This time we are not to see historic landmarks but water in various forms. Before we start, we would like to mention some interesting facts about this town. It was a Hungarian town in the former Hungarian empire. The town had the privilege by King Mathias to conduct a weekly market. Then there is a chateau in which the first born son of Maria Theresa was born. It was Emperor Joseph II. Moreover, there are several distilleries, mills, a beer brewery, and a sugar factory once one of the largest in Hungary. The town's original name was Bes. However, it was renamed in honor of Josef Gabcik in 1948. He was responsible for Operation Antrhopoid in which Reichsprotector Reinhard Heydrich was assassinated. The town lost its town status after the war yet it was granted back in 2016. It became notorious for local waterworks. 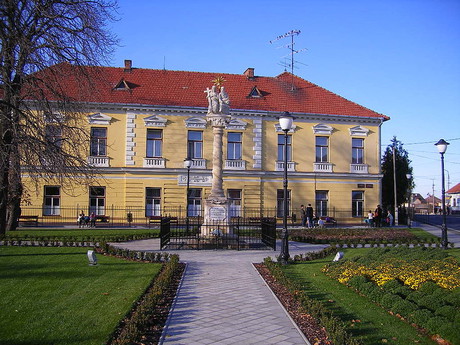 We were quickly finished with the town. Then we headed our steps to Gabcikovo waterworks on the Danube river. The reason for its construction was the need to create reliable waterway between Bratislava and Budapest. Also, there was a need to regulate floods of the drought prevention of local riparian forests as well as the decrease of ground water. 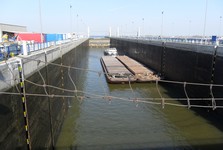 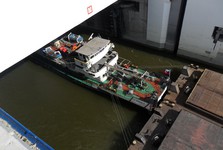 The construction was commenced in 1977. It was a joint work of Slovakia and Hungary. Originaly the waterwork was named Gabcikovo-Nagymaros. However, Hungary unilateraly ceased all construction works in 1989. Thus, the Gabcikovo section required extensive architectonic adjustements. In 1992, Gabcikovo was put into operational phase. However, other constructions such as the power plant were put into operation as late as 1996. Hungarian actions faced international litigation. Slovakia won the case yet the waterwork has not been finished even since. It cost 6 billion of former Slovakian crowns. 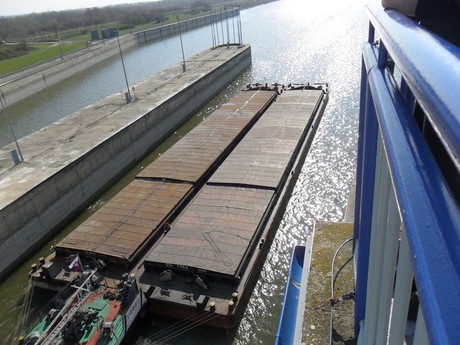 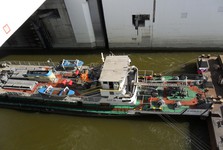 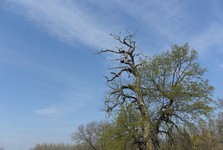 The Dunakiliti weir situated in Hungary, marks the beginning of the construction. Then there is Hrusov dam near Cunovo district in Bratislava city. There starts a 17-kilometer canal to Gabcikovo. The latter consists of a power plant and a lock. 8 Kaplan turbines which generates 8 % of total power consuption in Slovakia. However, its potential has not yet been fully used. Water than flows through sewage canal which than transfers water from the dam to the former Danube creek. There are also several regulation measures which end at Nagymars (which is not finished thus not allowing the Slovakian section to operate on full capacity). 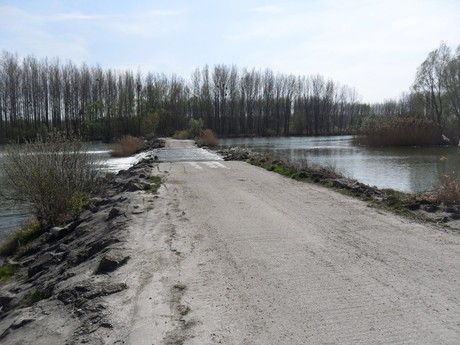 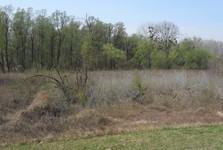 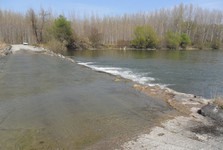 You can see lock chambers fílling up from the bridge above the dam. On a scenic platform below the watch tower, there are beautiful views over the landscape covered by riparian forests. The watch tower sits on a 30-meter high pillar. 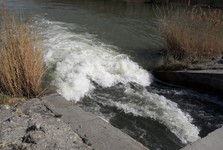 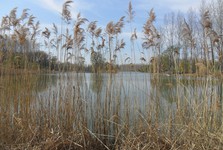 A visit to this water dam is great in any season of the year. It is grandiose which will impress you. We were amazed by this trip. We recommend it to you sincerely.