In the valley of the Briešťanský brook lies the village of Brieštie, which offers a beautiful hilly environment. The first mention of the village comes from 1392. It was a serf village, whose inhabitants were farmers of mostly German nationality. It is interesting that it was named after a tree - elm. 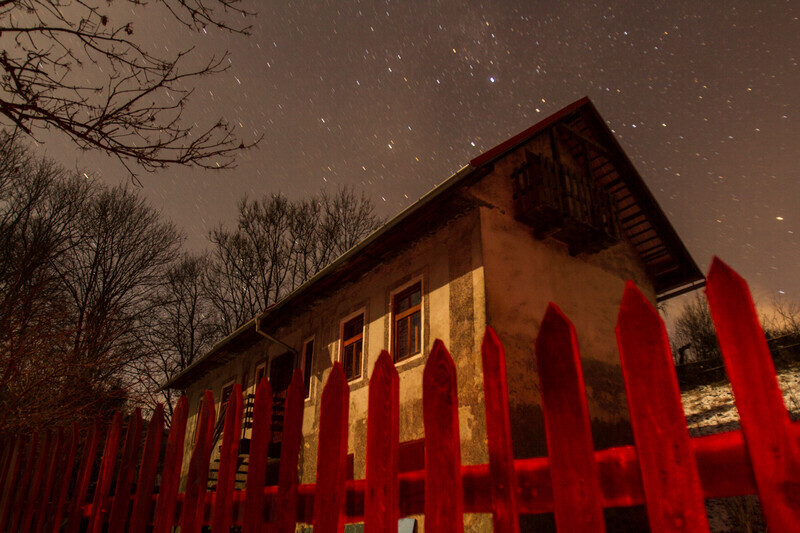 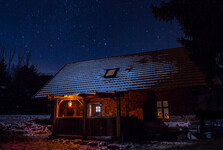 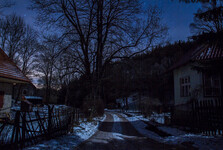 From the historical and cultural heritage you can see a beautiful wooden bell tower with elements of folk architecture, which is finished with a Baroque helmet, as well as a couple of well-preserved wooden houses and decorated brick houses. 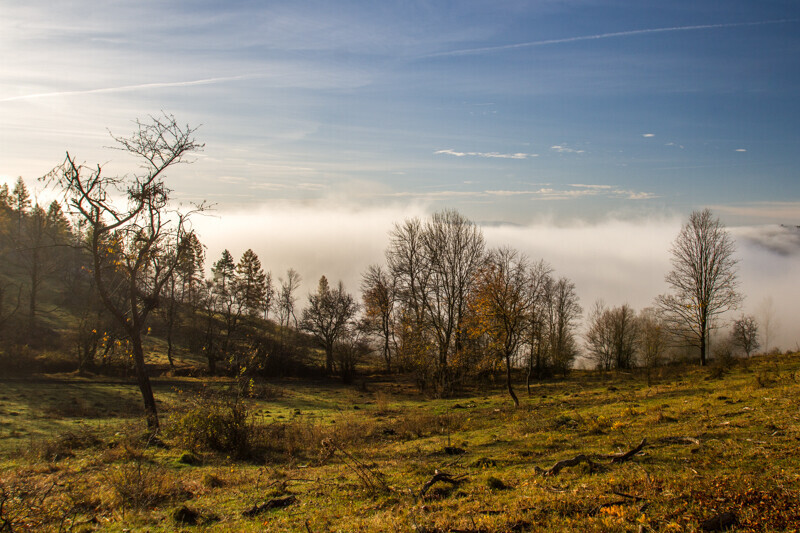 However, our goal is the defunct village of Hadviga, which in 1954 became part of the cadastre of the village of Brieštie. Getting to Hadviga is relatively easy. All you have to do is turn left at the team, which will be assured by a wooden signpost. After a few hundred meters, you will find yourself surrounded by the remains of a settlement that was inhabited by Carpathian Germans before World War II.

However, she paid for the hostility of the people. Due to the tragic events of World War II, the inhabitants were forced to be displaced and the once overflowing village became just a cottage area.

Nevertheless, several monuments worthy of admiration have been preserved here. One of them is a wooden bell tower with a pyramidal helmet, which is architecturally divided into two levels. You should also stop at the Roman Catholic Church of the Immaculate Conception of the Virgin Mary from the beginning of the 20th century. It is a simple single-nave building with a presented tower with a pyramidal roof. The interior has been dismantled, so it is currently empty.

Other fragments of the former settlement include overgrown stairs leading to the school, a few German architectural elements on the renovated cottages or more visible brick foundations. To date, there is no electricity or water supply, so it is truly a unique place.

For lovers of tourism, there is the opportunity to connect to the most important tourist highway in Slovakia, the Way of the Heroes of the SNP. In addition to unique natural scenery, Hadviga offers a glimpse into the past. Especially during the autumn period, when the local hills are shrouded in fog and the trees are colored, it becomes a place of indescribable peace. It is a balm for the hurried soul of modern man.. 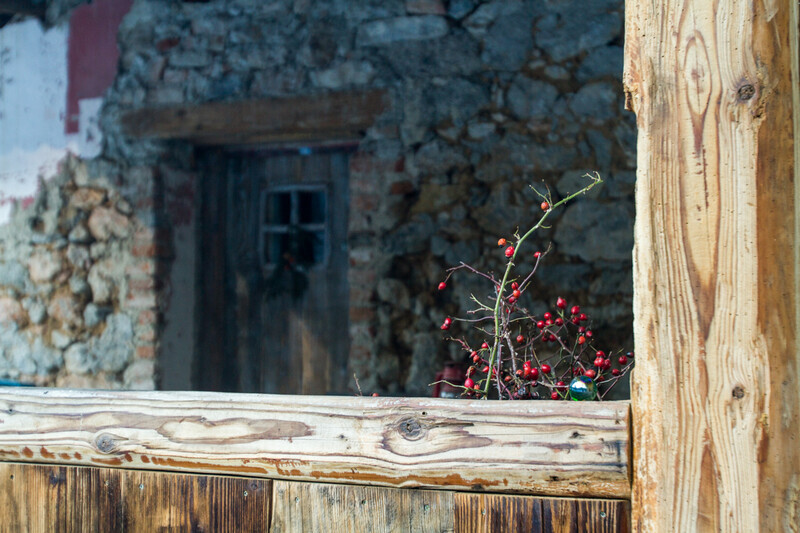