Published: 10.2.2021
There is still a lot of snow outside, but most people are already looking for warmer days. So let's see where you can start planning your vacation. Horný Liptov abounds in many interesting localities, where local and foreign tourists go.

We start in the picturesque village of Liptovský Ján, which is unique not only in location or history, but mainly in monuments. Here you will find a number of castles, manors, mansions, a unique Romanesque-Gothic church of St. John the Baptist from the end of the 13th century, but also a historic ground floor house, marked as Underground under the Towers, hiding a small museum. 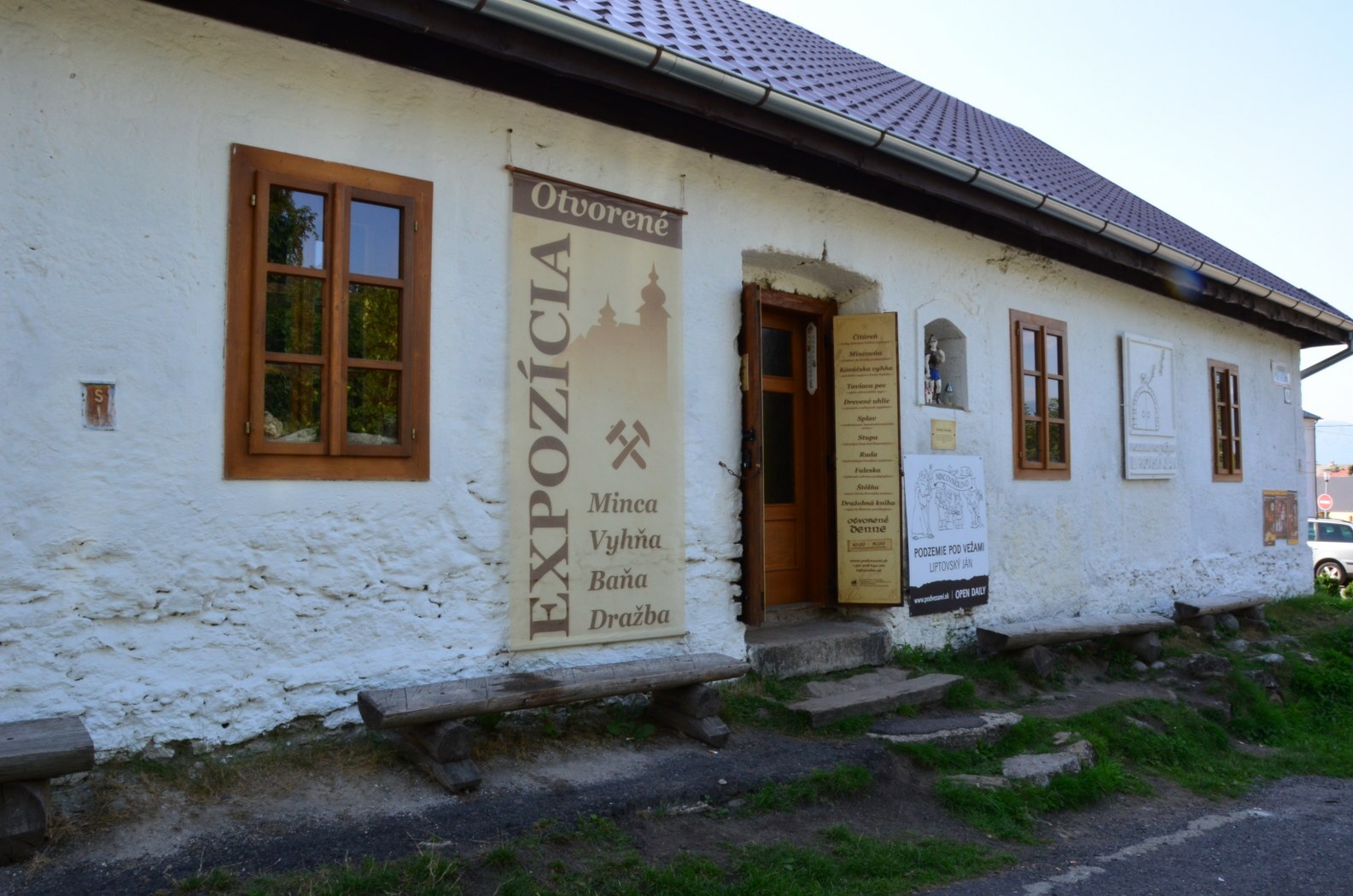 Of the natural monuments, we highly recommend Jánská dolina, where you will also find Stanišovská Cave. It is part of an extensive karst system of the northern slopes of the Low Tatras. The cave is a fissure of character, relatively poor in decoration, but rich in experiences thanks to local enthusiasts. 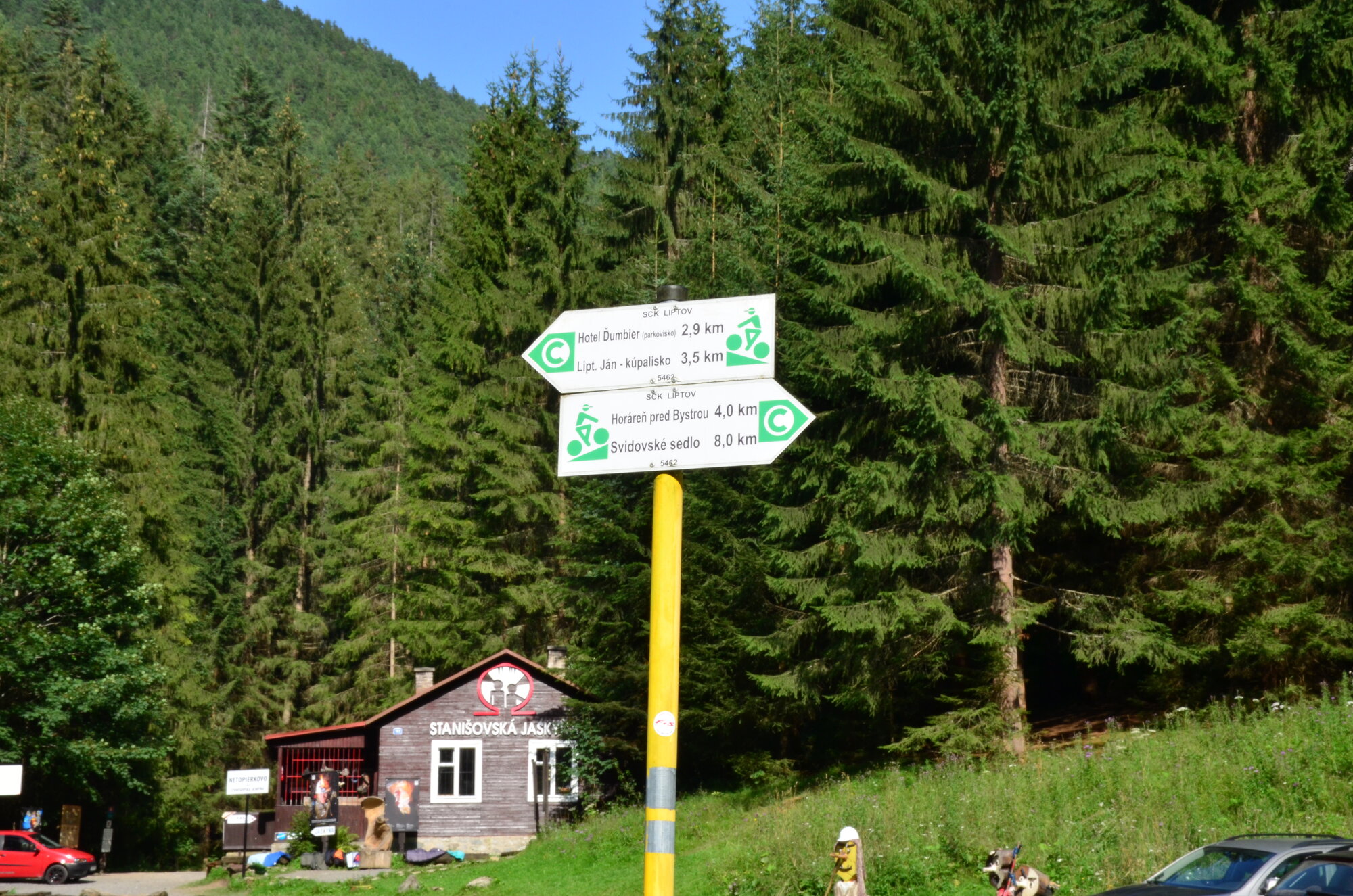 Liptovský Ján is also rich in mineral and thermal springs, of which there are over 13 (and in the vicinity of at least another 10), so we recommend a visit to at least the most famous - Kaďa. It was carved into travertine in 1931 and later converted into a 1.5 meter deep lake, where the temperature of sulfur water reaches 22 to 26 ˚C all year round. 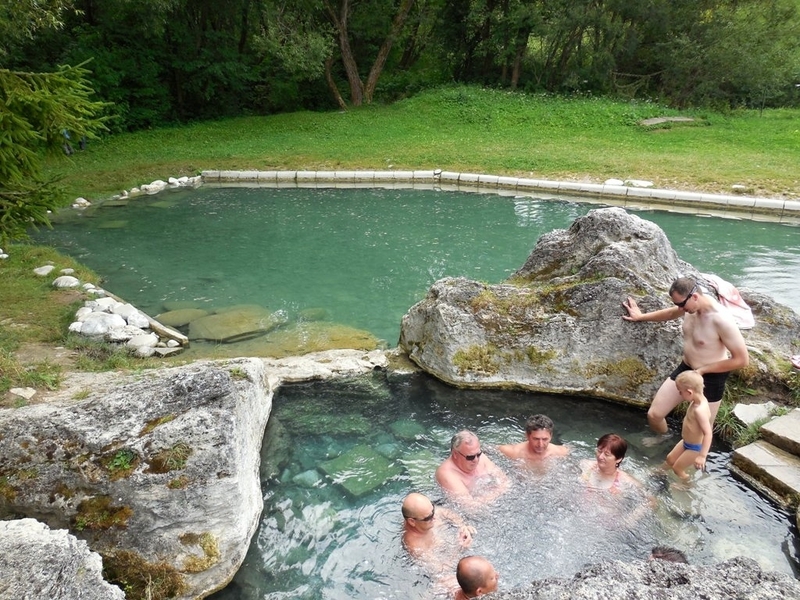 We recommend tourist enthusiasts a trip along the yellow marked route from Stanišovská Cave to the Brtkovica crossroads. There was a partisan unit "For the Liberation of Slovakia" in its vicinity, whose members were mostly men from Liptovská Porúbka and Závažná Poruba. In the spring of 1945, the partisan division had about 150 fighters and also participated in the liberation of Liptovský Hrádok. The historical memento is a reconstructed observation and combat bunker used by the guerrillas. 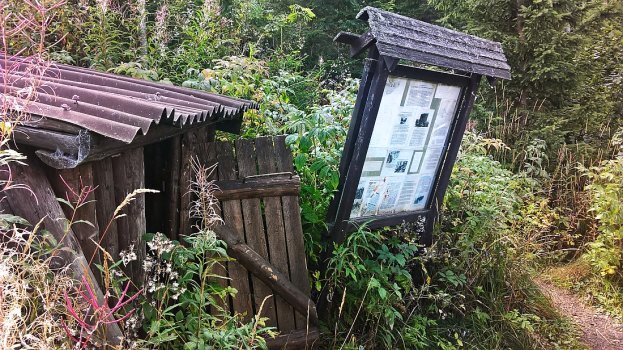 For more able tourists, we recommend ascending from this crossroads (following the green sign) to the Slemä hill (1,514 m above sea level), in the vicinity of which there are wrecks of the Lisunov Li-2 war transport aircraft. It damaged the German night fighter with missiles to the wings and fuselage. The plane caught on trees and overturned. 19 soldiers died at this place. A monument is erected in their memory. 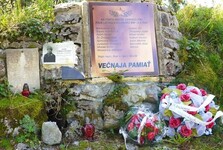 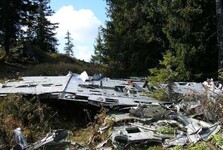 On the way from Liptovský Ján to Demänovská dolina, we stop briefly in Závažná Poruba, where the birth house of the important Slovak poet Milan Rúfus stands. The house was renovated in 2008 and opened to the public as a museum with exhibits mapping his life and work. 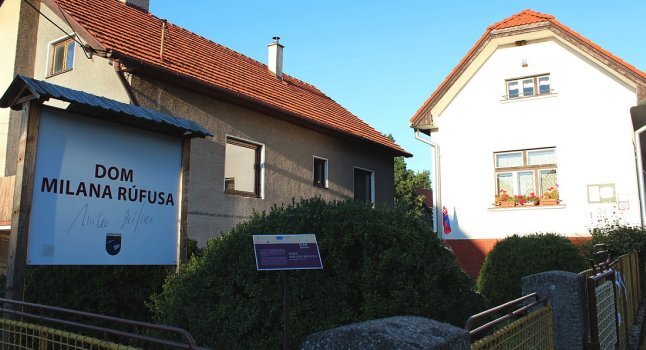 We are gradually moving to two natural gems of the Demänovská valley. The first is the Demänovská Ice Cave, which is the northern part of the largest karst system in Slovakia. It is especially remarkable for the occurrence of permanent ice filling, bizarre and massive shapes of underground spaces, rare cave fauna and rich history. 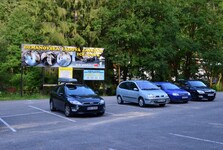 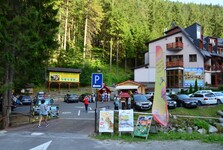 The second is the Demänovská Cave of Freedom. It is rich in sinter filling of various colors, the underground flow of the Demänovka river flows through the cave and there are many lakes to see. 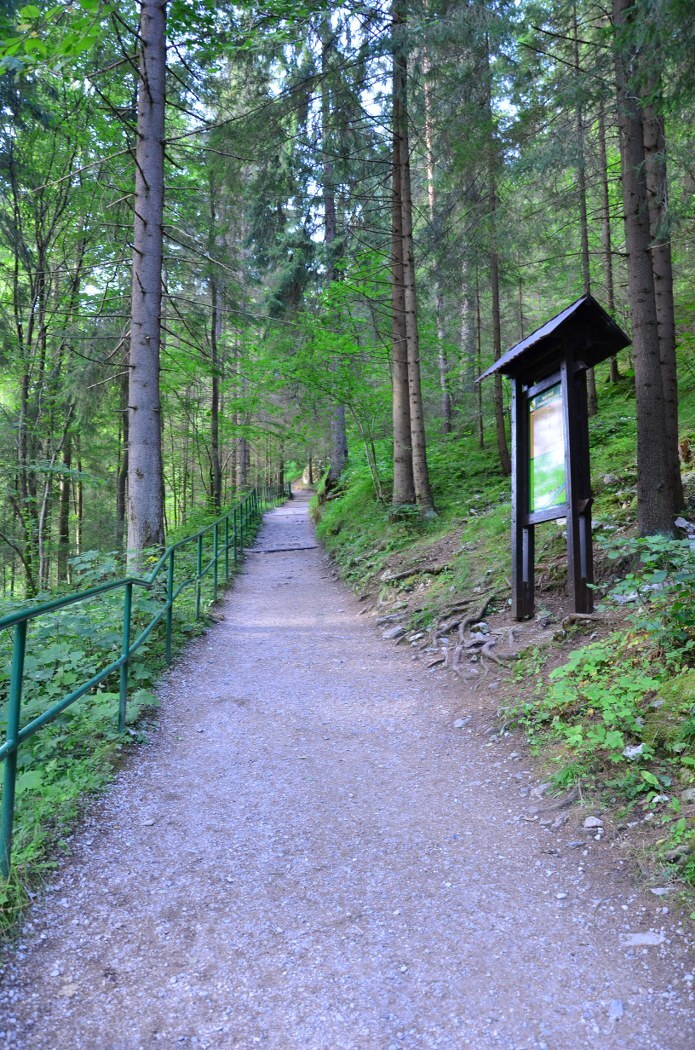 This cave is the largest, most beautiful, most famous and most visited access to caves in Slovakia.

At the beginning of September, locals and visitors to Liptovský Mikuláš had the opportunity to vi...

SK, Vysna Boca: Magical Village on the Foothills of the Low Tatras

If you are in the Low Tatras, we recommend visiting the village of Vysna Boca. You can visit the ...