When the village of Ivanka near the Danube is remembered, almost everyone thinks of the memorable place where the co-founder of the Czechoslovak Republic, a prominent scientist and general Milan Rastislav Štefánik, together with the Italian crew, tragically died. According to the design of the national artist, architect Dušan Jurkovič, a mound with an earthen rampart and Slovak lime trees around the perimeter was built in 1923 at the place where his plane crashed from Trieste, Italy. Every year, there is a reverential memory of this greatest Slovak in the eyes of the people. 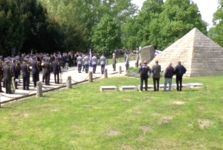 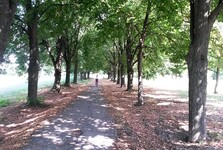 Another popular place on the outskirts of the village is the international airport M.R. Štefánik with a characteristic control tower enabling the landing of large-capacity aircraft. While observing the landing and taking off of the planes, you will also come across a small memorial to the field pilot Antonín Valeš, who died here in the service of his homeland in 1926. 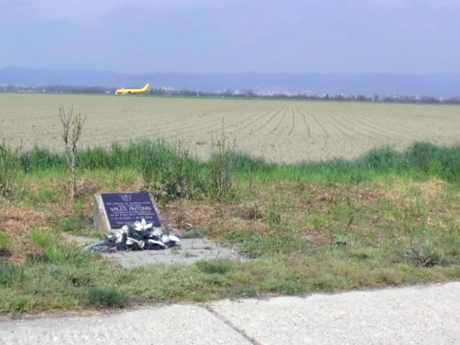 The town of Ivanka u Dunaje boasts excellent road and rail accessibility, as well as a beautiful biking trail leading along the airport from the very historical center of Bratislava. 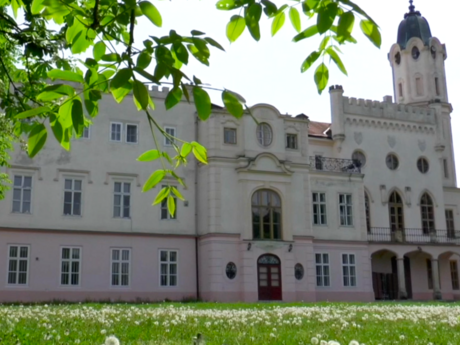 Perhaps the biggest landmark of the village is undoubtedly the beautiful and romantic chateau with a distinctive silhouette. It was built in the Rococo style in the 18th century for the Grasalkovič family. They owned it until 1841, and after the extinction of the male branch of the family, the residence was bought by the Serbian prince Michal Obrenič. For the sake of interest, we would like to add that the monarch was an intimate friend of Ľudovít Štúr and at the time of the revolution in 1848/49 he significantly financially supported Slovak volunteers fighting against the Hungarian nobility. For his support, Štúr dedicated his famous work On National Legends and Songs of Slavic Breeds, and there was even a clash between them when he was under police surveillance. The meeting is commemorated by a memorial plaque mounted on the building. 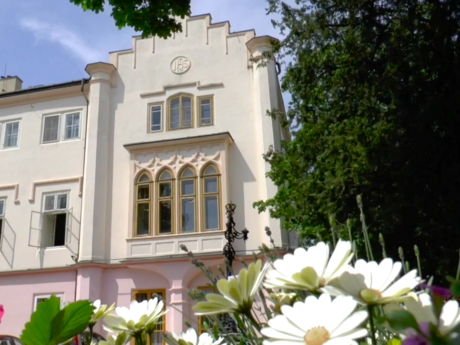 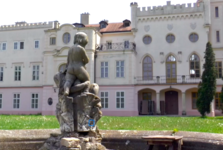 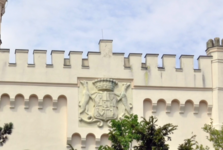 At the beginning of the 20th century, the new owners of the Huňady family had the chateau modified in the neo-Gothic-Art Nouveau style, so it currently represents a two-storey building with an architectural solution based on medieval architecture patterns and a combination of Romanesque and Gothic elements on the facades. The beautiful look is completed by an Art Nouveau polygonal tower finished with a helmet. 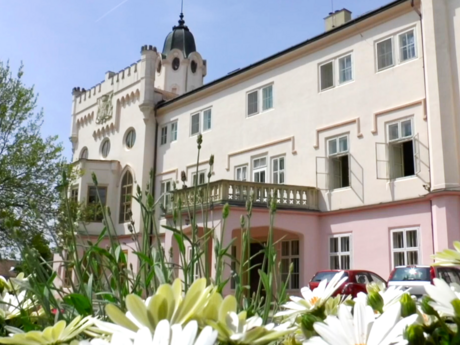 The surroundings of the representative chateau were originally surrounded by an extensive French park (Baroque garden), but its magnificent beauty gradually disappeared. In 1943, the Jesuits bought the chateau and set up a dormitory for young people studying at their grammar school in Bratislava. Later, their property was nationalized by the Communists, and only after the revolution was it returned to the administration of the Society of Jesus - Jesuits by restitution. At present, the chateau has been renovated and houses mainly two institutions: the Loyola Jesuit Center for Spirituality and the Anton Neuwirth College. 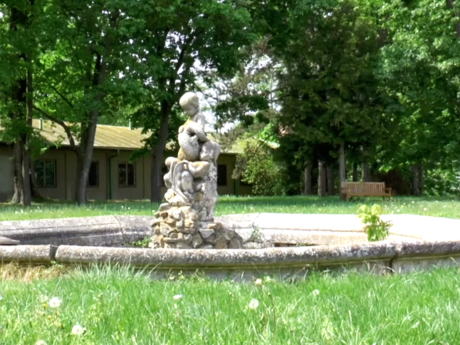 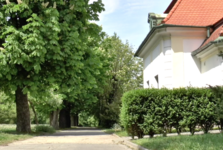 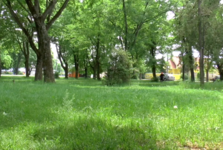 If we return to the park of Grasalkovič chateau, the stone of the frame of the small park fountain is definitely worth attention. Outside the castle grounds, we recommend walking through the Square of Fallen Heroes with a stone cross or the Church of St. John the Baptist. Notice the sphere under the cross of the church tower where they were kept. 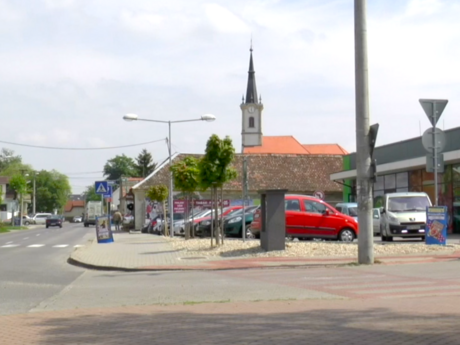 A few tens of meters further, the reconstructed St. Rosalie Square with a rotunda Chapel decorated with a neoclassical façade, a domed roof, a small turret and a bell placed in it. This sacral building is dedicated to the memory of the end of the plague epidemic (1831). 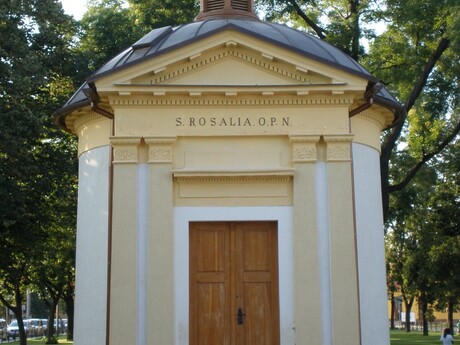 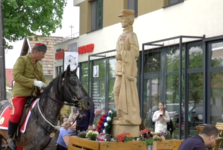 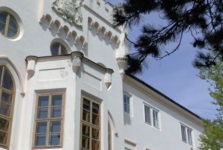 Of course, when crossing the streets, you would also come across a number of Baroque statues, monuments to fallen soldiers or a cross. The surroundings of the village are completed by nature with parts of the original floodplain forest. If you are lucky, you can see several famous personalities who live here. Thanks to its proximity to Bratislava, Ivanka u Dunaje has become a popular suburban village with excellent civic amenities, a large number of monuments and a pleasant atmosphere.

Published: 23.10.2022
Šamorín, a town of nearly 14 thousand, is situated in western Slovakia less than 25 kilometres southeast of Bratislava. The rye-island town is surrounded by the Danube Lowland and is divided into five parts, namely Šamorín, Bučuháza, Čilistov, Královianky, Mliečno and two historical parts Gančháza and Šámot.

SK, Modra: A Town of Ceramics and Wine – VIDEO

Published: 14.8.2022
In the south-west of Slovakia, approximately 25 km from the capital, there is the famous town of Modra. Historically, it has always been connected with the nearby towns of Pezinok and Svatý Jur, as well as with many important personalities, including one of the greatest Slovaks - Ľudovít Štúr.