The castle dates back to approximately 1463 . It is related to the house of Zapolsky. King Matej gave them right to collect taxes, from which it was still possible to build a castle majestically acting. 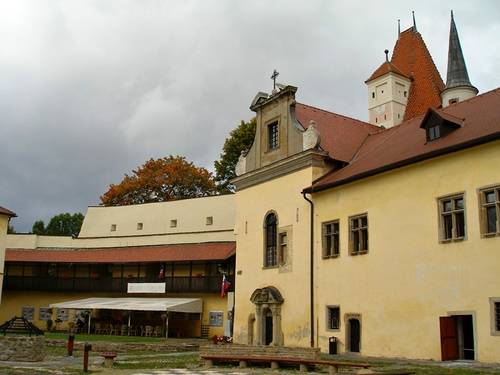 The castle was designed as an urban type. It was supposed to protect the city from enemy attack. But its purpose was in fact exactly the opposite . Castle town unprotected, but he fought against it. You ask how is this possible? The explanation is simple. People of Kezmarok did not want to give up the rights of a free royal city. If Kezmarok lost its status , it would be just subjected city. This would not be convenient for people, but for lords of the castle. They would gain the most of this supposed status. Despite the efforts of families Zapolsky, the status did not changed. At least until 1528. The family gave the castle to Lasky, a Polish house. The family had financial troubles thus they had to raise taxes multiple times. Due to these circumstances, the castle became a property of the house of Thököly . The family become the new owner of the castle. The Thököly rebuilt originally Gothic castle to a splendid Renaissance residence. They built a Baroque chapel and stables. During the reign of this family there were frequent armed clashes with the city and even vicious murders. The people of Kezmarok finally managed to buy themselves out from under tyranny of the castle lords. They did it with the assistance of the emperor, who confiscated the property of the castle. Inventory castle was taken to Levoca and Vienna. In 1702 the castle became the property of the local people. 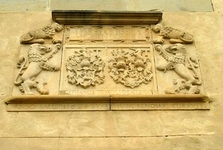 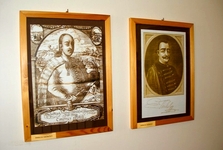 Castle people began to use inferior purposes. He served as a granary grain, barracks, workshops or hospital. In the 18th century castle burned down several times and a century later occurred first attempts at establishing Castle Museum . These efforts materialized in 1931, when they were at the entrance of the castle tower installed collections documenting the life of the city and its surroundings. World War II slowed the development of the museum. A German squad of soldiers resided in the castle and after suppression Slovakian National Uprising a part of the castle became a prison for guerrillas and civilians. Even worse event in history happened when the castle became a kind of preparatory to deportation of Jews. In 1946, the castle became again part of the concentraion camp for citizens of German nationality, who had to leave the country as a part of post-war expulsion of Germans from Czechoslovakia. Eventually, the museum was opened again. At the beginning of the 1950’s, the castle makes available nine thematic rooms. From 1962 to 1985, a general repair of the castle and it took over management of the museum. From that time until now it owns a total of 5 buildings. They are: castle with exhibitions, extension of the castle (the stables), two town houses - a house on the Main Square No. 55 where the exhibition on residential culture in Spis is located. And the house in Dr Vojtech Alexander’s street. There are occasional exhibitions. The last object belonging to the castle is a bastion that is used as a museum’s depository. 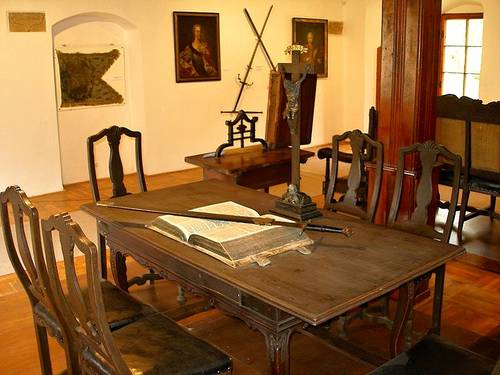 Exposure may have visited in person. About the Museum us the most excited, however, let's talk for a week.