The first stop will be Paulínsky church . It is located in the residential area in the city center. Kezmarok was one of the principal protestant cities, however, thanks to the help of the Catholic church that fought against royalties gifted the town three houses. They were gradually rebuilt to a small church. The church burned down several times while, but after subsequent repairs changed into architecturally interesting buildings of the early Baroque to Rococo. Today we can admire in it a development of one artistic epoch.

On the outskirts of the city, close to the castle of Kezmarok is called Old Market . This is the oldest inhabited part of the city . The origins of this street go back to the 13th century. On their foundations new private homes were built, but their owners wanted to preserve the character of typical folk architecture. On the edges of the streets are preserved even typical houses of Spis with shingled roofs. Many stone walls are reaching a thickness of up to one and a half meters in the past one of the houses inhabited by itself bailiff. 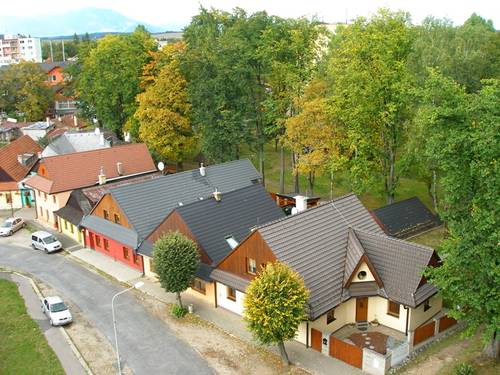 Another sacred jewel of the city is a Roman-catholic Basilica of Holy Cross . The history of the church dates back to the late 13th century. Although the original appearance of the building is preserved, its present appearance dates from the year 1444. The massive fortified wall, richly decorated interior, Gothic arches and of course there are also sculptures by Master Paul of Levoca. In addition to the works of art there are also tombs, crypt and allegedly secret passage. Since 1998, the church boasts the title of minor basilica , which granted beatified by Pope John Paul II. In the vicinity of the church is the bell tower , which is also called the Golden Tower. This name was created by a former gold sgraffito decoration. The belfry contains three bells, the oldest of which dates back to 1525. It is interesting that this bell has a twenty centimeter crack. This makes it ring only in unclean "whining" tone C. 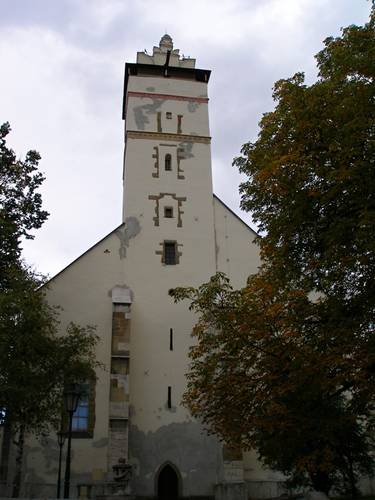 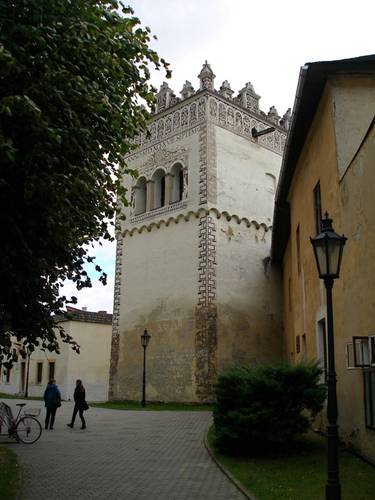 Not far from the town center there is a historic cemetery , which you definitely should not miss. The cemetery is the final place of rest for many famous inhabitants. Part of the complex are also a Jewish cemetery and various monuments. 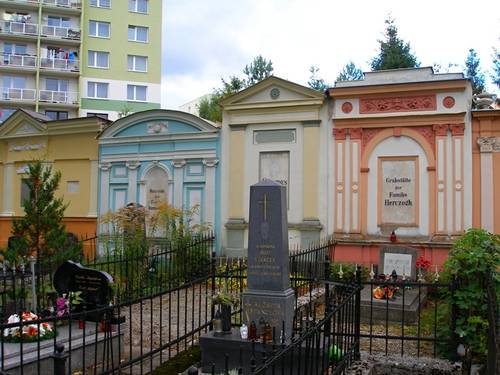 We have not completed our journey to the cemetery, so in the end we'll give you a couple of advices for things you should do. European People's Festival of Craft , or ELRO for short, is one of the most anticipated events of the year. Three days full of knights conquering the city castle, spectacular parades of domestic and foreign ensembles, hundreds of craft stalls from all over Europe and the opportunity to try their craftsmanship, attracts thousands of tourists every year. Children's Town, fencers, falconers or the witching hour and glitzy fireworks definitely impress you as well. In addition to this exceptional festival city for over a year, for example, offers a festival of theater, music concerts and many other cultural and social events.

At the very end you recommend some good tips. Kezmarok is one of the royal cities, and because you can take a cruise on the royal road connecting Kezmarok Levoca, Stara Lubovna and Bardejov. In the summer, the Sever park is open. It is located near Kezmarok and it is an ideal place for leisure. Speaking about favorite places, also the area around Zlatna pond or Cajka ranch are popular. Just 7 km from Kezmarok there is a thermal swimming pool Vrbov. In winter visitors come to their skiers in the "city" resort Start. After a good skiing, this can be a great place to relax in the wellness center next door. Kezmarok is simply a city where you will not be bored. 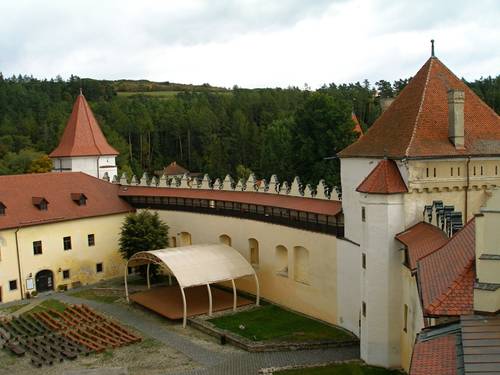 You may have noticed that in our series of the articles on Kezmarok we deliberately left out one of the major landmarks of the city, and it was the castle of Kezmarok. Since this is a truly unique building with a rich history, we decided that we will dedicate to it a separate article, which you can read in the following a week.