Church of St Elizabeth is one of the most famous and the largest sacral buildings in the city covering an area of more than 1 200 m2. Inside its walls can fit about 5000 people. Thus, it is rightful to say that Europe’s easternmost Gothic cathedral is major sight of Kosice and entire Slovakia as well. 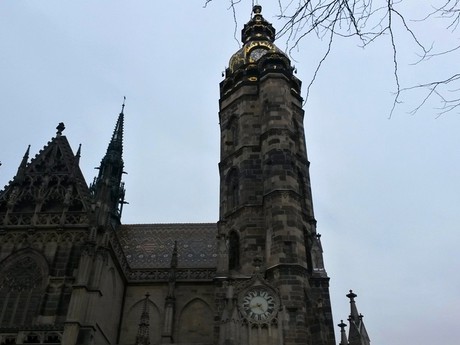 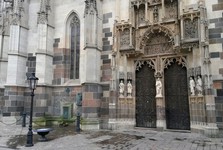 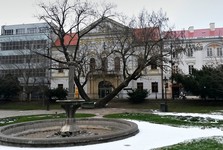 The cathedral is 60 meters long, 36 meters wide, its northern tower is 59 meters tall. This exemplary late Gothic cathedral was constructed from the late 14th century to the year 1508. It doesn’t look much decorative from the outside. However, inside you can expect massive and richly decorated portals, beautiful altars, the main altar being the only one in Europe for its composition of cycles, or you can see frescoes, Calvary, organ, plastics and many other things. Inside the church your eyes and even your soul will feast on everything. Once you enter you will never want to get out. 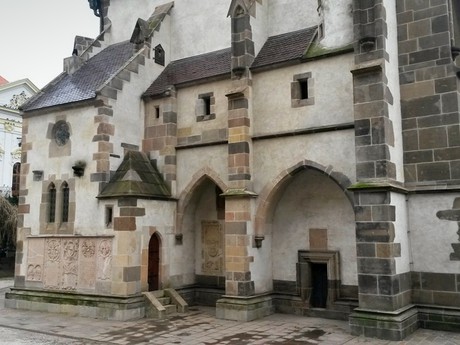 If you get out, then there is another Gothic edifice - church of St Michael which had been until 2006 oficially named chapel of St Michael. More reading on this structure is HERE. Opposite to it is so called Urban Tower which actually is St Elizabeth church’s belfry. Once a Gothic tower it had later seen some Renaissance adjustment and then on the top was put a pyramid with an onion dome and on the very top an iron cross. The original bell Urban sits in front of the tower. It was reassembled after bad damage during a fire in 1966. 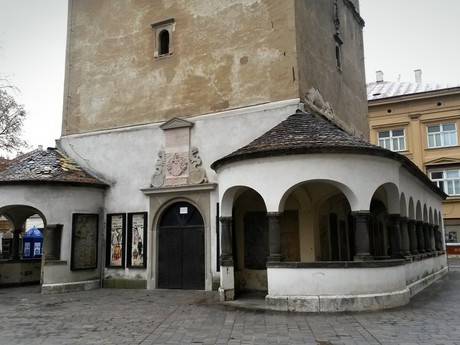 Bit further you can find late Baroque building of Kosice State Theater where drama, opera, and ballet company resides. In Kosice, Slovakian National Theater in Bratislava. Its main building was leased in the time when it was founded. 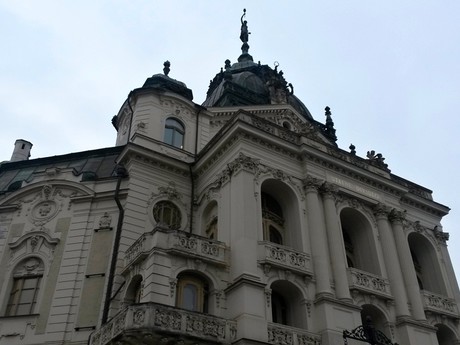 We encountered many beautiful palaces, Zupni House or the Baroque-Classicist building of the old town hall. However, we were interested more in a Art Noveau hotel and Slavia Cafe. There are many ornaments and façade paintings. At this place the famous music show by Slovak TV were broadcasted. 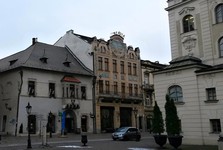 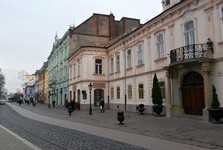 The building of the Supreme Court of the Slovak Republic and the Slovak Technical Mseum resides caught our attention. Both these institution reside there. We were glad to skip the former and only saw the latter. There are thousands of items related to mining, engineering, chemistry, cinematography, geodesy, watchmaking, and astronomy. Also, we would like to mention the Museum of Flight situated on the Kosice airport compound. Everybody will there somebody to like. 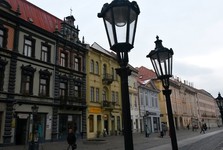 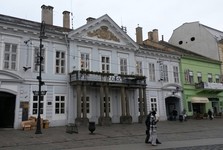 It would make us happy, had you visited Kosice. It is a city of sport, good atmosphere and beautiful sights.