en.infoglobe.cz » SK, Košice Region – Region of Many Faces I 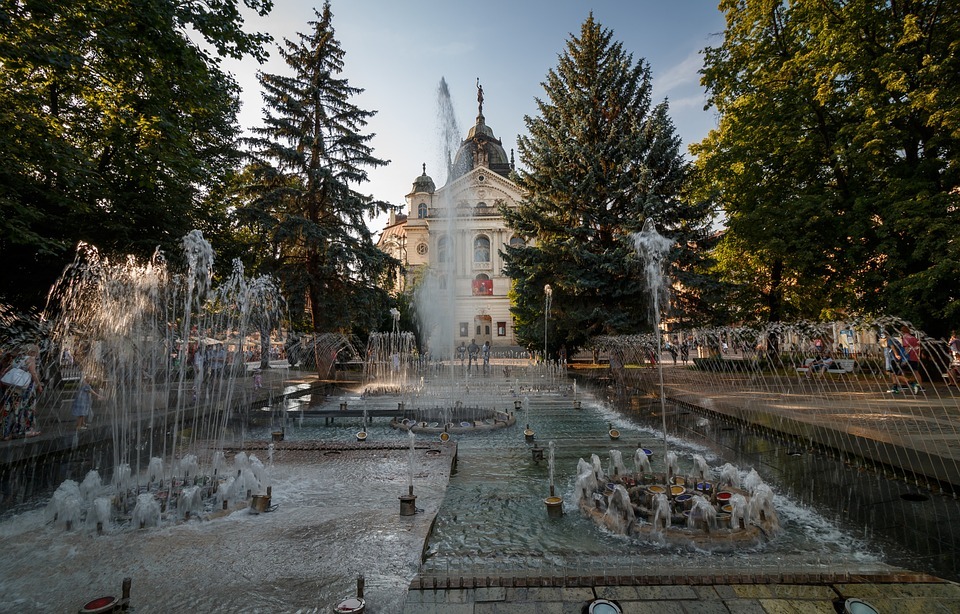 To entice you a little, let's name, for example, the Ochtinská aragonite cave, which is the only one of its kind in Slovakia and at the same time the largest in Europe. Also noteworthy is the largest ice cave in Slovakia - Dobšinská ice cave, which was electrified as early as 1881. Even lovers of history will visit their hearts when visiting the Košice region. After all, who wouldn't want to see the Košice golden treasure with their own eyes, which is one of the most unique and rarest treasures on a global scale? Or do you prefer to look at the world from above? Then you should not miss a visit to Spišská Nová Ves, where the tallest church tower in Slovakia rises to the skies, reaching a height of a respectable 87 meters. 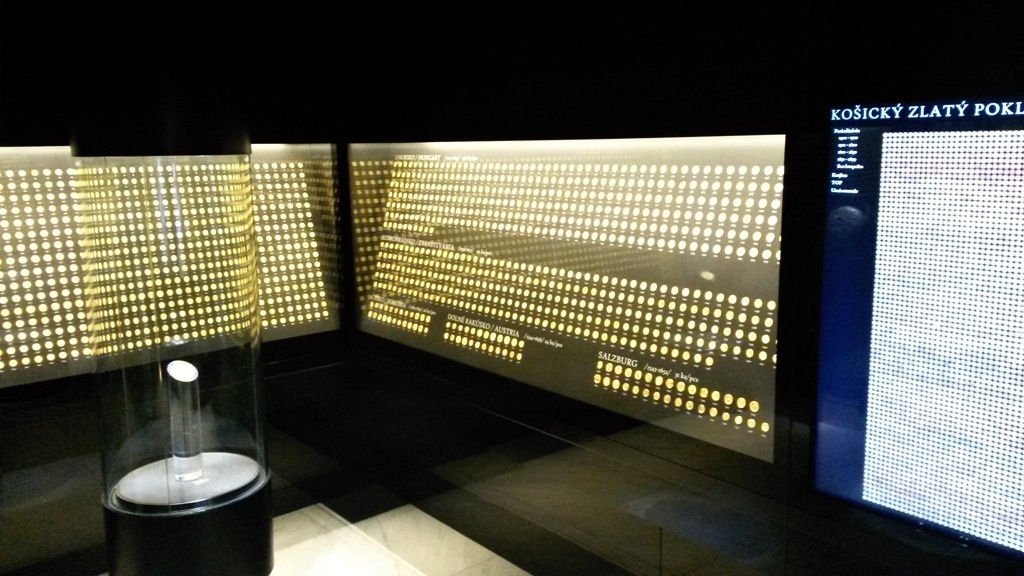 We will start in Košice. This second largest city in the Slovak Republic is the natural historical and cultural center of the whole of eastern Slovakia. In 2013, Košice boasted the prestigious title of European Capital of Culture. 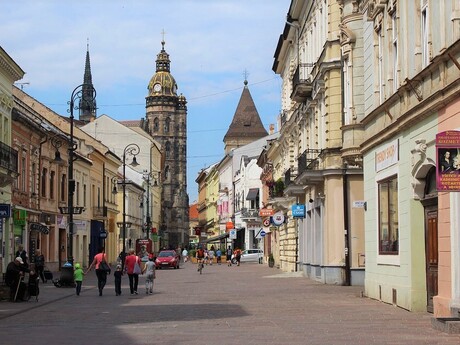 Today, crowds of tourists flock here, which is mainly attracted by the largest and extremely rich city monument reserve. It is dominated by the beautiful dome of St. Elizabeth, considered the most beautiful church church in Slovakia. It is also the easternmost Gothic cathedral in Europe. 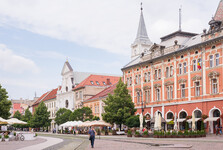 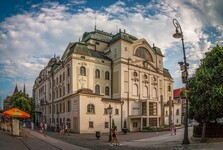 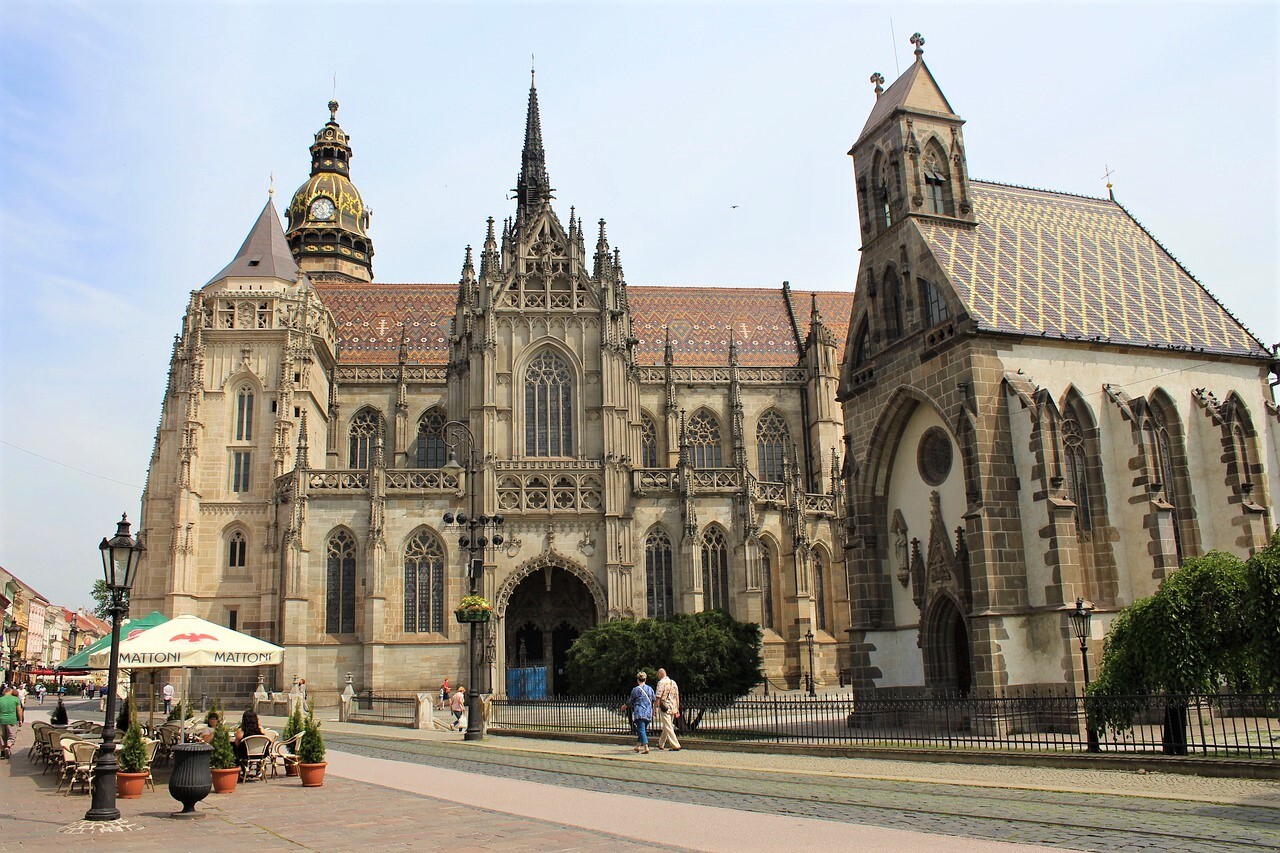 At the beginning of October, Košice belongs to athletes. The oldest marathon in Europe is held here every year, and after the Boston and Yonker Marathons, the third oldest event of its kind in the world - the International Peace Marathon. 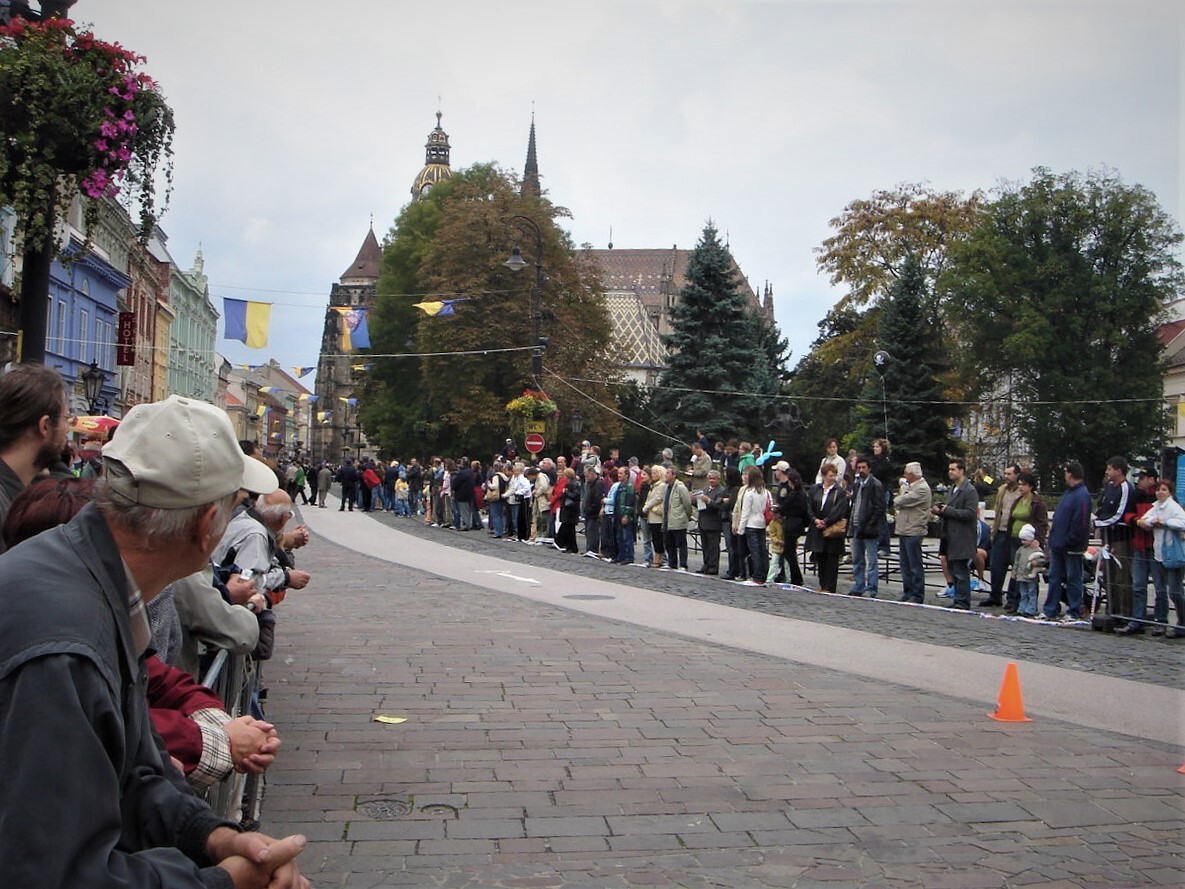 Every year, the unusual festival known as the White Night or the Festival of Lights brings a few nights to life with an artistic play of light and music. Stops on the night route through Košice turn the walk into a unique experience and attractively present the works of leading Slovak and foreign artists. Musical and light installations of contemporary art breathe light, sound and life into the night city, making the night white. The night of light and sound is a guarantee of an exceptional experience and adventure for young and old. The great success of this international festival of light, which was established in 2002 in Paris, has spread to Bratislava after five years. 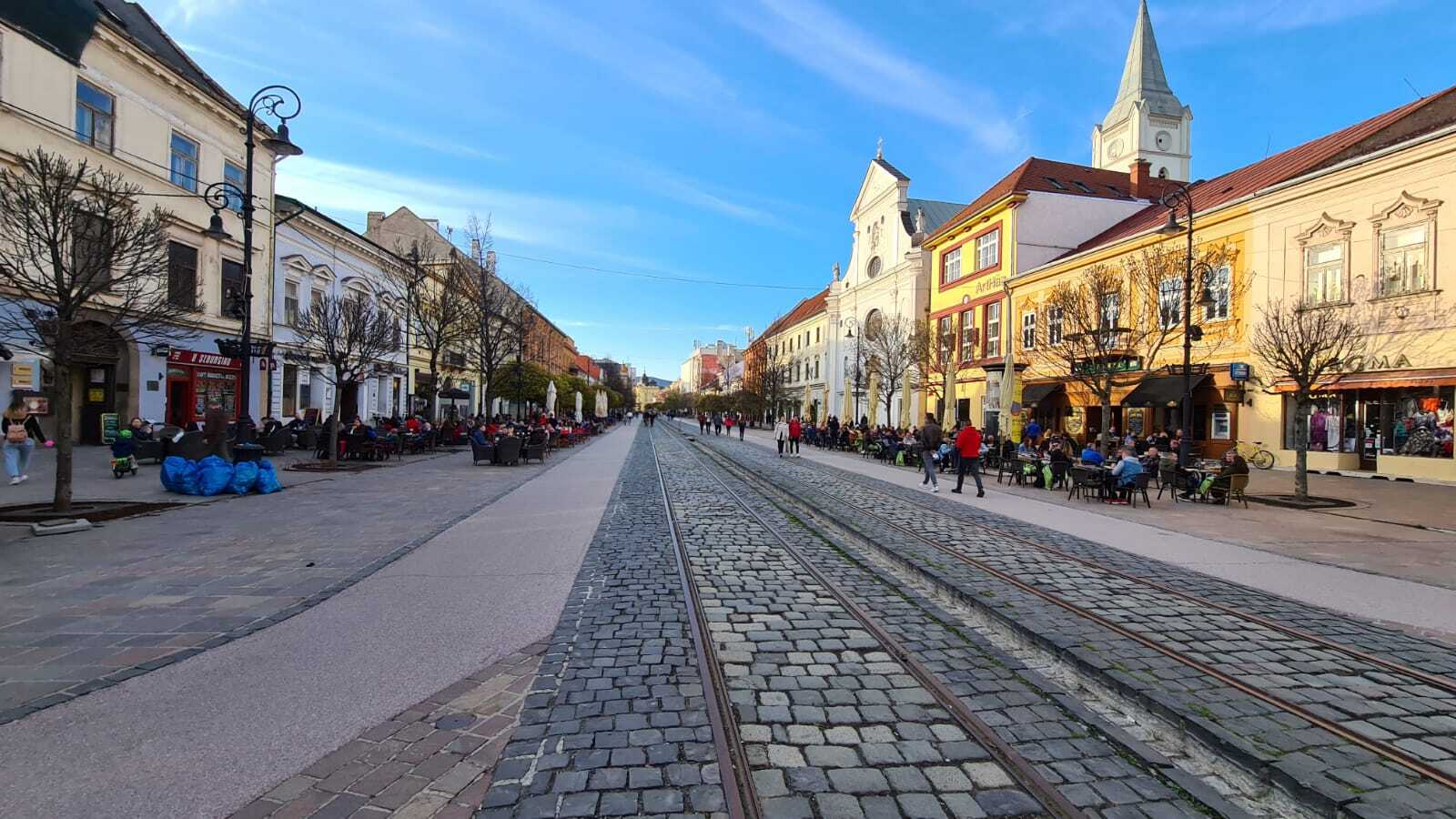