Probably one of the most popular recreational zones for Košice is Čermeľské valley located on the northwestern edge of Košice. This suburban forest park is an exceptional children's railway, which has been operating here since 1956 and is listed as a national cultural monument. The railway was built according to similar buildings in the then USSR in order to encourage the education of young railway workers. To date, only a few such railways have survived in the world, and only this one has survived in the former Czechoslovakia. The railway operates from May to the end of September, usually only on weekends and during public holidays. It has a unique gauge of 1000 mm, a 3.9 km long track and overcomes inclines of up to 26%. 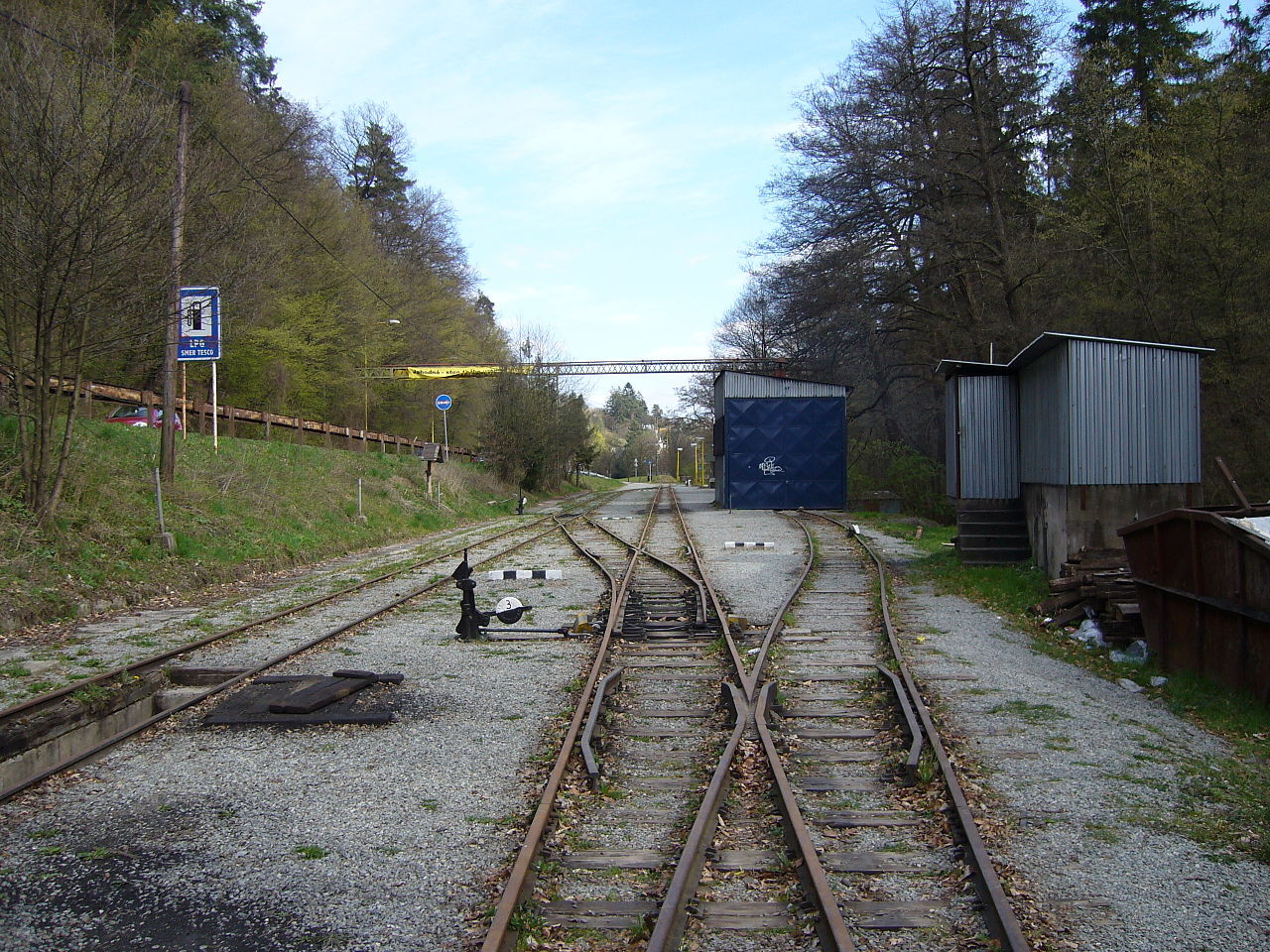 The Čermeľ location is also attractive for lovers of tourism, a red marked hiking trail known as the SNP Heroes' Trail passes through here. The blue-marked hiking trail leading through the Alpinka resort to the saddle below Vysoký vrch (851 m above sea level) also begins here. You can also connect to the yellow sign that leads from the Lokomotiva stadium to the Hradová resort. If you wish, you can get to the Bankov resort, the Hrešná mountain hut or the Jahodná resort via other hiking trails. 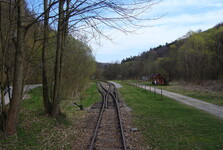 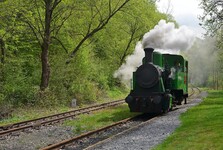 Another tip for our trip will be the first cultural and cognitive journey in Slovakia - the Gothic Way. In a comprehensive circle, it represents the most interesting and rarest gems of the Spiš-Gemer region, extending into three regions: Banská Bystrica, Prešov and Košice. The route is well marked with brown boards by the road and in cities. You can find the interactive map here. 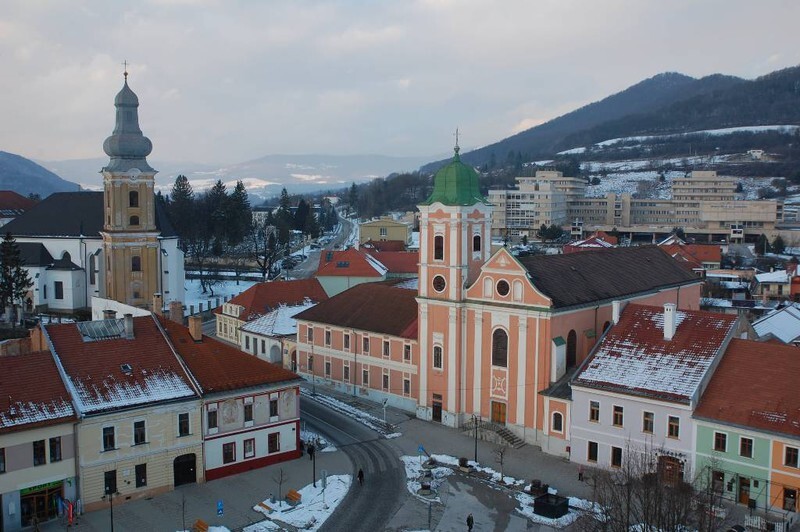 It will take visitors through castle complexes, historic town centers, museums and cathedrals, unusual village churches, burgher and craft houses and stone bridges. However, it not only presents breathtaking works of Gothic, but also captures fascinating traces from various periods. However, we want to highlight the village of Štítnik, in which for many years they tried to solve the mystery surrounding the organ in the evangelical church. Based on scientific research, the speculation that it is the oldest functional organ in Slovakia and one of the oldest in Europe has been confirmed until then. 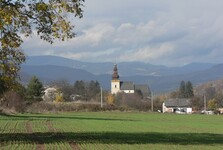 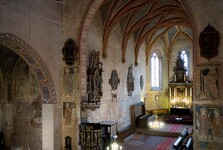 If you are one of the lovers of mountain biking and a challenging climb will not discourage you from a trip, we have one tip for you for an extremely beautiful, but also strenuous mountain bike tour, which will reward you generously with its views. A beautiful route from Košice to Gelnice will take you to the top of Kojšovská hole, which proudly rises in the eastern part of the Volovské vrchy. It is one of the most visited hills in the area and offers breathtaking circular views. 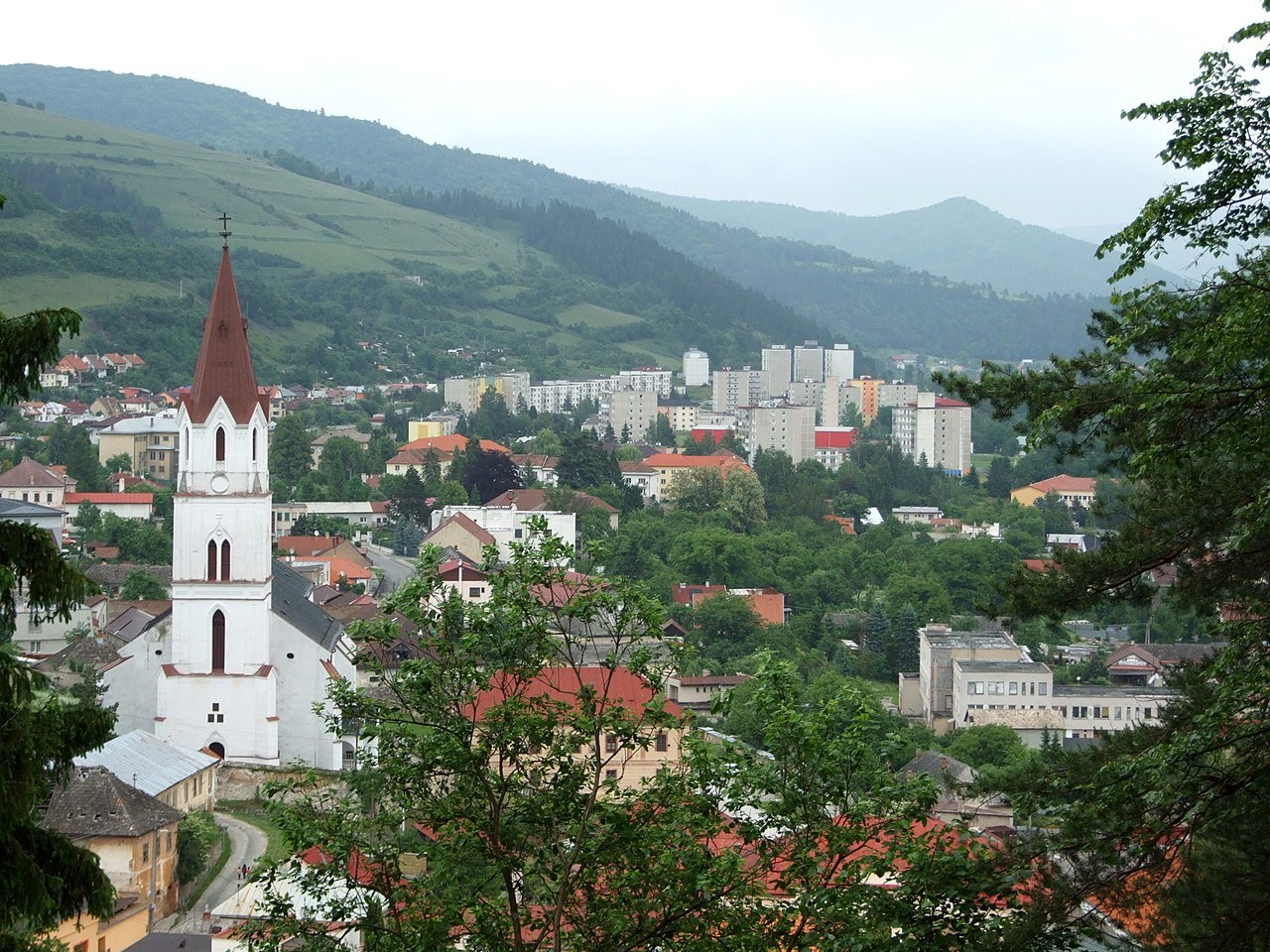 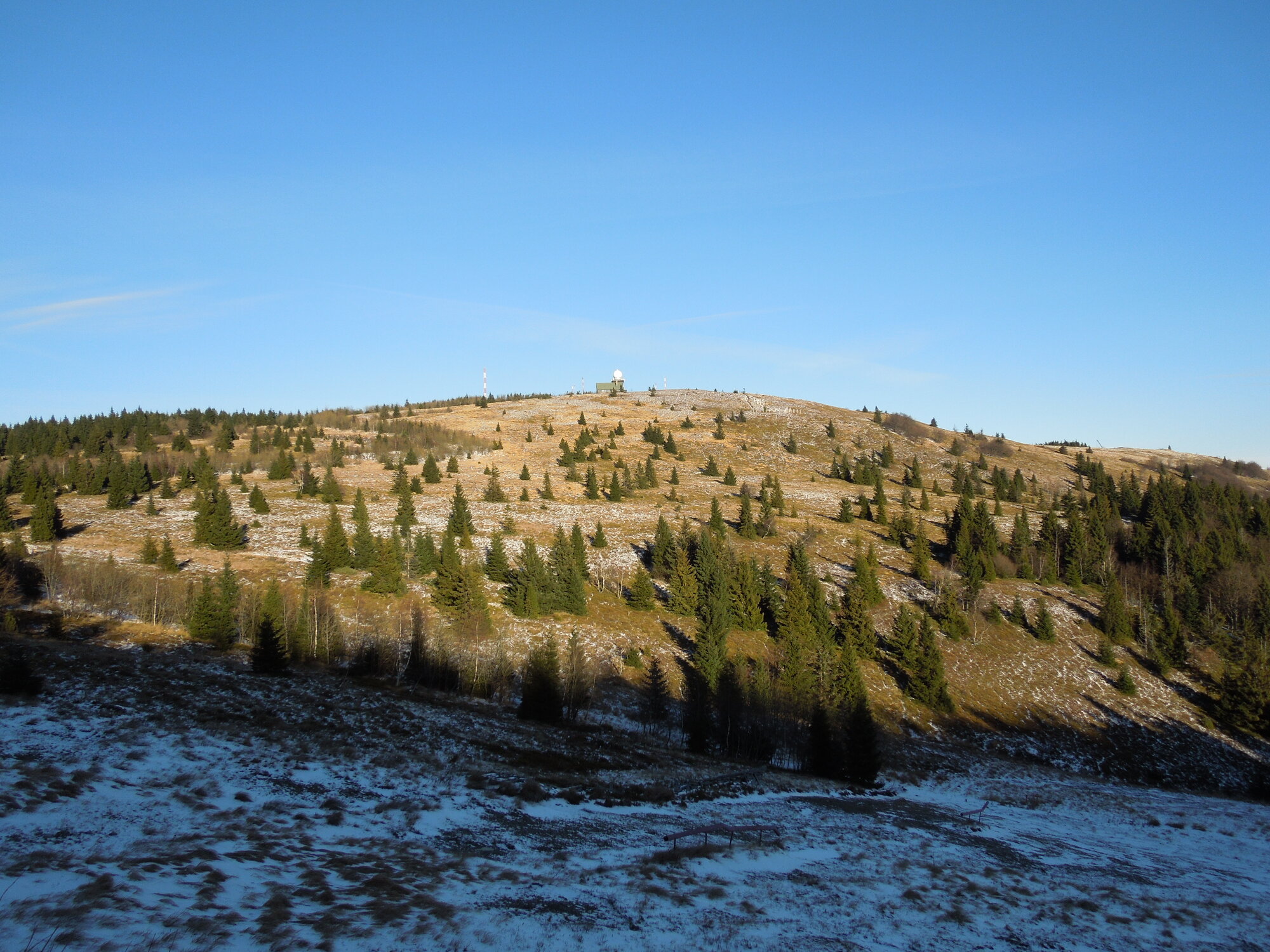