There is hardly any town in Slovakia which might have such rich past, preserved architecture and landmarks such as Levocab. The town is situated in the Slovakia´s northwest. To be more precise - it is located in the region of Presov in the sub region of Spis. It is about half an hour of ride from Poprad and the town is surrounded by the Levoca Hills. Near the town there runs D1 freeway. Therefore, it is simple to get to the Mekka of Slovakian tourism. 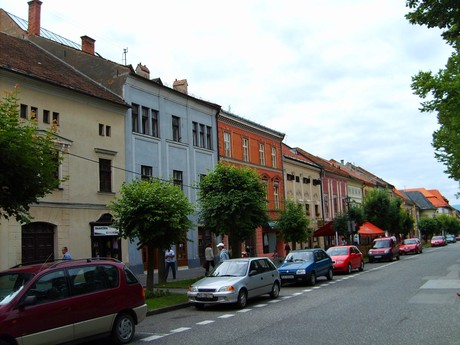 The history of Levoca began in 1249. A small settlement near the Via Magna trade route expanded fast. Soon it became a proper town. It also became the center of German colonization. In 1271, Levoca was delcared the capital of the Saxons in Spis community. It didn´t take long before it became a free royal town. The main income was from trade which extended beyond the region. Levoca had trade relations with Cracow or Venice. Markets and fairs took place there often. The social life flourished and the town soon became important Renaissance center in the former Hungaria. 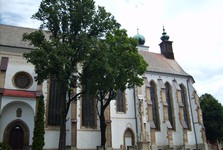 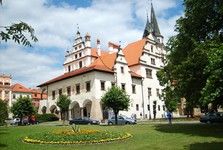 Landmarks are greatest example of the glorious age of the town. There are dozens of these in the historical district. First of all you will notice well preserved town fortification with three gates. Behind them, there is one of the largest rectangle medieval sqaures (in the ratio 3:1) in Europe. There is monumental church of St Jacob built in the 14th century. 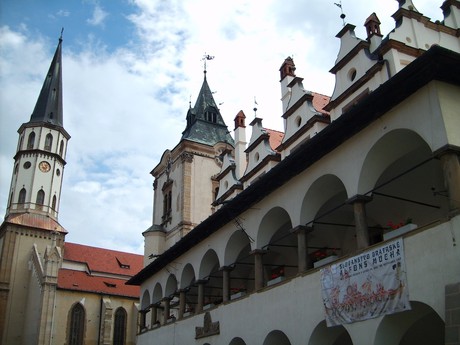 This unique religious buildings is one of the Slovakia´s most important structures. Tall, slim belfry was added to the church as "late" as 19th century. It is rich on the outside as well as inside. It provides a glimpse of medieval sacral art. Its most glorious item is the main altar of the St Jacob made in the 16th century. It is also one of the highest altars of its kind in the world B for it is 18,6 meters tall! This masterpiece is made of lime tree in the Master Paul of Levoca workshop. He worked in the town for over 30 years. There is not much known of Master Paul of Levoca. However, there is a consensus on his significance as one of the most important artists in the world of all time. His works are scattered across Levoca and all Slovakia. 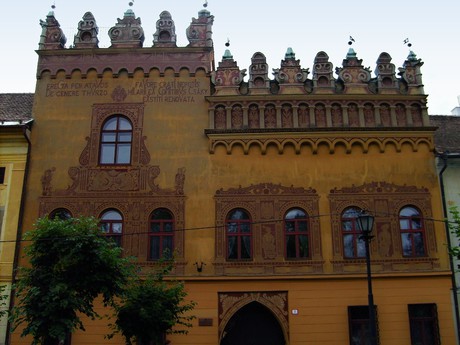 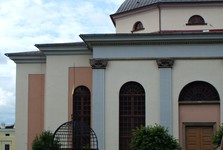 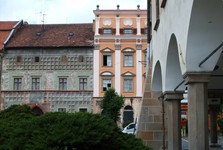 There is former town hall of Levoca next to the church. It is among Slovakia´s most distinct Renaissance non-religious buildings. It boasts with many arcades. The Thurza House belongs to another fine example of Renaissance architecture. It has a sgraffiti facade. Other town houses on the square are also great landmarks. The so called shame cage from the 16th century is an interesting sight. In the past, it was often used to publicily shame and punish offenders. Another remarkable landmark is the evangelical church in the shape of Greek cross. It has a huge dome. The Zupa house belongs also to prominent landmarks. Beautiful park completes the center as well as several memorials. Thanks to uniqueness of the town center was the reason why it was declared a town landmark reserve in 1950. 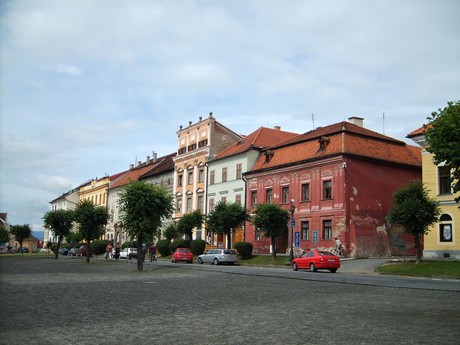 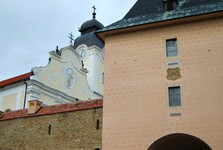 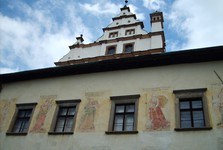 Levoca became famous as town. The largest Slovakian pilgrimage was held there in 1995. Then Pope John Paul II visited Slovakia. Over 650 thousand people took part. There is revival Gothic basilica of the Virgin Mary on hill called Marianska Hora. The basilica is among the oldest and most important places of pilgrimage in the country. It is also the most visited sight in the town next to the historical district. 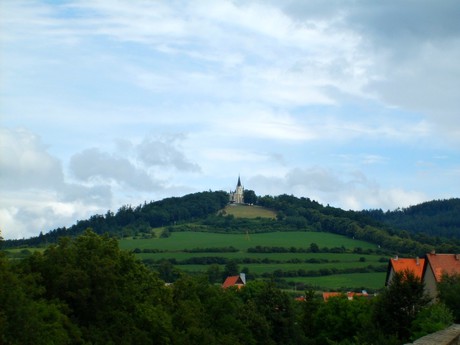 Medieval gem of Spis was and is famous place where famous persons like to be. For instance, King Korvin, Emperor Joseph II., the Sturovci, or presidents T. G. Masaryk, Vaclav Havel, Archduke  Henri de Luxembourg or Japanese royal family have all visited this town.

Many events taking place in the city bring life to it. The most famous of them are the Days of Master Paul, Mysterious Levoca, Levoca Indian Summer, ot Levoca Spring and Autumn. The town is also the only national information library center for people with sight handicap. 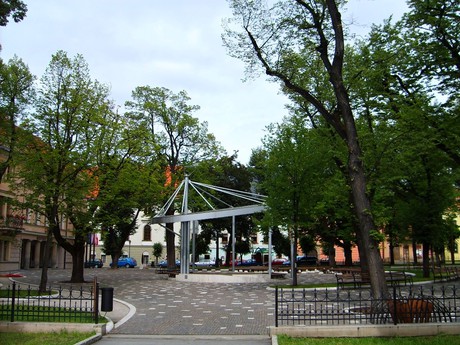 The so called Gothic Trail also goest through levoca. It is the very first cultural-educational trail in Slovakia. It links the regions of Spis and Gemer. The surrounding nature of the Levoca Hills is crossed by more than 170 kilometers of marked trails and 390 of bike trails. And there is much more. Levoca is a town worthy a longer stay than just a day. The more time you spend there the more you will like the town. We learned this by ourselves and we are going to visit the town at some point in the fuutre.