The first of them will be Liptovský Peter, whose history began as early as 1286. Peter is named after the medieval church of St. Peter, which was built here in the 14th century, but disappeared in 1786. 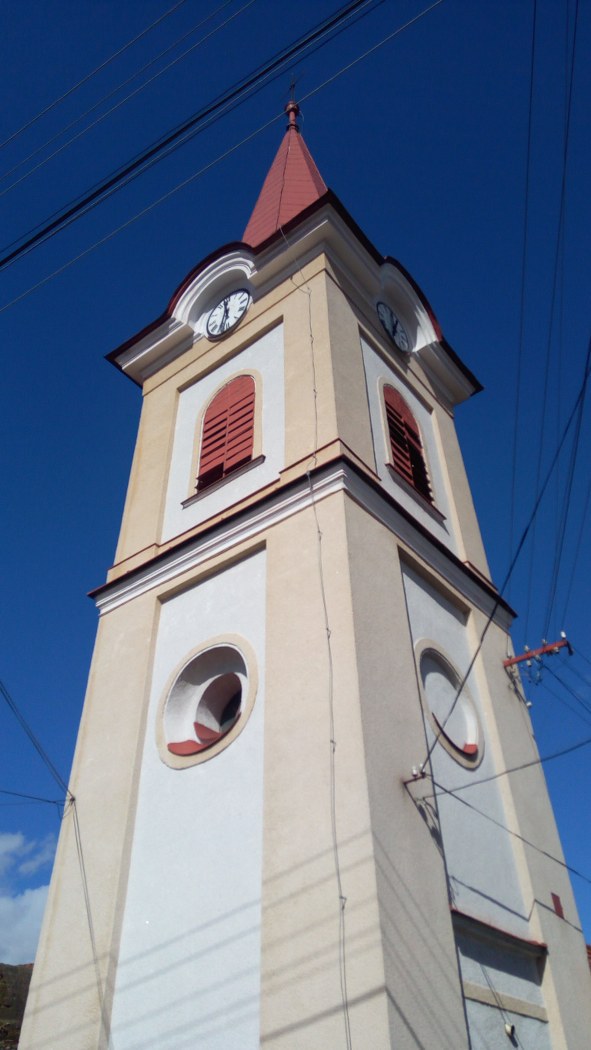 From the history of the village we learn that for quite a long time belonged to the yeoman family Szentiványiů and also that it was hit by the uprising of Francis II. Rákóczi (1709), when it was largely destroyed, but tenacious residents rebuilt it. The fact that many of them went to work in Budapest and participated in the construction of one of the most beautiful cities in Europe is evidence of the skills of the local masters. The village went through a wave of emigration (to the USA) and also actively participated in the Slovak National Uprising. In 1962, a state potato breeding station was established.

The village offers several brick houses from the 19th century, an evangelical church with a tower, close to it is a bell tower with a pyramid top (1850), as well as an evangelical school. The headquarters of the 1st Czechoslovak Army Corps was in the school during the liberation of Liptov (1945). 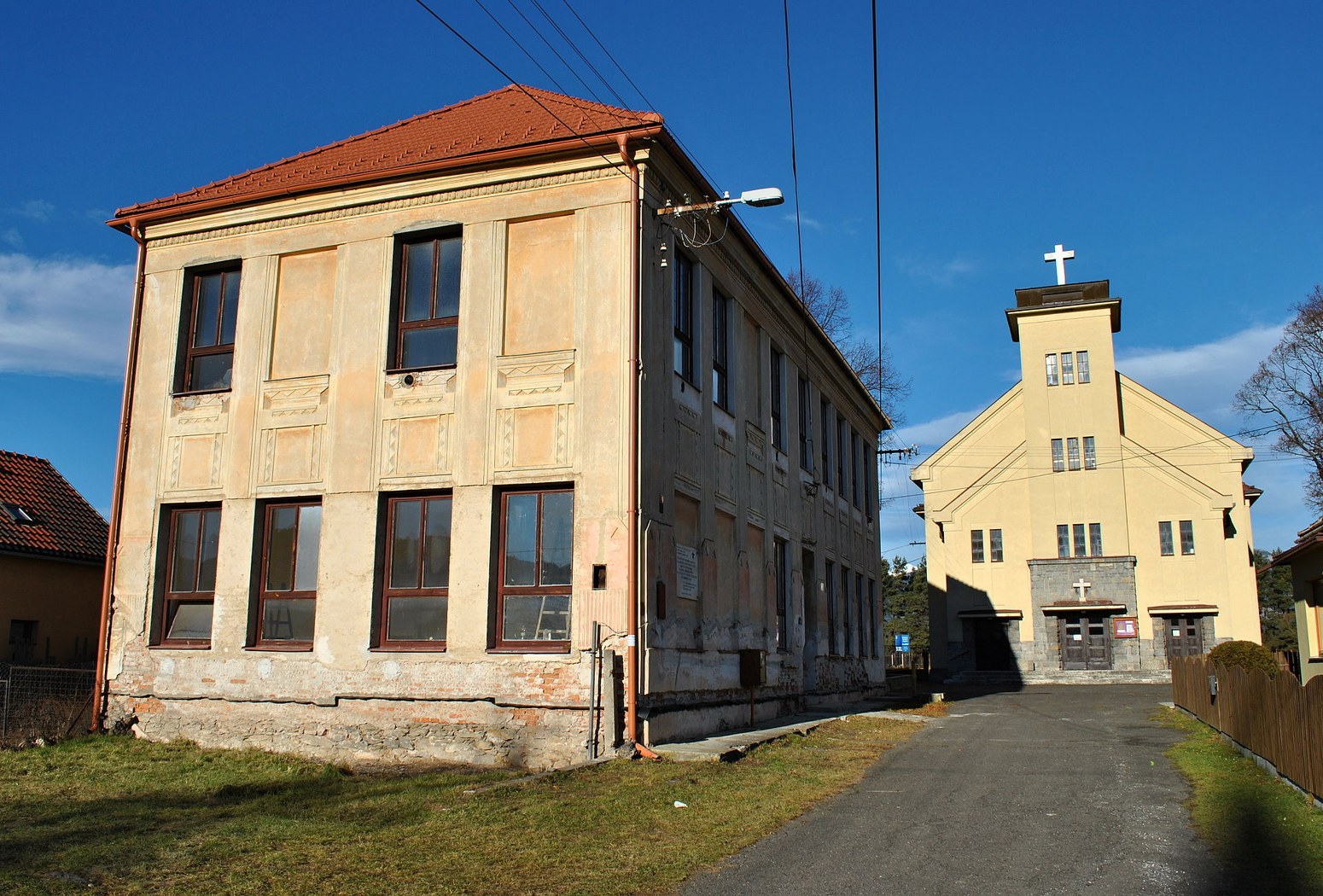 The second village will be Jamník, which lies less than 3 kilometers from Liptovsky Peter. The history of this almost half a thousand village began to be written indirectly also in 1286, but the first document dates back to 1346. Its ownership was until 1848 in the hands of the yeoman family Podturňanských. The population was engaged in agriculture, sheep breeding and, of course, masonry. Church was long connected with Liptovsky Peter. 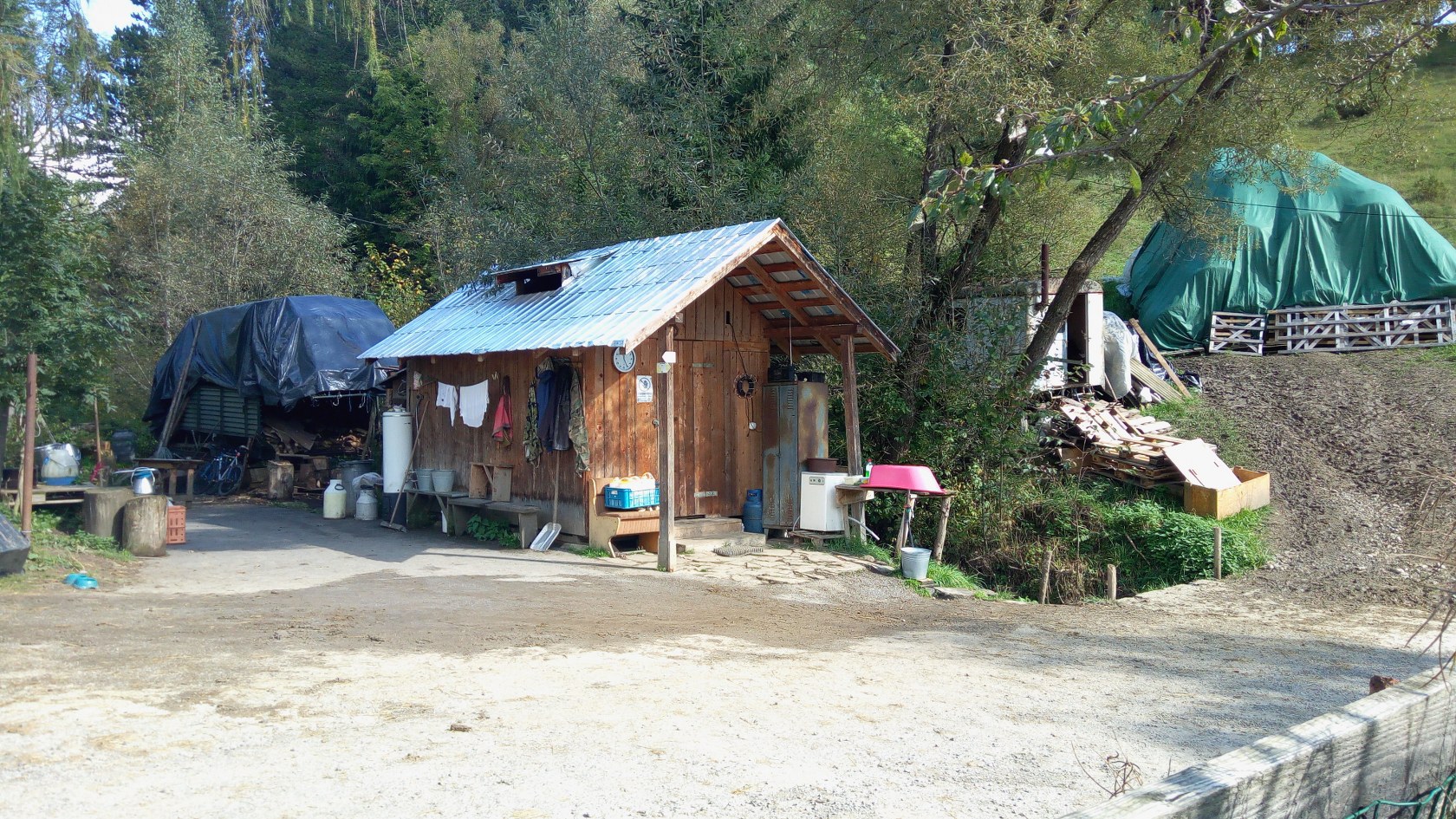 Jamník village over time had to deal with fires and world wars. The local people were also actively involved in the SNP, as evidenced by the plaque on the house of the former local national committee. In the village you will find elementary boarding school for pupils with impaired communication ability. 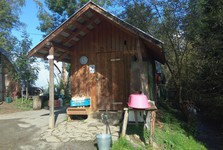 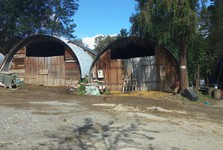 From the sights you can find the neoclassical evangelical church (1907) or sheep farm where sheep's milk products are made.