As preserved historical documents suggest, the small village of  Litmanová was founded in the year 1412. First, it was a little settlement which gradually expanded into a quiant farming village which belonged to Lubovnian dominon. Later it would be given to Poland in the form of a deposit. After years of opression, a rebellion broke out followed by mass emigration, locals were skilful craftsmen (glassmakers, tinkers) and bailiffs. In some time, locals would become involved in food smuggling to Poland. During the Slovak National Uprising, locals supported freedom fighters. After the war, farming was developed, added were electric power transmission lines, water pipelines, a cultural center, school, and other structures. 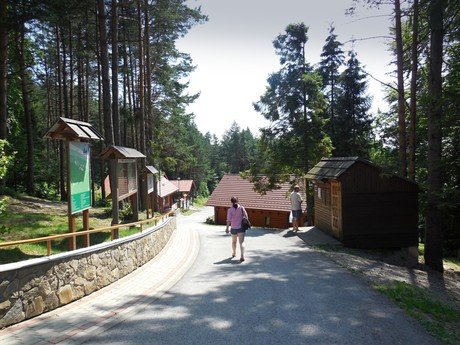 As for sights, there is the Baroque-Classicistic Archangel Michael's church constructed in 1778. Sports may be enjoyed in local recreation resort. The Pieniny mountain range offers great conditions for skiing and cross country skiing; or make backpack trips to surrounding mountain ranges. 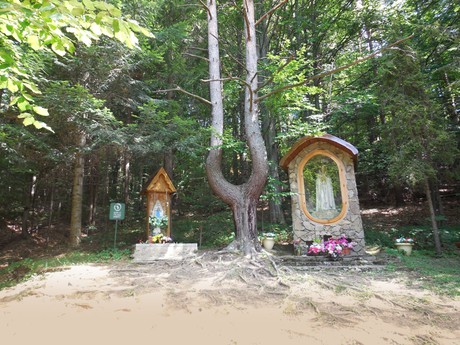 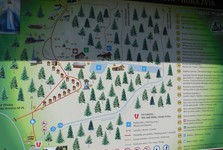 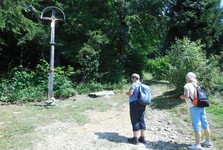 Today, we are about to reach the place of pilgrimage within 5 kilometers from Litmanova. Zvir Hill (820 m) is a part of the Lubovnianska Highlands. The apparition of the Virgin Mary to two girls in a room inside a wooden cabin from 1990 to 1995 raised awareness of this place. The Virgin Mary sat on a wooden bench and wished people would come here to pray. The apparition lasted several years, the last one happened on August 1995. Then the Virgin Mary promised her constant presence. 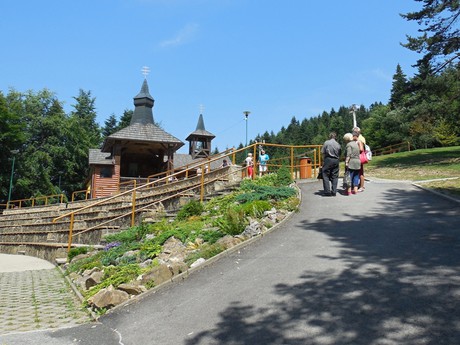 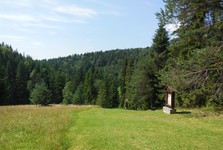 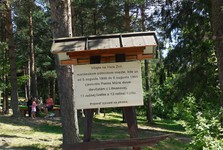 Crowds of belivers come here from Slovakia and abroad and search how to deepen their spiritual life. The Church still investigates the apparitions. Zvir Hill was declared a place of prayers. The chapel dedicated to the Immaculate Conception was built on the hill. The chapel was declared the site of pilgrimage in 2008. In 2010, the Apostolic Penitentiary declared it the privilege to collect indulgencies. 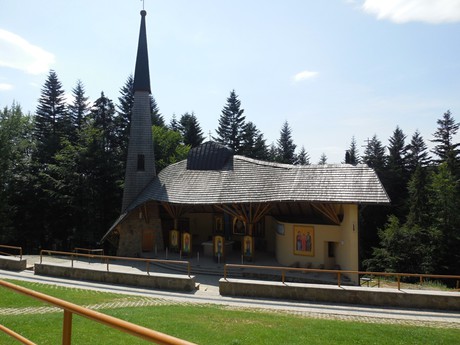 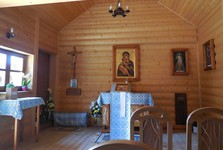 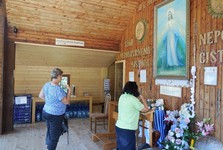 Next to the chapel of apparition, there is Eucharistic chapel, the confessional house, the way of the cross, candel chapel and other sacral structure. Moreover, there is John the Baptist's spring, rest zone, a thanksgiving wall, buffet, information center, toilets, and a souvenir store. 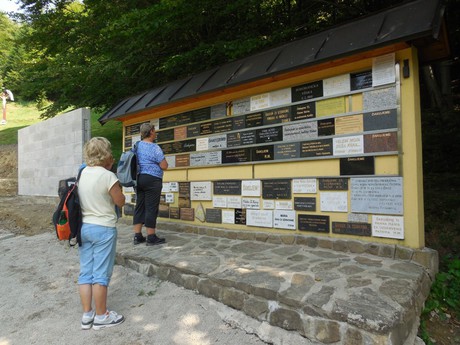 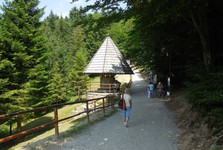 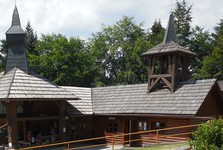 Zvir Hill is great for an easy walk. People seek here spiritual recovery (holy masses, pilgrimages) amidst amazing nature. Visiting the village of Litmanova and the recreation resort makes this a great one-day trip, so great that you would love to return here.

Published: 18.7.2013
Rafting is adrenaline water sport on wild water. There are crews of two to six that sails on rubber inflatable boats. Even in Slovakia this sport became highly popular and each year there are many people who start practicing it.