en.infoglobe.cz » SK, Lošonec: A Trip to A Village Below Mountains – VIDEO

The village of Lošonec is one of the relatively small villages with a population of over 550. The neighboring towns are the famous castle Smolenice (4 km) or the wine village Horné Orešany (5 km). The nearest larger city is Trnava, 20 km away. From the point of view of history, the area was inhabited as early as the period before the Great Moravian Empire and was first mentioned in the years 1332–1337 under the name Losinch. The ancestors left several buildings with great monumental value here as a memento. 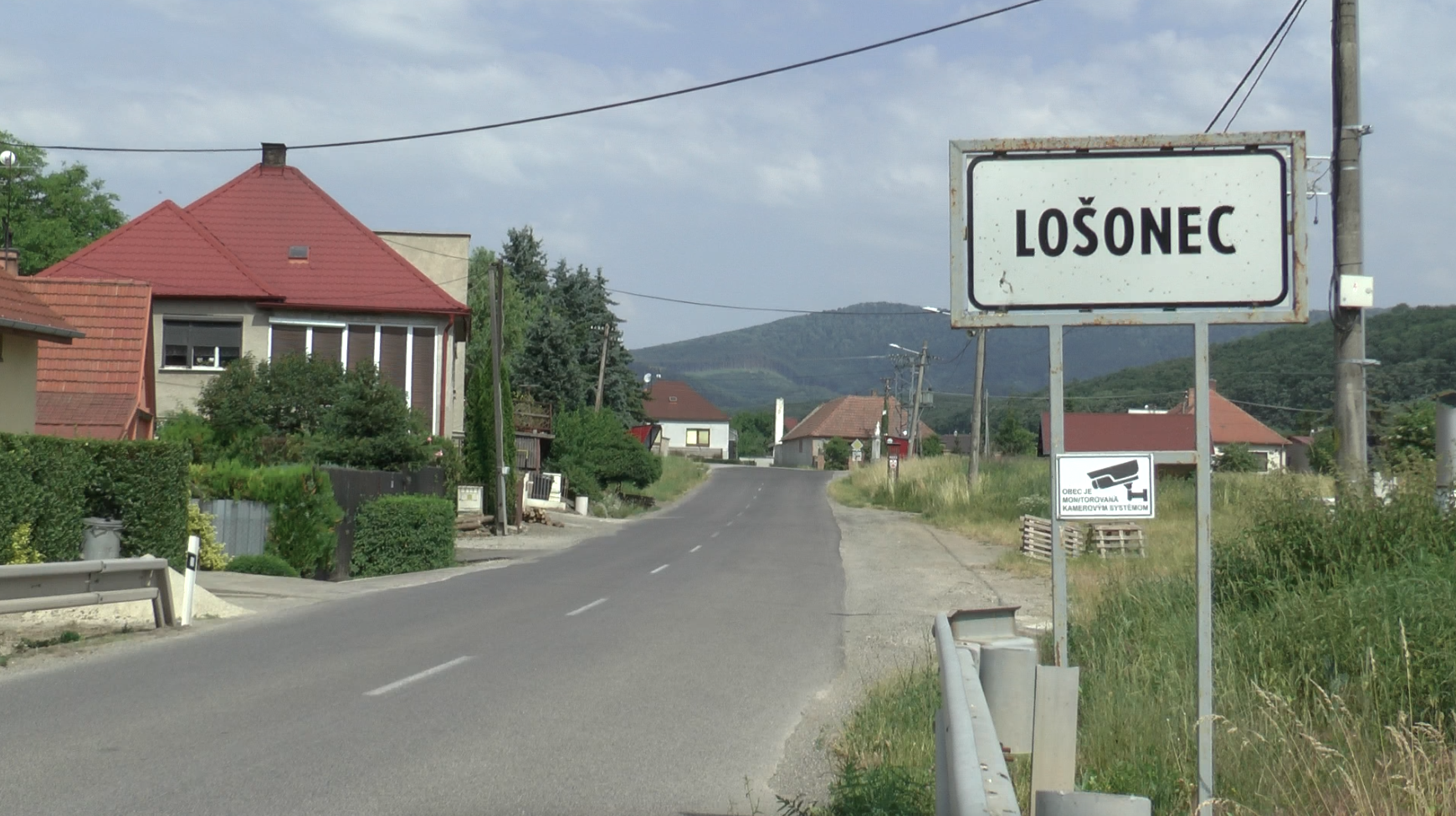 Opposite the cemetery is the first sacral monument. It is a statue of St. Vendelín, which is made of stone and stands on a high quadrangular pillar with a cornice and dating from 1901. 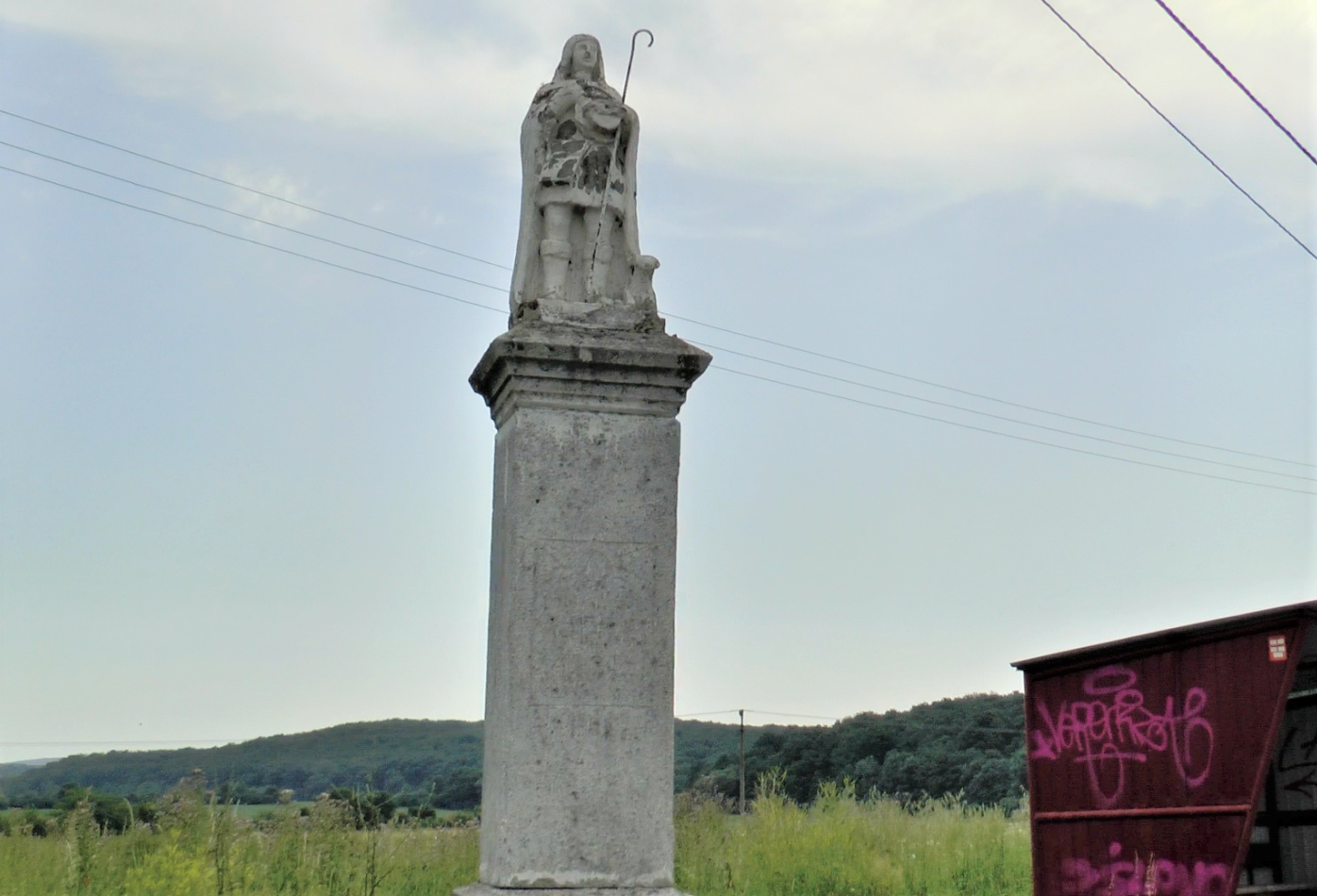 I continue along the road towards Smolenice. On a slight hill, below the newly built vineyard, there is a statue of Christ, which is made of stone and dates from 1891. 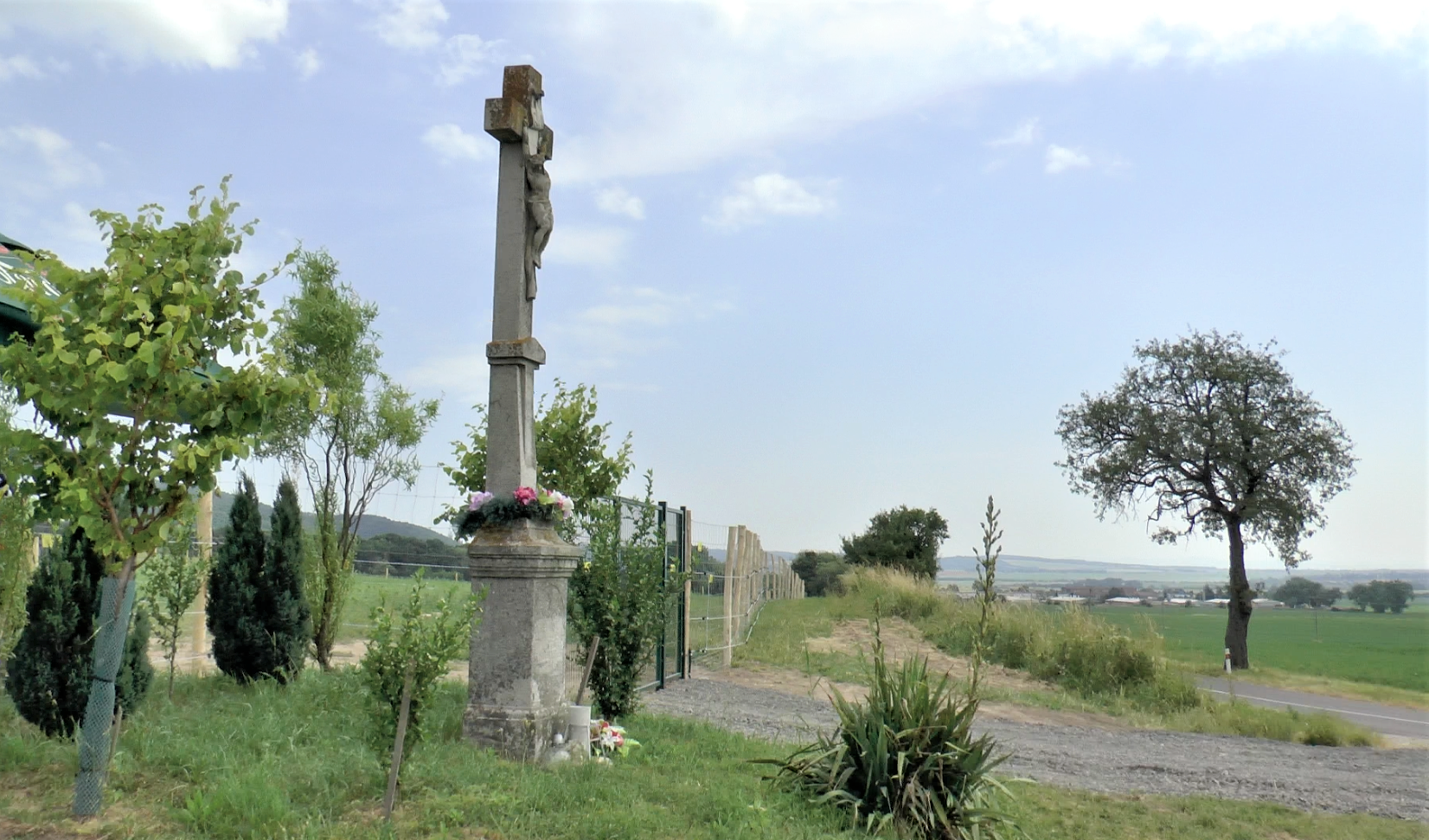 The Roman Catholic Church of St. Anne with fortifications is listed as a national cultural monument in the central list of the monument fund. It is a Renaissance building probably built in the years 1600–1615. The side chapels date from 1753 and have cross crest vaults. On the west side is a brick tower with a pyramidal roof. The wooden missionary cross in front of the church bears two dates, 1997 and 2007. 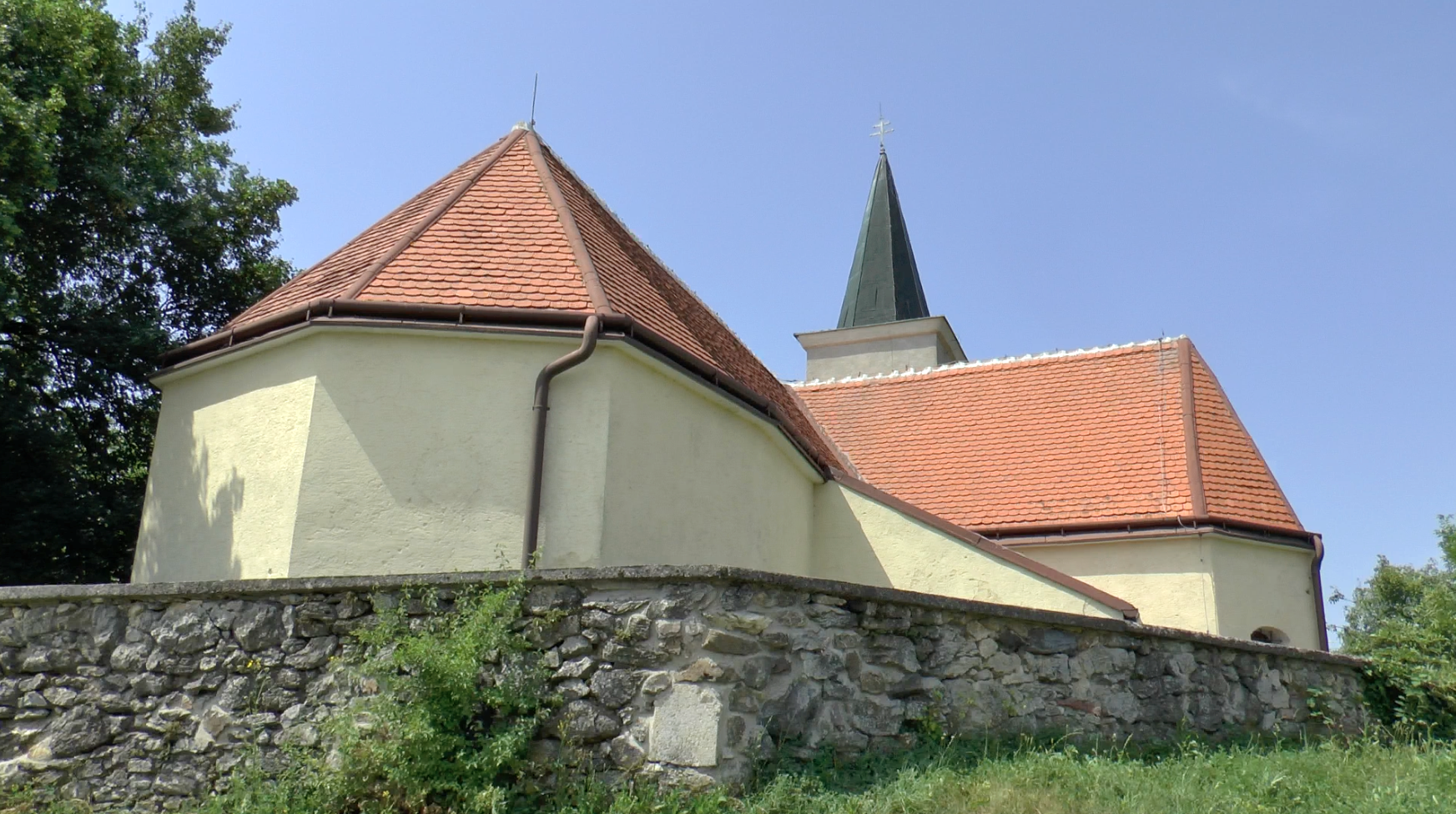 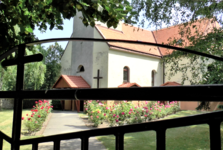 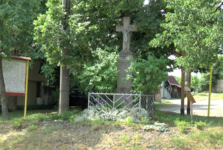 Right next to the office is the second statue of Christ, set in an iron enclosure without inscriptions. 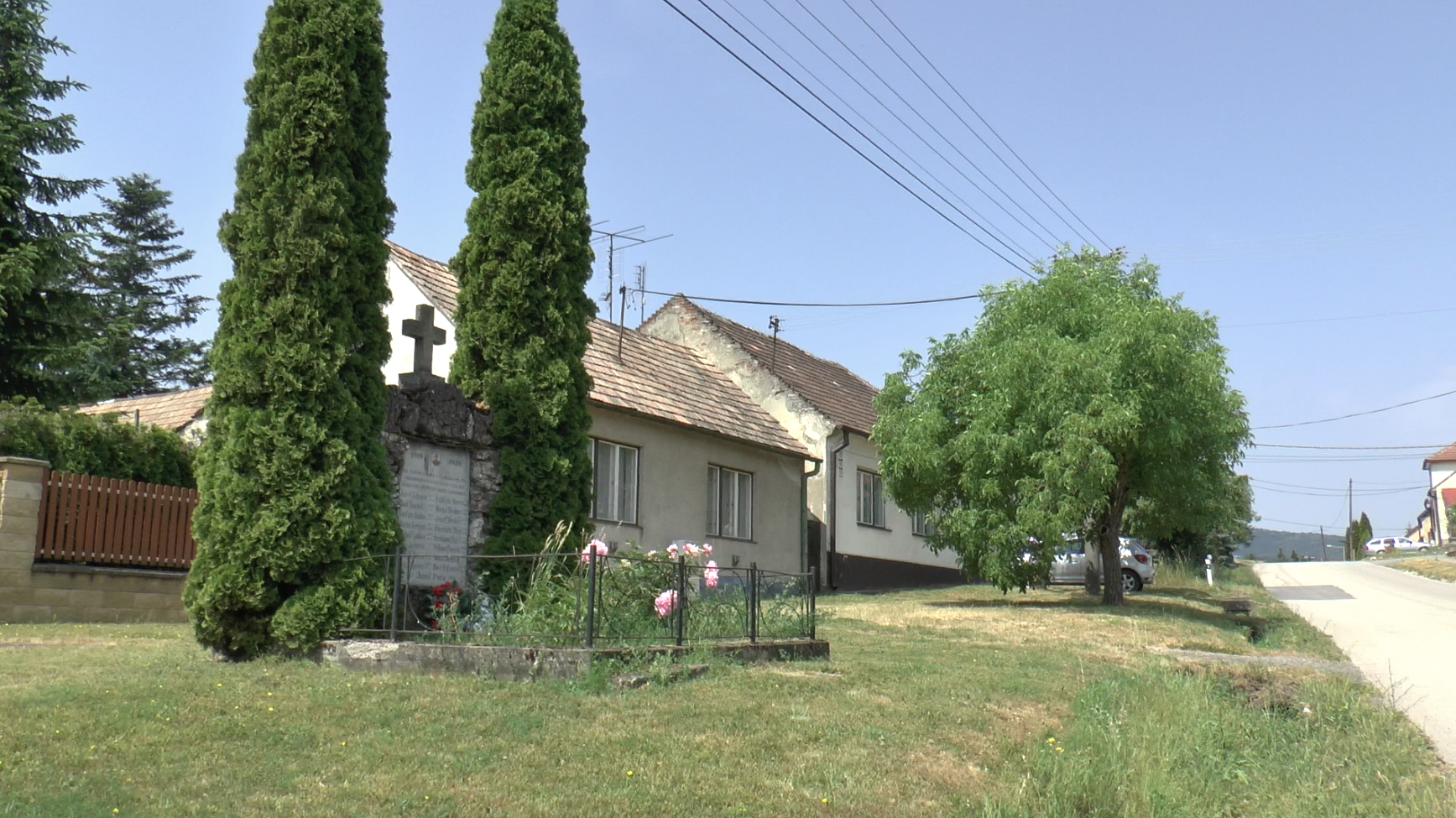 On Hlavní street there is a monument to the fallen in World War I. There are seventeen names on it. There is also a stone statue of St. Florian on a square pillar with a cornice. According to the donor table on the pedestal, it was built by members of the amateur theater from the village. 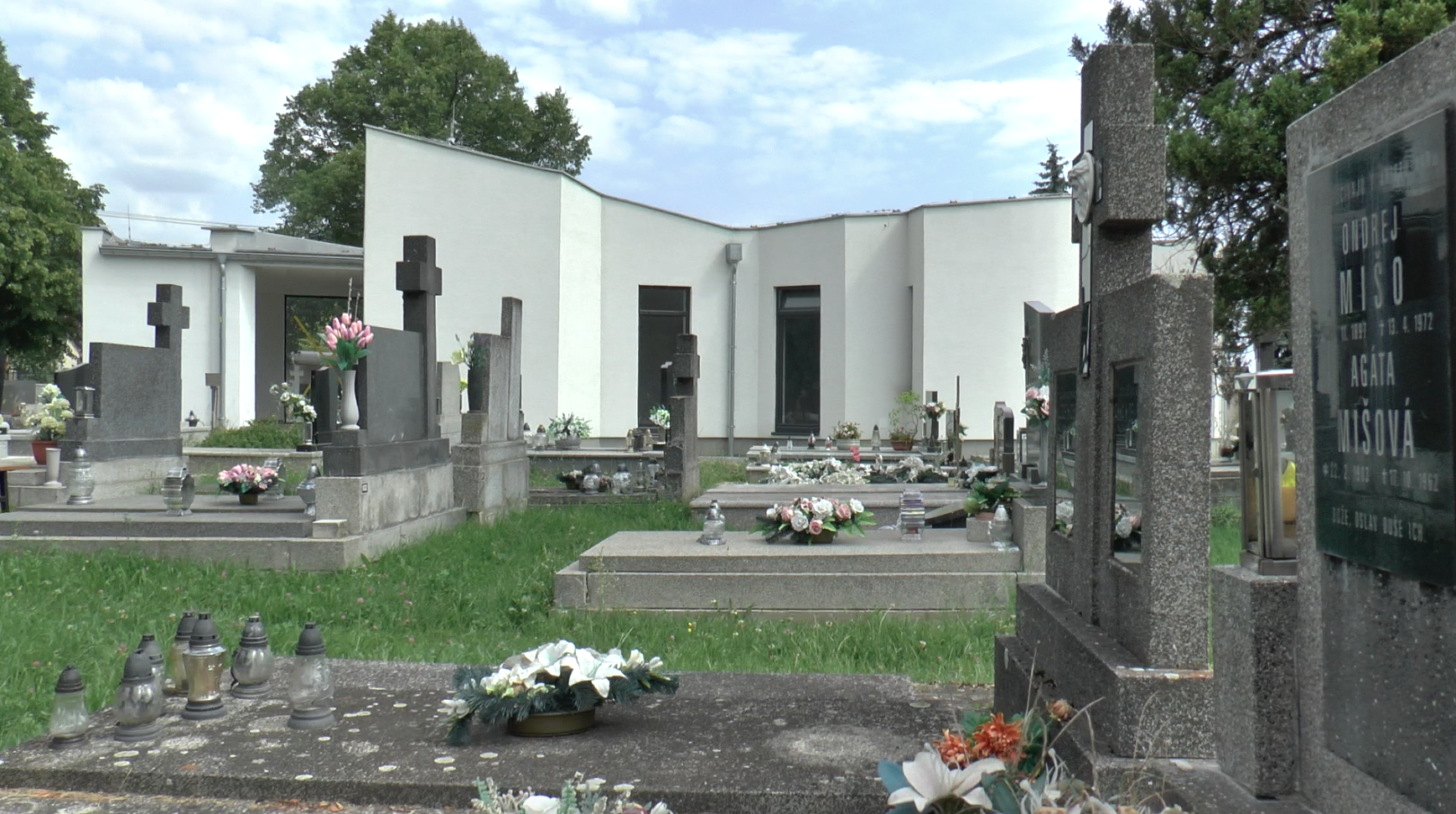 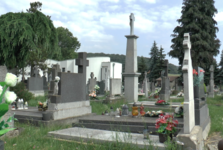 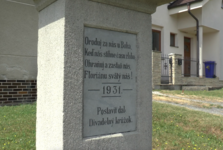 The last stop after Lošonec is the cemetery. 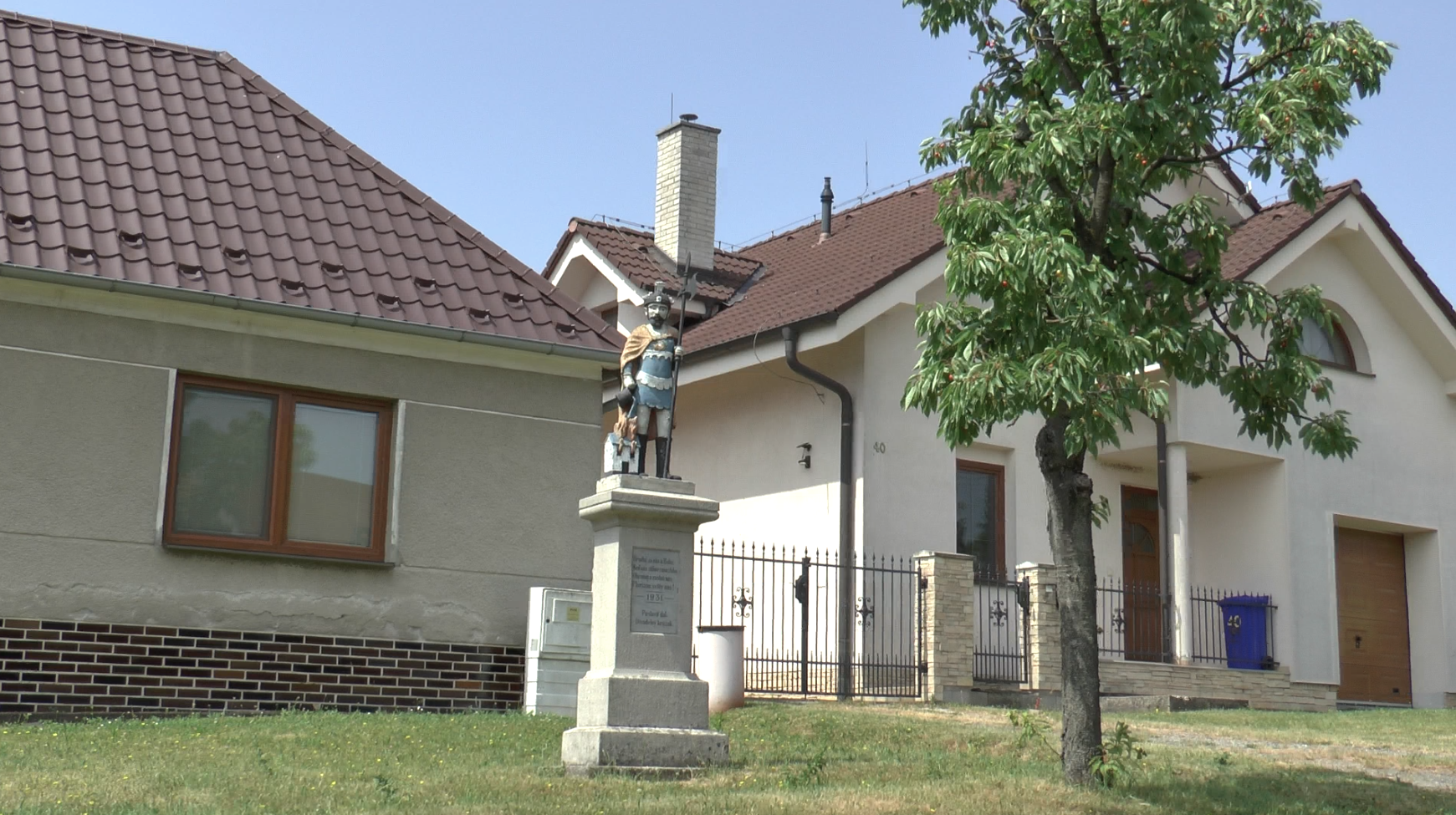 If you decide to visit the village of Lošonec, you will be pleasantly surprised not only by the picturesqueness of the local buildings, but also by the surrounding nature. The unique location of the village can be a starting point for visiting other gems, such as Smolenický chateau, the Museum with expositions of finds from the Hallstatt fort Molpir, Drina cave or the Záruba and Veterlín hills or the famous Hlboče valley. 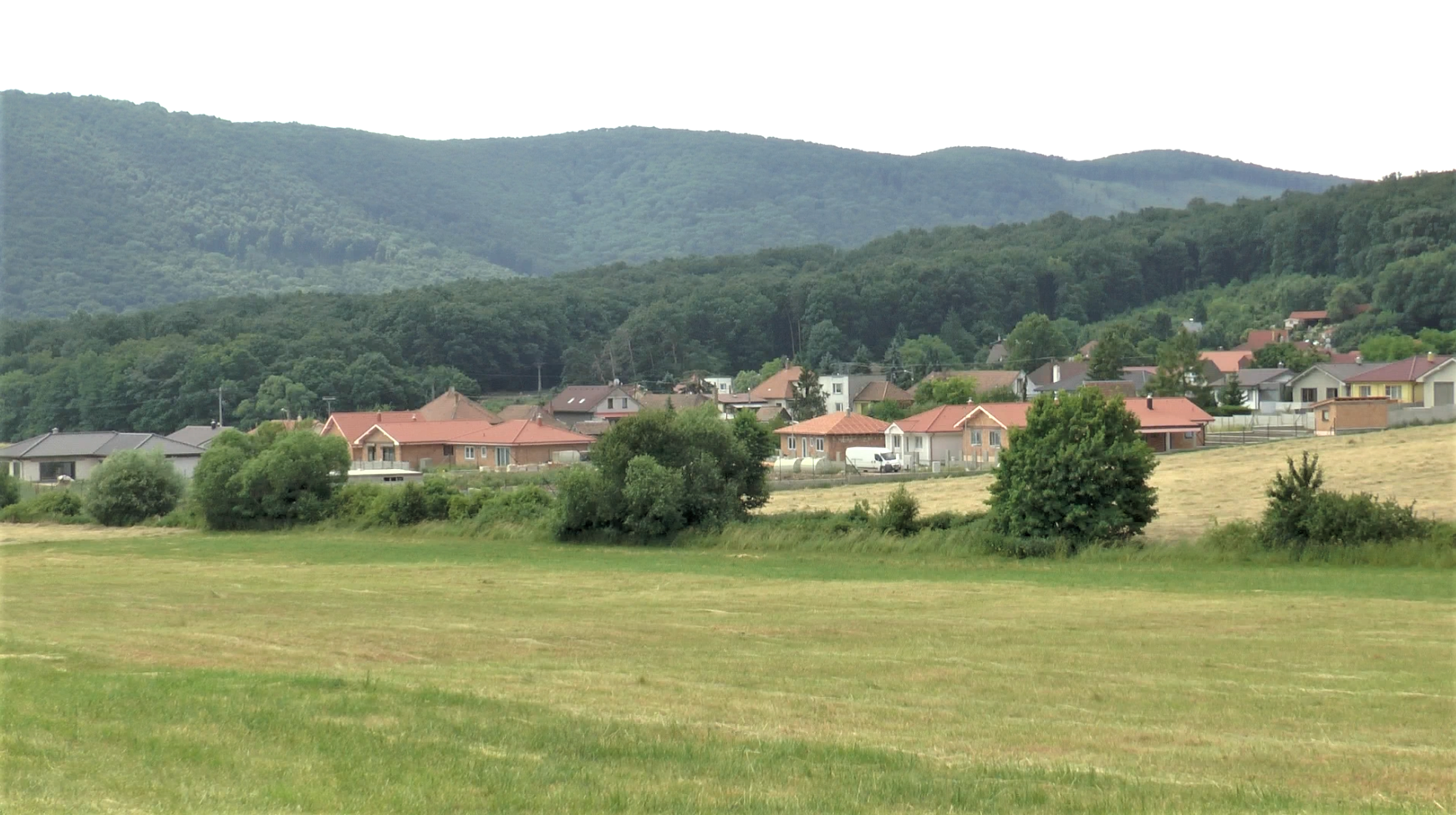