The oldest historical record of Madunice, the so-called Zobor Charter, dates from 1113, when King Koloman donated Hlohovec and nearby settlements to the Zobor Abbey of St. Hypolit. Among them are Madunice bearing the historical name Medencz. 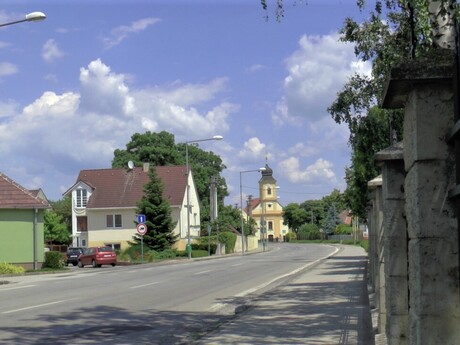 As for the sights, Madunice offers more than enough of them. Certainly the most monumental is the Church of the Nativity of the Virgin Mary with an older Renaissance core from 1559. The Church of God was built on the site of an older church in the years 1799 - 1806 and is situated in the center of the village. It is a single-nave building with an extended presbytery and a tower. 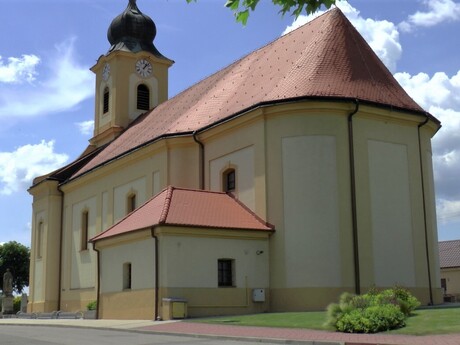 In front of the church stands the Stone Cross built in 1806 and behind it is the Sculpture of St. Vendelín, Róch and Florián, built by the village in 1839, when the local parish was administered by a prominent Slovak writer, a representative of classicism, Ján Hollý. 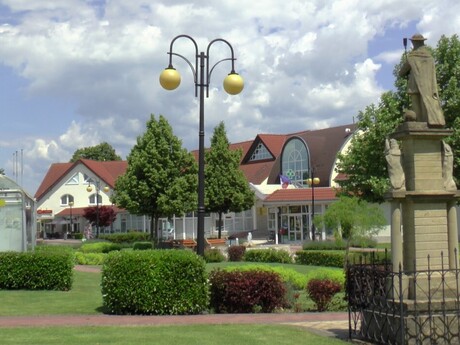 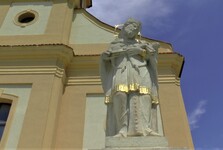 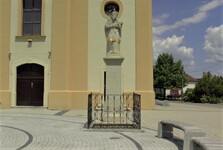 In honor of this Bernolák poet, a memorial zone was created here, including the already mentioned church, garden (park), sacral buildings or the Jan Hollý Monument, which consists of a life-size sandstone statue placed on a stepped block pedestal. The Jan Hollý Memorial Parish, built around 1650 and representing a cultural and historical monument of profane folk architecture, is also included in the zone as part of the historical development. A part of the rectory is also a memorial room. We must also mention the reconstructed Municipal Office with an impressive cascading fountain. 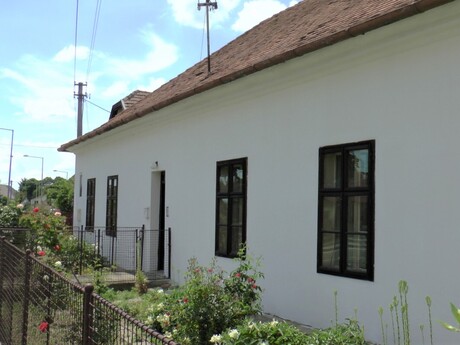 The Statue of St. is also remarkable. Terezka Ježišková with a relief of Christ the Lord with two souls from 1933, as well as the Fire Cross from 1898, on the sides of which are placed statues of St. Virgin Mary and St. Josefa. It is also worth mentioning the Stone Statue of St. Jan Nepomucký from 1811. 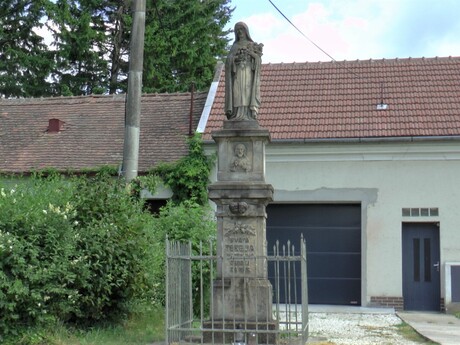 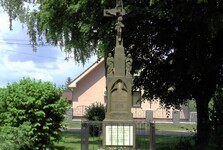 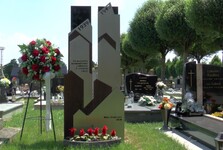 Be sure not to miss the visit to the local cemetery, where the entrance to the Monument to the Fallen Soldiers in the First World War 1914-1918 is located. On the front is a memorial plaque with the names of 42 fallen citizens of Madunica. Next to this monument is the modernist Monument to the Liberators and Victims of World War II. 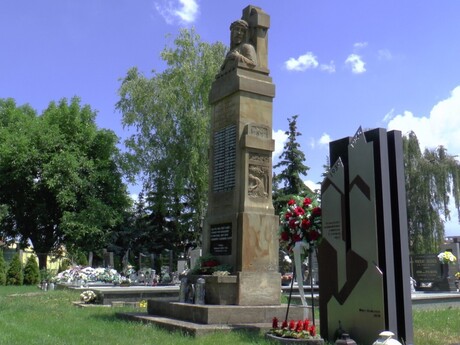 Madunice also offers various cultural events, which take place in the House of Culture or in the amphitheater on the eastern edge of the village. Perhaps the most famous event is the so-called Onion Festival, which always takes place in August. Strawberry self-harvesting, organized by a local agricultural cooperative, is also popular. 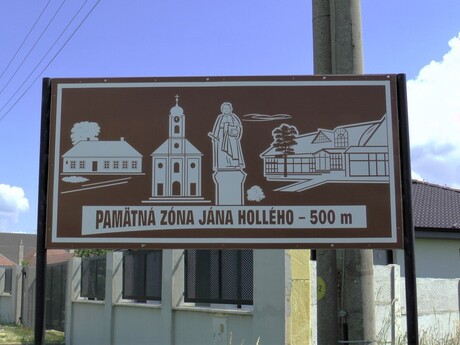 Beyond the village limits, it is worth visiting the Drahovce-Madunice Waterworks, which supplies water to irrigate land, improves conditions for fish farming and even provides water for cooling the Jaslovské Bohunice nuclear power plant. Several gravel pits are also sought after, offering not only breathtaking views of the countryside, but also refreshments on hot summer days.

The village of Madunice has a huge potential for agrotourism or cycling, which you can also experience. Therefore, do not hesitate and set out to discover the beauty of this picturesque village.