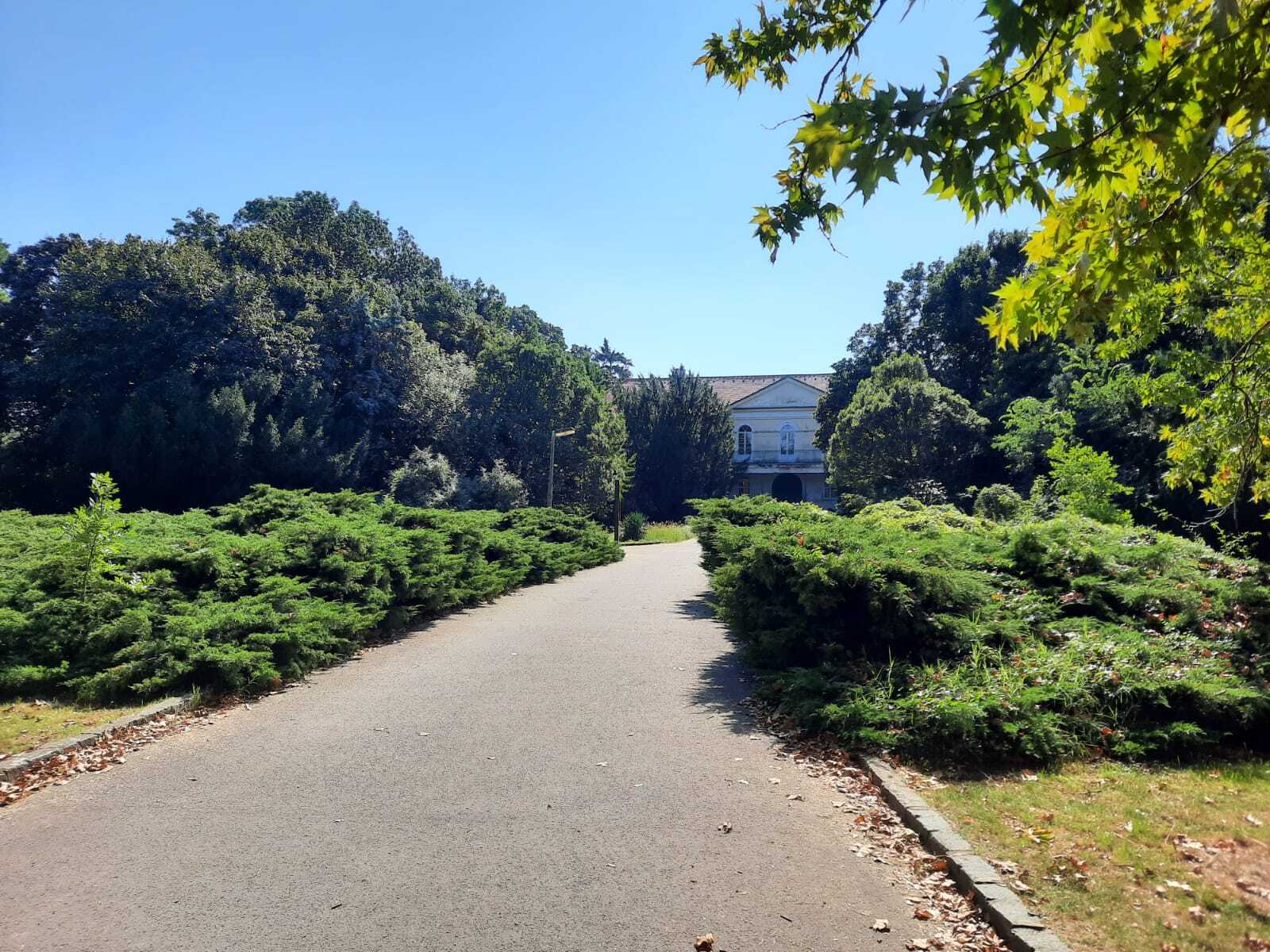 The ideal starting point is at the Secondary Vocational School of Horticulture, where there is the possibility of free parking. Right behind the school building you will find yourself in a beautiful park with majestic trees, spacious meadows and a tangle of sidewalks. These will take you to an overgrown cultural monument, Malinovo Castle. The building is surrounded by a relatively well visible moat. 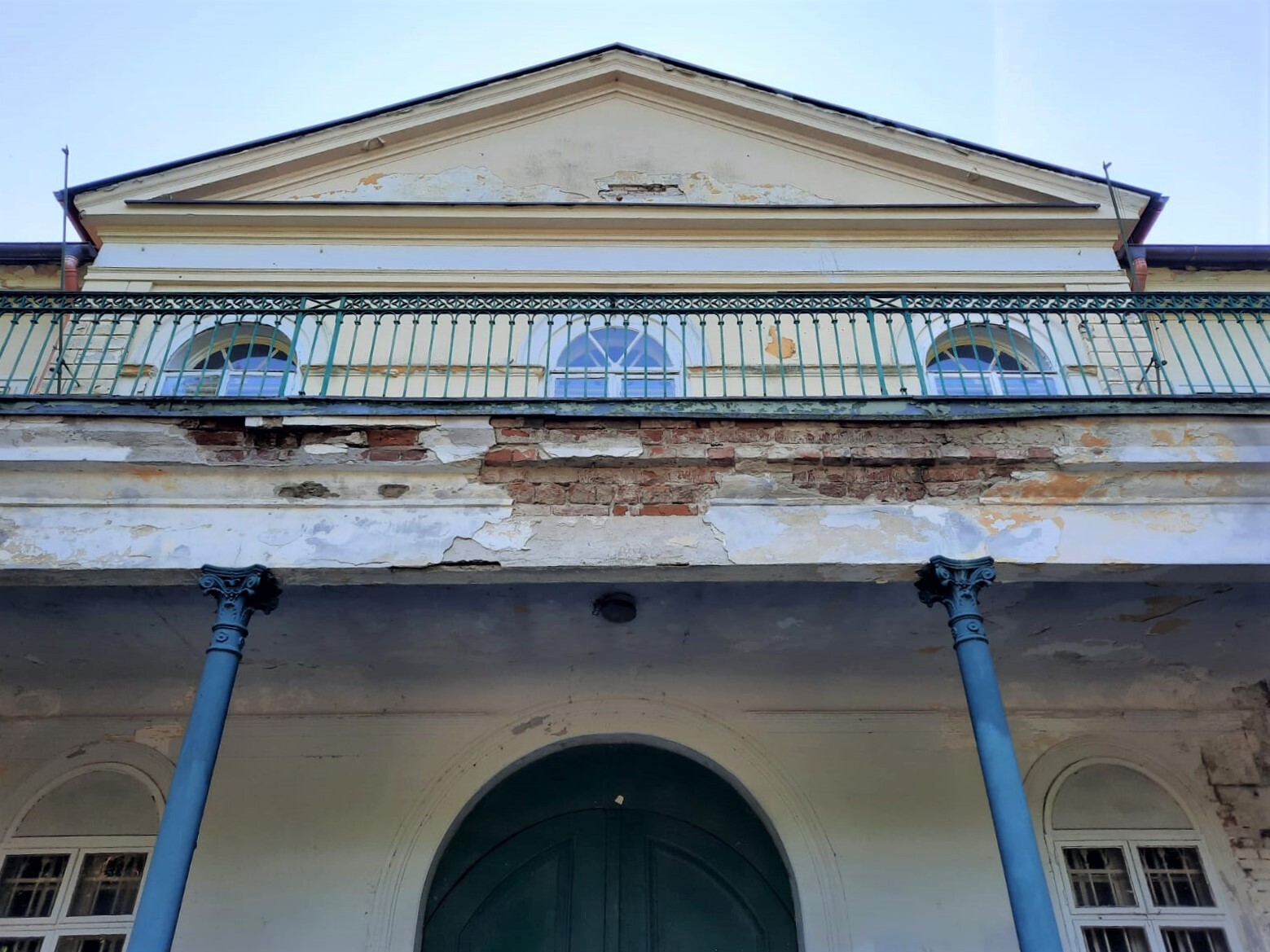 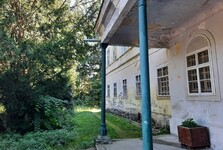 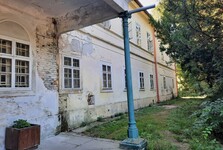 The four-winged building in the central part of a large English park has two floors. It is built on the foundations of the former Eberhard water castle. Its origin dates from 1344 to 1385 and the purpose of the medieval building was to protect the crossing of theLittle Danube to Rye Island. The most famous owners of the castle were Count Prokop, Bazini and Szentgyörgy. In 1626 the estate was acquired by the Pálffy and Balassa families and later by the Illésházy family. In the 17th century, the chateau passed into the hands of the Hungarian archbishop Juraj Szelepcsény, who had it rebuilt into a late Renaissance chateau. In the 19th century, one of the largest and most influential count families in Hungary - the Apponyi - became the new owners. It was they who rebuilt the chateau in the neoclassical style and turned it into a pleasant country house surrounded by nature. The beauty of this place was admired as a guest by US President Teodor Roosevelt (1910). The heirs themselves used it until 1923. 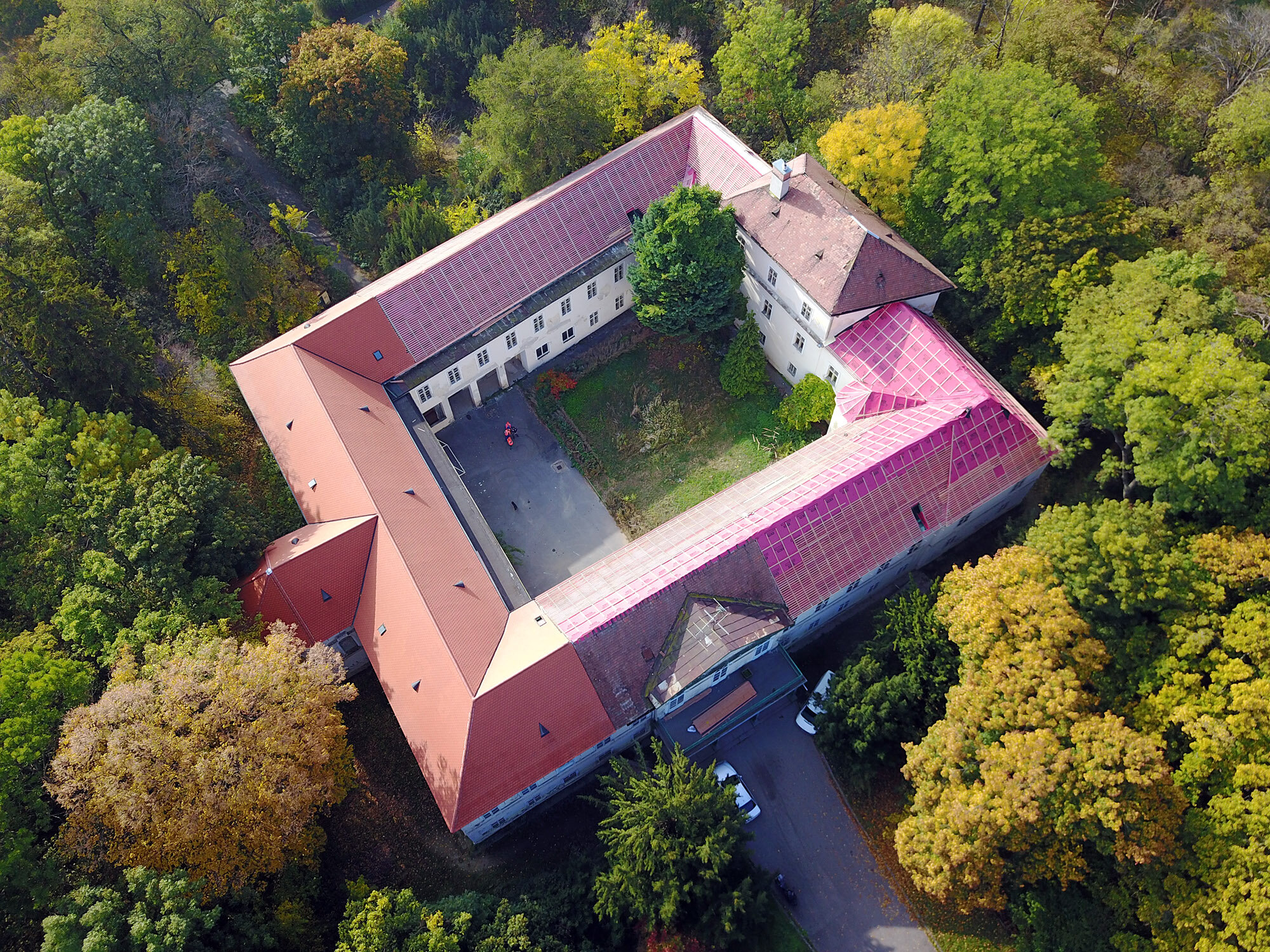 After this year, the property of the count's family was divided and fell into the hands of the then state. The chateau thus became the seat of a horticultural school, to which the interior spaces were adapted. The school moved out of the chateau in 2010 and has only been vacated ever since. It is interesting that in 2014 the chateau came to life for a while, thanks to the filmmakers who later shot the very popular series Secret Lives here. Only recently has the monument received a new roof, but due to the dilapidated walls, it does not look the most picturesque, which will hopefully change over time. The public is not allowed here yet, with a few exceptions. 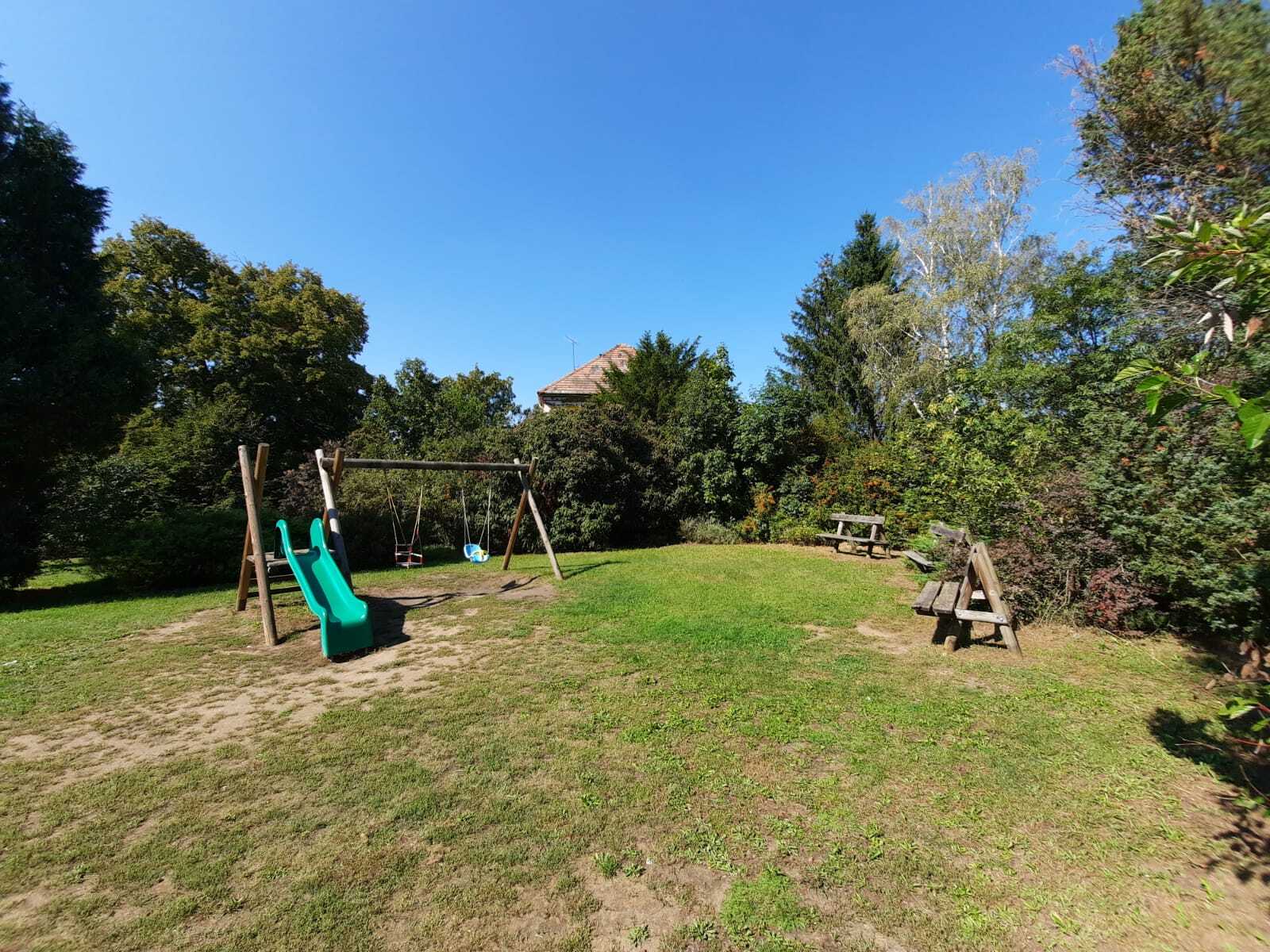 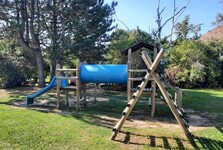 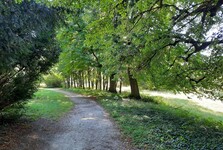 The construction of the chateau will attract you with its entrance gate, which is decorated with a triangular tympanum and a terrace supported by four columns. If you get inside, you will also see the central courtyard with exceptional acoustics, several historical fragments in the form of the coat of arms of Archbishop Szelepcsény or early Baroque decorations. Part of the eastern wing of the castle is a chapel from 1677, which until 1953 served as a church for local believers. 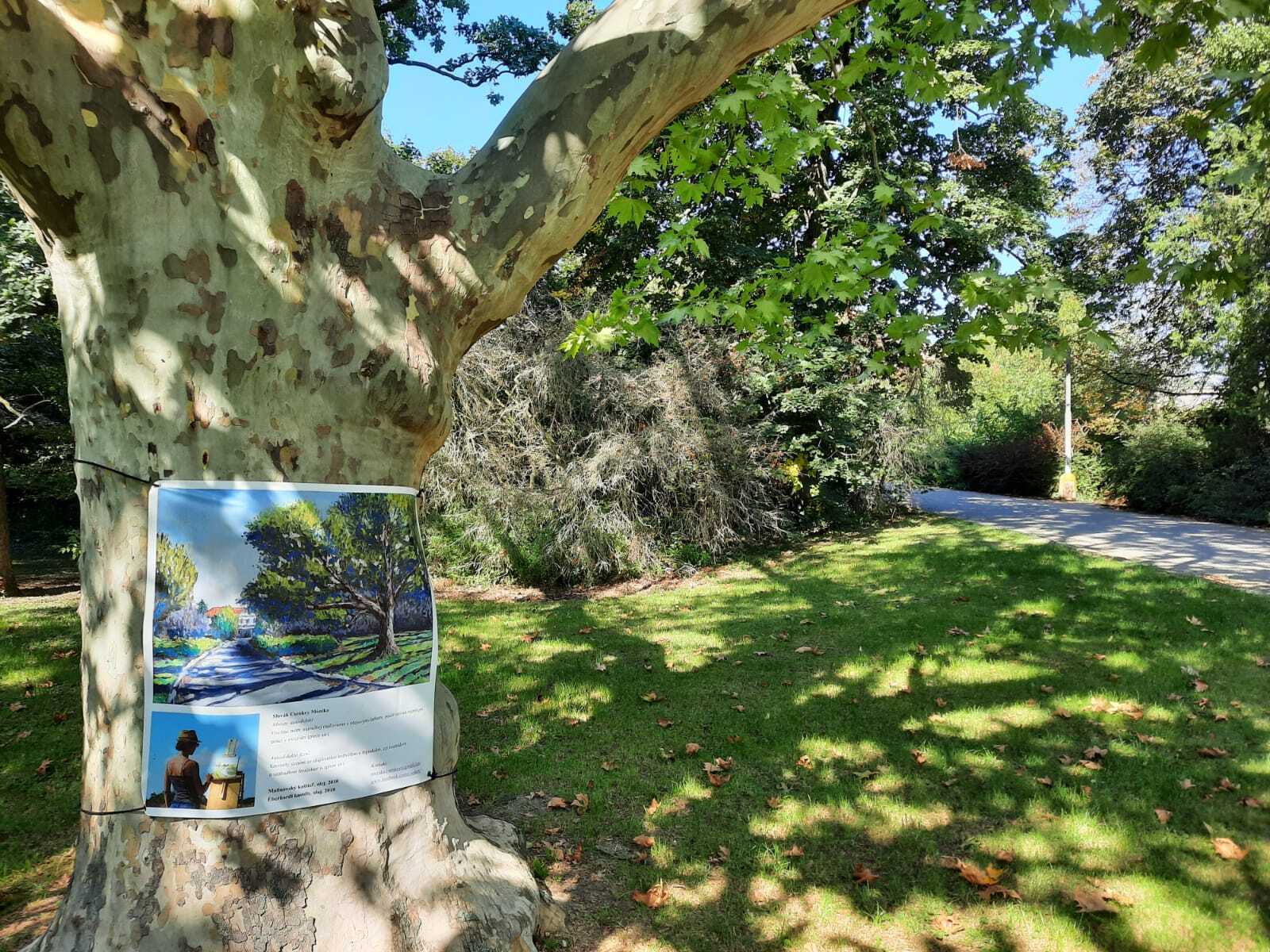 An integral part of the castle is a landscape park full of massive oaks, plane trees and more than 200 other species of domestic and foreign woody plants. The origin of this breathtaking natural colossus dates back to about the 18th century. While walking through the park, you will also find a pleasant playground. The overall aesthetics of this place are completed by occasional artistic depictions mounted on trees. Please note that the park has official opening hours from 8 am to 9 pm in summer and from 10 am to 7 pm in winter. 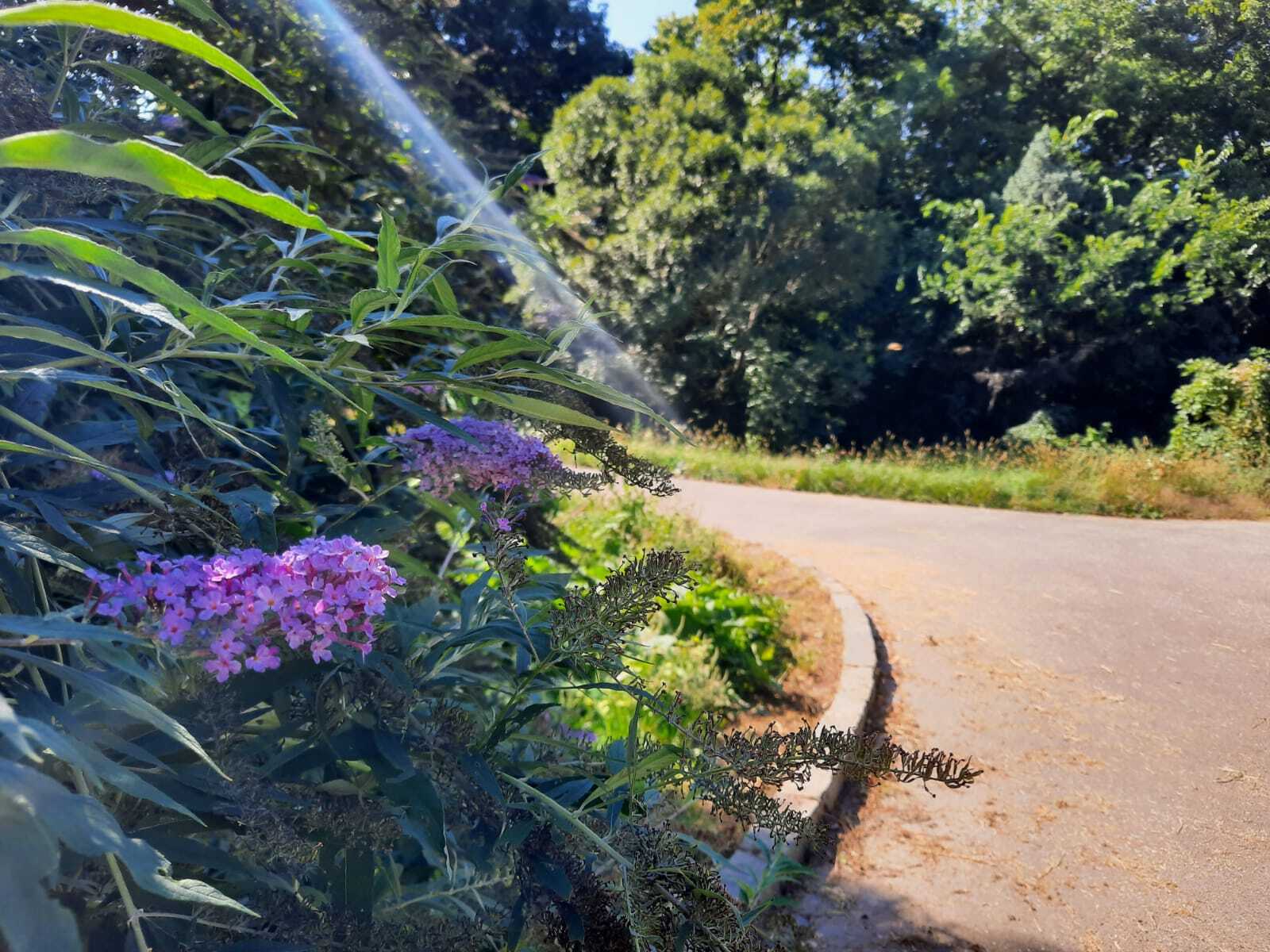 The chateau with an English park is not the only attraction of this village. There are a number of other sights and a popular nature trail with a beaver castle or the Hnízdo lookout tower.