en.infoglobe.cz » SK: Martin – Wandering in the City I

Our tour starts at Industrial High School that raises students with expert education. Of the most interesting fields, the school offers mechatronics, technical lyceum, and even logistics. The school is located in huge building at place called Hostihora. Near there is - Matice Slovenska, the national Slovakian institute (you can read more HERE. 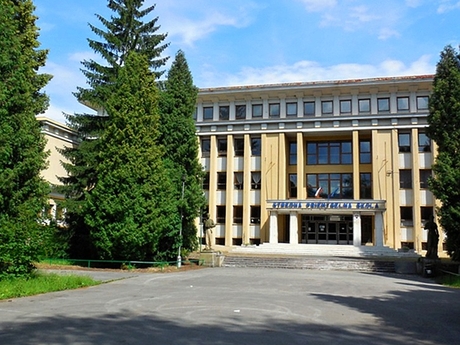 It hadn’t been coincidence that we chose the school as the starting point of our tour. At this very place since it is one of the best high grounds. You can see life pulsating in the city, architecture, and surrounding nature. When we finished enjoying the vistas we went down from the hill towards the neighborhood of Sever. On our way we passed by an interesting building of swimming pool. In Slovakia it is unusual and also covered with legal graffiti . Along 250 meters we had possibility to observe graffiti in various forms and colors. We loved it. 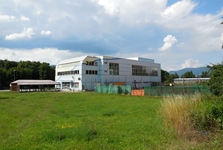 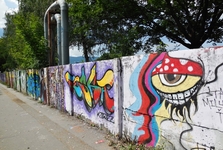 We went further on. This time we our attention focused on bike trails. These were perfectly marked and well planned. There are many of them. We will certainly use them during some of our next visits. 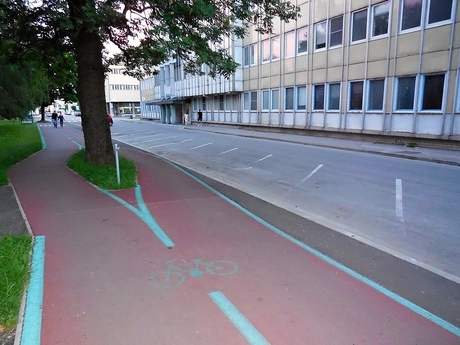 For now, we just walked. Somehow we found ourselves in a park with the memorial of the Slovak National Uprising . It is an interesting work of art. On a granite pedestal, the rifles there symbolize the act of handing the rifles shortly after the uprising was declared in the downtown of Martin. Then we went to the shopping area of Turiec. Except shops with all kinds of assortment, we even saw restaurants, a center for children, or skatepark for teens. We didn’t use these facilities. We were interested more in recently opened nature trail: The Bank of the Turiec River - following the trail of Czech and Slovak mutuality. Except options for walks, the trail offers a lot in terms of many information boards, and sections where you can slide down the Turec River (about 5 km). However, the river is navigable only during warm months, and favorable weather. 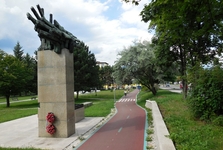 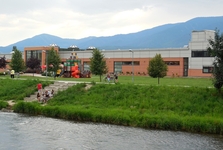 Upon learning something off the infoboards, we used the public transportation to move to the downtown. However, we didn’t go right into the historic center but first we visited the so called Stura’s quarter next to which is a pedestrian zone. This unusual place has bricked houses. On the facades of the houses are many works of art – figures, decorations, and around are small parks. We walked through the residential area to reach the city park. Beautiful greenery, many trails, winterized fountains, and a huge summer house. This is what we saw. 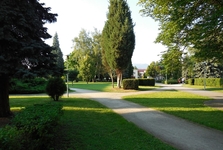 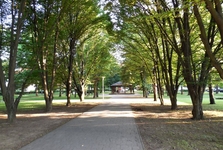 Indeed, we visited a cult place of many Martin’s people - local amphitheatre. The renovated sanctuary of culture is venue for concerts, festival, and cultural events. In the summer months it changes to an open air cinema. 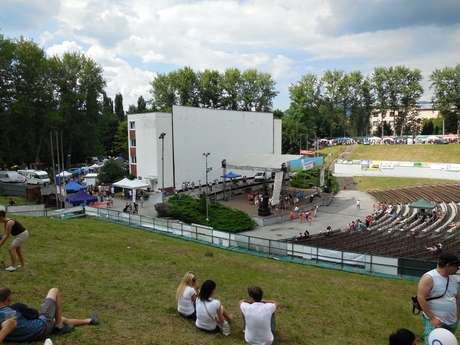 And here we put an end to our wandering yet only until the next week. Then we would return back to the downtown and learn more about its people, buildings, and institutes important for the country.