At the point from where we would start our hikes, we secured an accommodation in the city center for pretty good money. We packed all our things and set off. An hour later, we were reached building blocks, sacral buildings, Nitransky Castle and hills, z nichž dominoval Zobor s pyramidovým vysílačem, který je pro Nitru typickým symbolem, což dokumentuje i jeho zapracování do městského loga. 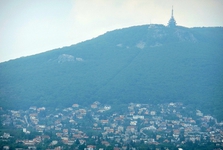 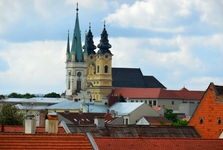 All of a sudden we found ourselves on a place that Prehistoric people fell in love with some thousands of years ago. Evidence for this are archeological findings. 6000 years ago, first settlements of the then farmers were founded. The first scribed note comes from a document about Christianization of the Bavarians and Carenthenians in 828. Nitra is mentioned as the place of Pribina’s church consecration. 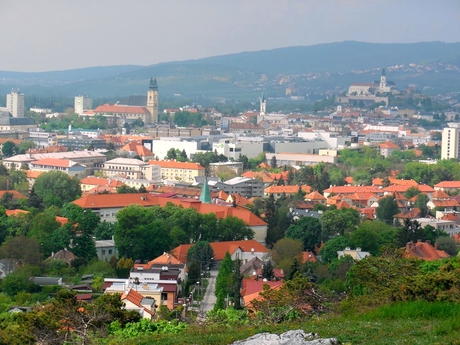 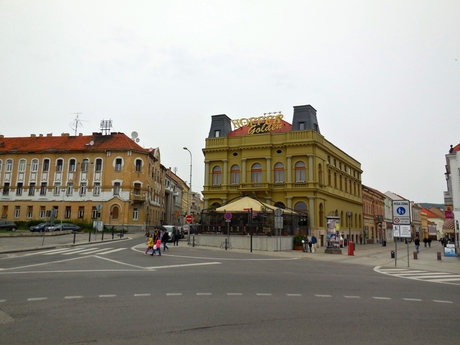 We had more than enough ahead of us. Therefore, we went for an adventure to learn about our roots. After first walk in the city center, we realized that Nitra has had an important position. In 1248, Bela IV gifted the city royal privileges which made it spiritual, economical, cultural, and educational center. It also became a symbol of distinctiveness of Slovak nation when it sought self-determination. 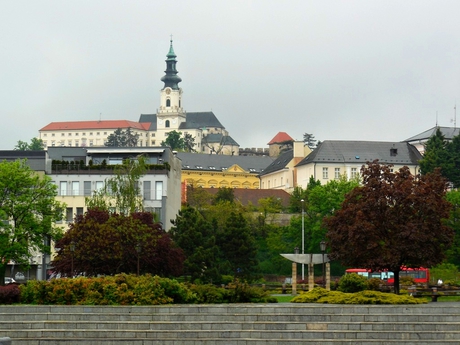 This time we could observe interesting contrast of modern and old. On one hand, there was a historical sight – Nitransky Castle with its cathedral and Vazulova Tower, beautiful Nitran churches – on the other hand there were nice parks, interesting and one of the newest theatre buildings - Andrej Bagar Theatre , a futuristic building of Slovak Agricultural University, or monumental shopping mall . 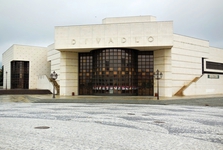 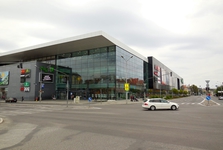 During our walks we have learned that Nitra is a city of young people, beautiful places, and great food. We thematically split our trip destinations. Next week we will tell you what we experienced on our way to Nitransky Castle.