The history of this village sitauted on the slopes of Choc Hills dates back to the 14th century. In this time, there were forests and meadows later readjusted to homesteads. These would later form the first settlement and eventually the very village you may see today. 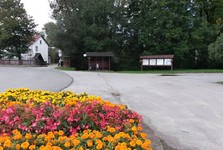 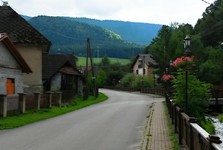 Its growing population was employed in herding, game management, and land cultivation. The village grew. In the year 1718, a large fire broke here out. Houses burned down but the dwellers would build theme again. During the Reformation, the village became evangelical and it has remained so until the present. 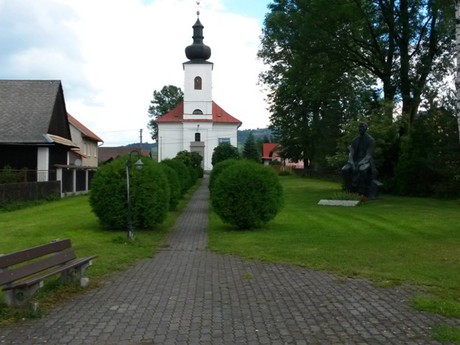 The construction of local public school improved education in the village and revived   spiritual life and ceremonies. In the year 1836, a new church was founded her. A farm-food society would be founded here several years later. It founded the first common goods stoore featuring the very first cylinder mill in Orava. Unfortunately, Jasenova witnessed two difficult periods of two world wars. However, on 5th of April 1945 it once again became a free town. With the growth of industry, the village would gradually loose some of its inhabitants. 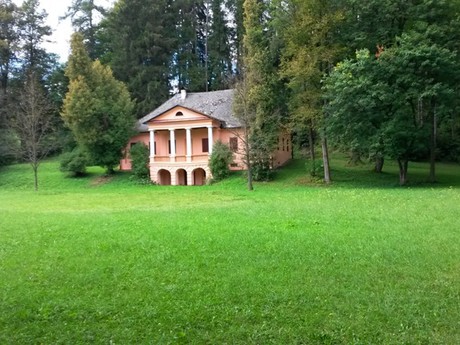 Currently there live about 400 people in the village. They are proud of their evangelical church constructed in the year 1836, old public school, or 19th century Oravian houses. Additionally, you may find here a neo-Classical chateau dubbed the curia of Anton Dobak. This one-storey object was built in the 19th century. It features unique hallway with columns. Next to the chateau is a relatively large park. This landmark is quite well-preseved yet not open to the public for it is in private ownership. On the other hand, Martin Kukucin birth house is open to the public. 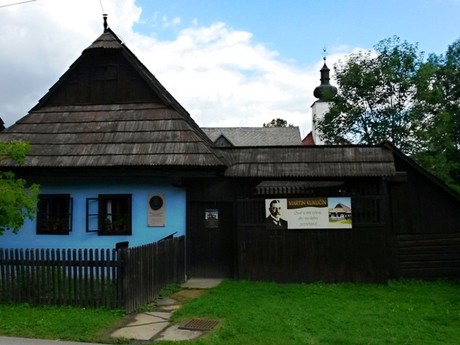 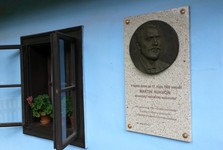 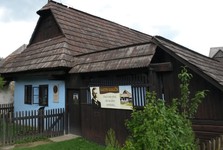 This highly important representative of Slovak realism in literature also founded modern Slovakian prose. He was born in this village and worked on fields when he was young. Martin Kukucin (his real name was Matej Bencur) has here an entire exhibition which focuses on his literary works, birth place and also showcases pieces of his masterpieces such as Zrzavá Jalovice, Dum ve strani, or Neprobuzeny. The period homestead brings you closer to the life of the writer as well as traditional life in Jasenova in the late 19th and early 20th centuries. Next to the homestead, there is a park featuring Kukucin's larger than life statue designed by sculptor Jan Kulich. 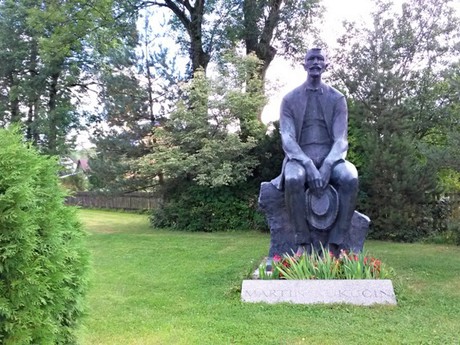 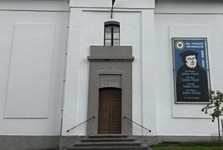 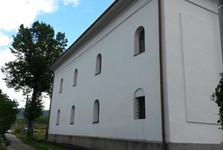 Kukucin is no the only figure related to this village. Another one is the physicist Ivan Branislav Zoch, actor Jan Jamnicky, or poet, historian, and public official Stefan Krcmery.

Jasenova vilalge is true gem in Orava. The village sits in amazing nature, boasts with important historic personas, beautiful architecture and nice atmosphere. Should you find yourself on the move from Orava to Liptov or the other way round, be sure to stop by!