This village is situated in the valley of the the Choc Hills and the Oravian Highlands. It is home to over 500 people and a birth place of many important Slovak figures. Also, it is a place of interesting architecture and sights. Before we go on a tour, we would like to point out to an interesting highland which consists of two rock conglomerates right from the village – the Ostra and Tupa rocks. Both formations are protected nature compound. There are several small caves, an archeologic excavation site on top of an old stronghold. There is a transmitter on the top of Tupa rock. There is the Memorial Cyril-Methodius Cross of Ecumenic order. There is no tourist trail marking the locality. Still, it is a popular tourist destination for it offers amazing vistas over the landscape – lower Orava, the Mala Fatra, the Choc Hills, the Western Tatras etc. 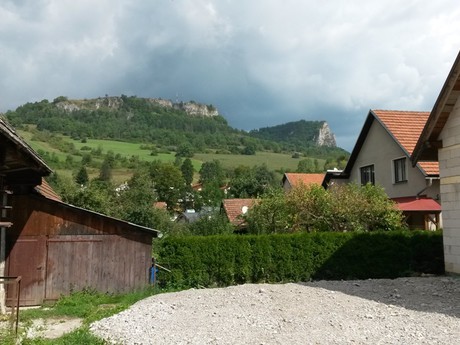 Let's get back to Vysny Kubin. Its history spans back to the so called Lusatian culture for which cattle breeding and agriculture were main characteristic features. One can still observe this today. The village's first documented mention dates back to the year 1325. Like Lestiny, Vysny Kubin belonged to the dominion of Orava as well. Hoewer, several low noble families replaced one another in its ownership. 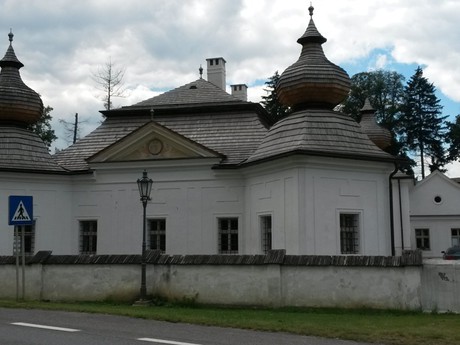 The village consists mostly of rustical and yeomen houses. But you can spot new buildings as well. Of some sights, one should take o note of Kubiniovsky chateau built in the Renaisasnce style. A vast 17th century   park belongs to the chateau. You can find by the edge of the road which links Dolni Kubin and Ruzomberok. The sight perfectly documents folk craft. The one storey chateau features corner towers, bulb shpaed roofs. True feast for your eyes. Some movies were shot here such as Namesti Svate Alzbety, Carsky Kuryr etc. Vast renovation of the chateau has been currently under way. 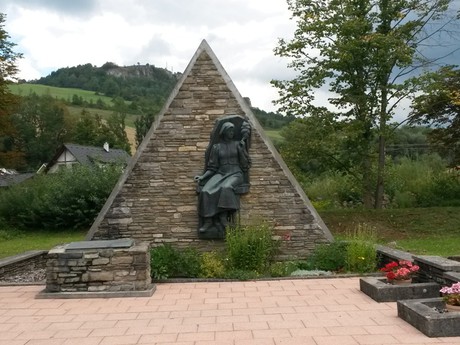 Priadka memorial is situated just opposite to the chateau. It commemorates the greatest Slovakian poet – Pavol Országh Hviezdoslav. Frano Stefunko designed the landmark. Another sight of note is Holy Trinity church built in the 15th century. A cemetery surrounds the church. Within cemetery's compound you can visit a huge Hviezdoslav family tombstone. 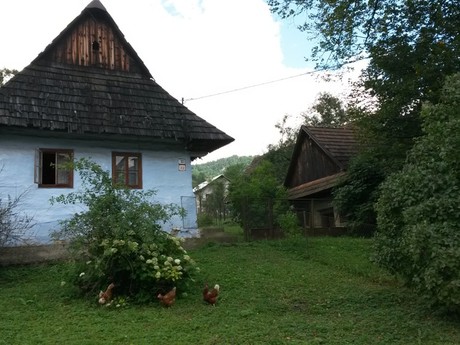 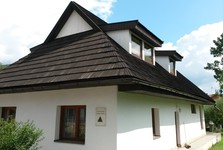 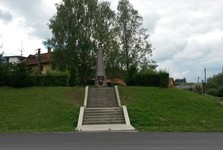 Arpad chateau is another important landmark in the village. Finished in the 18th century, the chateau houses the municipal government office. On chateau's ground floor, there is a permanent exhibition focused on the famous poet and other important historic figures linked to the village. Also, we must mention P. O. Hviezdoslav memorial, the larges Folk Wooden House No. 39 constructed in the year 1699. The house represents the way of life of the people of Orava region. Take a look at an SNP memorial on the crossroad just before the village. Last but not least, read the memorial plate to Margita Figuli. The plate is situated on the structure where she spent her youth. Interestingly, the writer was born in the same house as P. O. Hviezdoslav. 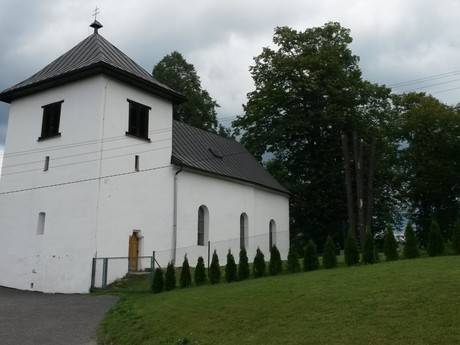 If you think that we mention Pavol Országh Hviezdoslav too often than you are right! After all, he is the most important native of Vysny Kubin. He created works which defined entire era of Slovak literature. He even translated important works of global importance into Slovak. Also, he fought against represions of Slovakian nation. Margita Figuli was anotheri mportant figure born in this village. She composed the so called lyrical prose and became an important figure of Slovakian literature. However, other important figures were born in this village as well. For instance, Anton Vojtech Gazda founded Bernolak Learned Journeymen. Stefan Krcmery, a literature critic, historian, poet lived for some time in Vysny Kubin. And we could name other important people ... 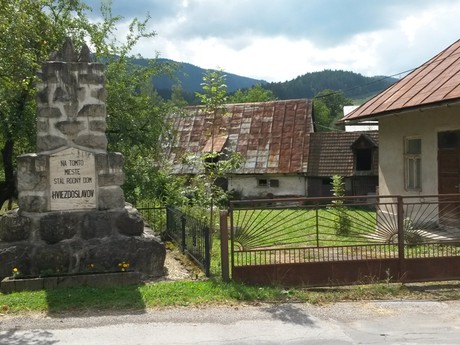 If you want to experience great historic atmospher in amazing nature and experience some sense of national pride then you should go to Vysny Kubin. We highly recommend it.