The History of Pezinok Chateau

Although we know this building today as a castle, it was originally a water castle, which was surrounded by two dams. Today it still looks like a water castle, but without ditches and drawbridges. 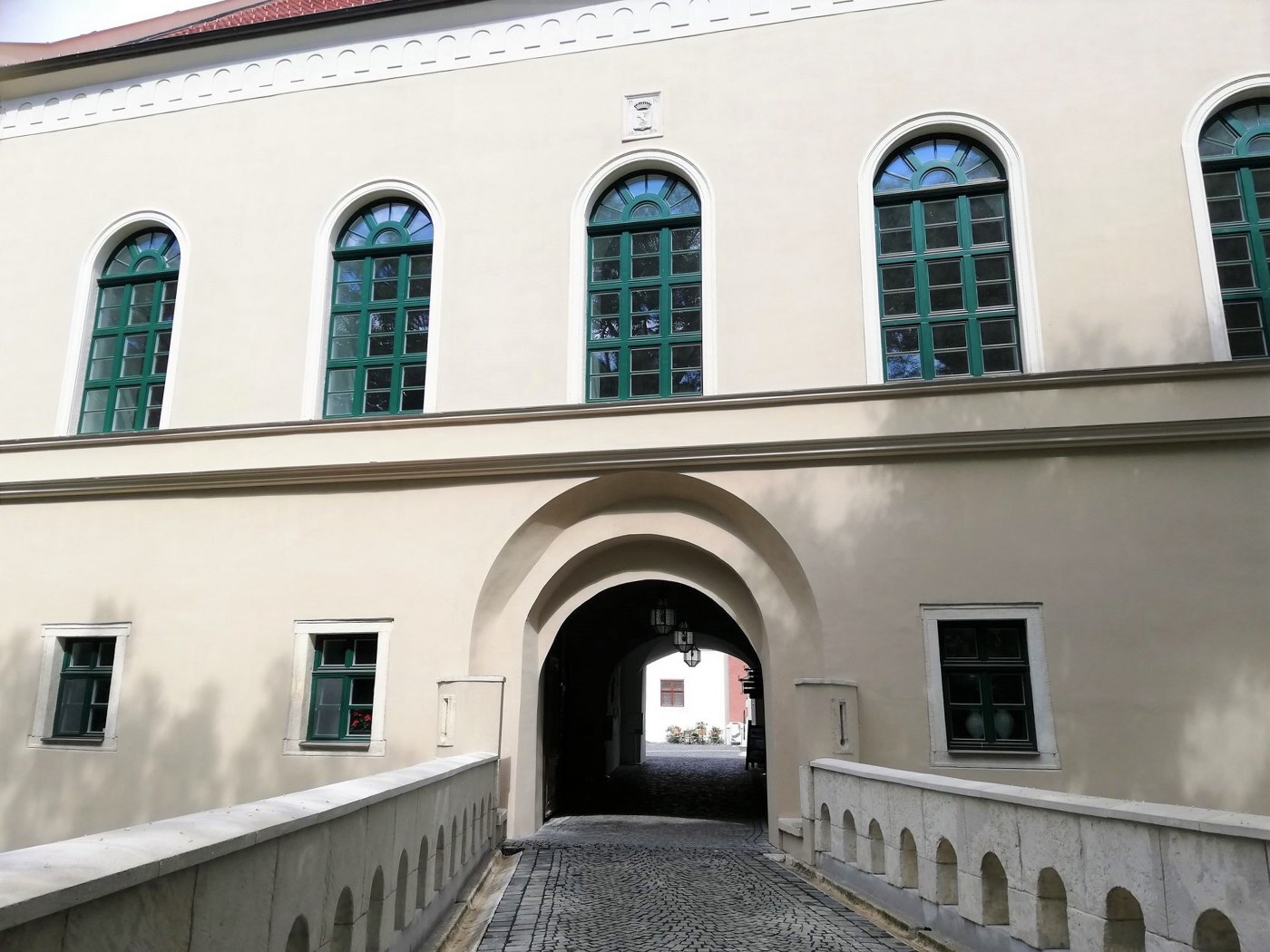 The first mention of the existence of the castle comes from 1271, it speaks of its attack and occupation by the Czech troops of King Přemysl Otakar II. The year 1334 was crucial, when its Pezinok branch called Bazini separated from the St. George's family. At that time, disputes began over the division of property, which lasted for almost a century. The town of Pezinok was then divided by Count Juraj and his brother Mikuláš. Since then, the castle had no owner to take care of it. The aristocratic family that owned it died out, and Ferdinand I of Habsburg donated this castle to Kašpar Serédy. 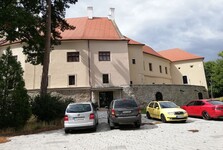 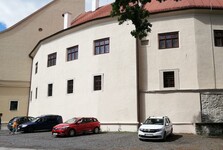 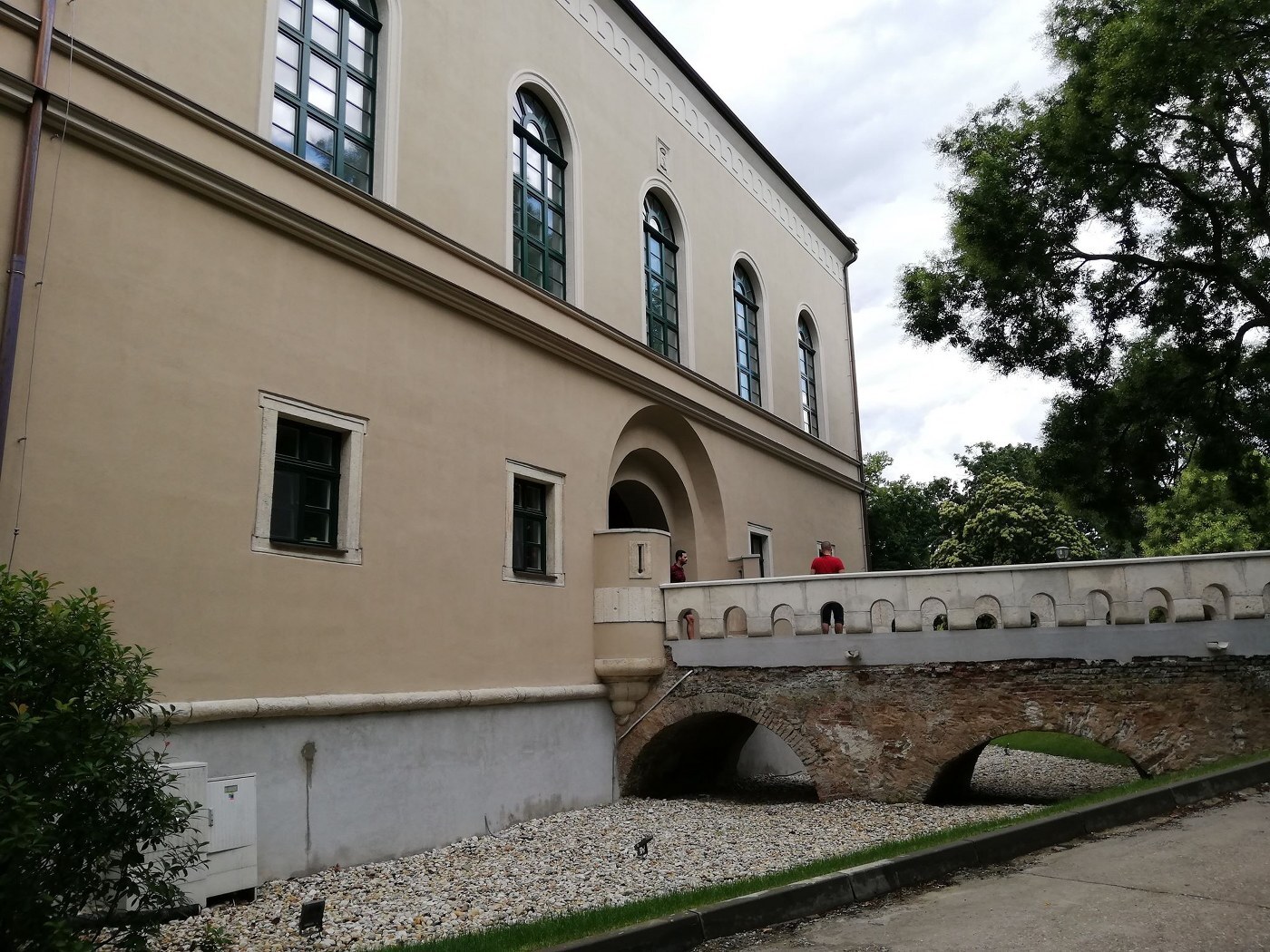 Its next owner later became Eck of Salm, who also did not enjoy the castle for a long time. In 1575 he gave it as a deposit to Ján Krusitch, who was then the imperial military leader. After Krusitch's death, Štefan Illésházy married his wife, Kateřina Pálffy, who made several fundamental changes at the chateau. The castle was remodeled in the Renaissance style, residential and farm buildings were renovated. 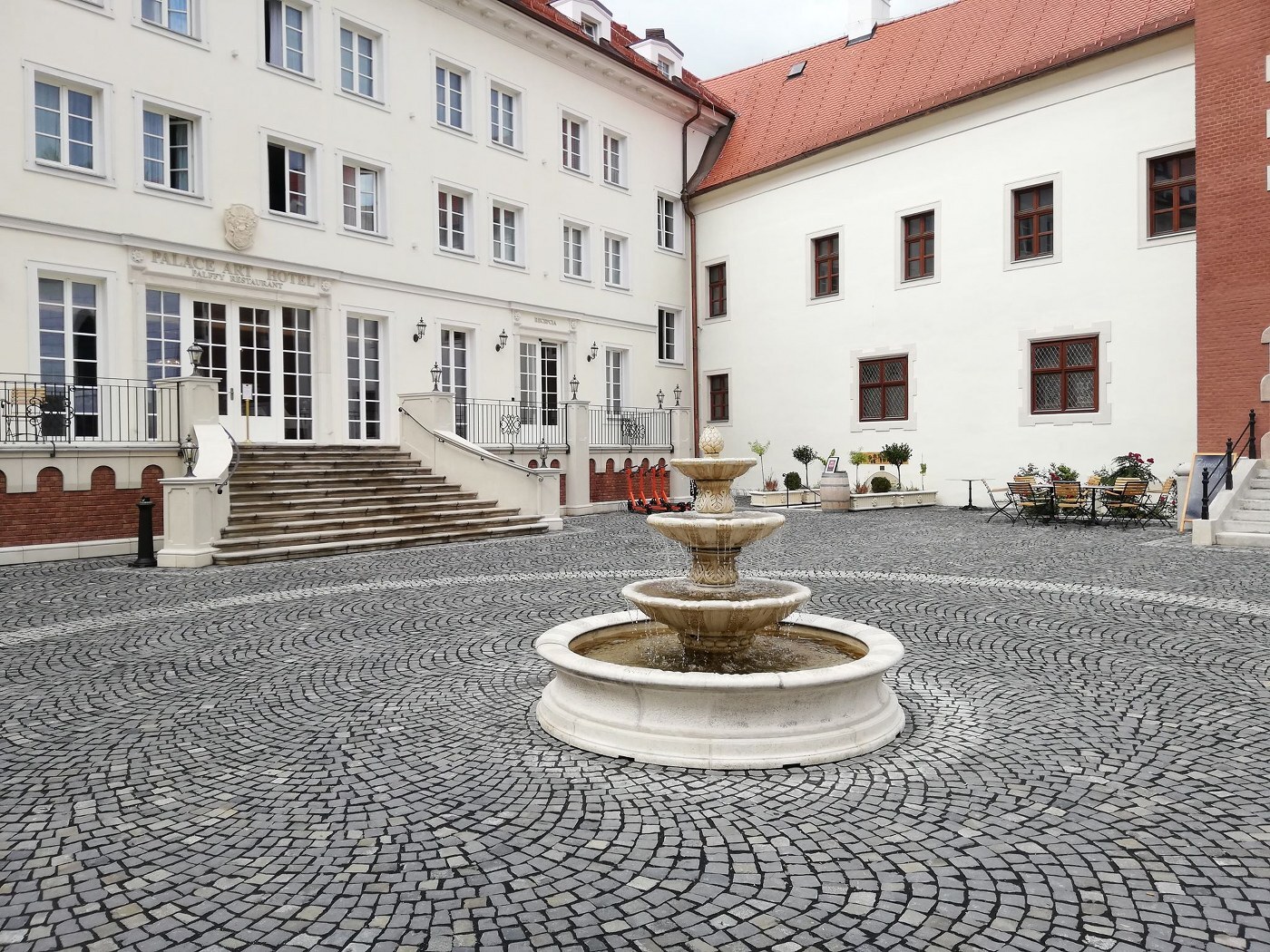 In the 17th century, no one cared about the castle and it was not further modified until the 18th century, when it was repaired in 1718 under the baton of Jan Pálffy. Subsequently, in 1844, Count František Pálffy had extensive building modifications carried out. A hall was set up in the residential tower on the first floor and the moats were abolished, making the castle a chateau. 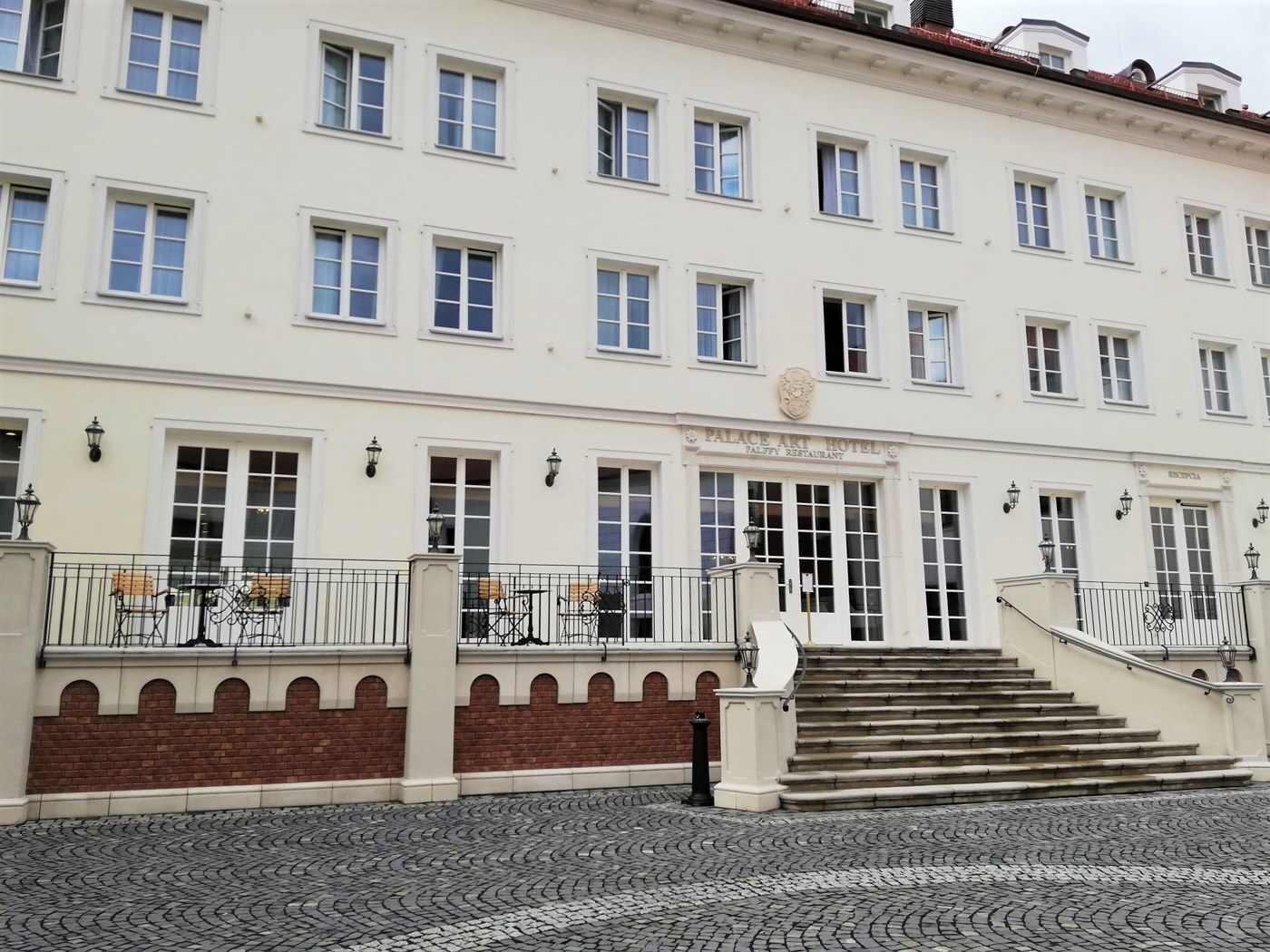 Since 1936, the chateau has been used by a wine cooperative and wine cellars have also been established here. In the years 1940–1943, the chateau underwent several major changes, when the Slovak Wine Cooperative had the cellars renovated and an administrative building added. The historic hall with paintings by famous Pezinok painters Bátovce has been preserved.

How the Chateau Looks Today?

The building fell into disrepair for many years, before it was bought in 2015 by the Šimák family, who had it completely renovated. The construction work lasted from 2017 until 2019. Visitors can use the services of the hotel and wellness or visit the restaurant. There are also regular events, such as music concerts. 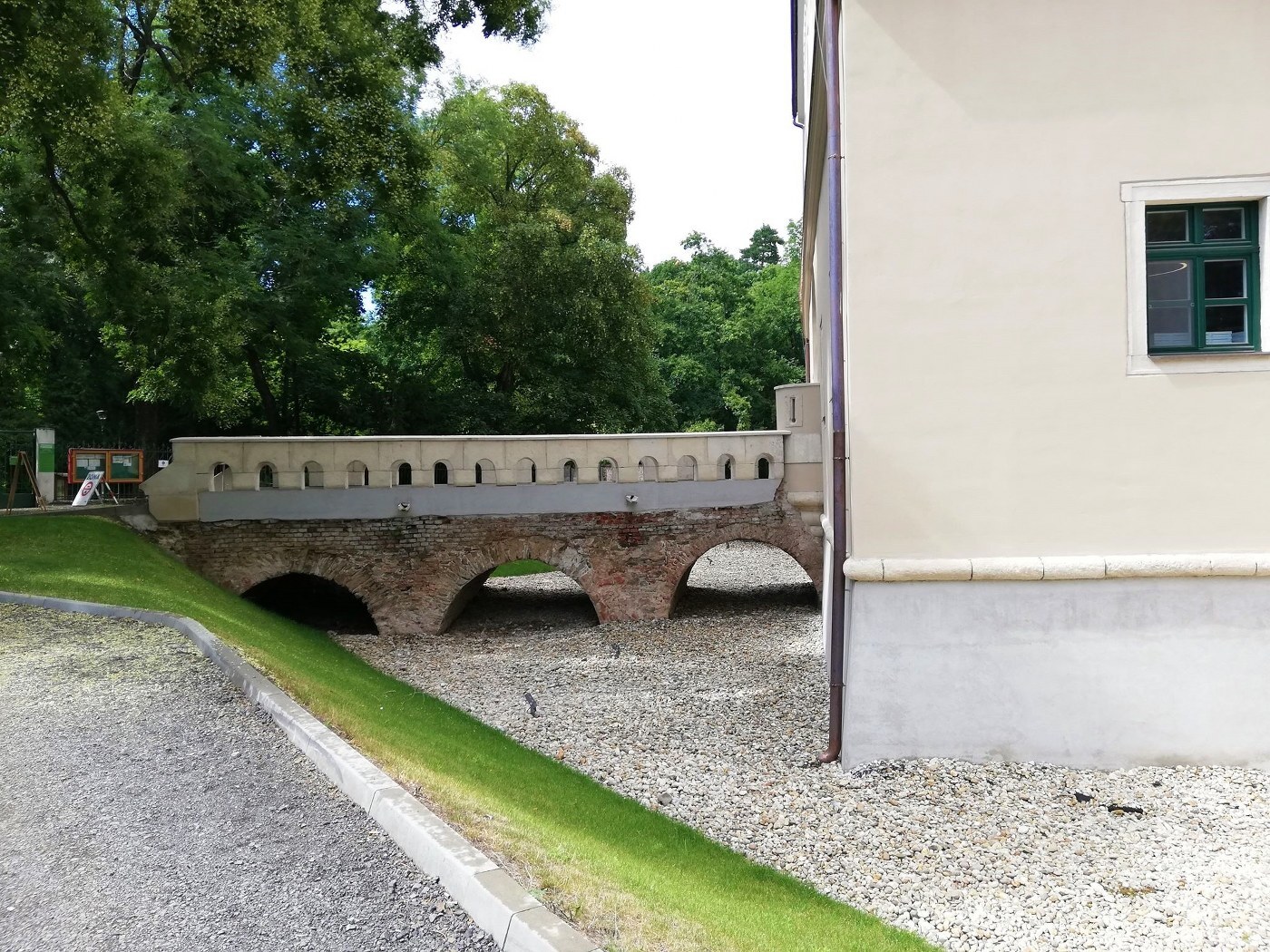 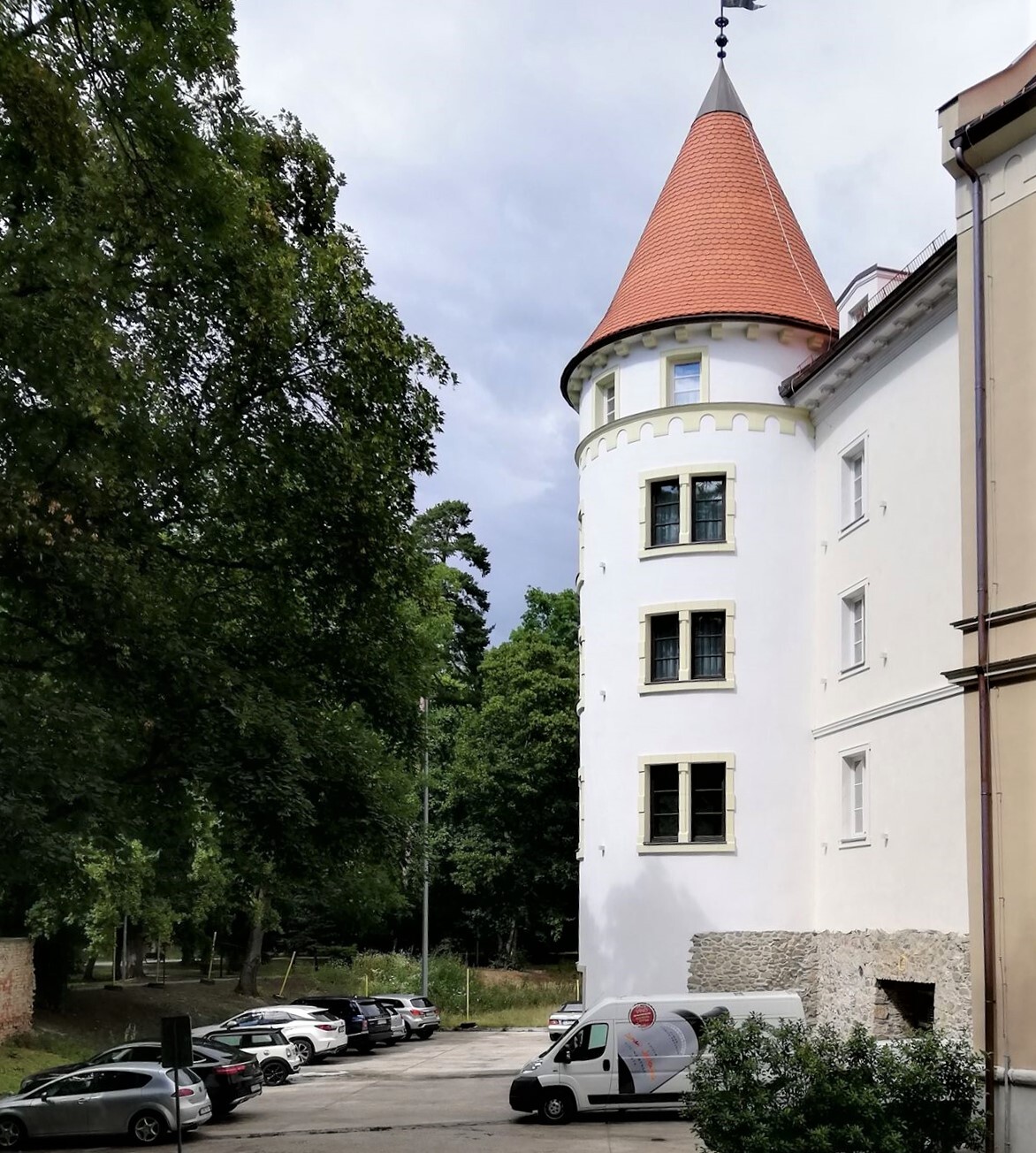 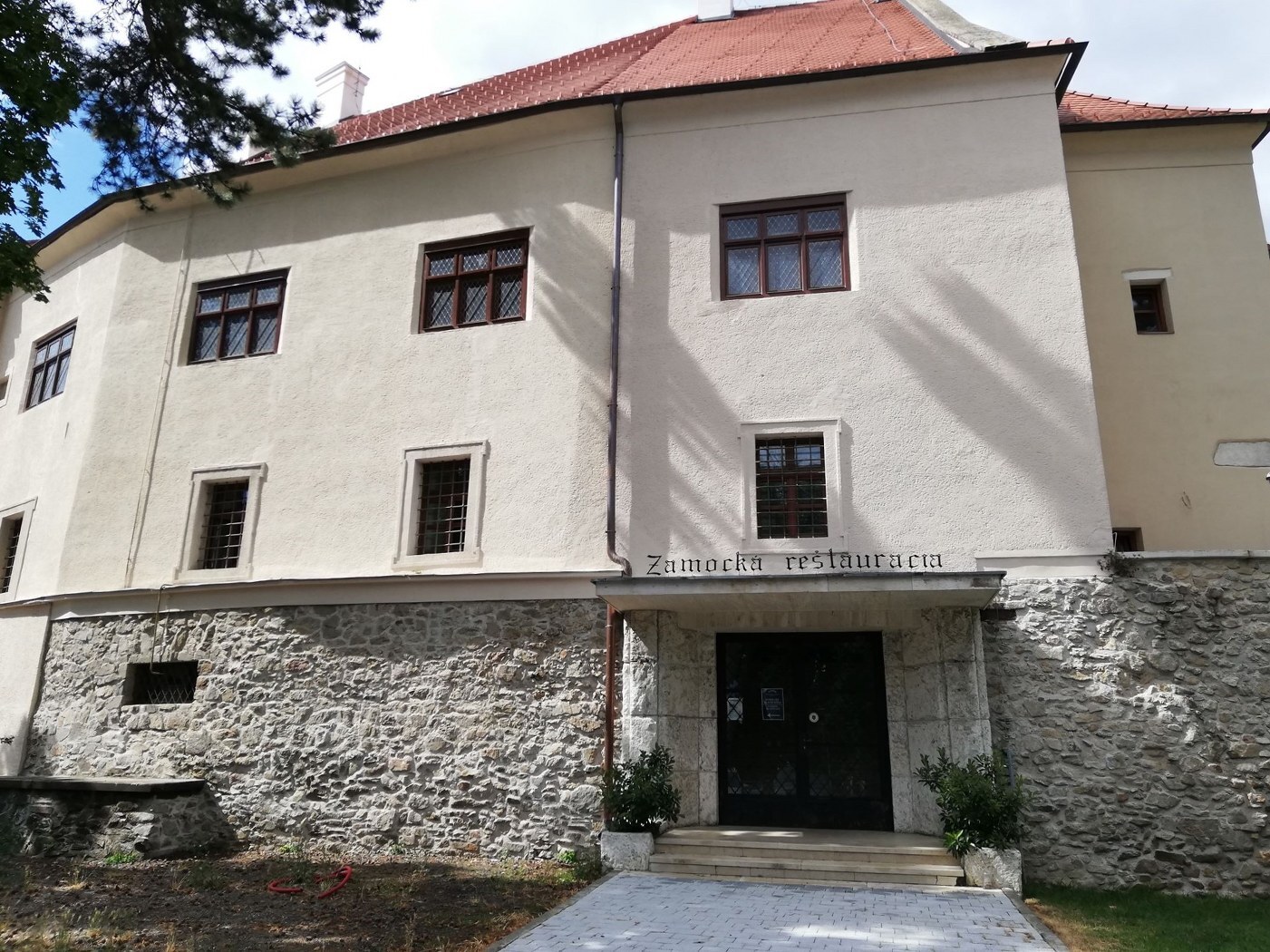 It is now called Šimák Chateau and is a representative example of the fact that even an old and unmaintained building can flourish again with proper care.