This spa town is easy-to-access. Piestany are situated at D1 freeway. Also, there is a train stop on the Bratislava–Kosice line. Moreover, there is an international airport of regional significance. 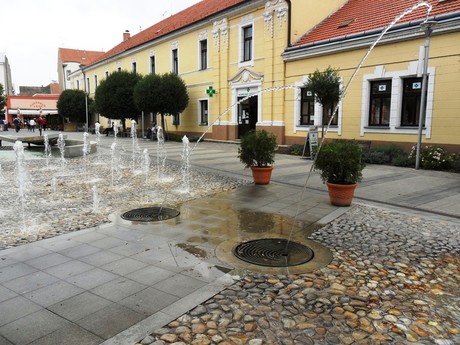 The airport also houses very interesting Museum of Military History. There are various types of military vehicles, planes included. In addition to that, many cultural events take place there. National Flying Days or Grape Festival are among the best known ones. 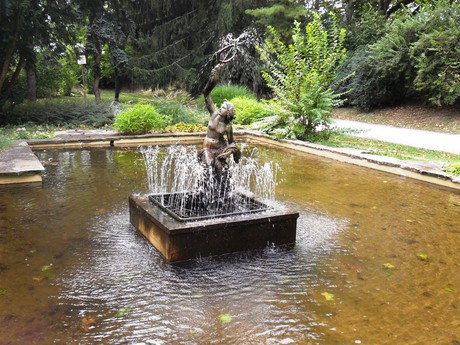 Now we move to downtown. There are landmarks, beautiful parks, and last but not least the healing water. 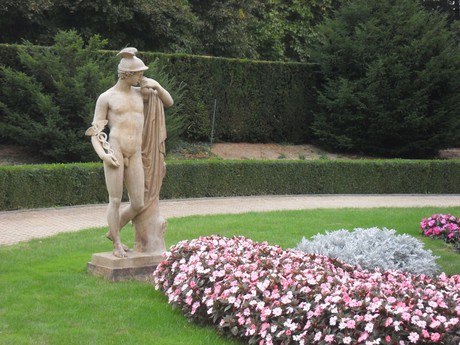 Piestiny is an international center of rheumatic disease therapy. Also, it is an important regional center. The city has been always tied to water - there is the River Vah which flows through the city, in addition to that there are rare heling springs. Piestany area has been settled since time immemorial. Item which belonged to Neanderthals or mammoth tusks were found there. The Venus of Moravia is the most distinct Stone Age art piece in Slovakia. You can see its replica in the Balneology Museum (at Lazenska Dvorana buiolding). The musem also holds a collection on the history of the spa and spa treatment in Slovakia. Moreover, there is an exhibition devoted to M. R. Stefanik. 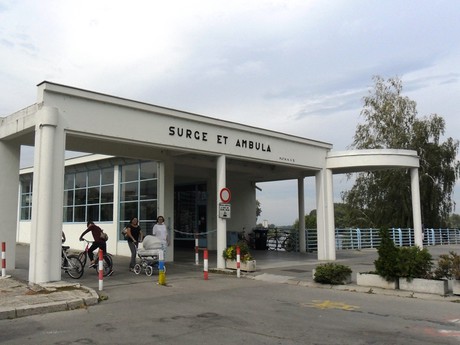 The first written evidence on Piestany's existence comes from 1113. The boom started in the 19th century when the spa industry was booming as well. In the mid-20th century, industry replaced spa and today the industry has been replaced by industry. We won't bother you with too much history. Yet we must mention Josef Erdődy. He was the first who built there bricked spa buildings – the Napoleonic Spa. Iin 1802, Ludwig van Beethoven, one of the most prominent music composers of all time, visited the spa here. Ludovit Winter put significant effort in developing Piestany and it was him who made it world-wide famous. Among the most prominent guests were Austrian tenor Richard Tauber, Swedish writer Selma Lagerlöf, Art Noveau artist Alfons Mucha or even some maharajas. Slovakia artsits such as Janko Alexy, M. A. Bazovsky, Zolo Palugyay, writer Ivan Stodola or poet Ivan Krasko spent some significant amount of time here. The latter has even a memorial room in the city. 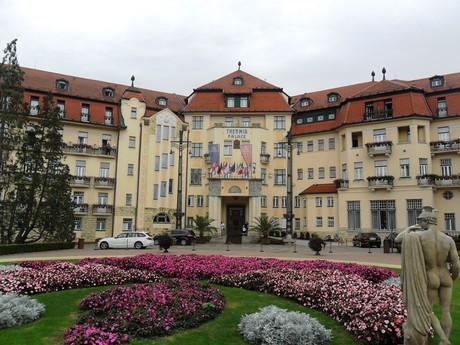 Let us mention one historical event - the famous meeting of three emperors ( Wilhelm II of Germany, Charles I of Austria and Ferdinand I of Bulgaria) which happened at Thermia Palace hotel in 1917. They discussed further plans during the Great War. 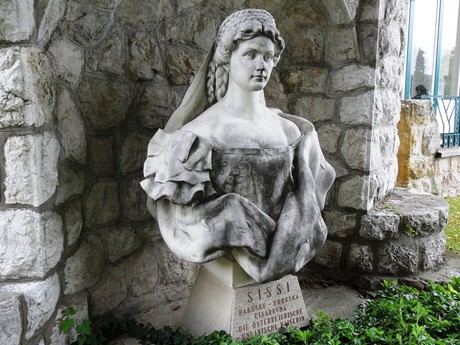 As for the landmarks - there are many of them. The statue of the Crutch Breaker is considered a symbol of the city. Ludvik Winter ordered the statue from Arthur Heyer. You can find the statue at the Kolonadni Bridge. The bridge is an execlent example of functionalist architecture. Moreover, it is considered the longest rooefed bridge in Slovakia. Etching the Glass is another important piee of art which is by Martin Benka. There are not many medieval landmarks over there. But you can see, for instance the ruion of St Stefan Kral church or the Gothic-revival chapel of Divine Heart. Kurhotel is another place wroth seeing. Then we recommend you the Napoleonic Spa, Lazenska Dvorana, Art Noveau Hotel Royal (in poor condition), a 1928 water tower, or the Hosue of Art. The Zemsky Bridge over the River Vah. 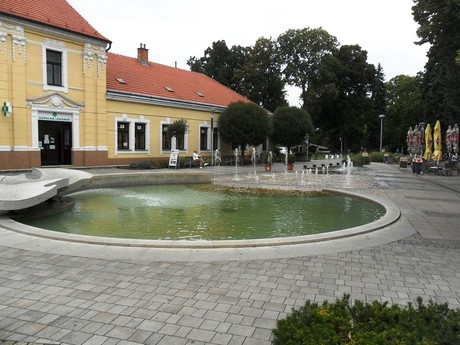 Lazensky Island is considered the heart of the city. Next to houses where treatments happen, spa houses ad hotels there are pools or a golf course. Moreover, there is the amazing spa park. The park is situated opposite to Lazensky Island. The park is a cultural landmark for rare woodplants occurance and some architectonic landmarks. The Vazska Bicycle Route runs across the city. 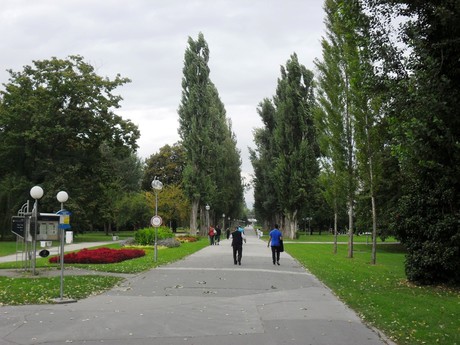 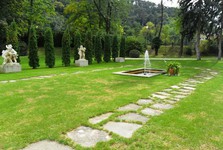 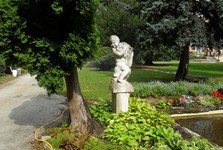 Piestany is a town with healing water and mud. Its significance crosses borders, however. It is a town important in European and global context as well. Its culture and social life made its mark too. It offers you ideal combination of rest and learning about new tihngs. Therefore, we recommend you for its truly beneficial effects on the body and soul.