The house is situated at the edge of the public park on the Ivan Kraska riverbank close to the middle of the Bishopric canal and the River Vah. The building was constructed in 1980. First, it was an external depatment of the Slovak Philharmony. Later it became a venue for concerts, art exhibitions, and movie screenings. A three-manual Rieger-Kloss organ is equipment of the House of Art. The House of Arts has been a part of the Lucnica art company  since 2014. Several international festivals take place there. One  Music Festival Piestany is one such event which is one of the oldest music festivals in Slovakia. It was founded by important composer Professor Eugen Suchon. Next, the international Cinematik festival takes place there as well as the Organ Days in Piestany, Czech-Slovak festival Piestanske Rendezvous, and so on. 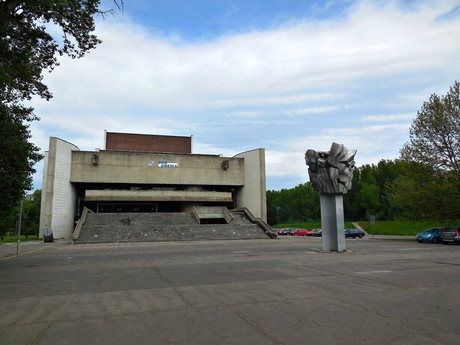 Moreover, next to culture and busy social life you can observe the Symphony on Man, a monumental art installation in the foyer on the second floor. Its size is 18 × 3,5 m. Notice a high metal feature in the areal. It is located in front of the building itself, its name is the Ode to Youth. 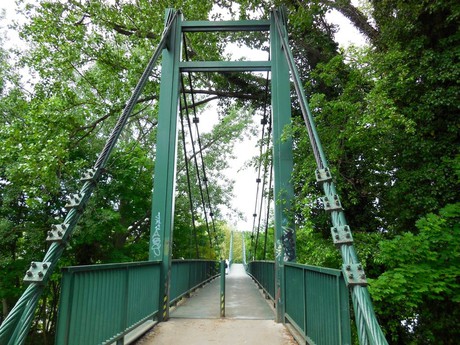 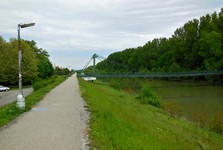 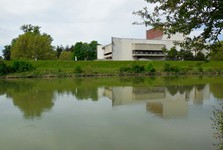 There is a cable bridge close to the House of Art which goes to Lido island. It has always been a popular recreational spot. In the present, there is an initiative to make this locality more attractive. For now, there are interesting features scattered around its exterior area. UWO (an Unidentified Wooden Object) is perhaps the most interesting. Should you get to the southern rocky tip of the island you can enjoy a beautiful vista over the river, the mountains, the Colonnade bridge, and buildings on both sides of the river. 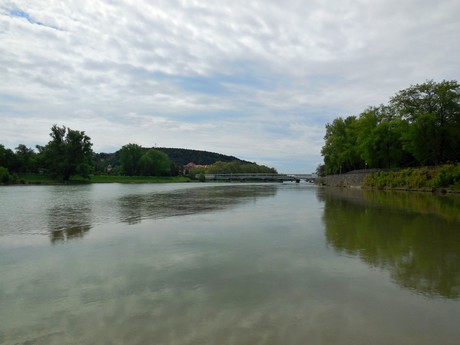 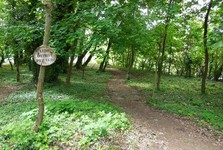 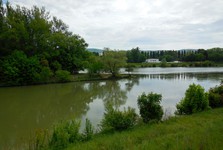 Once you get enough of the amazing architecture, enjyo a touch with nature, go to the Balneology museum which is housed in Lazenska Dvorana building as we mentioned in our last article Kursalon. 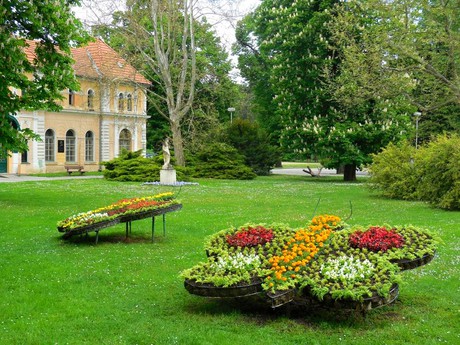 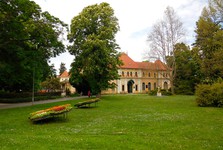 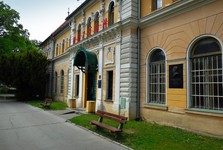 For just a little fee you can explore the history of Piestany, the spa, archeology, paleontology, learn about the personality of Milan Rastislav Stefanik, about the most important waters in Slovakia, and an exposition on the national history displaying folk costumes typical for the region. The Winter family, concretely Imrich Winter, was responsible for founding the museum. 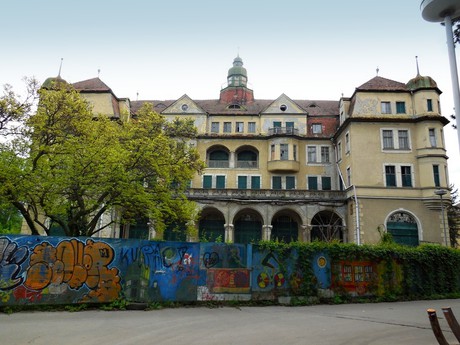 Surely, a monumental yet bit decayed Art Noveau Grand Hotel Royal (today named Hotel Slovan). In the early 20th century, the hotel was one of the most luxurious in the town. The hotel was shortly renovated. Nowadays, it literally is a scarecrow within the park 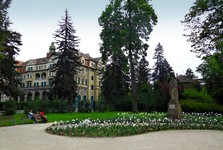 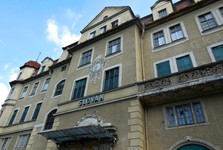 Next week we pass by six guest houses to get into town's pedestrian zone.