en.infoglobe.cz » SK, Piestany – The Home of Health and Beauty I

Its amazing location and accessibility makes Piestany the perfect spot to spend your summer vacation at. We had our summer vacation quite early yet we absolutely enjoyed it. Right when we got off the train, we stepped onto renovated train station. A bus terminal is right next to it. 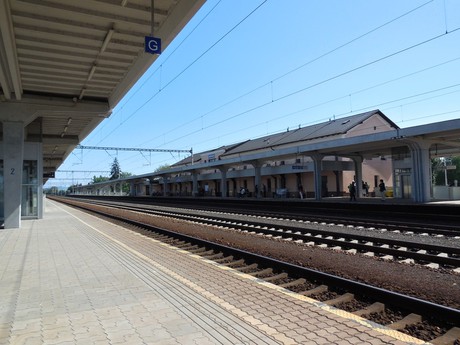 It takes about ten minute walk to get to the city center. In the distant background, there rise the peaks of the Small Carpathians and the Povazsky Inovec. Omnipresent greenery makes Piestany special. Soon you begin to notice traces of the Winter family who was involved in the construction of the most important spa houses, bridges, or cultural facilities. 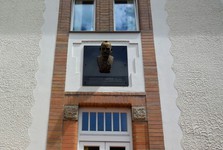 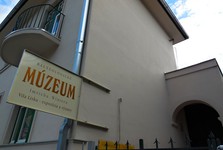 City's main street carries the family name, as well as over 100-year old Art Noveau hotel. We stayed in the hotel. There is a sculpture of Alexander Winter on the front facade. It remembers this important men as the founder of the modern-day piestany. Spa wafers with motifs of the city are sold at the reception desk. 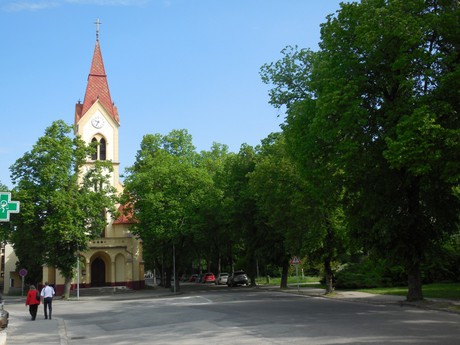 Once we settled, we could set out to explore this amazing Slovakian city. Dr Liska Villa which was renovated is situated opposite the hotel. Inside, you can see the Balneology Museum's exhibition on the history of spa and spa industry in Slovakia. A one aisle, Gothic-revival evangelical church of augsburg denomination is situated bit furter. The church was built in 1905. The colonnade is to the right behidn the church, and the city park to the left. 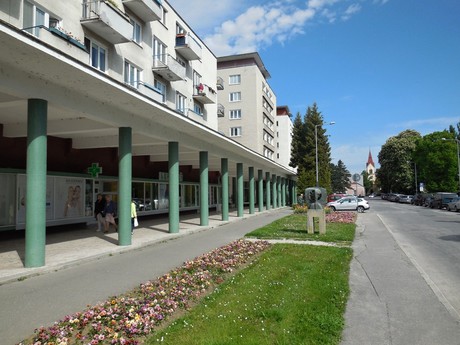 The colonnade of Piestany was built after the WWII. It includes places for shopping, and residential spaces. The colonnade was built from 1952 to 1962. The colonnade is a splendid work of architecture. The park opposite to it will amaze you with its greenery, landscaped lawns, bushes, sculptures, and other garden features. 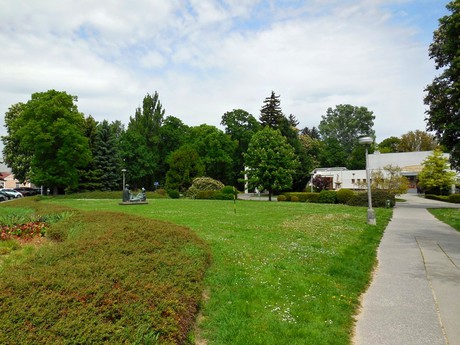 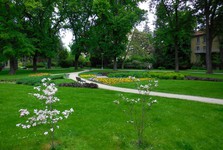 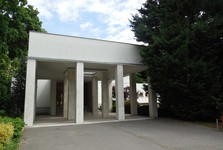 The park was founded in 1865. It is a protected sight of cultural value. There is a memorial of Ludwig van Beethoven who allegedly visited Piestany as a mysterious love letter suggests. There is also Fontana cultural center, and a restaurant inside of which you can see Kursalon, an amazing historic hall. 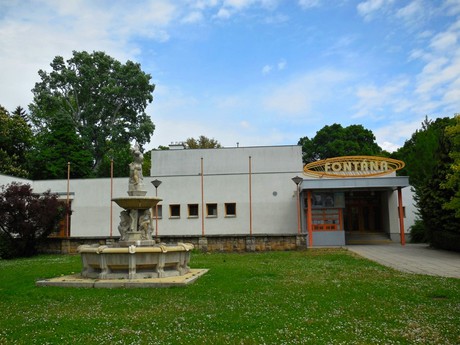 Kursalon is an amazing one-storey building. It is the most well-preserved 19th century building in Piestany and has two atriums. It was hardly surprising to us that it belongs to cultural landmarks. It's most famous for its stucco decorations, and frescoes. In the past, famous personas such as Duke Friedrich Hohenzollern, Grand Duke Ferdinand of Tuscany, Bulgarian Tzar Ferdinand I, painter Alfons Mucha, writer Ludmila Podjavorinska, and many more. Kursalon is could be used as a venue for weddings, balls, and other events. 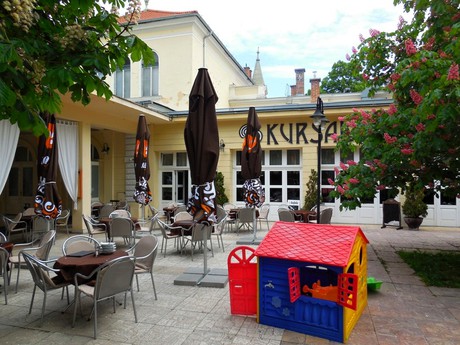 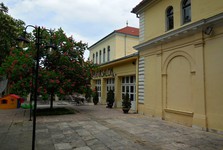 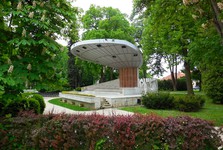 Last but not least interesting sight within the city park is the House of Art. Here we cross a bridge over the Vah, concretely the Bishopric canal to Lido island. Later we will visit the Museum of Balneology. You can learn more next week. 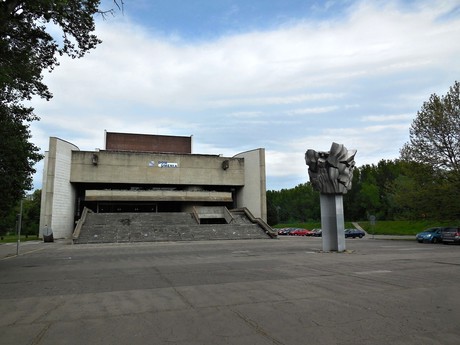