en.infoglobe.cz » SK, Pohronie: Zvolen – A City on The Confluence of the Hron and Slatina

Many times I have visited Zvolen, the largest city of Pohronie Region. The city situated on the meeting of the River Hron and Slatina get my favour many years ago. It is not only for its friendly atmosphere, beautiful square, interesting cultural events, precious landmarks and peaceful atmosphere. 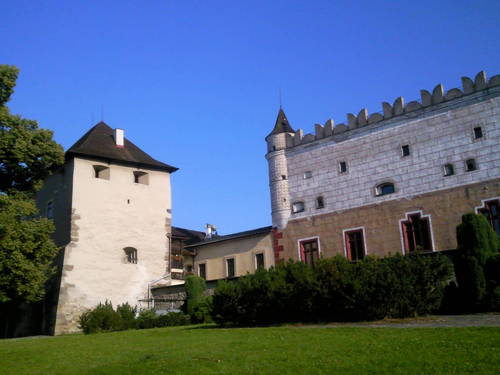 Zvolen is modern and lively city, always something is happening there. SNP Square with a pedestrian zone belongs to the busiest parts of the city, there is also a park, fountain and the SNP Memorial. SNP Square is one of the most largest squares not only in Slovakia but also in the whole central Europe. It is located in the center of Zvolend and it is considered the heart of the city. Except of many restaurants, coffee bars, and pubs I would like to recommend you an ice-cream shop. It is hidden at one of many yards. Draught ice-cream with chocolate poured all over every time brings me to my childhood. There are several town houses lining the square. They are pride of Zvolen inhabitants. Fink’s Curia (built in the 17th century) dominates the northern side of the square. On the western side, there is an infocenter , another house contains The Museum of Lumber and Wood-mining . However, there are many other beautiful town houses. For instance, Bayer’s House and Ricott’s House located on the western part of the square. Or Almashi’s Hose and Feriencik’s House on the eastern part of the square. SNP Square has also Roman-Catholic Church of St Elizabeth built in the 13th century, Evangelical church of the Holy Trinity , or popular J. G. Tajovsky’s Theatre. 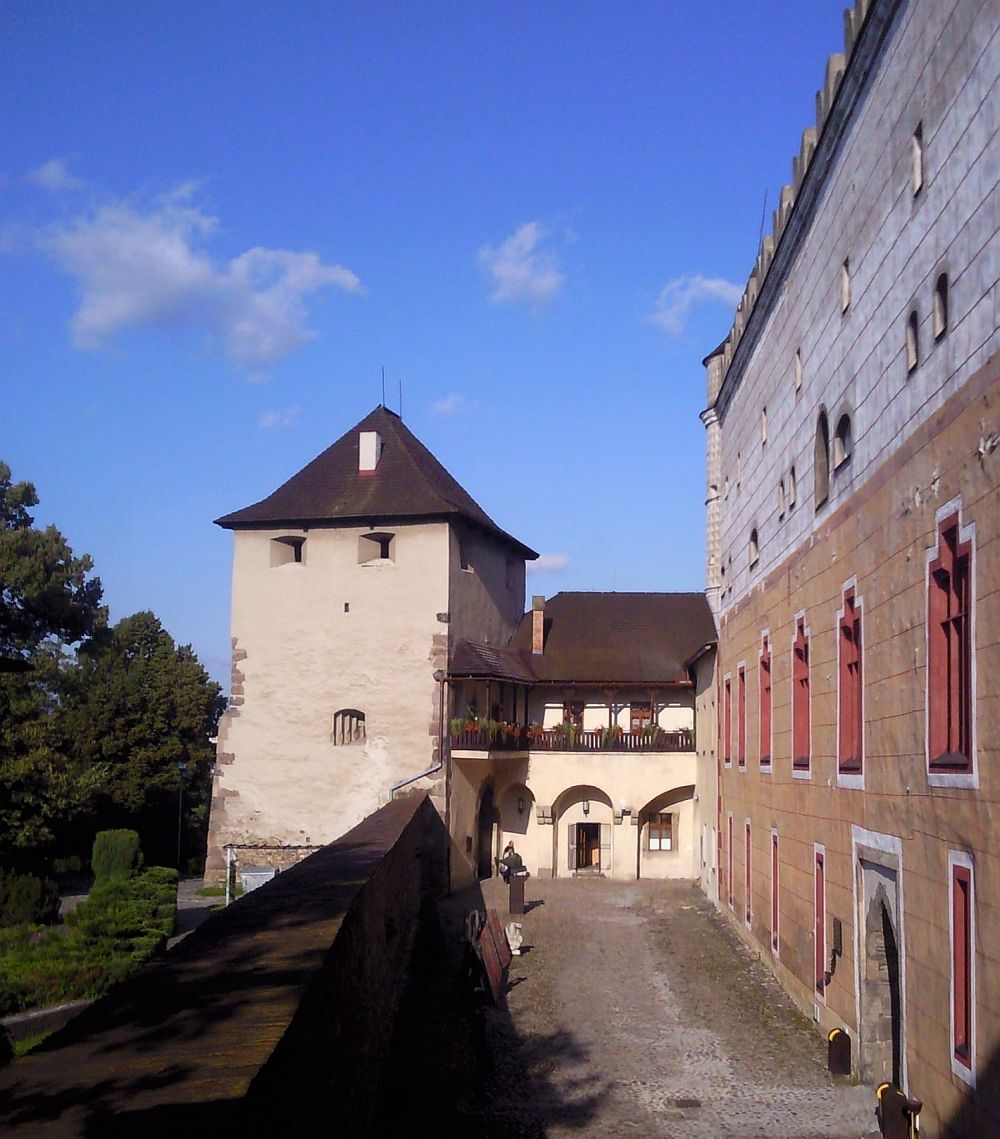 Zvolen Castle is landmark and symbol of Zvolen, that proudly stands on the hill above southern part of SNP Square. Today, the Slovak National Gallery uses spaces of this unique Gothic building with renaissance façade. Magnificent collection of Gothic and modern art. Annually, well-known the Zvolen Castle Games festival takes place in the castle’s courtyard. The festival is the oldest open air theatre festival in Slovakia. It consists of two parts, a dramatic part and an poera. It started in the year 1974.

In the park right beneath castle there is a model of armored train Hurban. It is one of the three armored trains made in the time of Slovak National Uprising (SNP) in Zvolen ironworks (Stefanik, Hurban, Masaryk). The model is made in 1:1 ration, it is a unique memorial of the SNP. 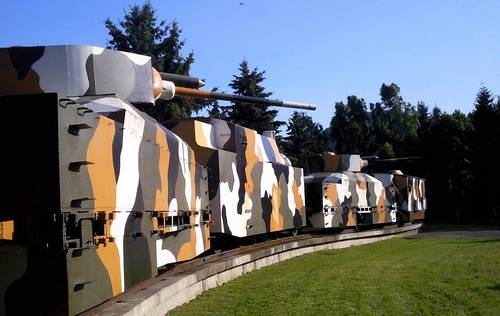 Despite I have visited Zvolen many times, never I have visited its oldest landmark, Pusty Castle. It is also known as Old Zvolen Castle and is one of the largest castle ruins not only in Slovakia. It is situated on a partially forested hill above the meeting of the Hron and Slatina and it is only two kilometers southwest from Zvolen. You can get to Pusty Castle, which consisted of older Upper Castle and late Bottom Castle, via nature trail. Monumental crossing tower gate is symbol of the whole complex. Its remains are still in the southernmost part of the fortification.

This is not all what Zvolen contains. If you love to explore beautiful places in Slovakia, you shouldn’t miss it.