You can easily get to this small village by car. Nearby is D1 freeway going down to the Branisko tunnel. People who don't own a car can use public transportation. Right upon entering the town's district you will be amazed by local forests and pastures covered by beautiful flowers in this time of year. 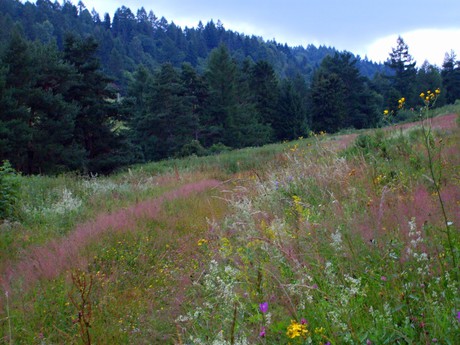 The history of the village began in 1270. In the course of the time, the village had expanded. Its inhabitant were usually engaged in agriculture, burning wooden coal or they went to large towns for work. The village supported guerilla resistance during the Slovak National Uprising. Several memorials mark this event. In the 1990s, the borough of Korytne separated from Polanovce village. 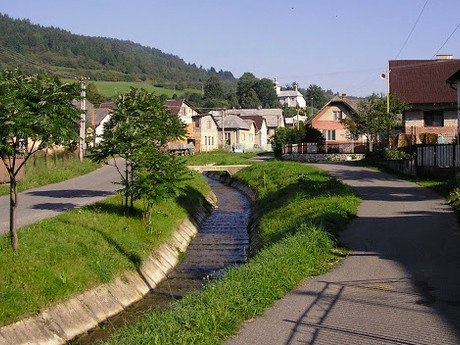 Other landmarks you can see are traditional houses with wooden porches. Geranium is usually grown on these porches. There is also catholic church of the Assumption of the Virgin Mary. A tower belongs to the church. The church still has its Gothic features. The interior consists of Roqoque statues, altars, or paintings and a tomb stone. There are two priceless bells in the belfry. 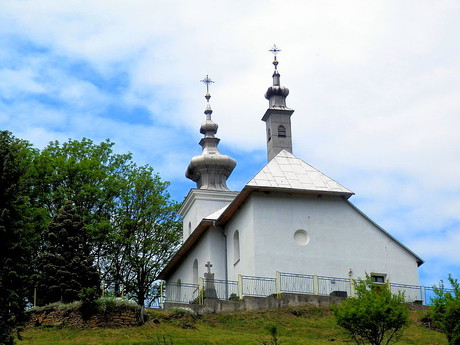 A Carhusian cloister was once built near the town, in Sihot borough. However, 53 years after its clompletion Emperor Joseph II ordered its discontinuation in 1792. A chapel and an information board are there today as a memnto of the los building. 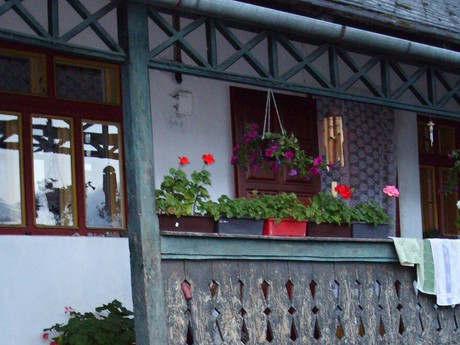 Near the town there is still not much frequented mineral spring or Dablova Dira (Devil's Hole), a karst formation. Basically, it is a cave through which the Velka Svinka river flows. The cave is situated near the Chvalabohu saddle. Next, there is the Branisko geopark which is crisscrossed by numerous marked tourist trails. These trails take you through local towns or to the cave of Zlá Díra (Evil Hole), Lacnovkska Gorge, Sucha Valley, Smrekovica summit, local quarries or Branisko pass. You can also travel through this area by bike on a bike trail. 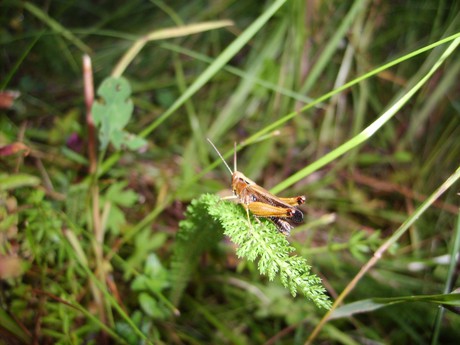 Upon our walk in the town we were headed only to the "healing" spring. There we refreshed ourselves and enjoyed the beauty of summer meadows. Then we went on to discover beautiful places of Slovakia. Next week we introduce you some of them. 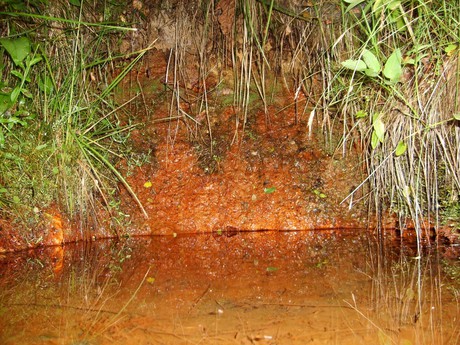