We start in the village of Žehra in the district of Spišská Nová Ves, where the Church of the Holy Spirit is located. This late sacral building from the second half of the 13th century has belonged to the list of national cultural monuments since 1985, thanks to rare murals, which form a complete iconographic cycle. The church with a unique artistic depiction was inscribed on the UNESCO list in 1993 as a historical ensemble, which also includes the town of Levoča, Spiš Castle and the monuments of the surroundings. 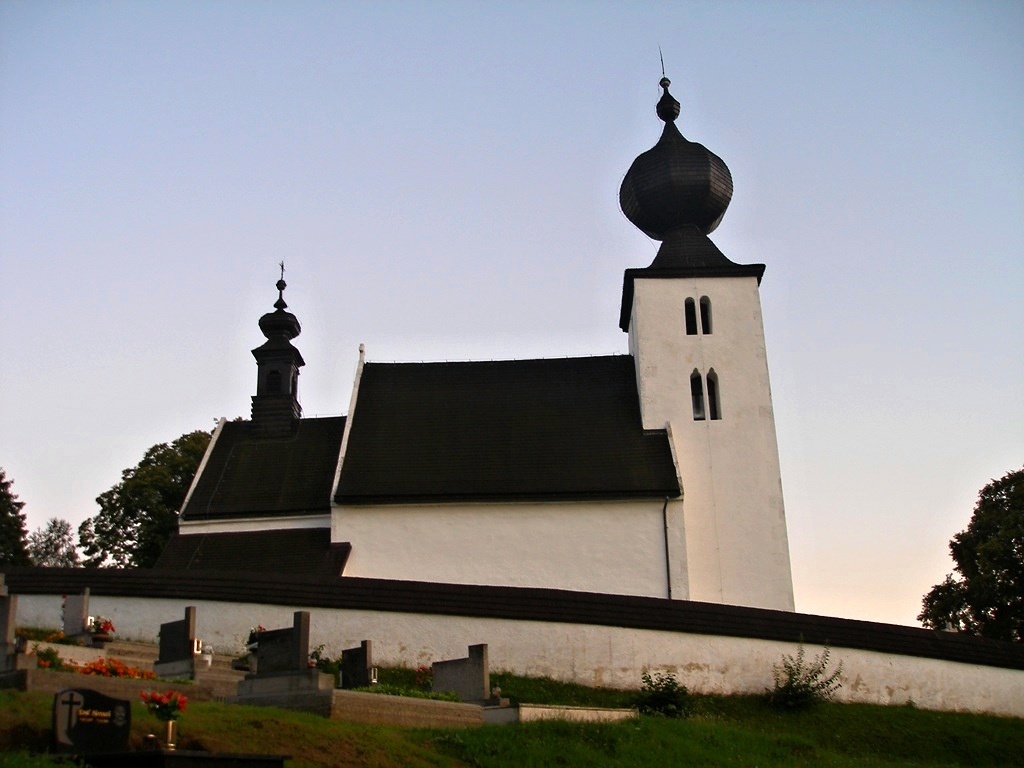 The two-nave church with an onion-shaped wooden dome has, in addition to highly valued murals, also a stone baptistery, altar, statues and a pulpit. The church is open all year round during opening hours or in agreement with the local administrator. 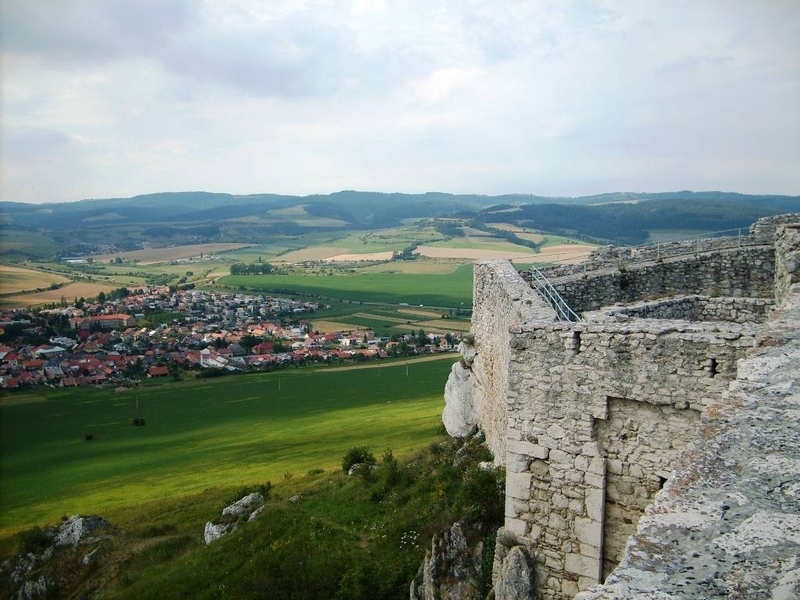 From Žehra we head to Spišské Podhradie, which is perhaps one of the most attractive tourist destinations today. It offers up to 145 cultural monuments, of which the most famous are Spišská Kapitula and Spišský hrad. If you prefer nature over monuments, a short distance from the medieval castle colossus is a stone town in the form of travertine mounds, perhaps the most beautiful part of which is part of the national nature reserve Dreveník. 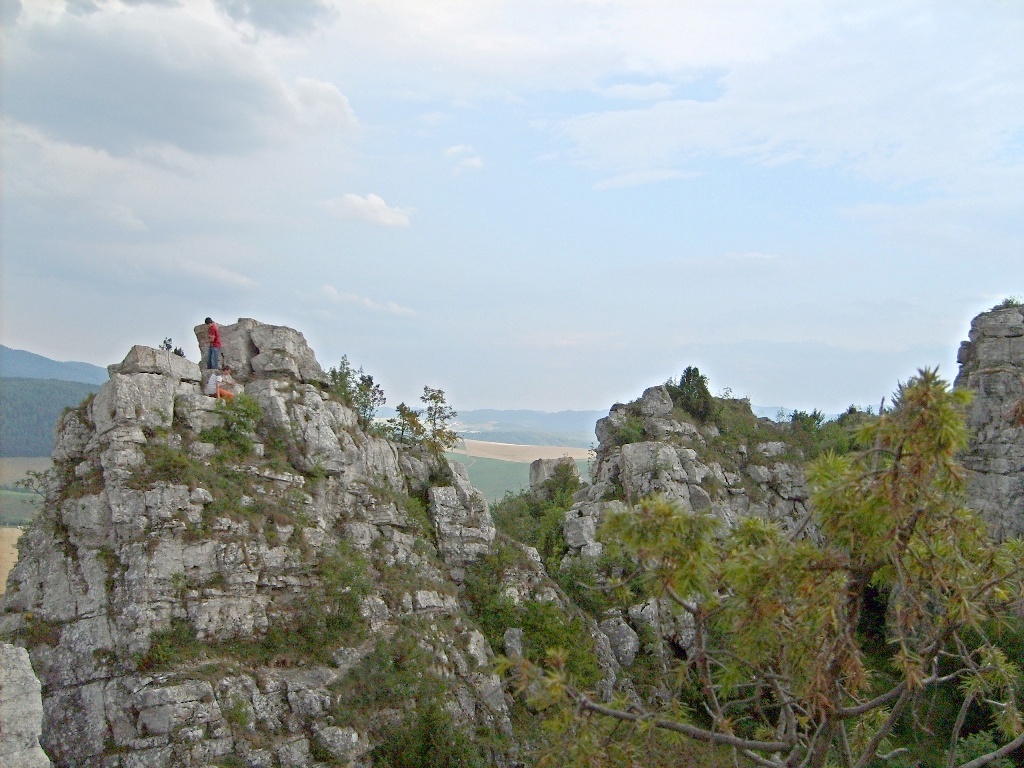 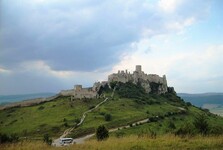 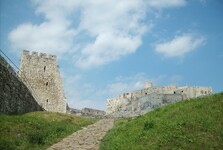 A few kilometers to the west lies the already mentioned town of Levoča, which in addition to an important place of pilgrimage on Marianska Hora with the neo-Gothic Basilica of the Virgin Mary also offers an incredibly well-preserved historic center. Its dominant feature is the Church of St. James with the largest late winged altar in the world. 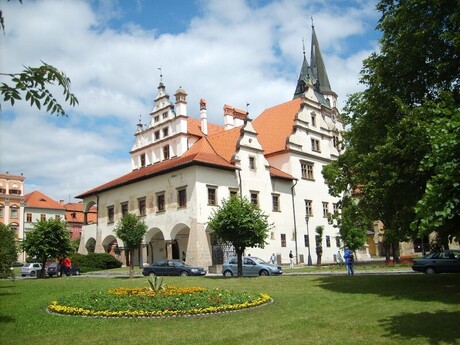 Among the "compulsory" tourist stops is certainly Medzilaborce, where the Andy Warhol Museum of Modern Art is located, which was founded on September 1, 1991 and is divided into three exhibition parts. The first focuses on Andy's origins, the second consists of valuable authentic materials and works by the artist, and the third presents works by prominent artists who knew Andy Warhol personally, were inspired by his work, or continued his direct artistic legacy. Thanks to this artist, people from all over the world come to the city. 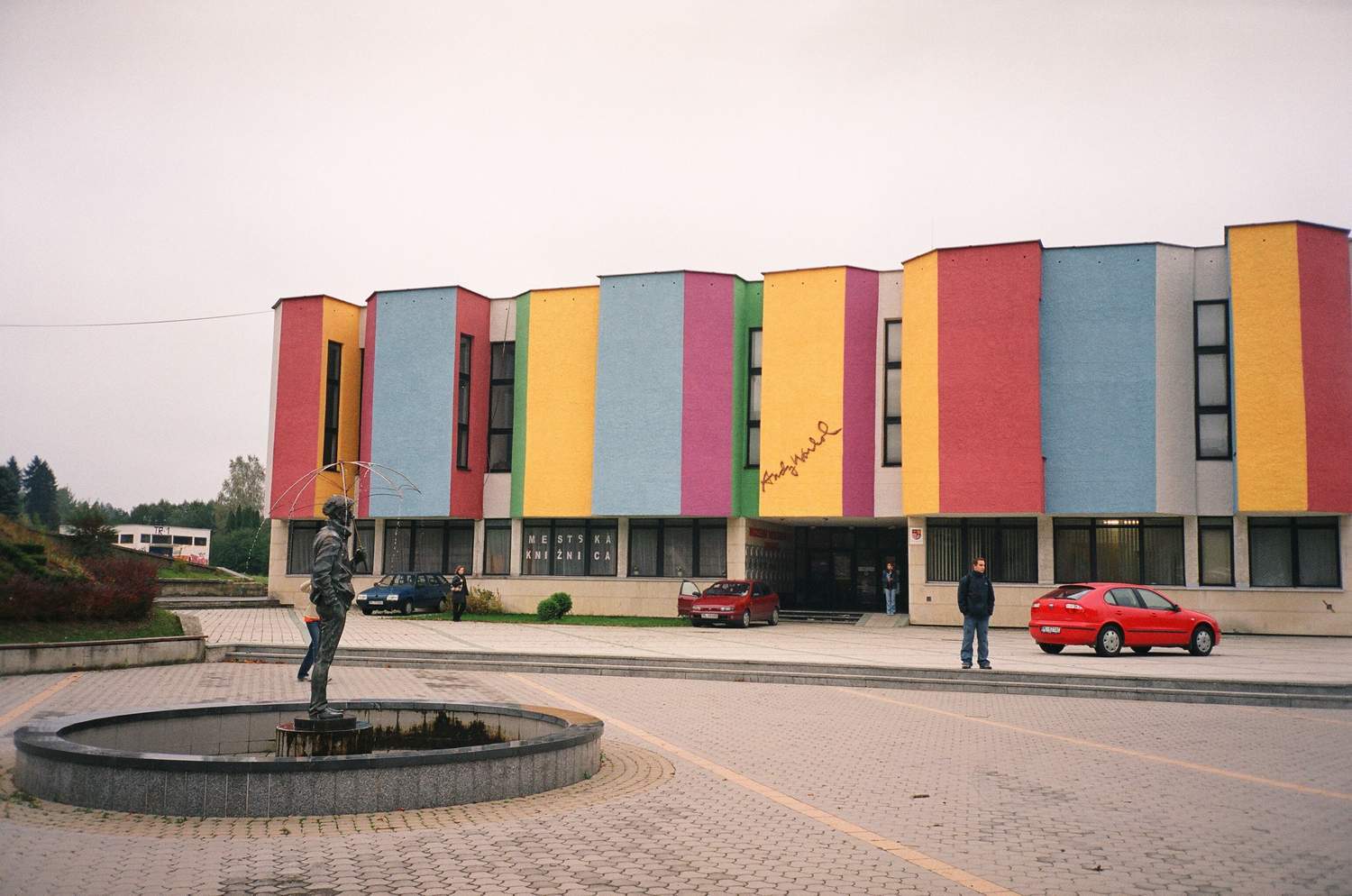 Prešov Region offers many interesting tourist places. In addition to the High Tatras, you will also find the beautiful Pieniny with the spa Červený Kláštor Smerdžonka, where from time immemorial healthy mineral water springs from the depths of the earth. Also worth seeing is the Poloniny National Park and the distinctive Goral village of Ždiar. 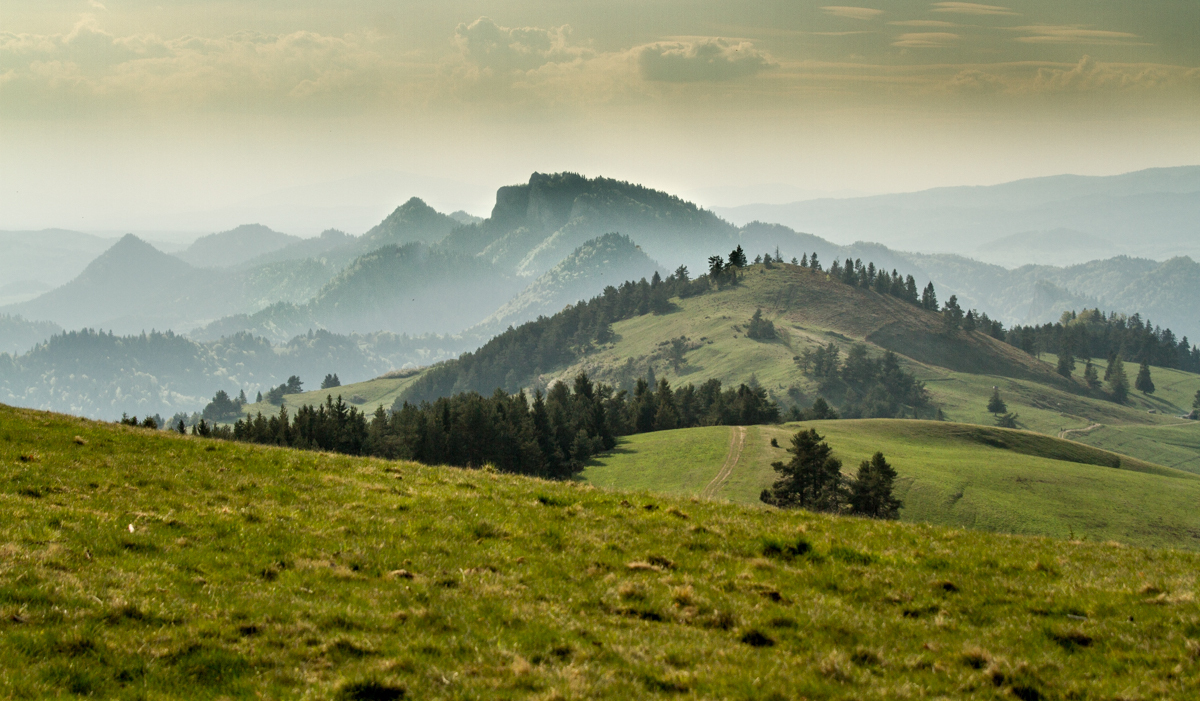 We could continue the list for a long time, but it is always better to see it with your own eyes. Therefore, do not hesitate and set out to discover the beauties of northeastern Slovakia. 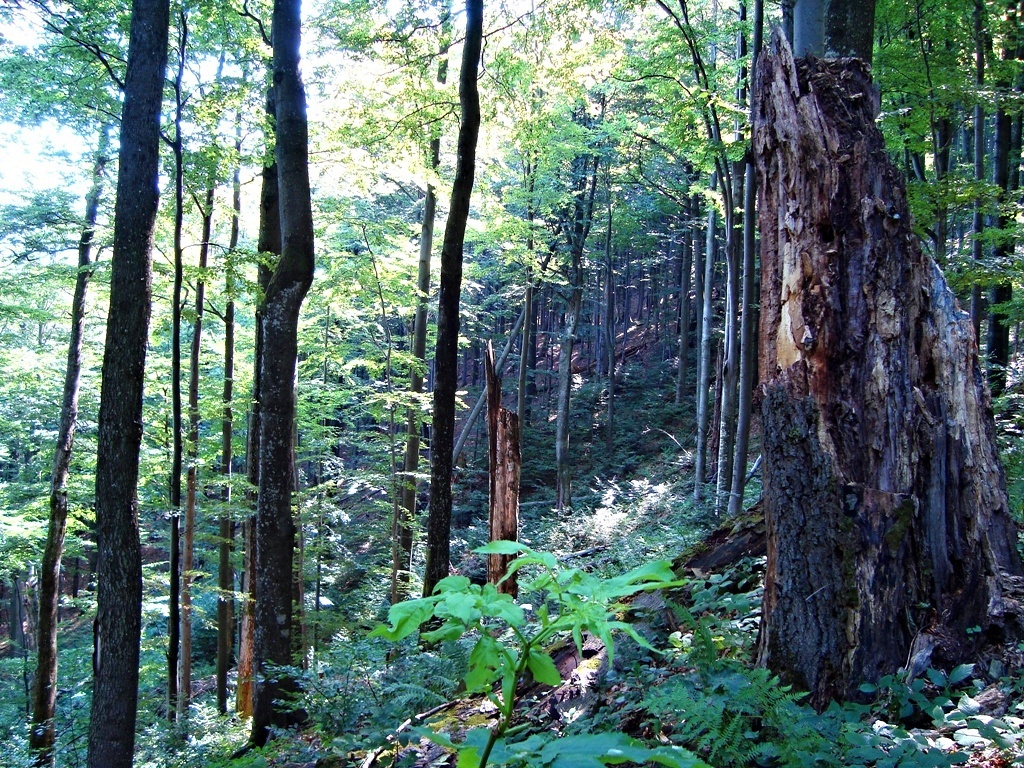