en.infoglobe.cz » SK, Prešovský Region – The Region of Majestic Mountains I

Thanks to the UNESCO-listed towns of Bardejov, Levoča and Spišské Podhradie, as well as the towns of Prešov, Kežmarok, Poprad and others, the Prešov Region is a popular tourist destination. 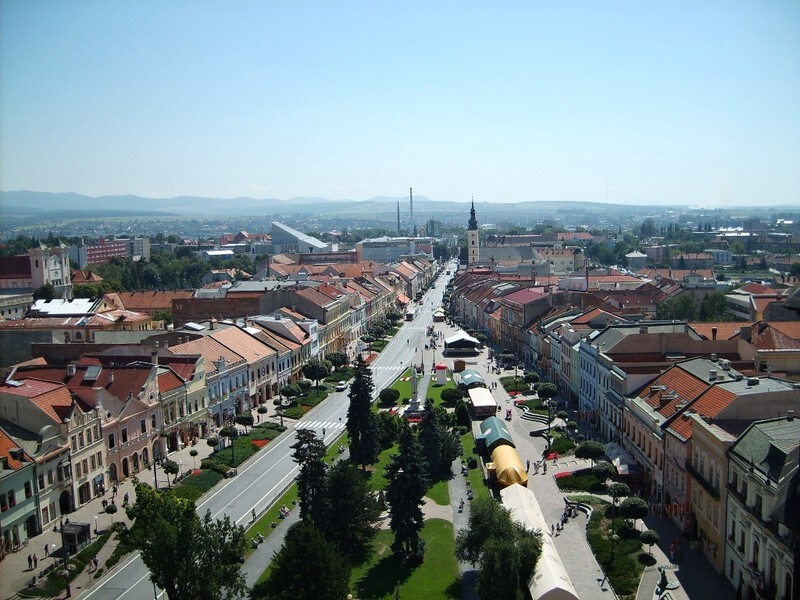 In addition to Solivar, the Red Monastery, wooden churches and Spiš Castle, it also offers the beauty of nature in the form of the Tatra National Park or the Poloniny National Park. There are also many spas, museums, galleries, parks and reservations of folk architecture in the region. 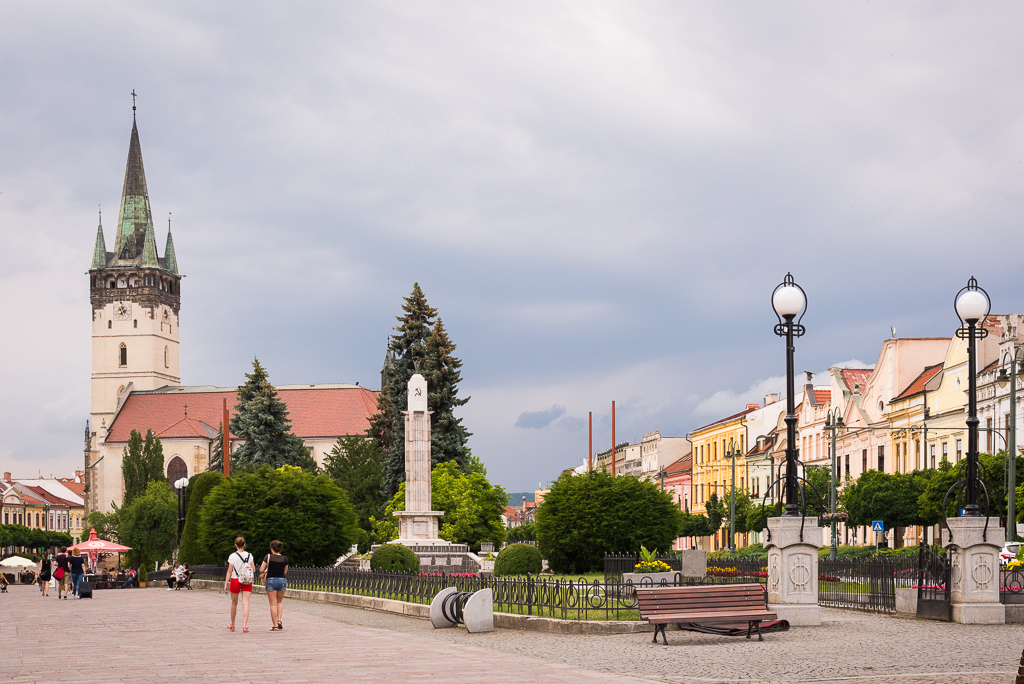 Prešov – A City of Saints and Salt

We will be the first to visit the regional city of Prešov. The third largest city in Slovakia and also the center of the Slovak Greek Catholic capital. The most important monuments include the Cathedral of St. John the Baptist with stored relics of the Blessed, relics of the Holy Cross or copies of the Shroud of Turin, as well as one of the most beautiful Jewish synagogues in Slovakia. 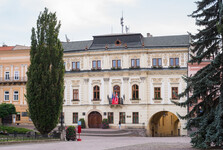 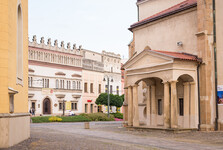 The Prešov Calvary or the magnificent co-cathedral of St. Nicholas can be visited. In addition to sacred buildings, you will find parks, museums and theaters. Also unusual is the set of technical monuments Solivar on the outskirts of the city, where historical mining and processing of salt in the region is documented. Within walking distance of the city you can visit two medieval castles. 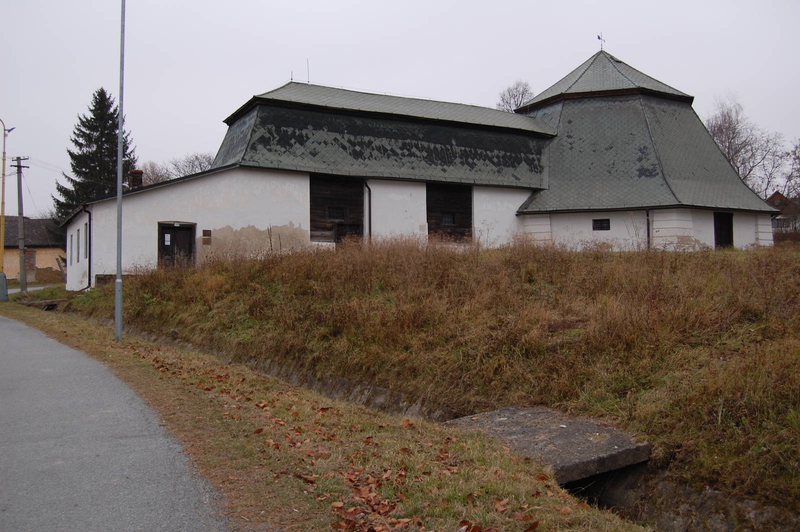 Northwest of the brewery town of Velký Šariš, on a wooded volcanic hill (570 m above sea level), lies the ruins of Šariš Castle. 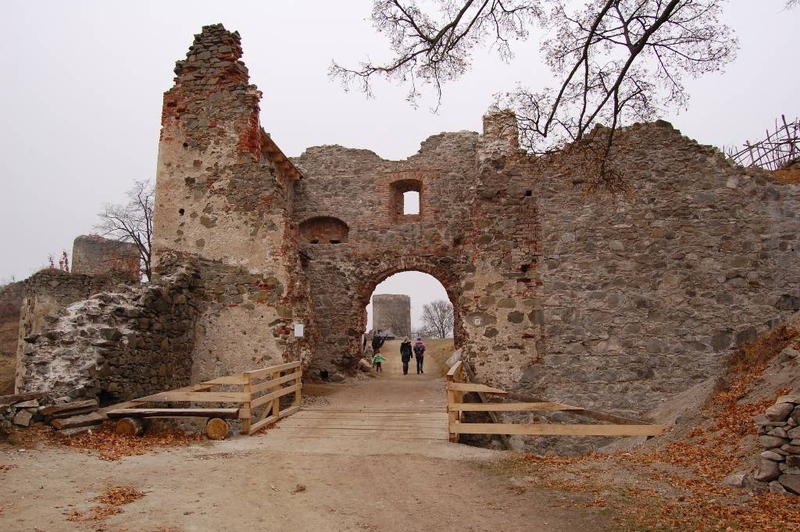 The castle hill was inhabited in the Neolithic and from the 11th century the Saris Castle was elevated to a royal castle, used to protect the important Tory trade route. In the 13th century, it became the administrative center of Šariš County. Today, the owner of the castle is Velký Šariš, who is trying to reconstruct the ruins of the castle and the walls together with volunteers. The result is, for example, a 15-meter-high lookout tower, which has become the pride of the entire castle complex. 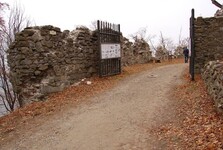 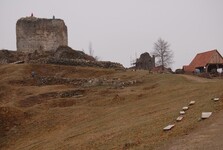 Under the castle hill there is a parking lot, from where you can easily connect to the yellow hiking trail, which is also a nature trail. Every year during the summer, a Film Night at the Castle or the autumn Šariš Castle Days are held here. 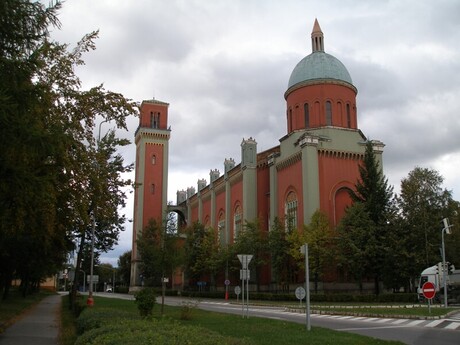 Many events take place in the Prešov region, the most spectacular being the European Folk Craft Festival (ELRO). Every year, this first festival of its kind in Europe takes place in the town of Kežmarok and offers visitors a rich multi-day program in the historic city center. You will see examples of the work of craftsmen, performances by swordsmen, domestic and foreign folklore groups, as well as actors, lovers of classical and modern music, falconers, etc. 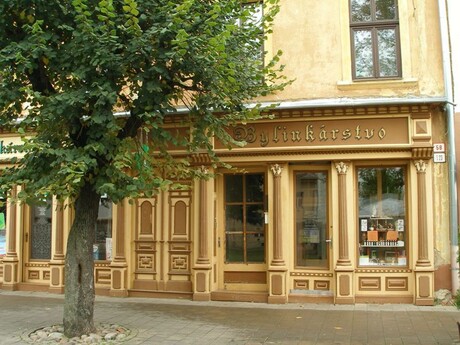