The village of Pusté Úľany (Pusztafödémes) has gone through a turbulent period over time. It was ravaged by the troops of Maximilian I of Habsburg, experienced a plague epidemic (1520), after which depopulation occurred, which led to its current name. The first written mention dates from 1221 and for a relatively long period it consisted exclusively of aristocratic estates. The inhabitants also faced frequent raids by Turks and mercenary troops. The most important aristocratic family of the village were the Zichy family. The memento of the aristocratic past of the village are remarkable monuments. 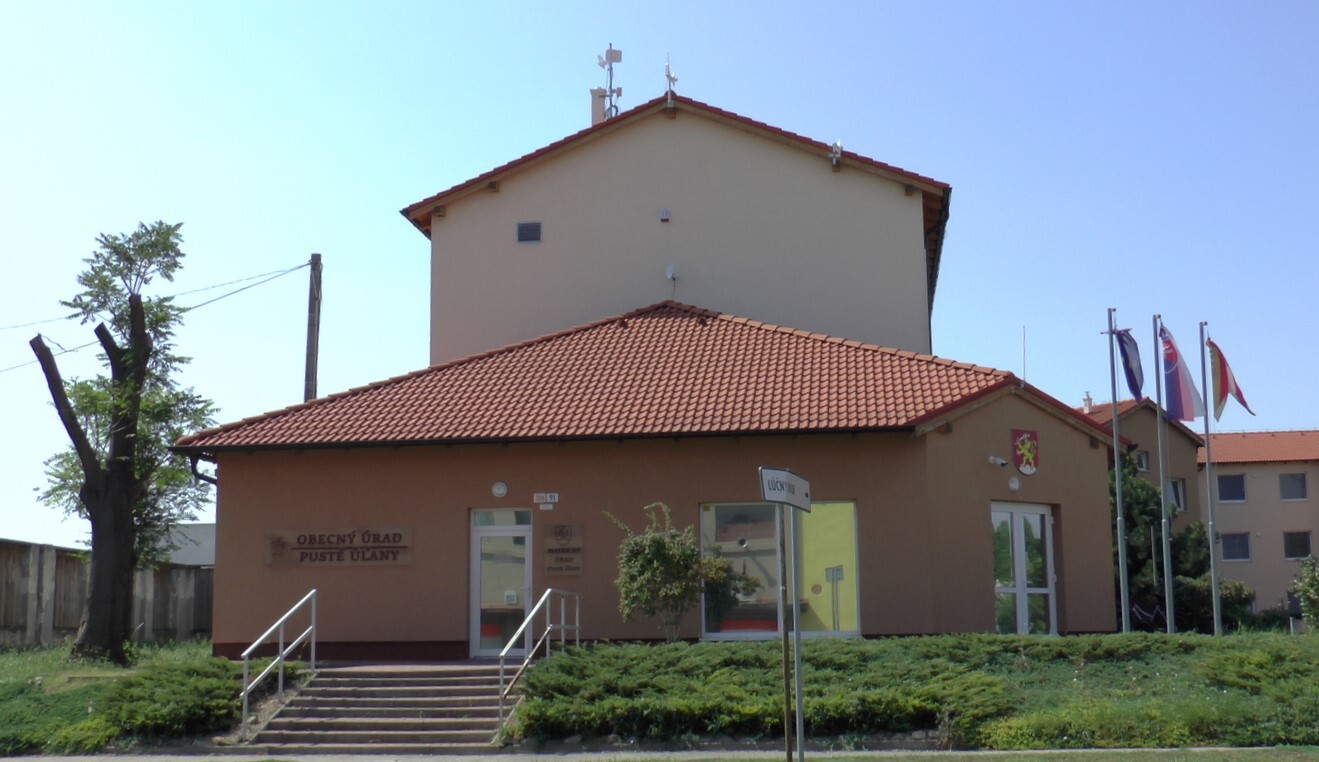 We start with the baroque chapel of the Visitation of the Virgin Mary from 1742, which stands in the cemetery. A metal gate was once installed at the entrance to the chapel, which is now housed in a museum in Galanta. Near the chapel there is a 200-year-old linden tree entwined with legends about a healing spring gushing from its bowels, thanks to which the chapel has become a popular place of pilgrimage. 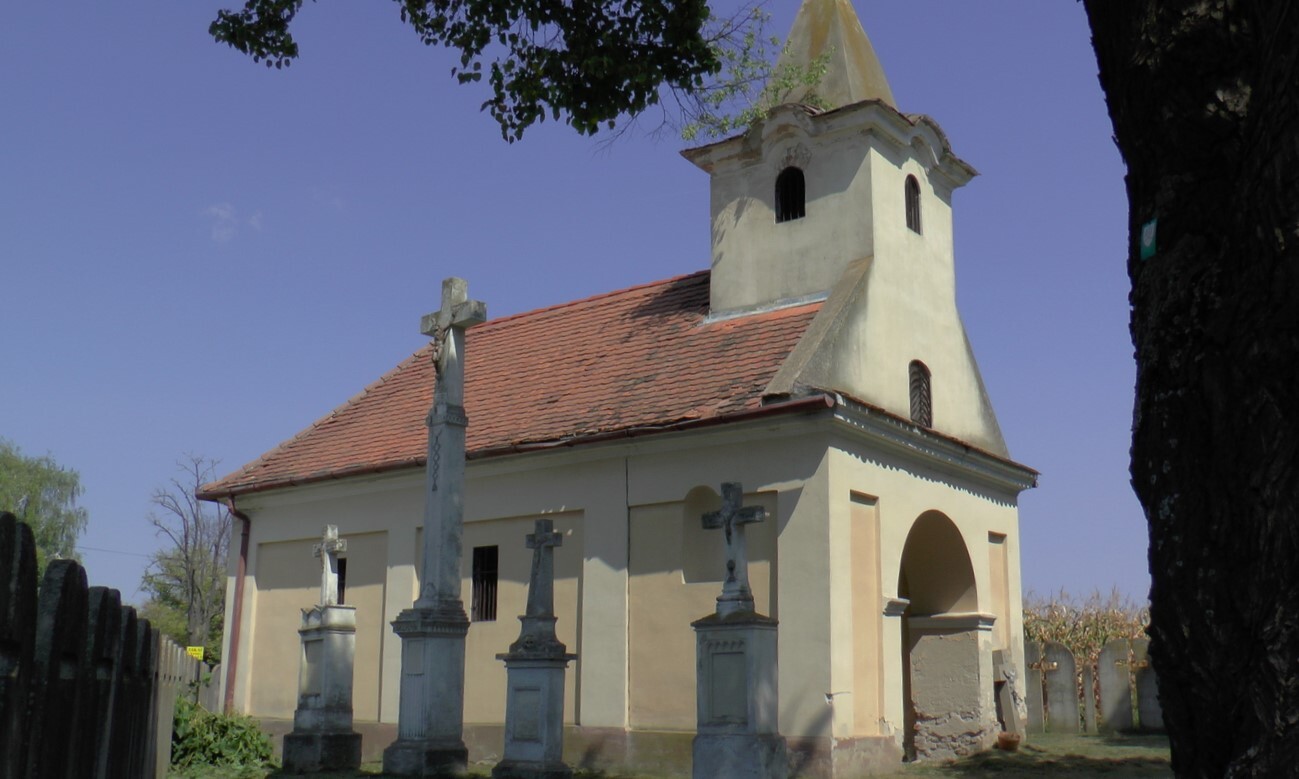 The cemetery has a central cross, which dates from 1826 and was renovated in 1888. 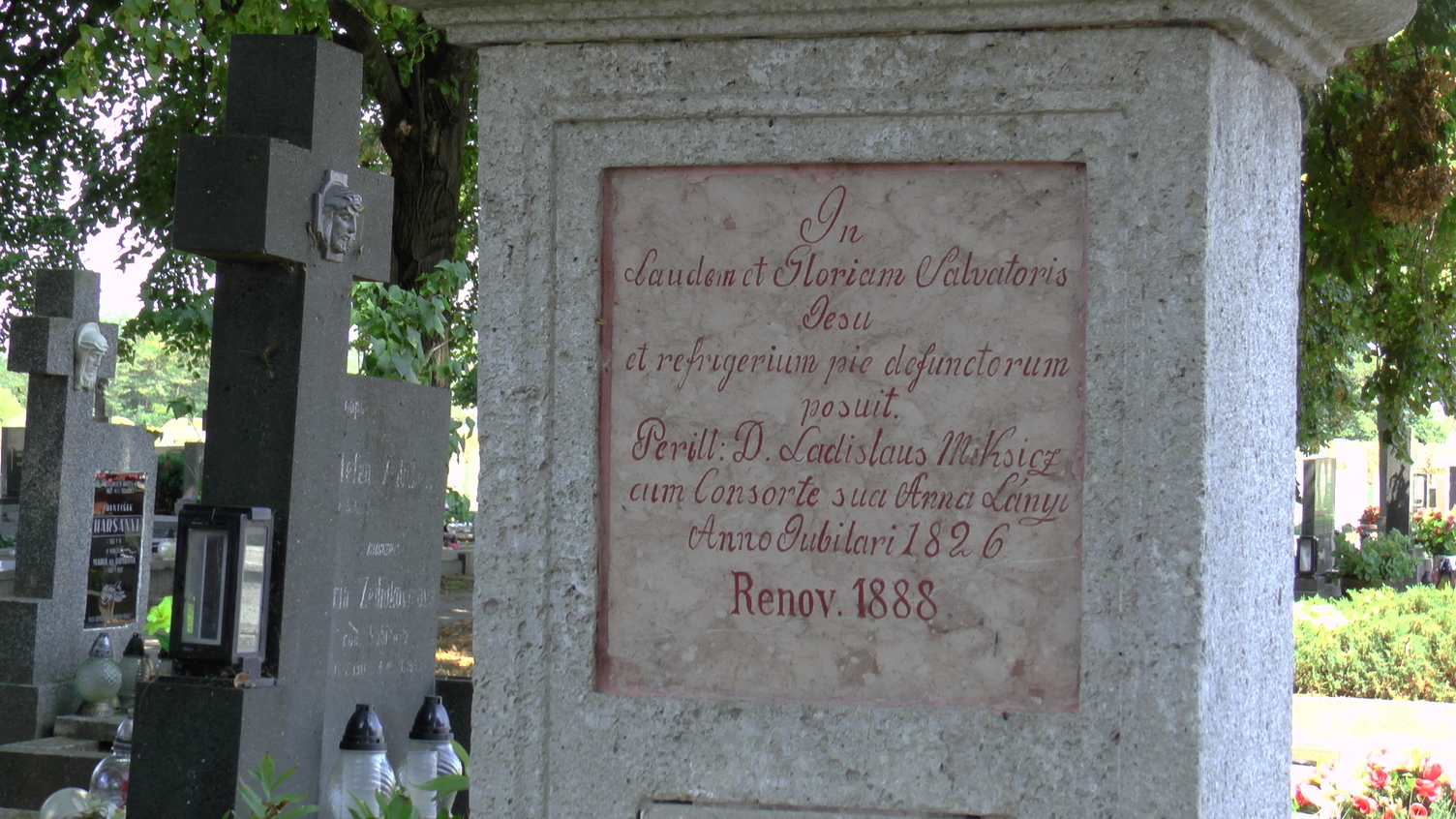 The dominant feature of Pustých Úľany is certainly the Roman Catholic Church of St. Ladislav in the center of the village. The Baroque church with a polygonally finished shrine and tower was built in 1714 and acquired its present appearance after reconstruction in 1742 and was renovated in 1932. 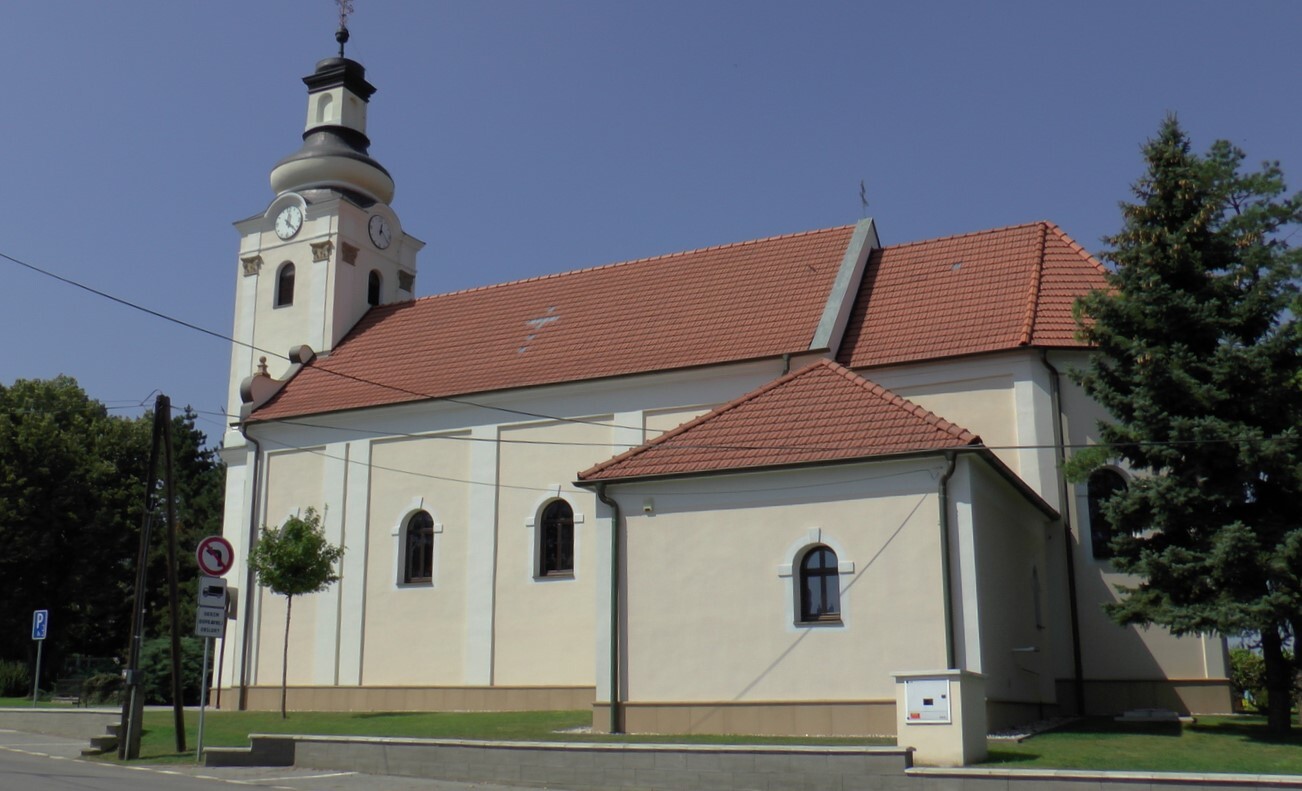 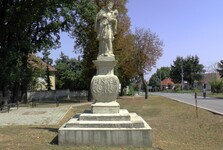 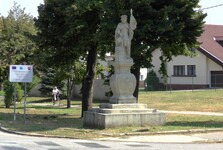 If you go to Lutheran Hill you will come across an evangelical church. Its present-day brick appearance was made in the 18th century, probably shortly after the issue of the Toleration Patent (1781). It burned down in 1820 and subsequently in 1849 it was probably hit by another small fire. Repairs were carried out in 1941, 1968 – ⁠1969, 1989 and most recently in 2001–2003. A particularly valuable part of the interior of the church is a small organ. 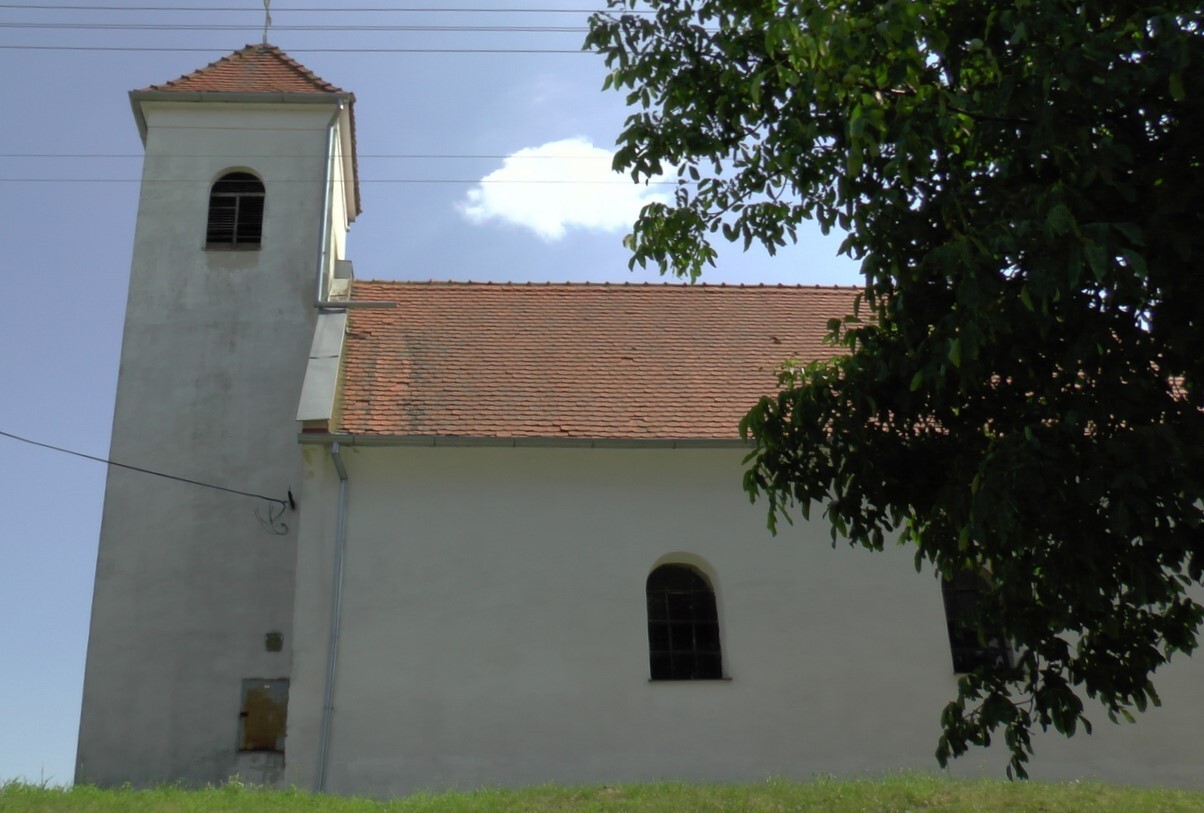 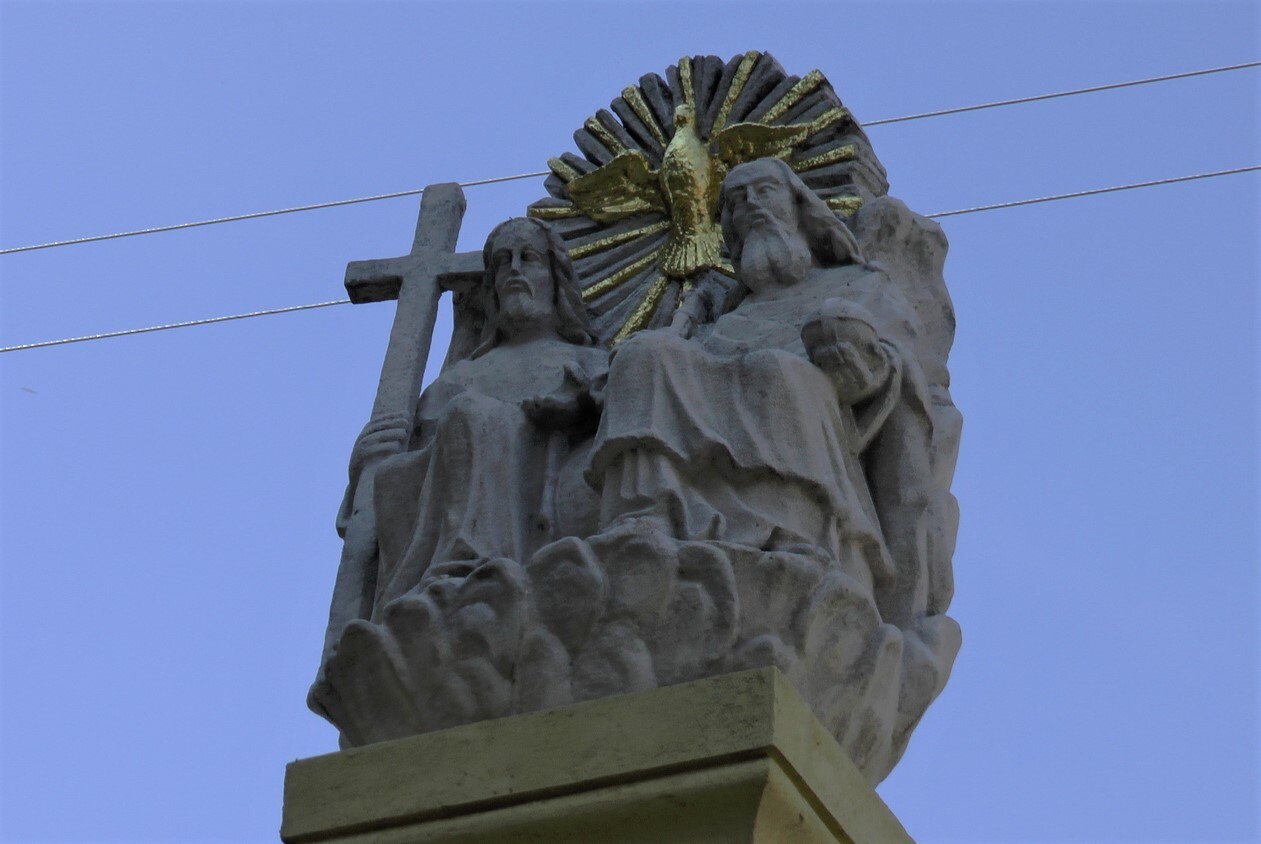 Nearby on the facade of the building of the former municipal office (Hlavná street no. 11) there is a memorial plaque of the liberation of the village, which states: In honor of the heroic Soviet army, which liberated our village on March 31, 1945. Grateful citizens. 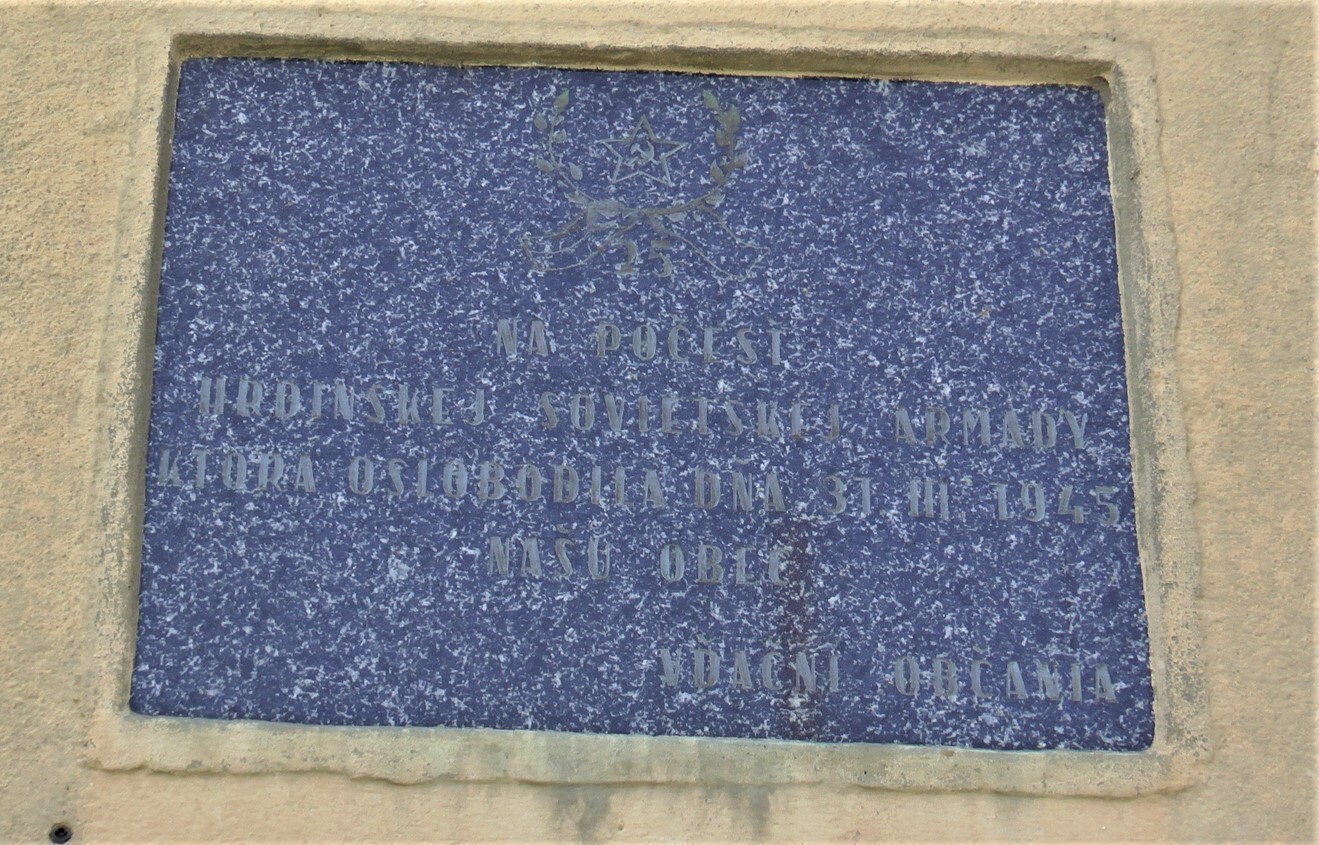 In addition to these monuments, in Pustý Úľany you can also see the chapel of St. Joseph, a monument to the fallen in the First World War or a concrete obelisk with a stone pedestal from 1933. author of the famous song Hey, falcons! Matěj Kamenický, writer Ján Ormándi or founder of the Gazdovsky Association Karol Sucháč. Pusté Úľany is an unusual village that you should definitely visit someday. 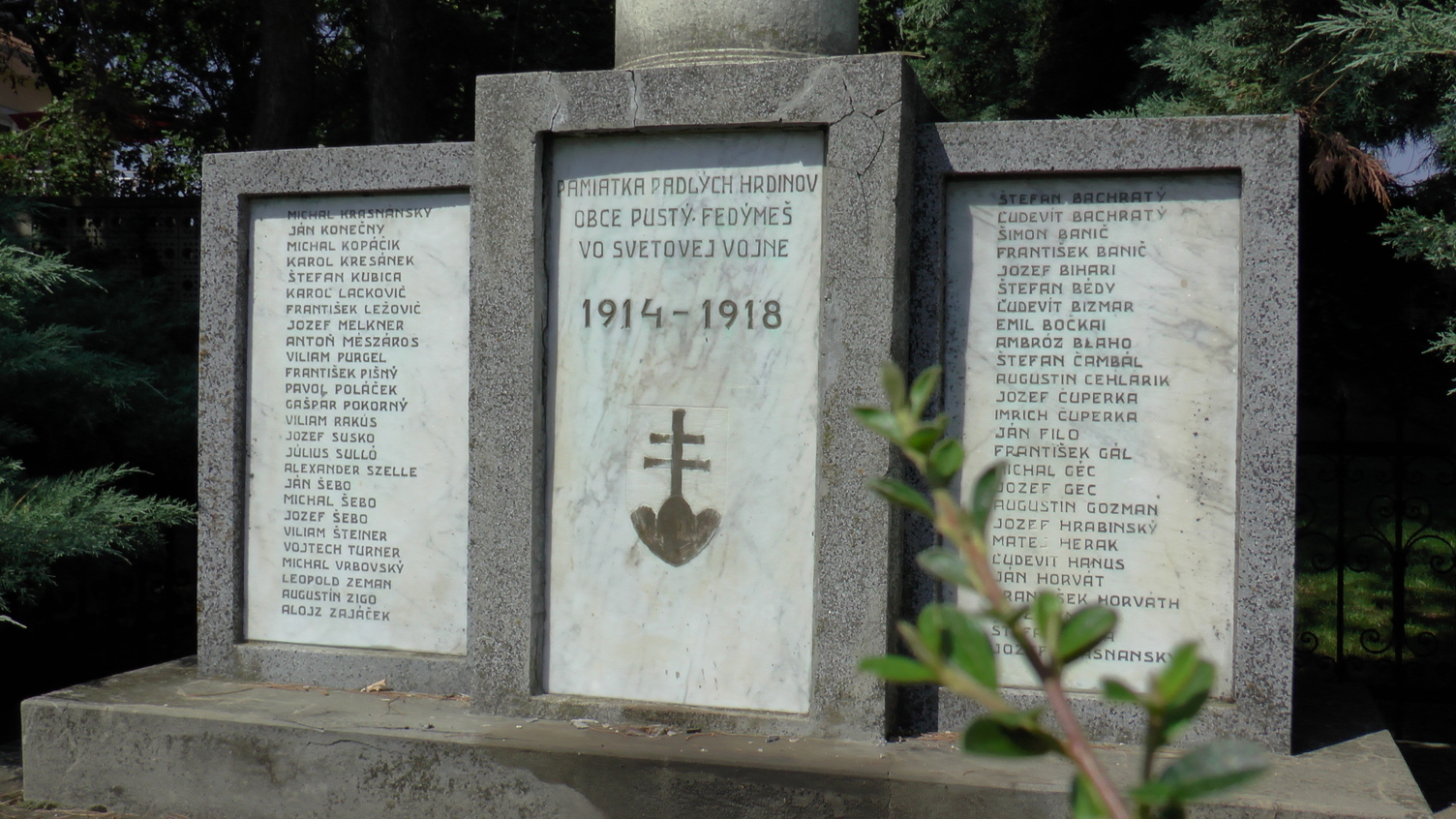 SK, Galanta: A Center of the Danube Region - VIDEO

Published: 6.11.2022
In the southwestern part of Slovakia, approximately 50 km from Bratislava, lies the town of Galanta. Although it is a small town in terms of its area, it offers visitors a lot of interesting things in terms of monuments and history.

Published: 31.7.2022
After a short time we will visit the town of Sereď again. This time we will introduce you to an authentic place related to the tragic period of the solution of the Jewish question in Slovakia during the Second World War. You may have already guessed that this place will be the Holocaust Museum, which was established in the premises of the former labour and concentration camp in Sered.

Today we will visit the town of Šurany, a town of nearly 10 thousand, surrounded by the beautiful...

SK, Galanta - A Center of the Danube Region

In the southwestern part of Slovakia, approximately 50 km from Bratislava, lies the town of Galan...

The town of Sereď is located in the southwestern part of Slovakia on the right bank of the river ...