About one and half kilometres northwest from the town, in the foothills of the  Povazsky Inovec, there is a beautiful karst cave of Certova Pec, with open access to the mass public. It is an important archeological and paleontological locality as Slovakia's oldest evidence of cave settlement was found there.

Its presence was documented in Slovakian polyhistorian Matej Bela's publication. A deep scientific research took place between the years 1958 and 1961 and it comfirmed that the cave was settled by the late Stone Age hunters. Found there were items which belonged to the Mousterian culture and its neanderthal members, the Szeletian culture, stone artifacts, snails, and then items which originated at the Black Sea. Even the presence of the Hallstatt culture was recorded there. 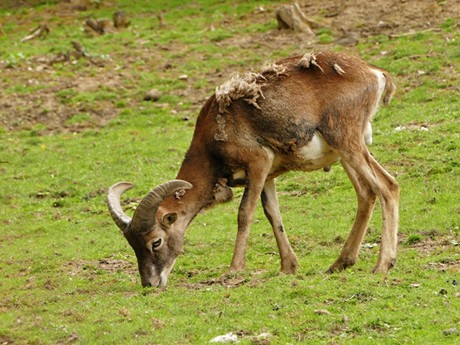 The roadhouse, near Havran mountain pass which is the meeting point of several tourist trails, is the best starting point from which you may set out to the nature sight. The roadhouse has a pleasant atmosphere, refreshment, good seating, and there is a small animal farm near to it. A marked trail beginning at the roadhouse gets you to the cave in mere 3 minutes of walk. 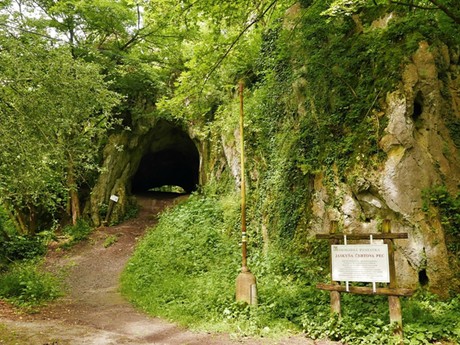 Once you approach the cave, there is a huge rock portal with several rocky projections sitting in limestone klippe. It is 4.5 meters wide and 5 meters high. Should you decide to enter the cave, there is a 27-meter walk inside of it ending at the eastern opening. The cave is passable from both directions. The opening in the northern side make is quite well lit inside. Here you may observe cracks of tectonic origin and karst formations. The cave sprang as the result of water erosion. However, the locals have another opinion on cave's origin. To them, it was dug out by demons, as the name of the cave suggets. According to another legend, bandits hid there when they robbed someone. 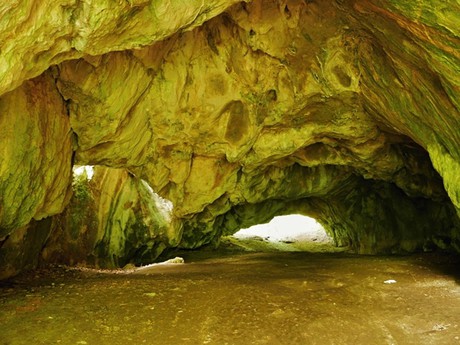 Be it like this or otherwise, a cave of such importance requires greater attention. In the past, there was aplan to create a Paleolithic open air museum including infromation panels, and figurines of the Neanthertals. Howver, the idea collapsed because there was not enough financing to back it up. Hopefully, the are will be better presented in the future. 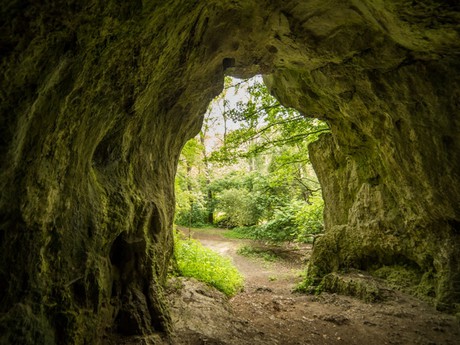 Next you can go to Visaci Rocks, Marhat observation tower, or Piestany, a town only 8 kilometers from here.

Music: The Interpretation of Dreams – Savfk