en.infoglobe.cz » SK, Radošovce: A Town with an Old Mill - VIDEO

With a population of just over 400, Radošovce is one of the smaller Slovak villages. However, in terms of history or monuments, they certainly have something to offer. The oldest written mention of the village is given in a document from 1208 -1209, which Hungarian King Andrew II. he donated the land of Veľká Kostoľana to his master Šebeš. Villa Radichov, the predecessor of the village of Radošovce, was mentioned in this determination of the boundary of the district with neighboring villages. 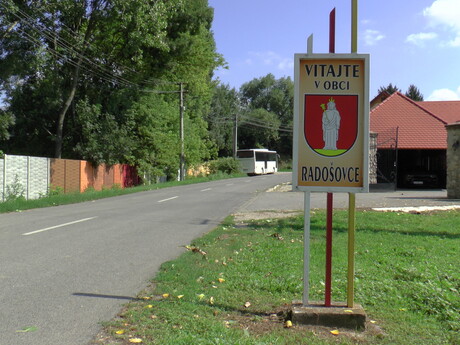 The second important historical mention of the village is a document from 1229, which determines the boundaries of the village Bohunice (Baguna) and Radošovce are listed here under the name Wradichov. The main source of livelihood of the then inhabitants was agriculture, which is not surprising, as the village is surrounded by one of the most fertile areas of Slovakia. The historical memento is, as otherwise, the sights that we will gradually imagine. 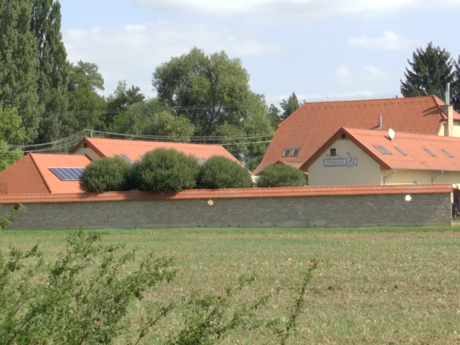 Right at the entrance to the village is Mlyn from the year 1547. It is interesting that in the past it was the largest on the stream Blava. It ground about 80 bags of grain a day and operated until the middle of the 20th century. There is also a small hydroelectric power plant in the building of the former mill today. 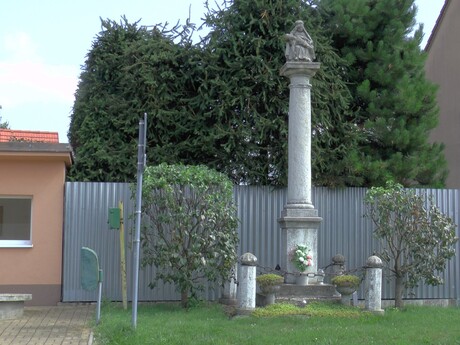 In the middle of Radošovice, by the main road, there is a stone statue of Pieta from 1784 on a stone pedestal, which they erected for the glory of God as a manifestation of their religious obedience, in memory of happy or tragic events in the life of the village, community or individuals. 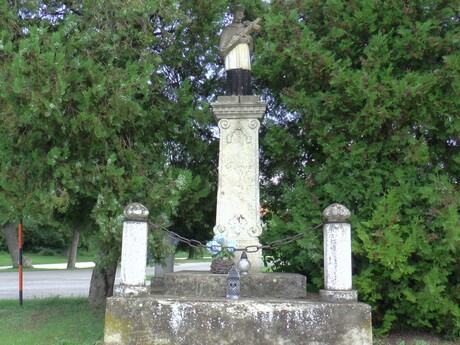 Also noteworthy is the Stone Cross from 1915 near the statue of Pieta or on a massive stone pedestal with four stone pillars, a statue of St. John of Nepomuk from 1879, located near the Roman Catholic Church of St. Anne. 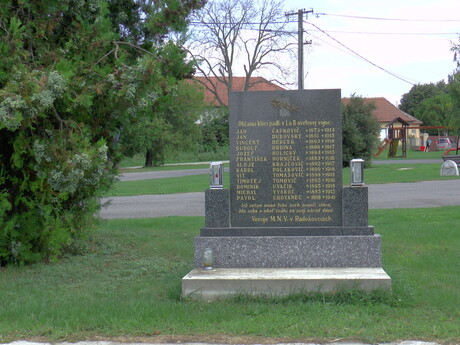 You will also come across the Monument to the Fallen in World War I and II with the names of the deceased citizens on a black marble slab. In front of the enclosure of the aforementioned late Baroque Church of St. Anne, in a massive stone-metal enclosure, there is a sacred work of art, the Holy Trinity from 1925. 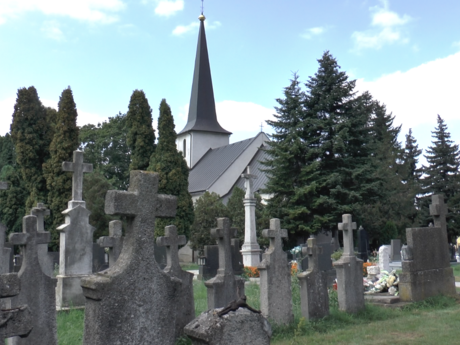 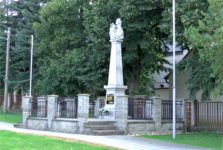 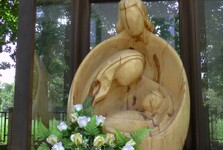 The dominant feature of the village is, of course, the Church of St. Anne built in 1762. It is a single-nave building with pillars built into the nave and bearing a barrel-shaped lunette vault. The church is also decorated with a beautiful tall tower topped by a pyramidal roof. In the courtyard there is a wooden consecrated sculpture of the Holy Family from the linden trunk, which grew in the local cemetery. 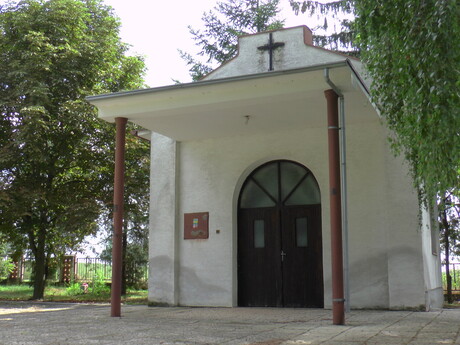 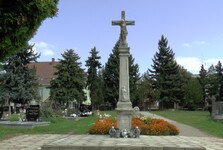 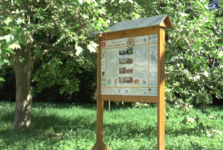 Cemetery enclosing secular building offers a view of the various tombstones, funeral home and the Central Cross from 1784. Should you passing through Radošovce Malilla, we recommend to set out from the church field road to neighboring Jaslovské Bohunice, which awaits nice manor house with a large Dezasse park and at the same time you will be accompanied by several boards of the Nature Trail - Chotárom Jaslovské Bohunice.