In addition to the metropolis of the region, Banská Bystrica, you will also find the most famous mining town in Slovakia - Banská Štiavnica, which is listed as a UNESCO World Heritage Site, along with technical monuments in the area. You can also visit the medieval mining and coin town of Kremnica, where the popular European festival of humor and satire - Kremnica gags - takes place every year. 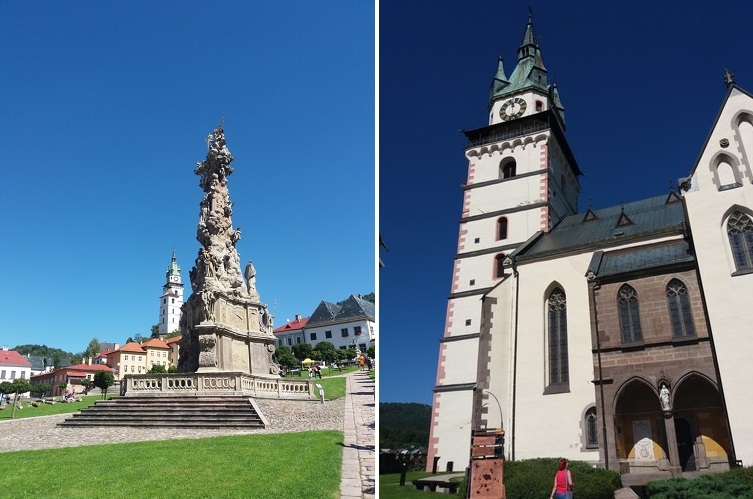 Thanks to its area (9455 km2), the offer of the Bankobystrický region is really extremely varied. Lovers of history will certainly enjoy themselves, for which countless important mining towns and many castle ruins (eg Modrý Kameň, Čabraď, Fiľakovský castle and Divín) await you, especially in the southern part of the region. 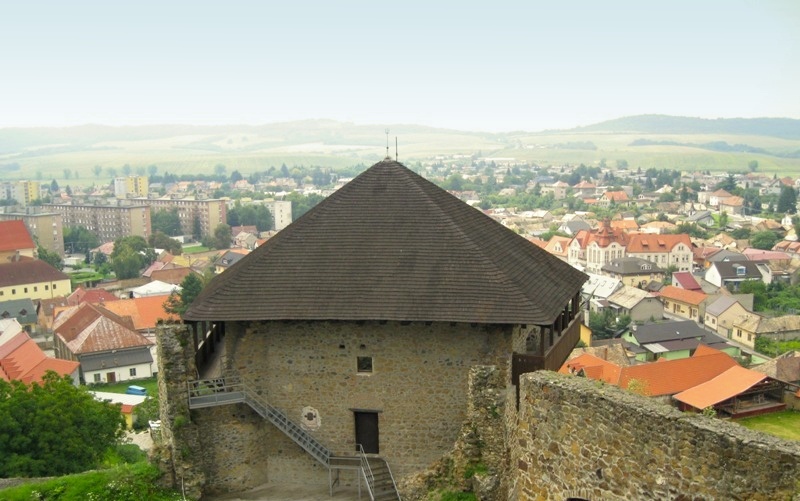 Fans of active recreation are especially fond of the northern part of the territory. It is rich in mountain ridges hiding not only a number of cycling and hiking trails, but in the freezing season they also offer top conditions for winter sports. For example, the popular Donovaly recreation center or the equally well-known southern side of Chopok. Several well-known spas are very popular all year round, for example those in Dudince, Kováčová, Sliač or Sklené Teplice. 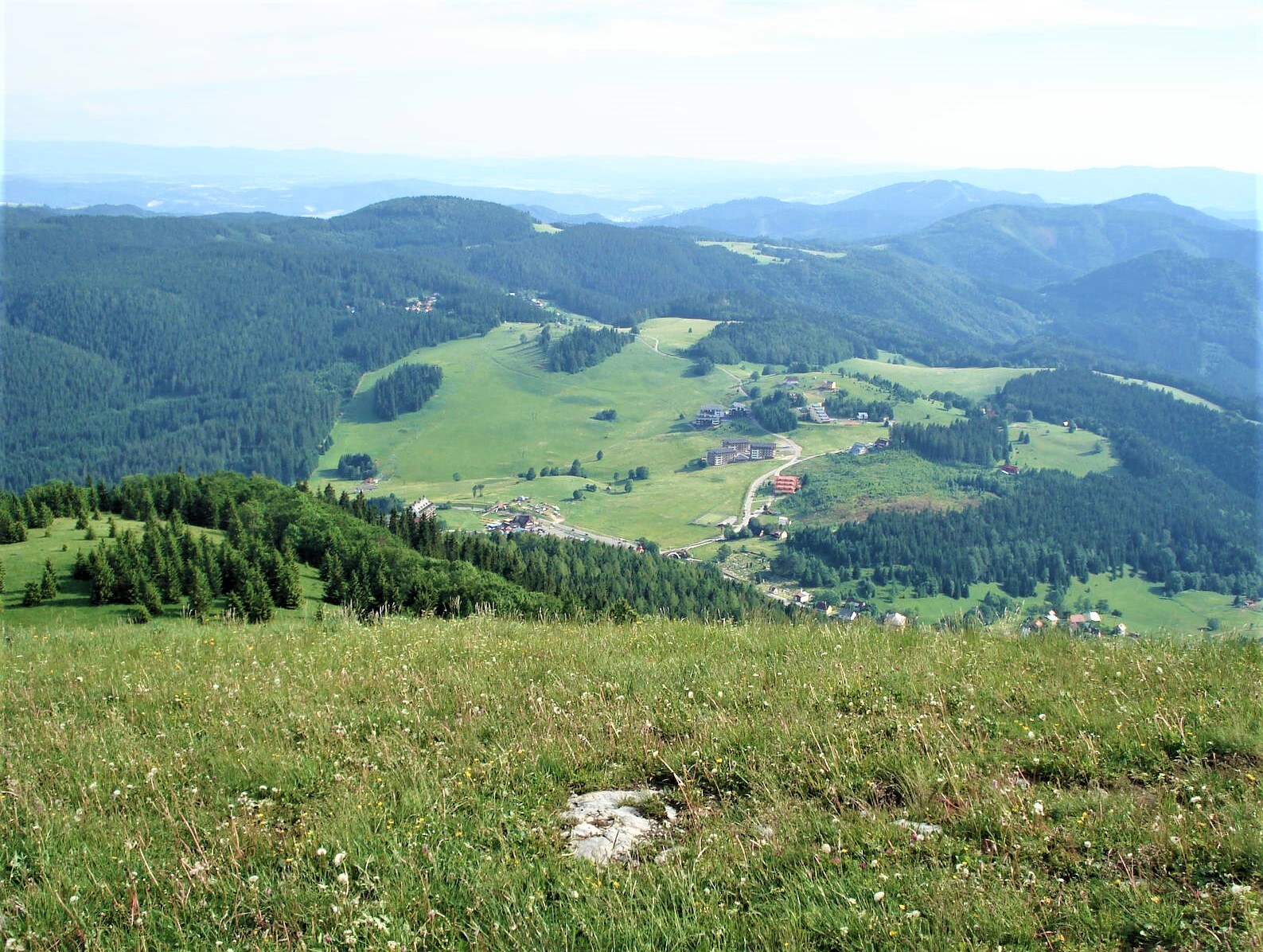 Banská Bystrica is an important Central Slovak metropolis in the Zvolen basin between the Kremnické and Starohorské hills and Poľana. It is often referred to as the heart of central Slovakia. It owes this to its location, rich history, but also to the fact that it is the administrative and cultural center of Central Slovakia and one of the centers of higher education. 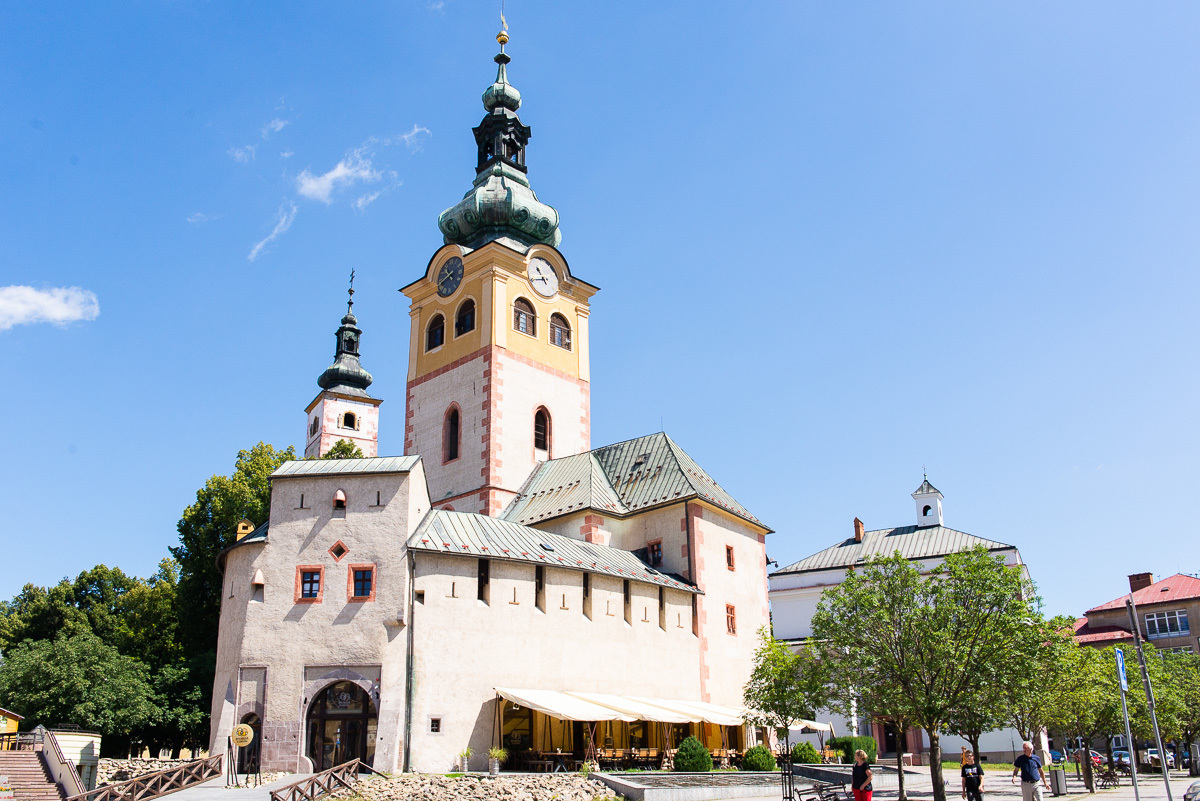 The historical core of Banská Bystrica has been declared a city monument reserve since 1955. The heart of the city is the rectangular square of the Slovak National Uprising with several magnificent burgher houses, dominated by the Marian column and the sloping clock tower. The area of the town castle or the open-air museum of military technology and the SNP Museum are definitely worth a visit. An obligatory destination for tourists is the Urpín hill (510 m above sea level), which is well visible from several parts of the city and leads to a moderately demanding trail with educational boards. 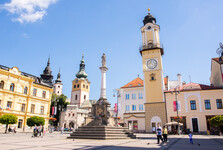 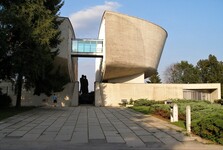 The vicinity of Banská Bystrica is also rich in rare buildings. We must mention the wooden church in the village of Hronsek, which has been on the UNESCO list since 2008, the chateau in Dolní Mičiná or the castle in Slovenská Ľupča.

This time we will not invite you on a hike or bike, but we will admire the beautiful natural nooks and crannies while rafting the river of Hron. Fans of water tourism do not need to be introduced to the second longest Slovak river, the Hron, whose source springs below Kráľová hoľa and which also flows through the regional town of Banská Bystrica. It is one of the few European rivers that can be easily traversed from the source to the mouth. 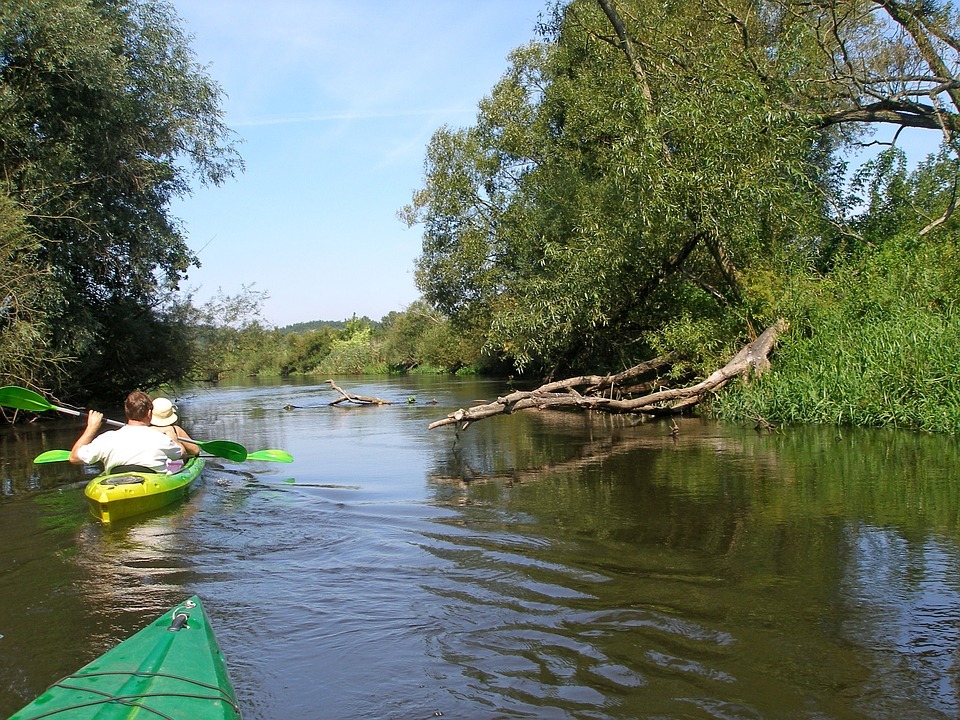 If you wanted to float its entire length, it would take you several days. One day will be enough to get acquainted with the beauties of boating and gain unforgettable experiences. However, if you are a beginner, be sure to do so under the supervision of an experienced instructor. The ideal starting or destination point of a one-day rafting can be, for example, Šalková (Banská Bystrica).

Salamander days, which are traditionally held in Banská Štiavnica in the first half of September, annually commemorate the lost glory of the most beautiful mining town in Slovakia. The culmination of the event, which today has grown into a city festival with a huge number of accompanying events and concerts, is the unique Salamander parade. However, you can also look forward to the fair, night tours of the castle, theater performances, exhibitions, animation programs and much more. 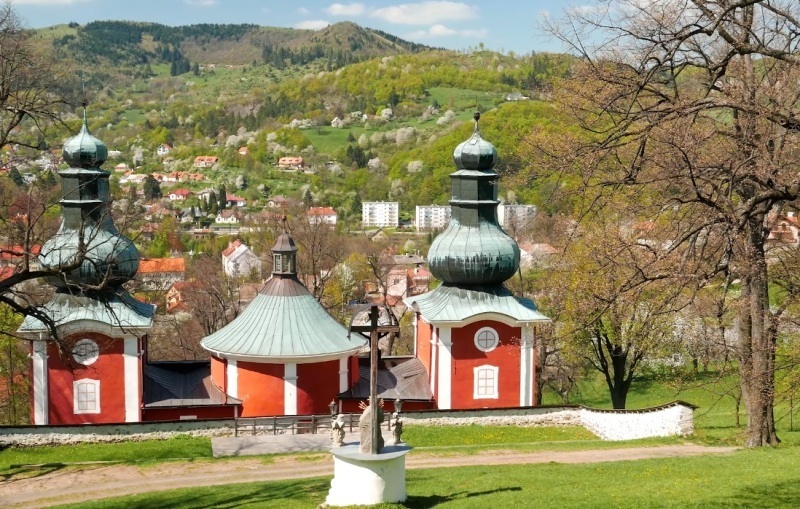