en.infoglobe.cz » SK, Region of Žilina – A Region of Natural Beauties I

The Žilina region is also rich in water, whether in the form of rivers, waterfalls or thermal springs. It is also attracted by monuments, such as one of the most beautiful castles in Central Europe - Orava Castle, a UNESCO-listed Vlkolínec, the railway in Vychylovka, the Wedding Palace in Bytča, a wooden nativity scene in Rajecká Lesná, folk houses in Čičmany or a modern astronomical clock in Stará Bystrica. 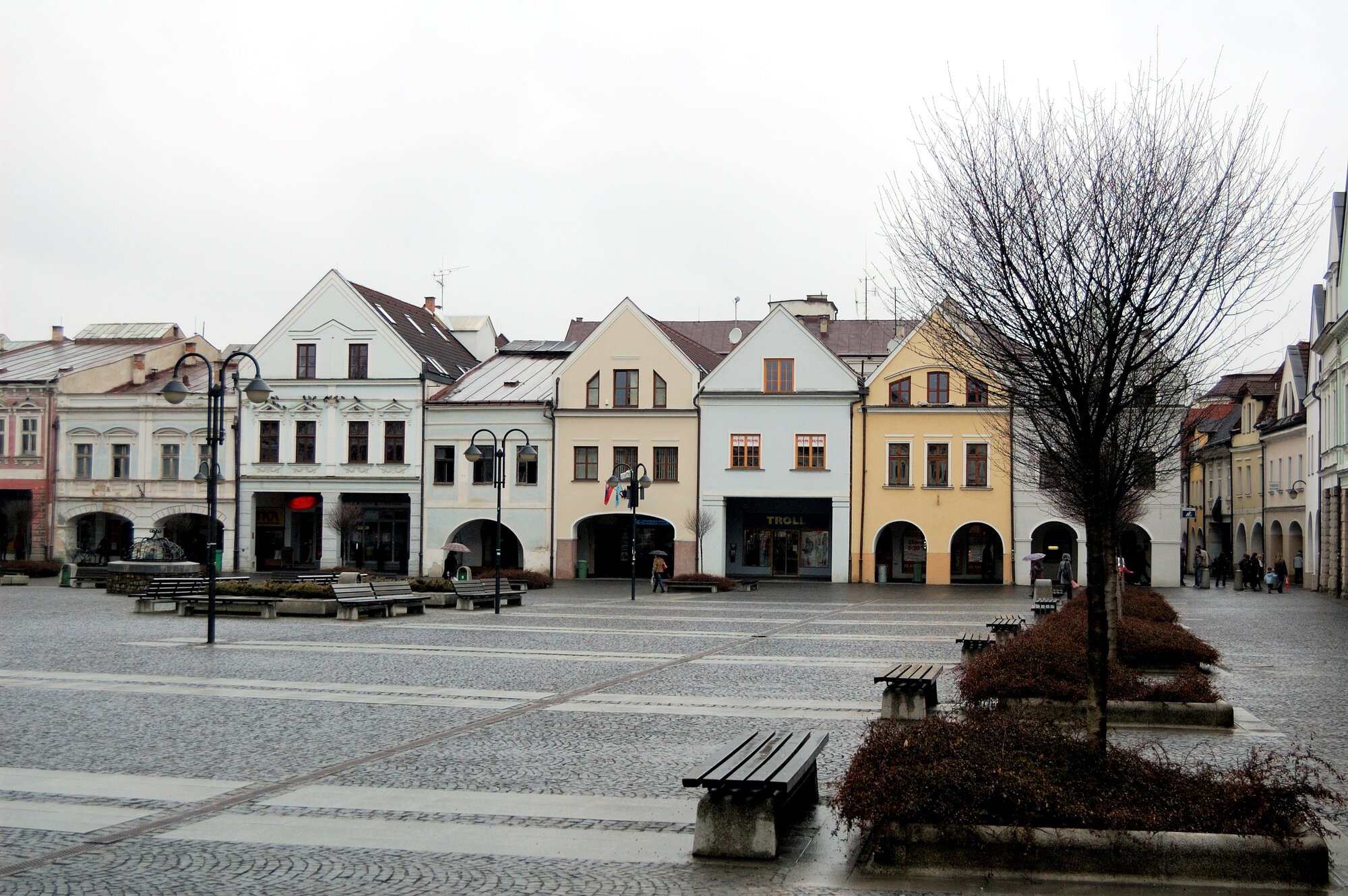 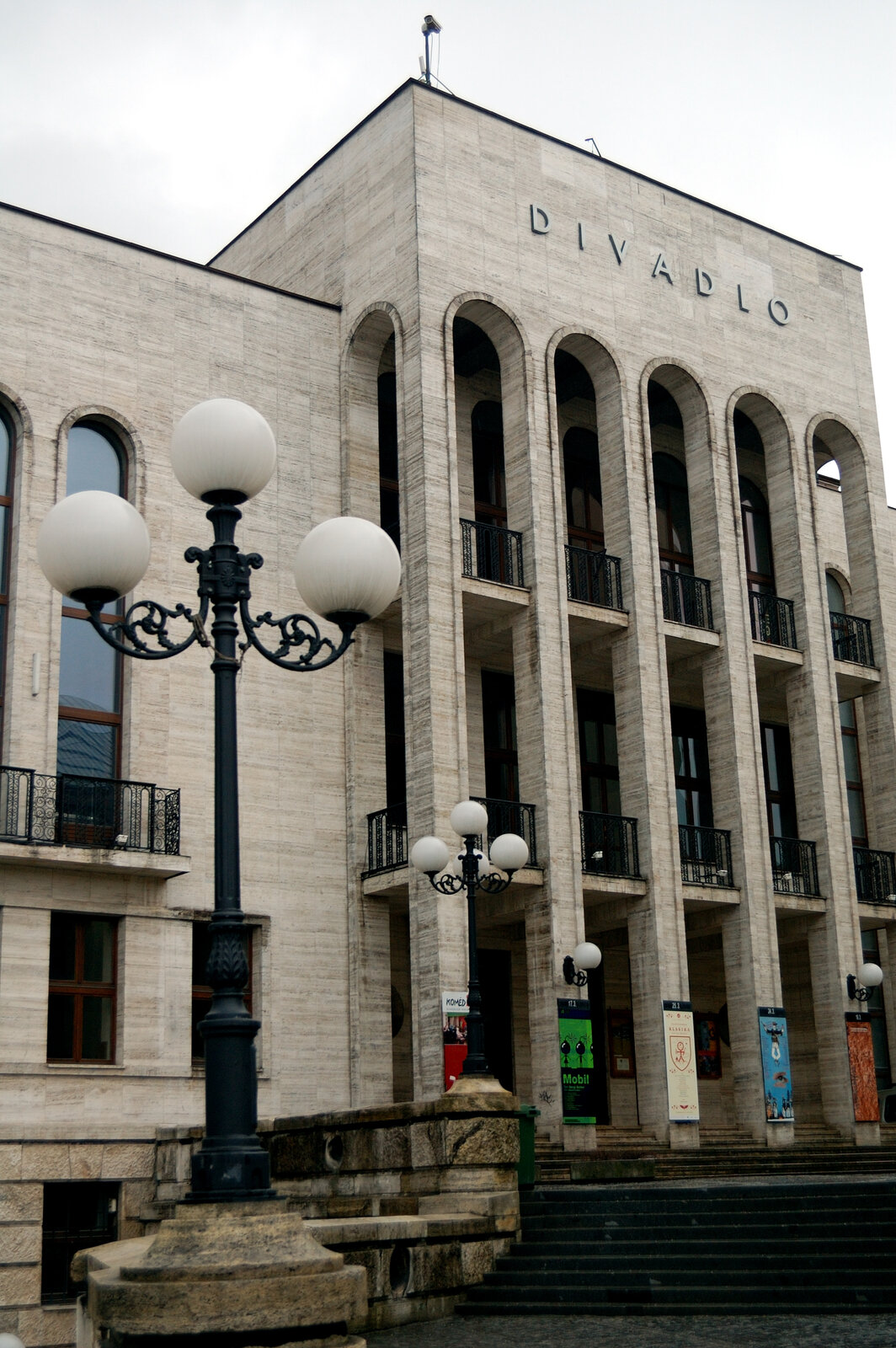 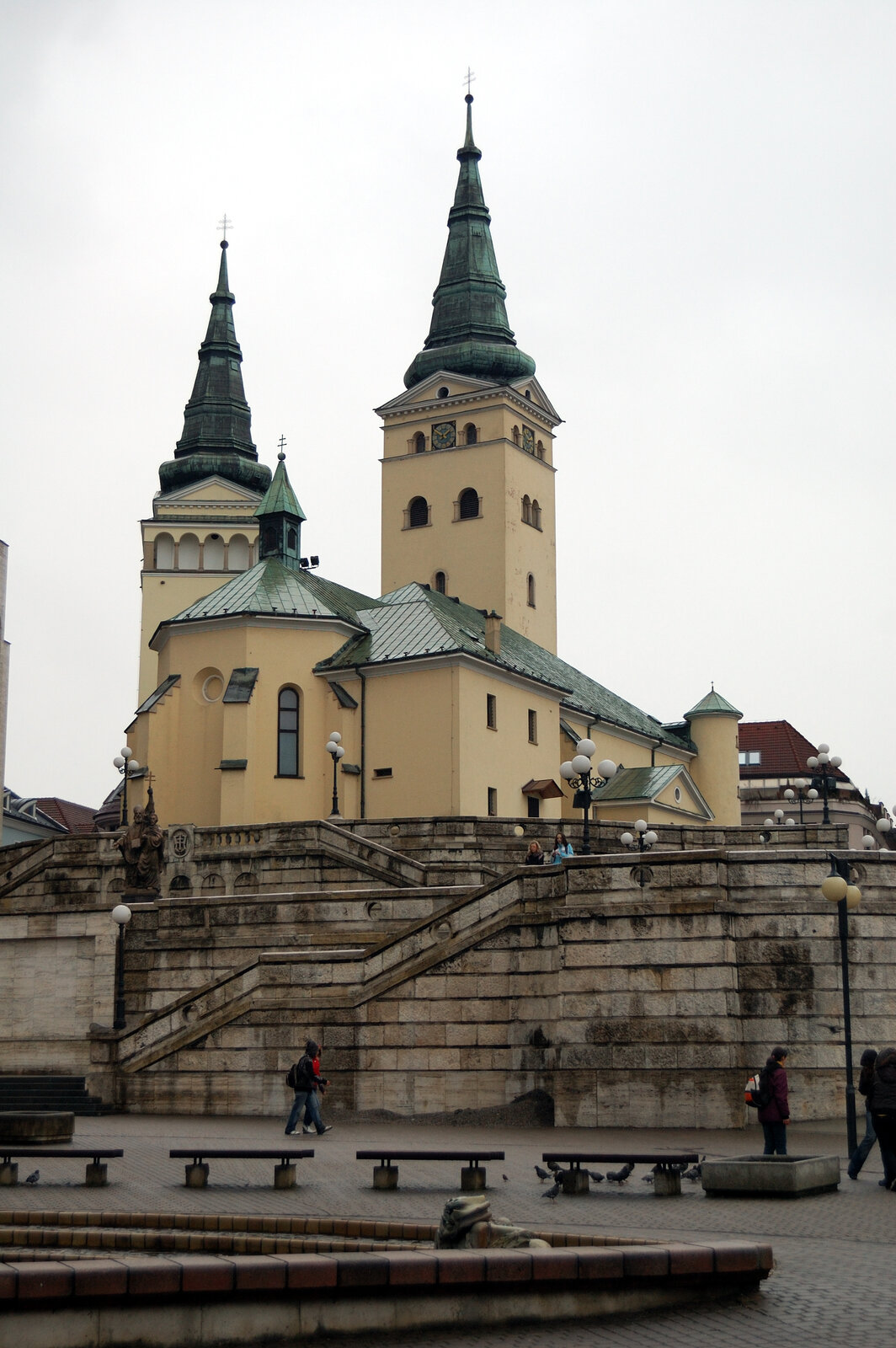 We will start in the regional city of Žilina, the fourth largest city in Slovakia. It is surrounded by the picturesque mountains of the Malá Fatra, Kysucká vrchovina and the tourist-sought Súlovské vrchy. The most beautiful parts of the city include Andrej Hlinka Square and Mariánské náměstí. 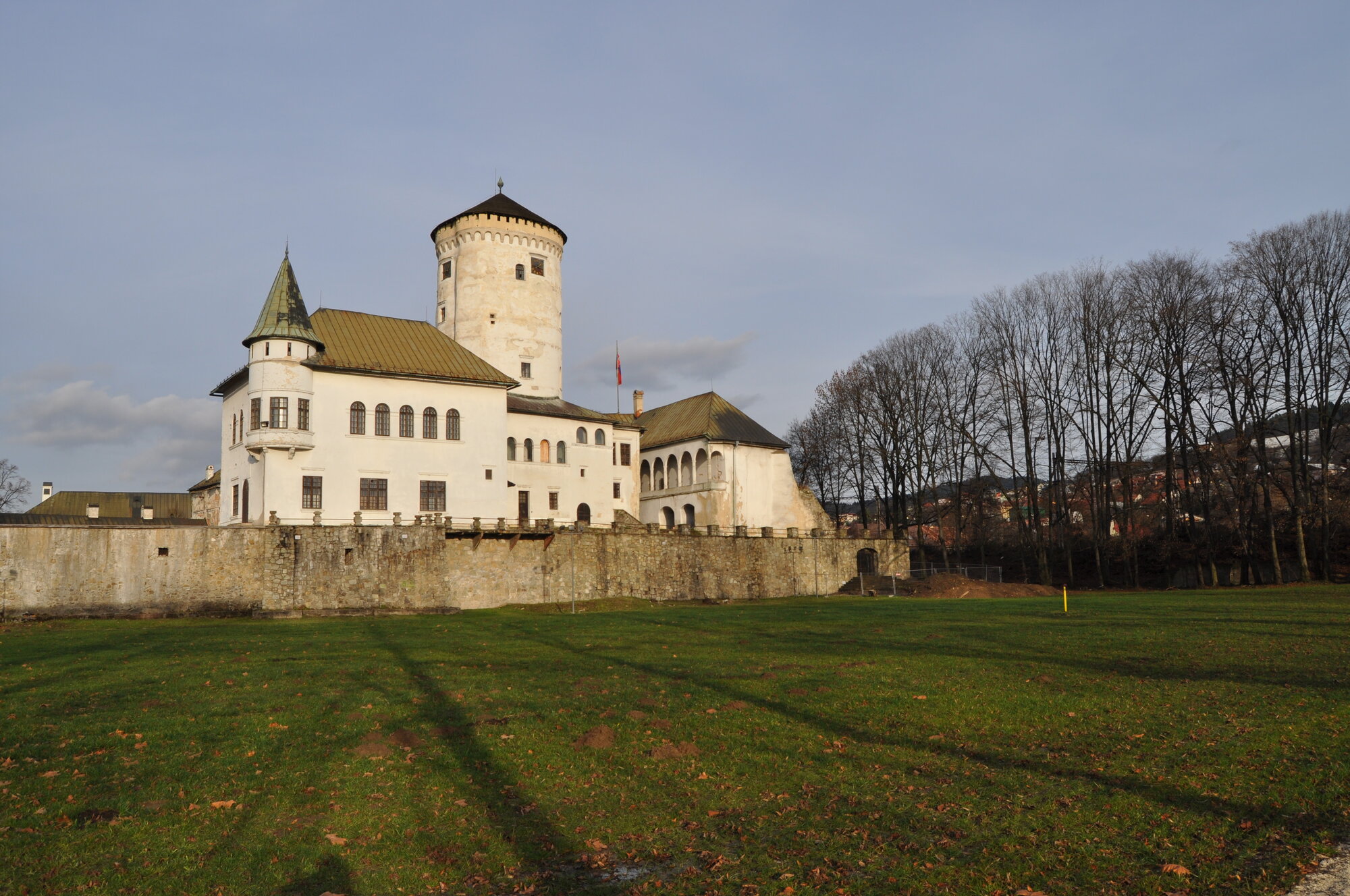 The biggest attractions include the Budatín Castle with a permanent exhibition of wirework and the Rosenfeld Palace, which is a kind of scaled-down imitation of Vienna's Belvedere Castle. Žilina has two (larger) theaters, one city and one puppet, which is one of the most beautiful in Slovakia. The city hosts important cultural events every year, such as the Old Town Festival or the unique Fest Anča. Žilina is also an ideal starting point for trips to neighboring Těrchová, Martin, Kysucký Nové Mesto and Rajcké Teplice. 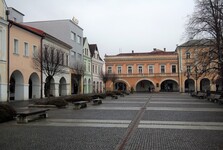 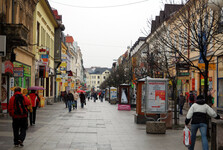 Directly from Žilina, the village of Štefanová is accessible by car, for the more able and on foot, from where a marked tourist route leads to Jánošík´s holes, which is actually a system of gorges and canyons in the Kriváň part of Malá Fatra. Wonderful natural monuments will take you through the world of rocks, waterfalls and bizarre formations. If you decide to continue from the holes further and higher, you will reach one of the most beautiful peaks in Slovakia, Velký and Malý Rozsutec. 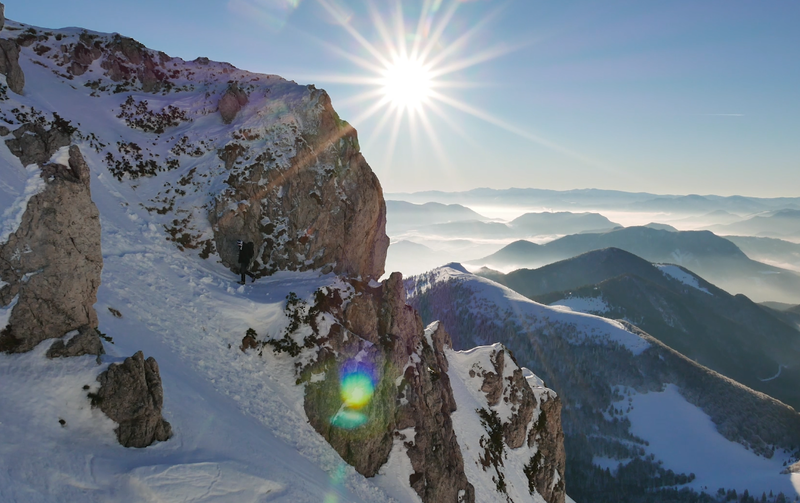 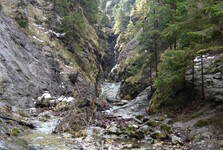 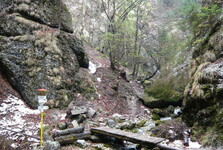 An Event of the Year

The oldest and most extensive nationwide folklore festival is the international festival of  Východná, which takes place every year in the village of the same name. The festival is a top show of traditional folk culture. On average, up to 1,400 performers from literally all over the world take part in the multi-day program. The festival also includes a rich accompanying program consisting of dance, music and singing workshops, craft workshops and other attractive events. 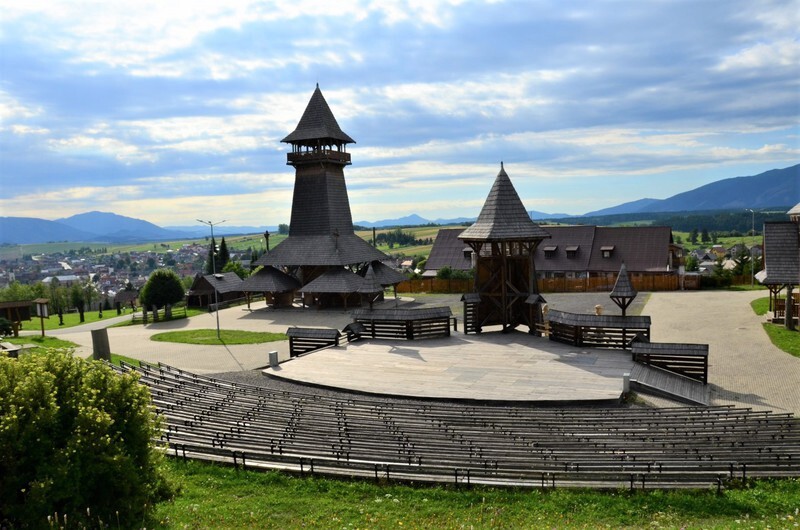 In today's video we will take you to one of the most beautiful villages in Slovakia, which is the...