On Danube’s right bank (several kilometers from Petrzalka) , there is the neighborhood of Rusovce, an ideal destination for anyone who likes nature and history. In the area there are sights dating back to the Roman empire, a Gothic Revival chateau, pompous English park, nature reserve and even a minaret. 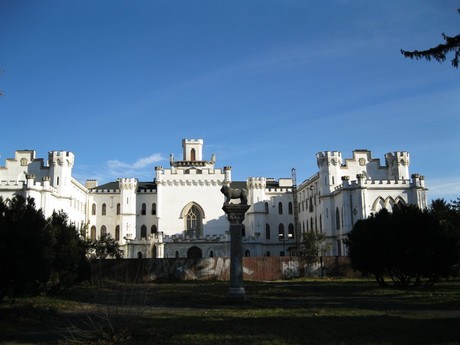 Rusovce has an interesting history. It began in the late Bronze age. Then the are was settled. Twenty graves of the so-called Wieselburg culture were found at local cemetery. However, much more interesting is the Roman era. The province of Panonie was split into two by Emperor Trajan. It was important to secure its borders against Germanic tribes. In the 2nd century AD, Rusovce was chosen to be a fortress along the Limes Romanus. The camp’s name was Gerulata. Only in the 5th century when Germanic tribes broke through Roman fortification. 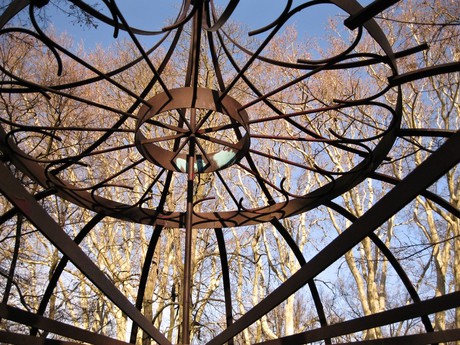 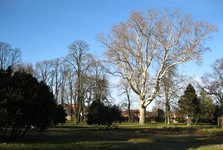 Langobards seized the territory of Rusovce in the 6th century. They built a settlement there later captured by Slavic tribes. An important trade route went through the area which sparked many conflicts over its control. In the 13th century the Tatar invasion’s consequence was the destruction of the village. Thirty years later Premysl Otakar’s II troops ransacked the village as well. For some time Rusovce came under the dominion of Mosonmagyaróvár. The village had considerable role during the Napoleonic wars as a French army field camp was set up here. The Lonyays were the last private owners of Rusovce beginning in 1906. Then to the year 1947 Rusovce was on the Hungarian territory but according to the peace accords signed in 1947 the village became Czechoslovakian. The new history for Rusovce began just then. In 1972 it was incorporated into Bratislava. 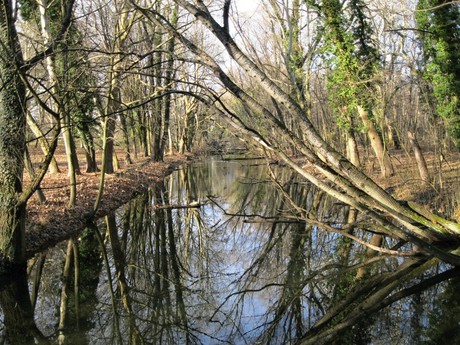 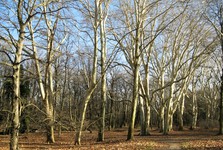 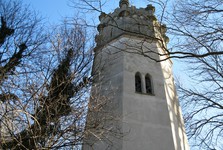 There is so much to do in Rusovce you don’t know where to start. But neighborhood’s most precious sight is what is left of Roman castle Gerulata.The remains were renovated and are displayed at the Bratislava Museum. Other findings from the Roman period are stored in the museum as well. Also, see a Gothic-revival chateau in Tudor style. Noble families lived at the chateau and it also was the building of the Slovakian Folk Art Group until it ran out of money. Today the chateau is administered by the office of the Slovak Government. The dilapidated chateau is surrounded by a fence and closed to the public. Around, there are sculptures, a minaret that actually is a water tower. 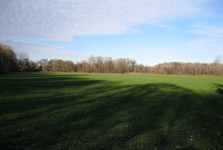 Church of St Mary Magdalene is among other interesting sights to see there as well as St Vitu’s church, the Gothic-revival mausoleum of Laura Henckel von Donnersmarck, the Holy Trinity baroque column and others. Partially thanks to its high density of sights, Rusovce was declared a protected historic area in 1990. In the present Rusovce aspires to become protected by UNESCO. 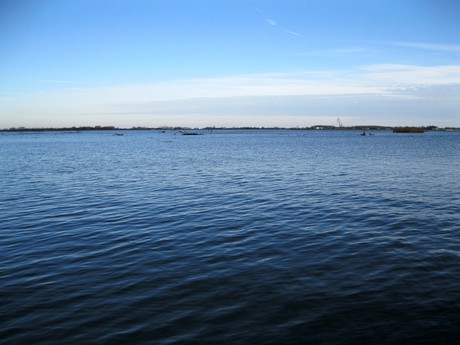 Once you grow tired of sightseeing go to Gerulata park. You can take a nature trail through nature or just walk in chateau’s compound to its English park where huge platan trees grow. The park is joined with Dunajske Luhy reserve. Rare endemic species, flooded land and forests are situated within its area. 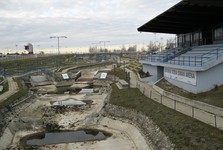 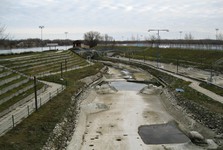 You can continue on to a dam on the Danube which is crossed by EuroVelo 6, an international bike route and end up at Hrusovska Zdrz. But this we recommend only if you still feel some energy left in you. Hrusovka Zdrz is close to Cunovo, a Bratislava neighborhood. There we recommend to see Divoka Voda, a water sports complex or the Meulensteen’s Museum Danubiana.

Published: 23.10.2022
Šamorín, a town of nearly 14 thousand, is situated in western Slovakia less than 25 kilometres southeast of Bratislava. The rye-island town is surrounded by the Danube Lowland and is divided into five parts, namely Šamorín, Bučuháza, Čilistov, Královianky, Mliečno and two historical parts Gančháza and Šámot.