en.infoglobe.cz » SK, Sklené – A Village at the Foothill of the Ziar Mountains

The village of Sklené, officially referred to as Skelno until 1927, is attractive not only for the surrounding mountains (Malá and Velká Fatra, Kremnické Hills, Žiar) or numerous watercourses (Turiec river, Mútnik streams, Besná voda, Hajský (Bílý) stream), but also thanks to interesting architecture and history. 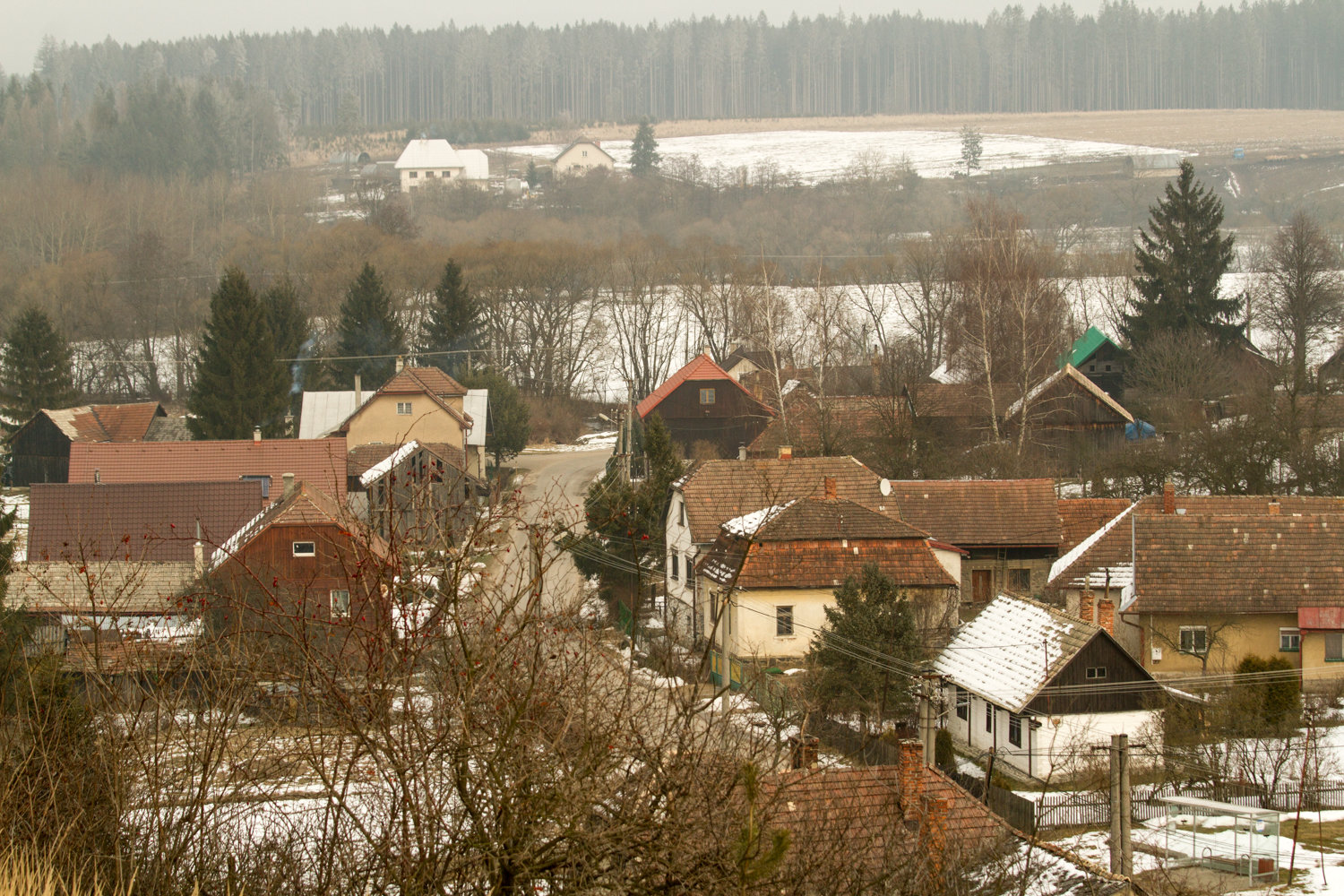 The history of the village on the border of the Upper Nitra and Turčianské basins began in the 14th century and was related to the surrounding mineral resources. This densely wooded site, called Montenegro, was chosen by a manor for settlement, as evidenced by the preserved charter of 1360. The role was difficult because it was necessary to cut down part of the forest, to reclaim the land, to build a dwelling and allegedly the first glassworks in Slovakia. 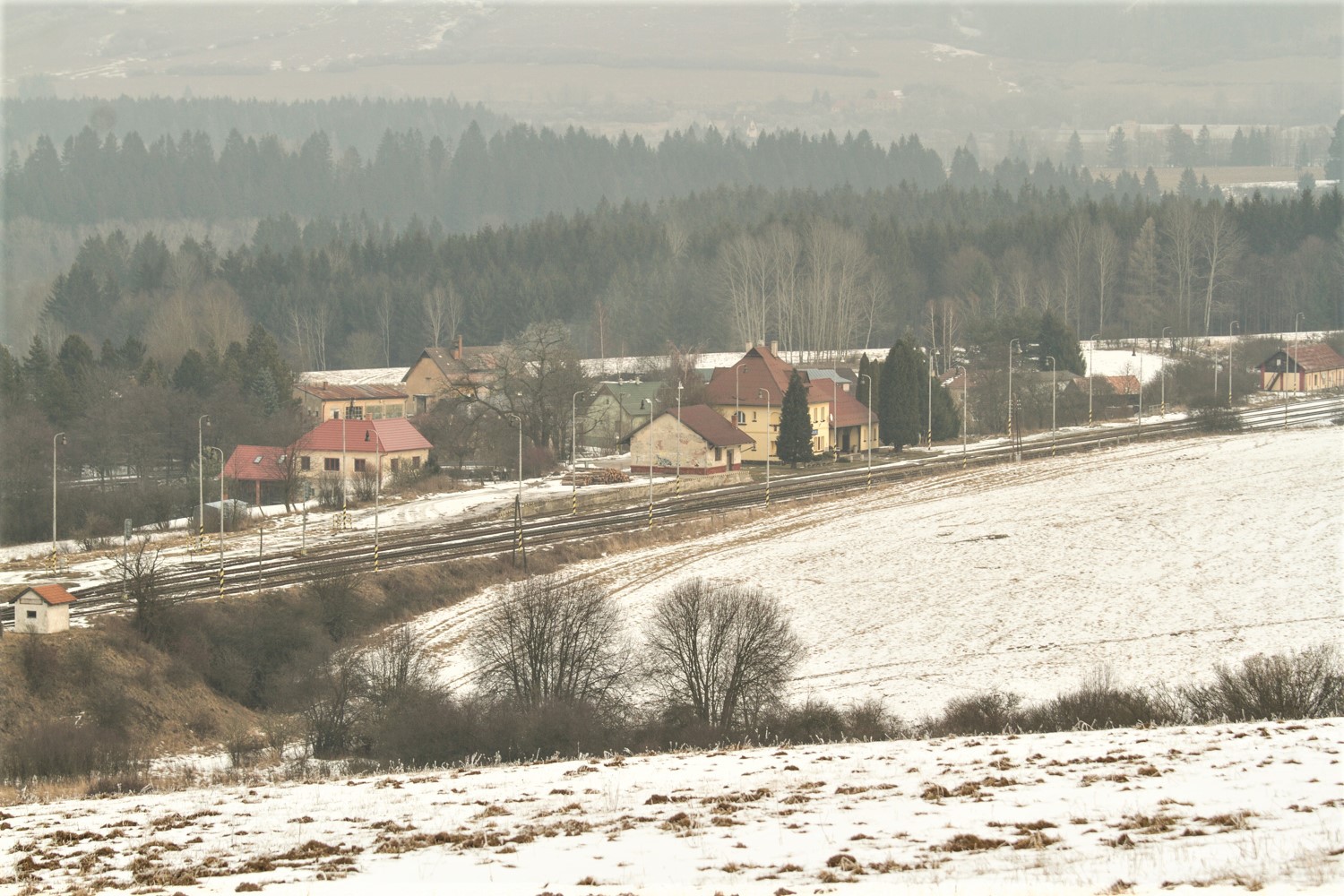 The original inhabitants (Carpathian Germans) were engaged in the production of glass (the remains of the furnaces are in the forest near the White Stream) and cattle breeding, agriculture and lumberjacks. Wood was mined for the nearby mining town Kremnica. Production of glass remained here until 1875, when the village was hit by an unprecedented storm, which literally buried the local glassworks under a layer of mud and stone. This unfortunate long glass tradition ended and nowadays it is reminded only by the name of the village itself. The year 1944, when the German civilian population was murdered on the principle of collective guilt during the Slovak National Uprising. It was the largest massacre of guerrilla troops on the German population in Slovakia, which left 189 victims. A memorial stands here as a reminder. 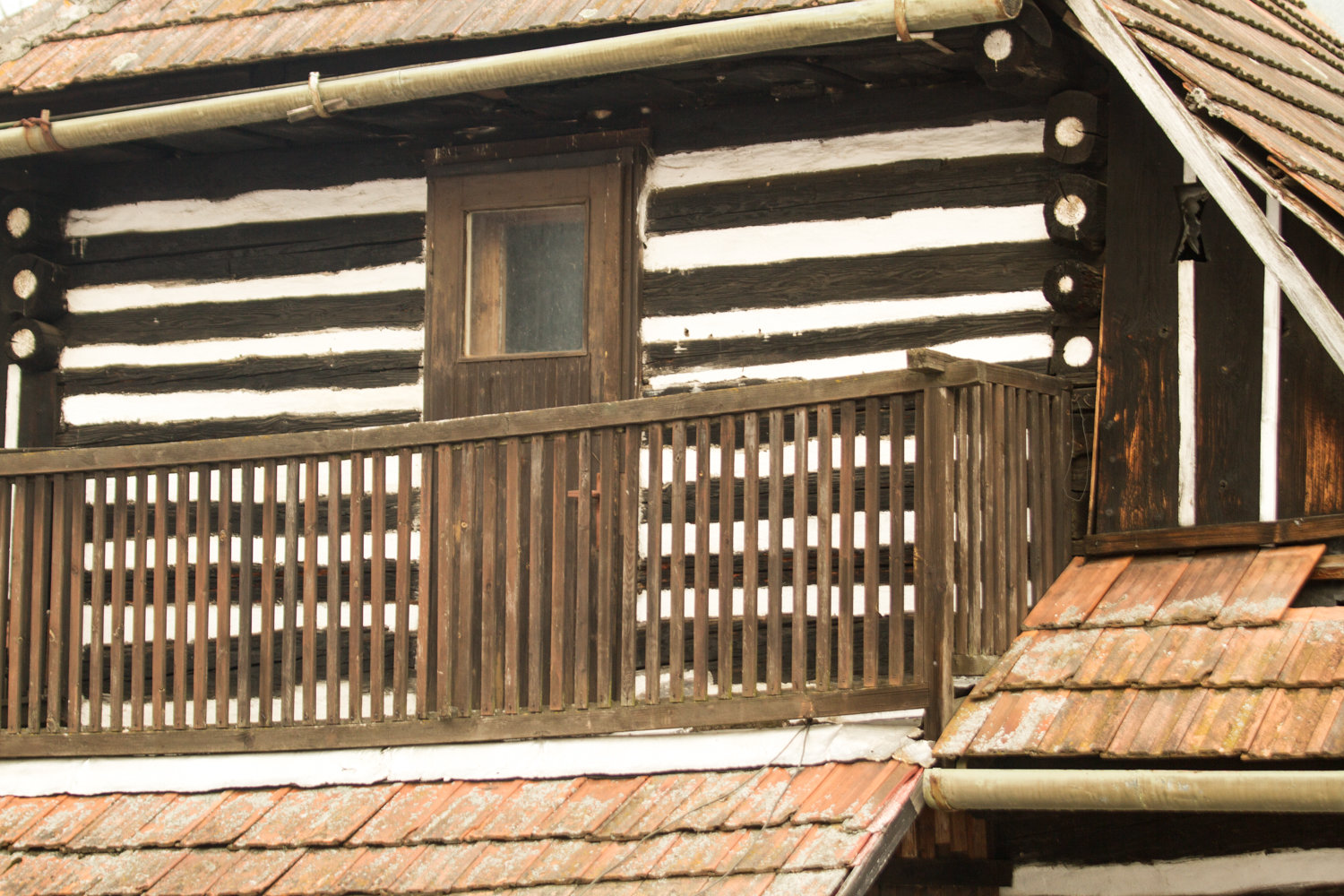 The dominant feature of the village is certainly the Roman Catholic Church of the Birth of the Virgin Mary built in 1627. Originally a Renaissance building stands on an older Gothic foundation. In the interior there is a wooden statue of Pieta from 1864, an organ from 1875 or a baptismal font carved from red marble, around the sacral building is an old cemetery with rare trees. 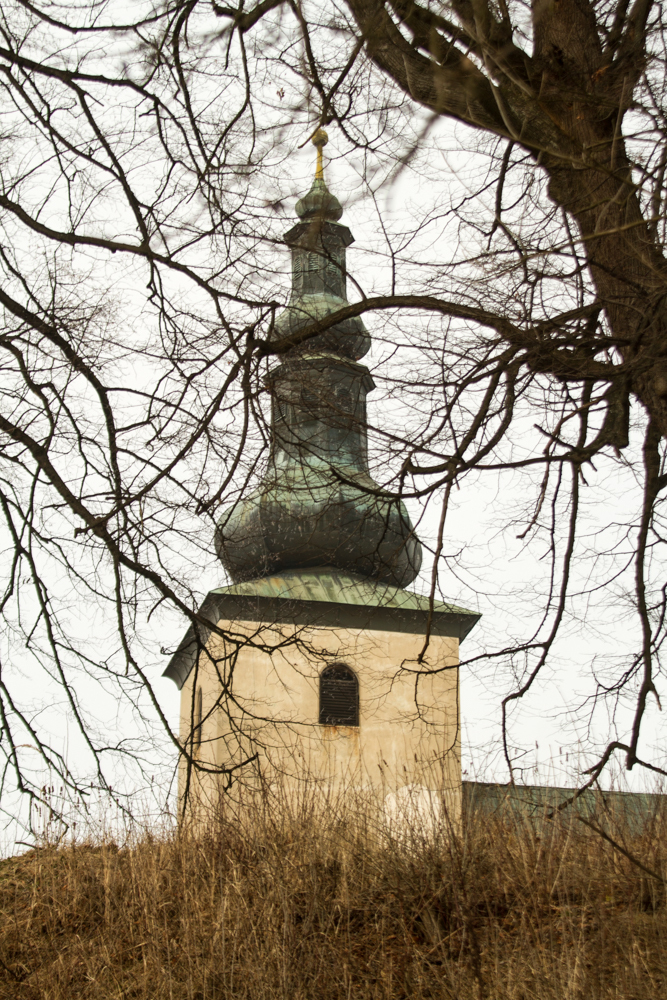 Worth visiting is also the reeve house from the 17th century (the historic building is privately owned), the Chapel of the Mother of God from 1880, a memorial to World War I and the cross at the beginning and end of the village. Part of the village is also the Finske domky with buildings reminiscent of Scandinavian architecture. Be sure to stop at the Sklené u Handlové railway station, which is unique in that there is a single-track non-electrified track Horná Štubňa - Prievidza, which was put into operation in 1931. one of the most beautiful tracks in Slovakia. 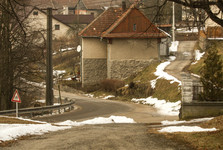 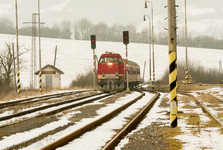 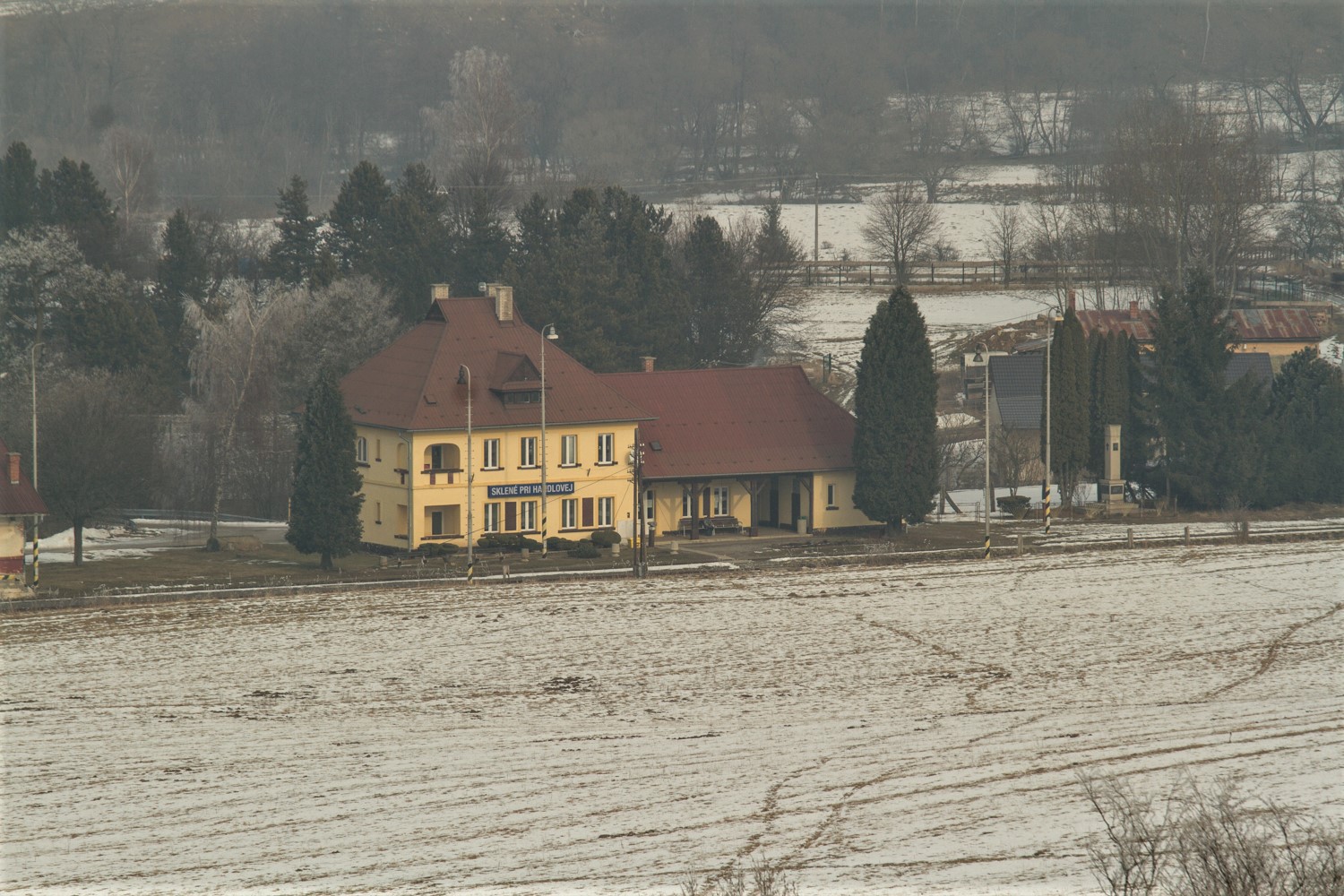 The surrounding glacial lazy with its many sinks and caves (the show of the glacial karst), the gorge of the Skalian Rocks, the lookout point of Bral Rock (826 m), the meadow hill “Beyond the Tracks”, etc. 12 stops of Remata-Ráztočno trail will guide you safely and engagingly into the natural paradise of the area. 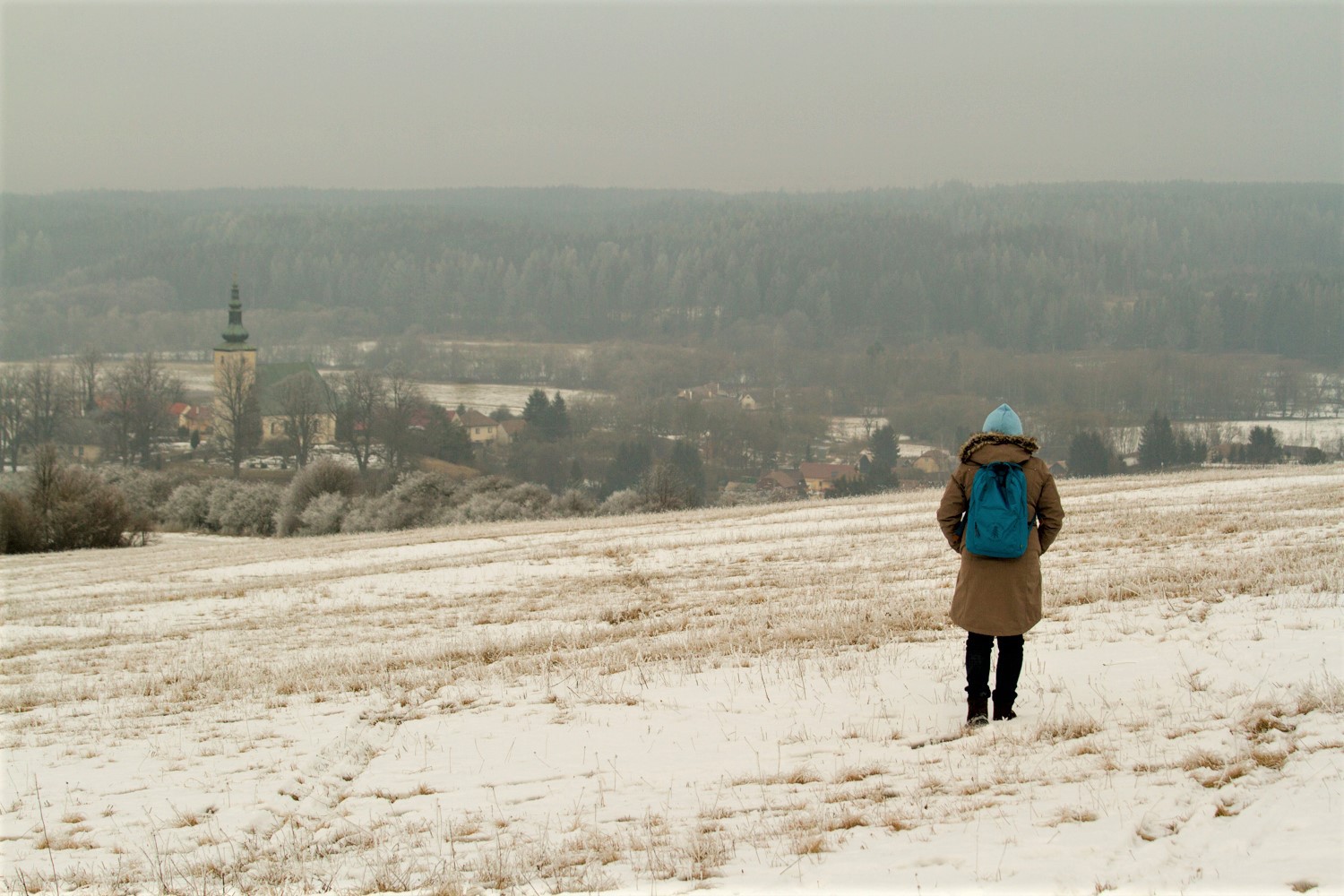 Sklené also offers a wide range of mountain biking, great mushrooming sites and currently for alpine skiing. So if you go to Slovakia, do not miss this village.