Špania Dolina has always been known for its relatively rich deposits of copper ore, but also silver. The first beginnings of mining date back to the 12th century. However, it experienced the so-called Golden Age from 1493 to 1546. Many mining buildings or technical works in the form of shafts commemorate the mining past. We recommend visiting the Maximilián heap with primary (eg aragonite, celestine, pyrite, gold) and secondary minerals (azurite, chalcopyrite, malachite, etc.) as well as fragments of a unique mine water main. To get to know the mining past of Spania Dolina, we recommend a visit to the Copper Museum, founded by the local mining brotherhood Herrengrund. 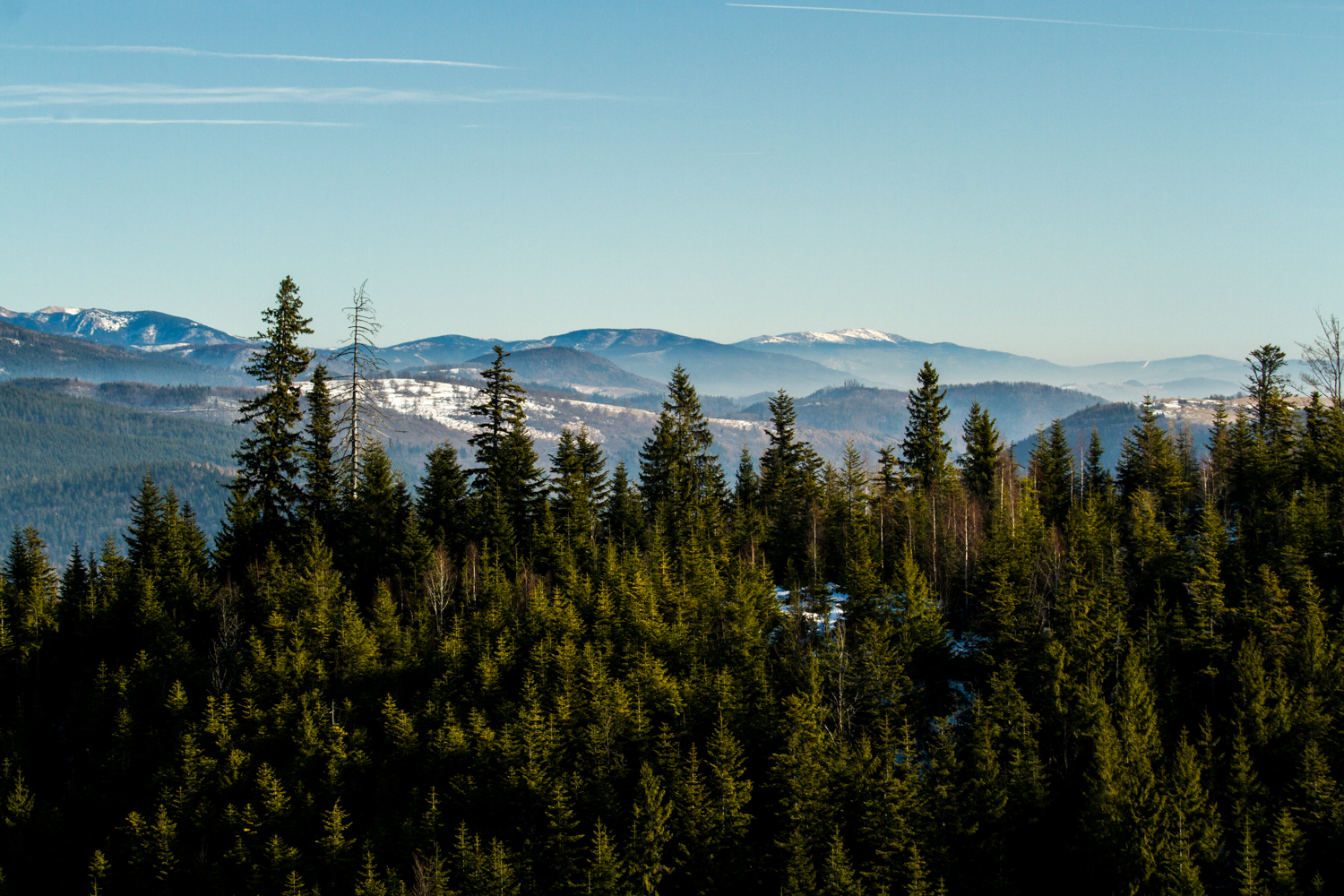 The biggest tourist attraction is a set of mining houses and office buildings, of which 85 are listed. Also unique is the Roman Catholic Church of the Transfiguration (1254) with a tower, a covered entrance staircase with 162 steps, a Renaissance portal, an organ by Master Podkonický and a painting by a Slovak painter and teacher Josef Hanula. Thanks to these architectural uniqueness, Špania Dolina was declared a conservation area of folk architecture in 1979. 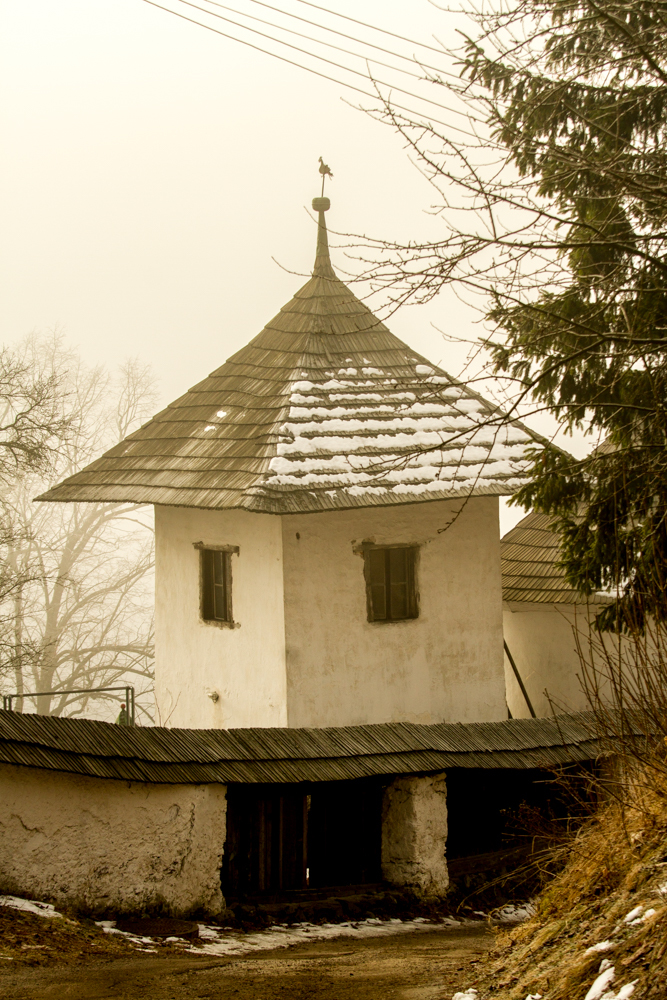 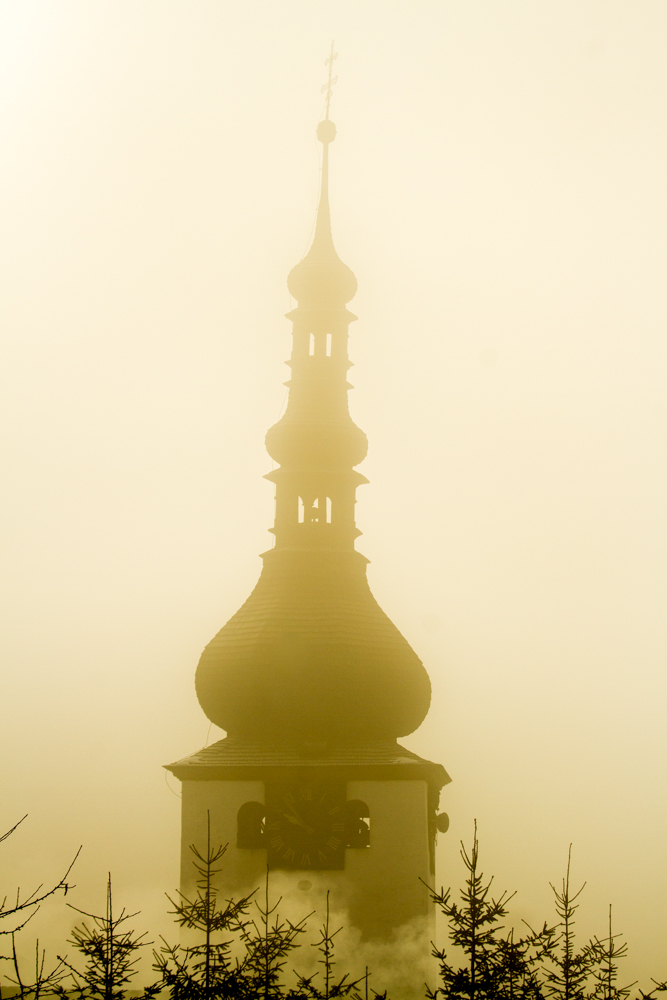 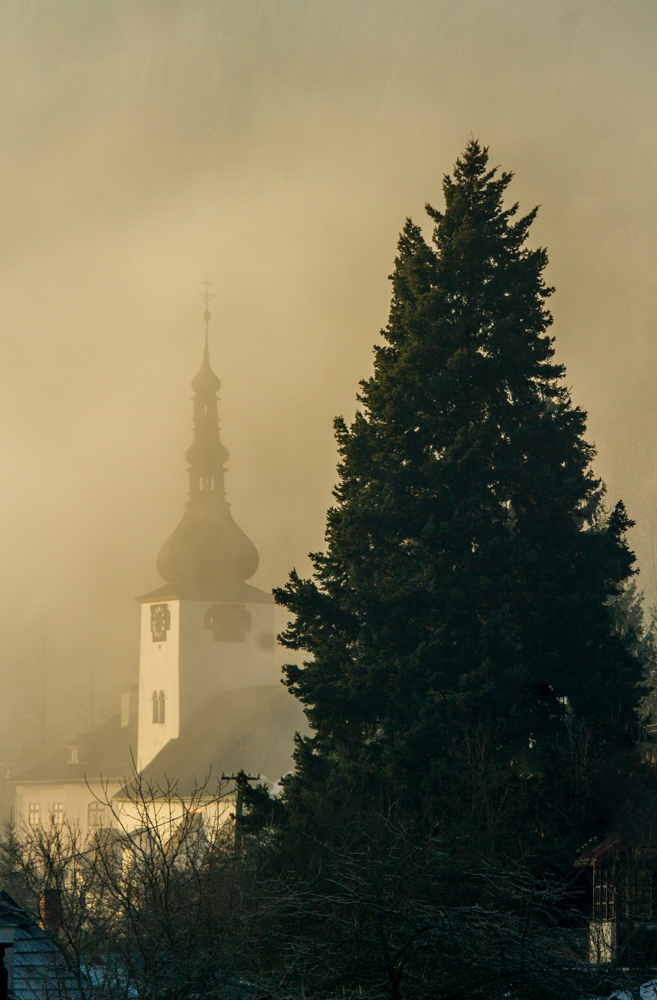 Another noteworthy thing is the local tradition of lacework in the form of bobbin lace, which is documented in the Lace Museum in the center of the village, and the astronomical clock directly on the square, which points to the intensive work of miners in the bowels of the surrounding mountains. 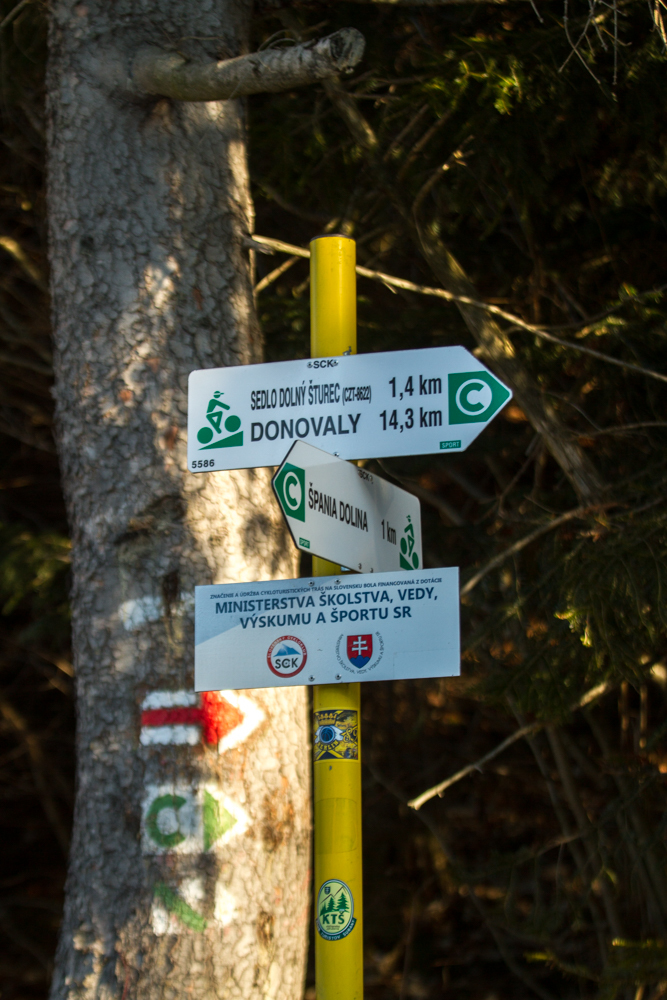 After a short walk around the village we set out in red marked hiking trail to the saddle Dolný Šturec (920 m). At this point, you can choose from several interesting hikes, such as the guerrilla bunker Mor ho!, to the mine quarries around Rychtárová or to rather remote paths to Staré Hory, Baláže, Kalište or Donovaly. 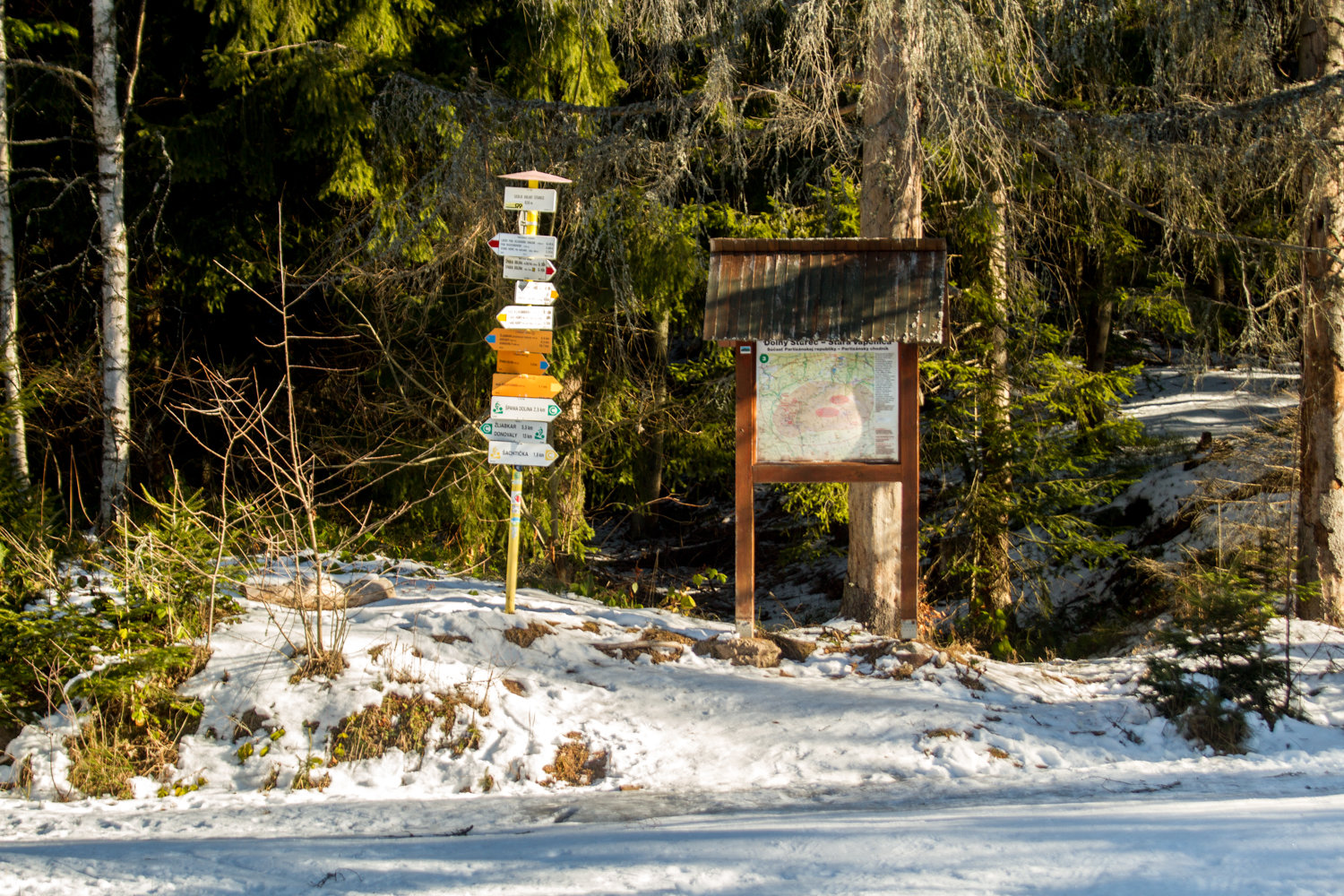 Since we started the hike quite late, we chose not so distant signpost Žiare (995 m asl). We followed the yellow sign first, then the green sign. After reaching the goal we climbed the nameless peak, where you can enjoy the view of the majestic Starohorské Hills and the more distant High Fatra with the third highest peak Krížna, which is characterized by a military building with a transmitter. We also observed the hills of the Low Tatras and the slopes of the Šachtičky ski resort. 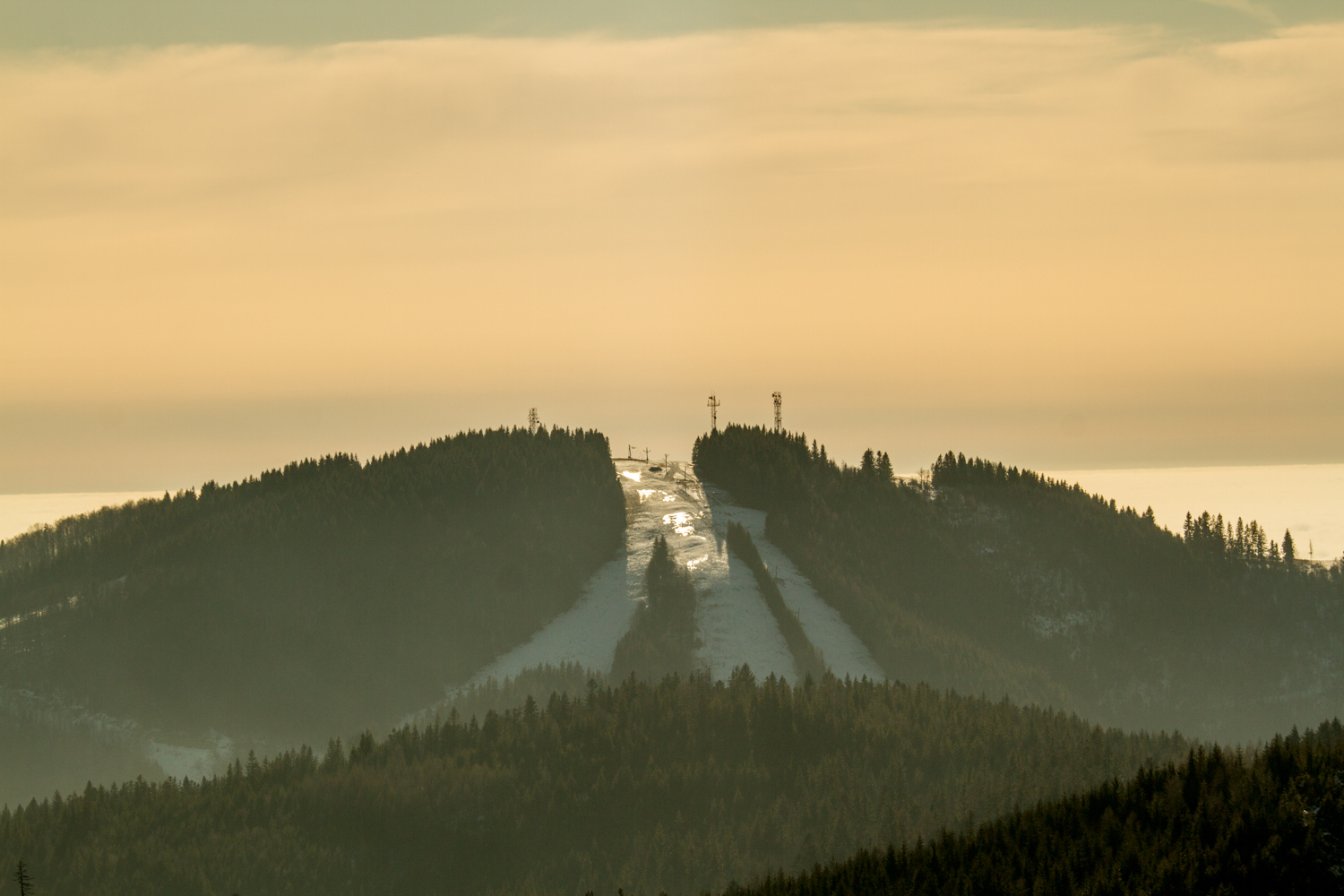 The entire hike is unpretentious with a relatively small climb and takes you less than two hours. 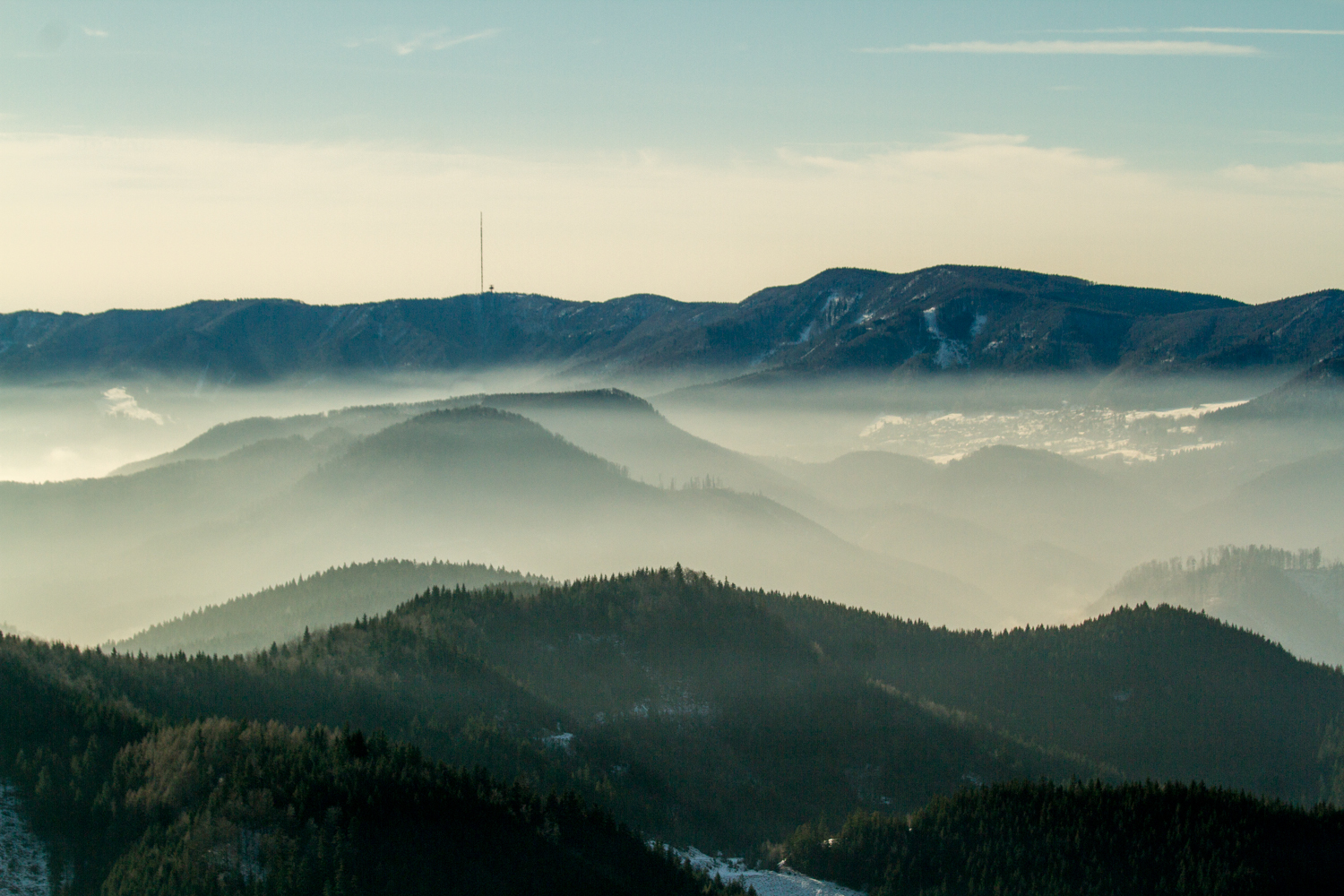 A day spent in the mountains, surrounded by beautiful architecture and in the company of good people can only be highly recommended.