en.infoglobe.cz » SK, Štúrovo – A Town of Water and Tolerance

The town of Štúrovo has several unique sights. One of them is the most photographed view of the bend of the Danube with a view of the breathtaking Classicist Esztergom basilica, which is already located in Hungary, but is one of the unwritten symbols of the city. 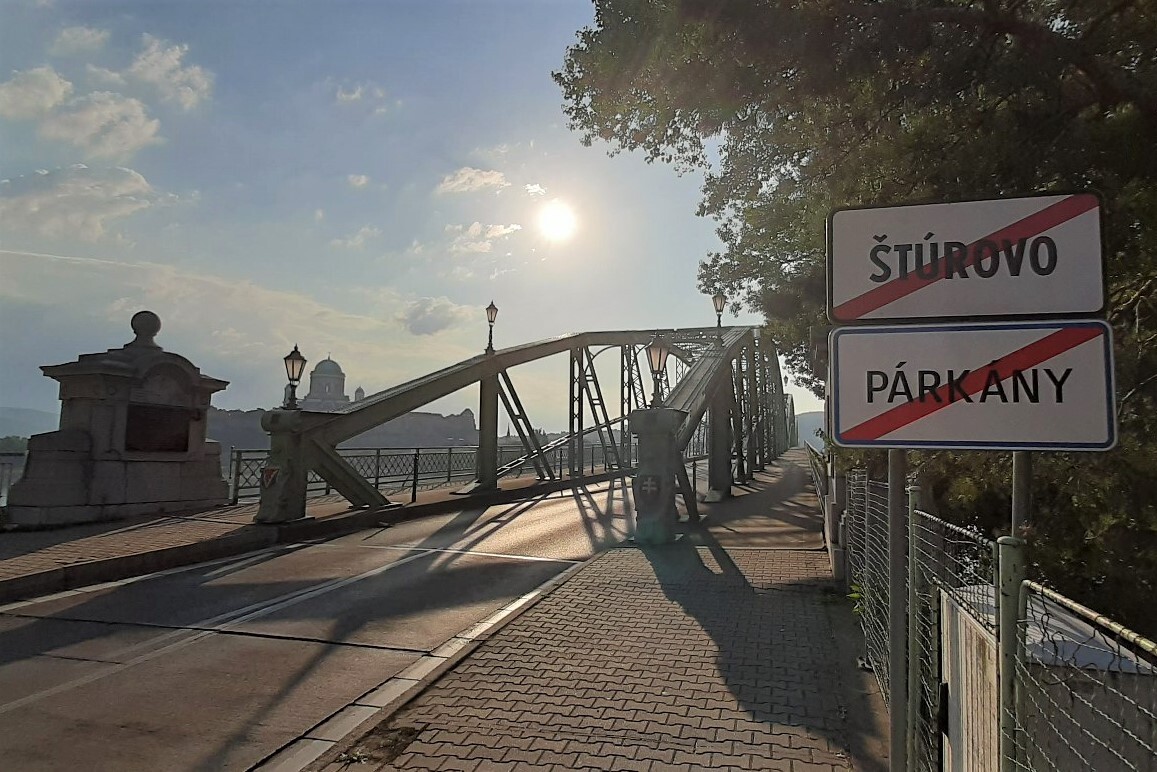 However, before we go for a walk through the city itself, we will look into history. The first written mention comes from the year 1075, when the then settlement was named Kakat. The settlement of the area dates back to prehistoric times. During the Roman period, a guard station (Anavum) was located here. It was one of the bridgeheads of the famous Limes Romanus. Later, on the initiative of the Arpád family, the importance of the emerging town grew, and the relatively small settlement suddenly became a kind of marketplace for medieval merchants from southern and western Europe. 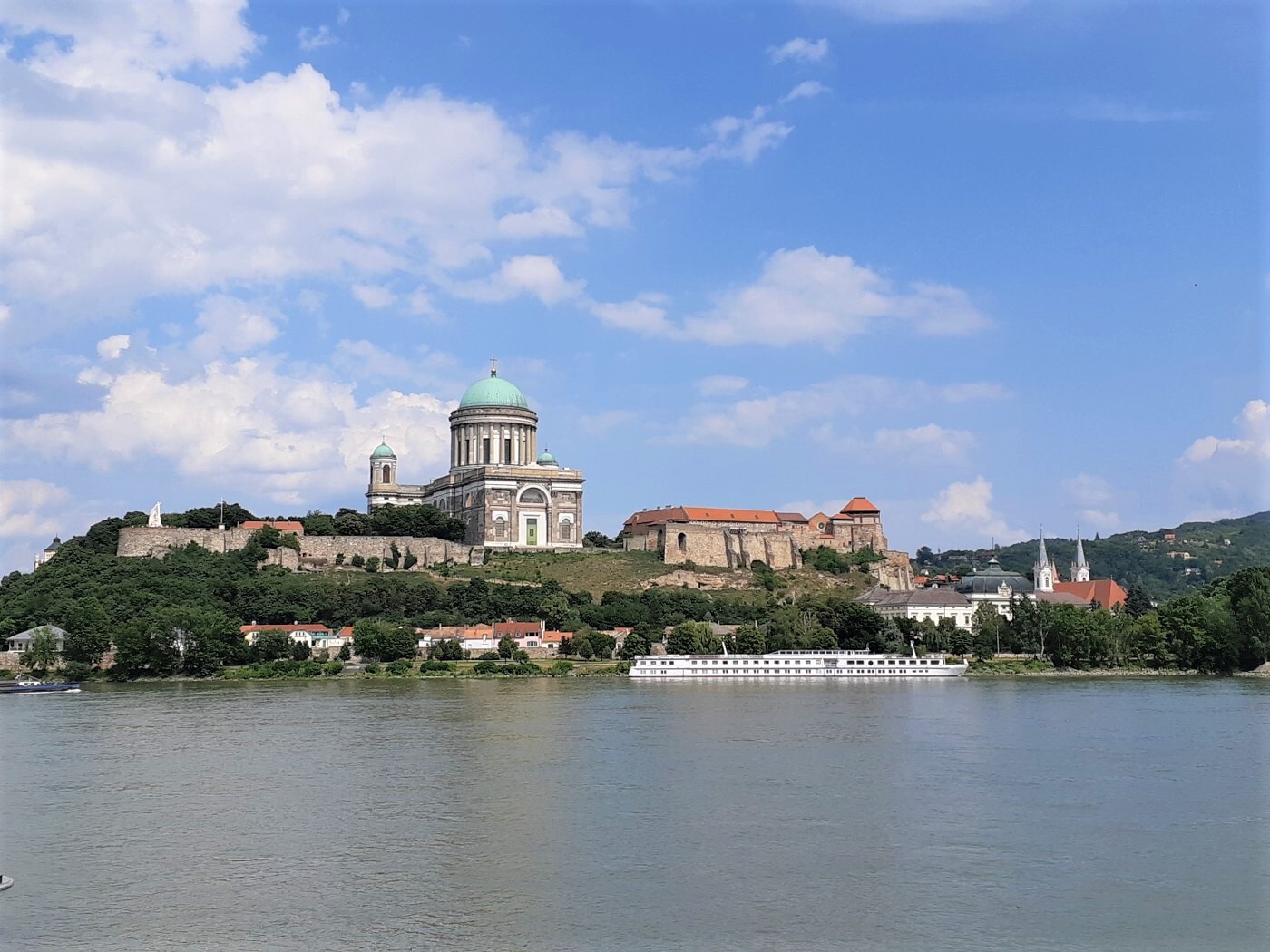 During many raids by enemy troops, the town was gradually protected by fortifications, thanks to which it received the new name Párkány. In 1724, the village became a town with market rights. During the reign of Maria Theresa, the city became a district and the so-called Castle Road was built here, leading from Vienna through Bratislava, Trnava, Párkány, Esztergom to the then Buda. In 1918, the Hungarian city became the border town of Czechoslovakia, in 1919 the town was occupied by the Hungarian army, which was soon defeated. 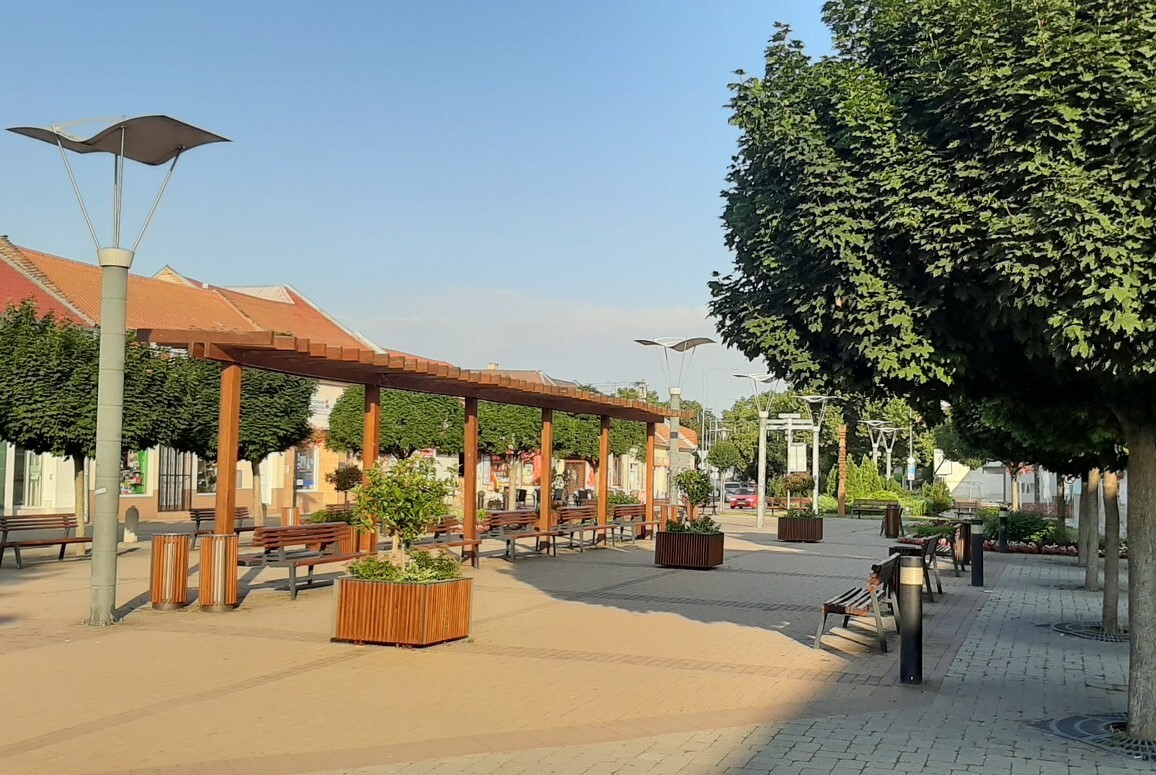 After heavy fighting during World War II and the subsequent liberation by Soviet troops, the city developed industrial development. It is interesting that the railway station, which became the second largest in the former Czechoslovakia, is also expanding, and in addition it also included an anti-nuclear shelter. There is also a change in the name of the town, in 1948, when Párkány was given the final name Štúrovo. 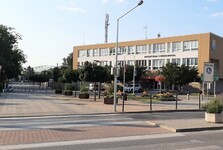 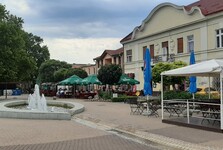 The current town is primarily a spa town, but also offers several natural or architectural monuments and undoubtedly a centuries-old atmosphere of cordiality, hospitality and tolerance. Members of various nationalities and religions live here peacefully, which makes Štúrov a unique place in the whole of Slovakia. 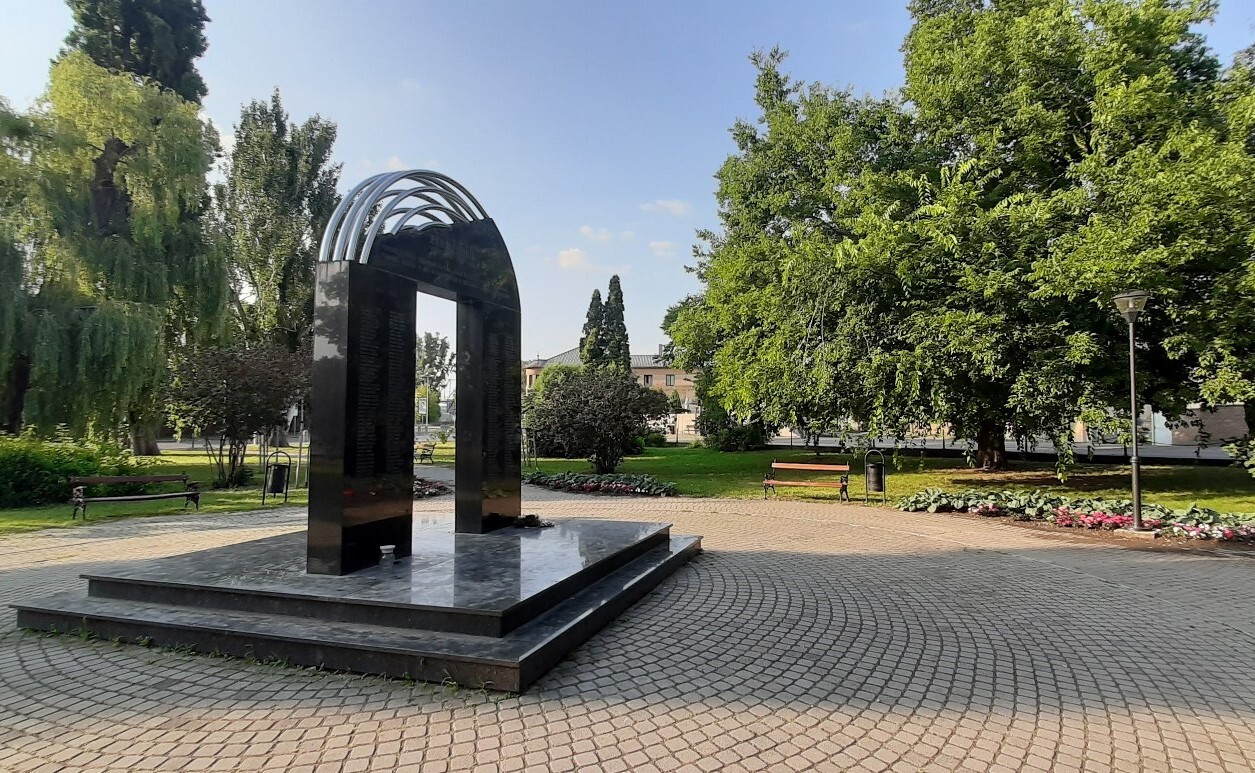 But there were a lot of historical stories and let's move to relatively busy streets. As Štúrovo stretches on the southeastern tip of the left-bank Danubian Lowland and is surrounded by the Burda Mountains (older name - Kováčov Hills, Börzsöny in Hungarian) and the Piliš Hills with unusual Mediterranean flora and far-reaching plains or healing springs, it has become a popular destination for thousands of tourists. 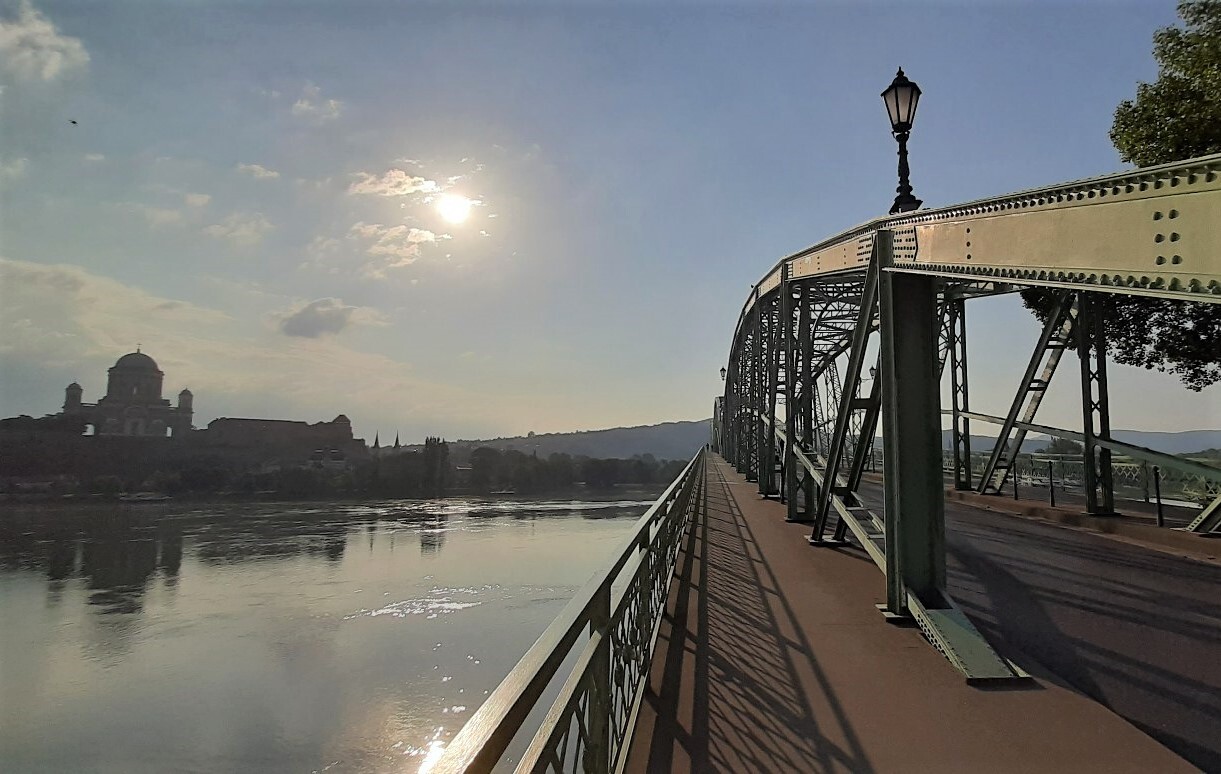