en.infoglobe.cz » SK, Šúrovce: A Town with a Beautiful Rotund - VIDEO

We think that the inhabitants can be very proud of their village. Here you will find a beautiful church with an interesting history, chapels and other remarkable monuments. The naming of the village comes from the swamps and cages, at least that's how older literature says. It is interesting that the village lay on an important road leading from the Baltic and Bohemia through Holič, Šaštín, Trnava and continued to Štúrovo and Budín to the Balkans. 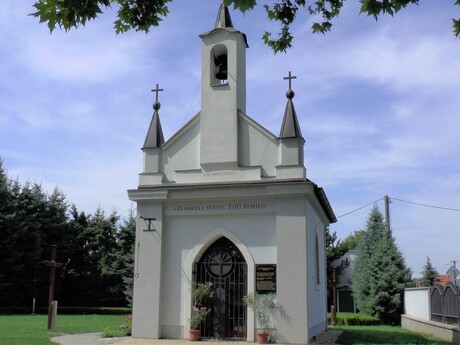 Among the most interesting historical monuments of the village is certainly the Church of St. Michal Archangel, the Chapel of the Virgin Mary of the Seven Sorrows, the Rotunda of St. Christopher or the sculpture of the Holy Trinity. However, there are many more monuments in the village, so we will gradually go to them today. 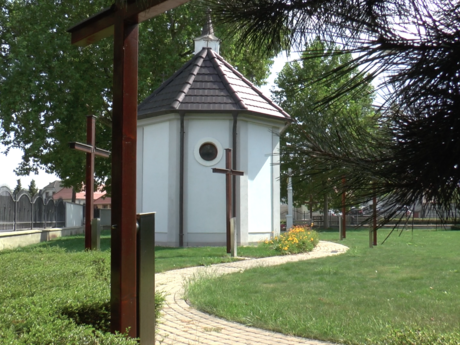 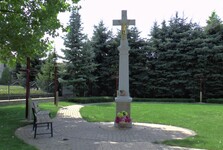 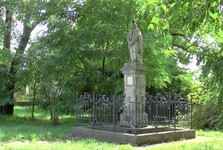 We will start with a visit to the Chapel of the Virgin Mary of the Seven Sorrows, which is located in the part of Zemianske Šúrovka and was built in the years 1868 - 1869 at the initiative of the local priest Vpd. Ignác Török. In 2011, a reconstruction was carried out and the Stations of the Cross was added to it on the occasion of the 200th anniversary of the consecration of the Church of St. Michael the Archangel. The nicely landscaped area of the park is complemented by the Stone Cross from 1875. 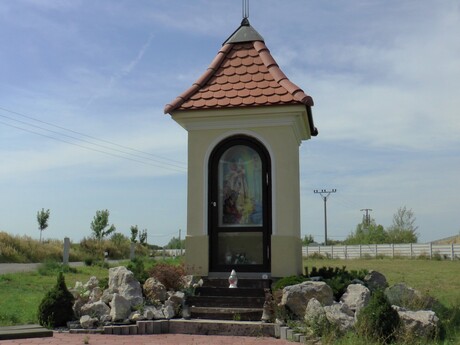 On the left side towards the village of Zavar, there is a statue of St. in the metal enclosure. Vendelína. An inscription is placed on a massive pedestal, which will enrich you with information that this sacral monument dates from 1839. 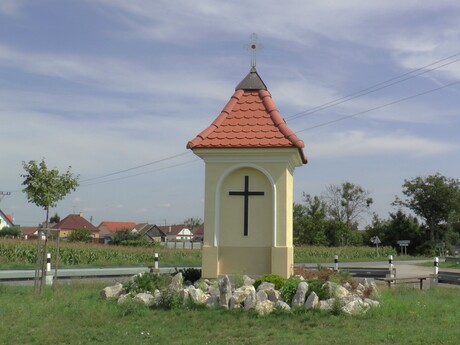 At the intersection of Krakovská and Zemiansky dvor streets, you will be interested in a small chapel for a change, which is without inscriptions and was probably built on the occasion of the Blessing of John Paul II, as evidenced by the painting in the interior of the chapel. There is a wooden cross on the back. 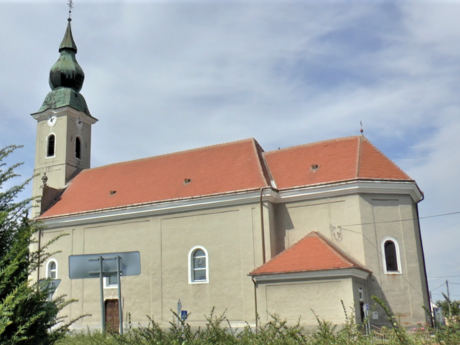 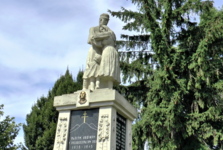 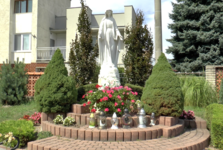 We are gradually moving to the center of the village, which is dominated by the classicist Parish Church of St. Michael the Archangel, which was built in the years 1793 - 1811 on the site of an older church. In front of the church is the Monument to the Fallen in World War I and World War II. The courtyard of Bohostánek is complemented by the Statue of St. Michael the Archangel and a beautiful fountain, next to which stands the Statue of the Virgin Mary and opposite it is the Monument to the Unborn Children. There is also the Mission Cross with the years 1941, 2003 and 2013. 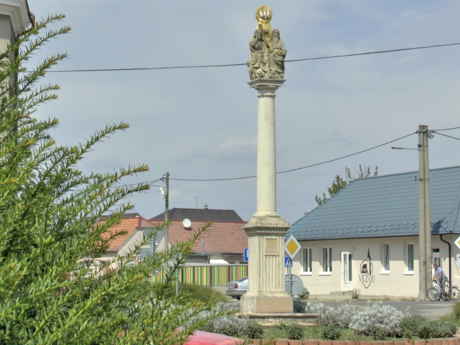 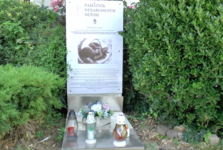 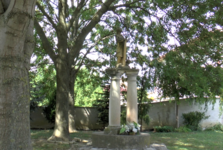 The Trinity Column from 1781, installed inside the roundabout, is definitely worth noting. On Hlavná street in front of house no. 9 there is a Stone Cross from 1914, a local health center, a distillery and the Old Well. You will also find a fire station and, of course, the Statue of St. Florian. 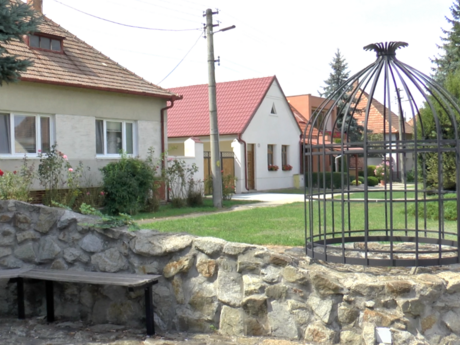 After a while we come to the Chapel of the Divine Heart (crossroads of the roads Hlavná and Seredská, Valtov Šúr). On both sides of the entrance to the church there are boards with the names of the fallen in the 1st and 2nd World War and in the back is the Lourdes Cave. 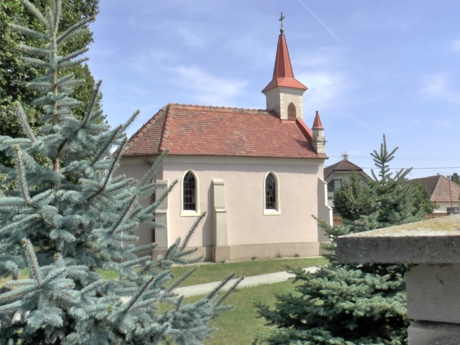 You should also take a look at Valtašúrska Street near Rais House, where you will find the Memorial to the Fallen in the 1st and 2nd World Wars, which was built on the occasion of the 25th anniversary of the SNP Voluntary Fire Brigade Šúrovce. Almost at the end of the same street, the Stone Cross from 1832 "roams" and the bell tower is now without bells. 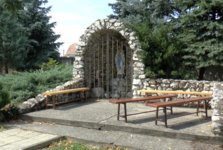 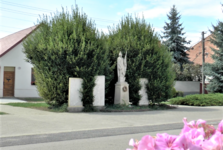 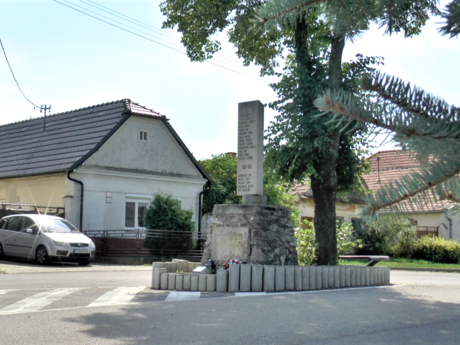 In Šúrovce they also have the second Statue of St. Florian from 1856 situated in the garden of a family house. A beautiful monument is the Rotunda of St. Christopher, decorated on the outside with a gallery of photographs of important personalities of the Slovak nation. The dome of the rotunda is decorated with a statue of St. Christopher. 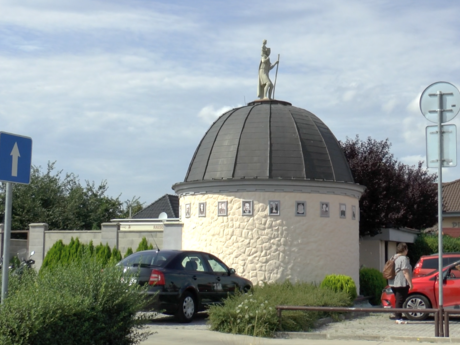 At the exit from the village to Horný Čepeň, there is still an interesting metal cross with the crucified Christ. The local cemetery is situated in the part of Valtov Šúr and many important personalities have found their rest here. There is also the Central Cross renovated in 1882 and of course the House of Mourning. 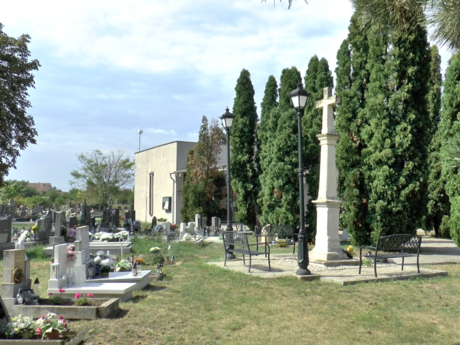 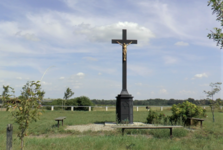 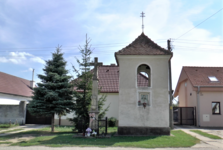 The last stop after wandering through Šúrovce is the part of Varov Šúr and Hlohovecká street, where there is another cemetery. Right at the entrance, the Small Chapel "looks" at you and at the end of the cemetery is the Central Cross from 1801. 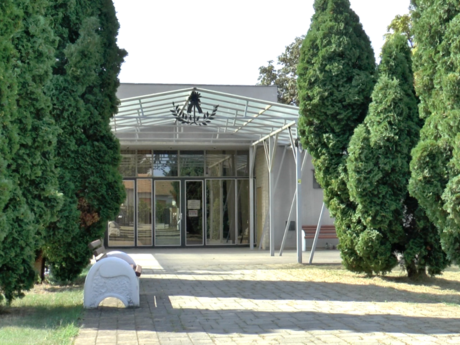 This is where our walk through the sights of the village of Šúrovce ends. We hope you enjoyed it and inspired you to visit.