The history of the town began in 1266. It was named after Anton the Pilgrim. A church was dedicated to him here. Later, the name changed a bit. In 1996, hwoever, the town returned to its original name of Svätý Anton (Saint Anton). The town was always among the wealthier ones. There was a brickworks, metallurgical operations or several mills. Only several buildings survived into the present. It is saftier to say that they changed their oriignal prupose. The town belonged to Cabrad dominion and later underw Sitno. Eventually, the Kohari family took care of its development. The family built today's  largest tourist attraction in the city - the chateau which was constructed in 1744. Shortly after, Svätý Anton became a noble city. The last noble family owning the town was the Hosue of Coburg (until 1944). 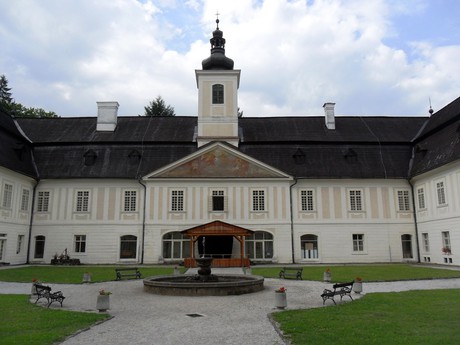 Local inhabitants make their living by working in the mines, forests, or carving out nativity scenes. We could go on by introducing you some historical facts. Let's rather see some of local landmarks. First of all, we make a stop at the cahteau and The Assumption of the Virgin Mary chapel constructed in 1722. There are beautiful wall paintings. Moreover, there is a vast English-style Baroque park. There are lakes, waterfalls, bridges, and beautiful natural nooks. Moreover, St Anton Roman-Catholic church built in the late-Baroque style is another great place to see as well as a bastion which was supposed to withstand Turkish invasion, a Marian column as well as historical granary. Another interesting thing is Juraj's drift with rare animal life. 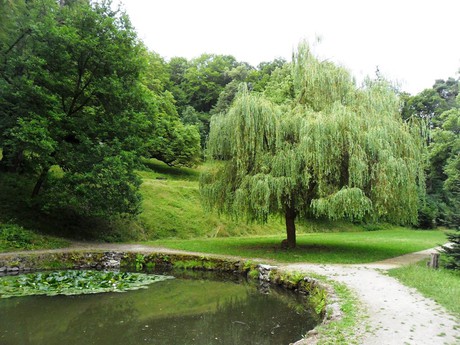 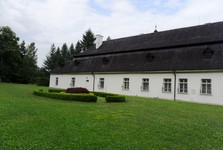 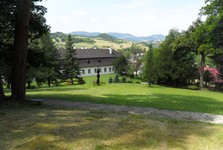 Let's get back to the chateau which combines the Baroque and Classicist stylels . No wonder that it is on the list of national cultural landmarks. It is situated on the place where formerly castle stood. Gradually, new buildings were added which transformed the castle into a four-wing structure with a central courtyard. Italian and Austrian deoration and rich chambers add to chateau's beauty. 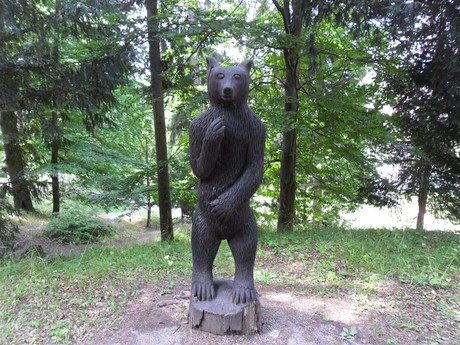 The cheateau has housed the forest, timber, gameskeeper museum since 1954. There are wonderful collections unlike any other in Slovakia. There are hunter's weapons, trophies, tools, contemporary furniture, and many other unique things. The true gem here is the Golden Saloon. There is furniture originally gifted by Maria Therese. It was part of her wedding gift to her daughter Maria Antoinette. 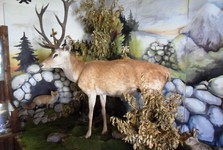 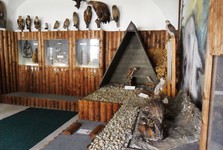 The chateau is open to the public all year round. Allegedly, there is a symbolism of a calendar year present at the castle - there are four gates, twelve chimneys, fifty rooms, and three hundred and sixty five windows. However, some selcted features were reduced during subsequent renovations. 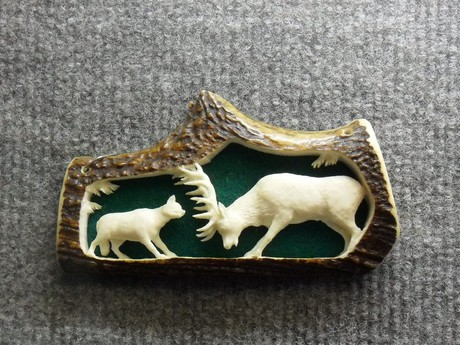 During the Dny Svateho Huberta (St Hubertus Days) you will enjoy the town and chateau the best. It is a time when all kinds of bizarre records are attempted to be broken. For instance, a rifle is being thrown into rye, there is a contest for the most beautiful beard, a hunter's jewel of the year, a knife of the year. A huge parade is the main highlight of this event. 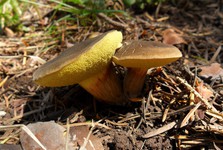 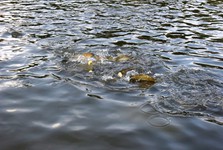 Svaty Anton is an dynamic town with many landmarks and also social, cultural, and sporting events. Should you happen to be in the area, be sure to visit this small town.