The town of almost 6,000 boasts a number of sights and beautiful corners. Perhaps the most dominant monuments include the Gothic church of St. George with a wooden bell tower from the 17th century. The bell from 1400 is interesting, to which several legends are connected. 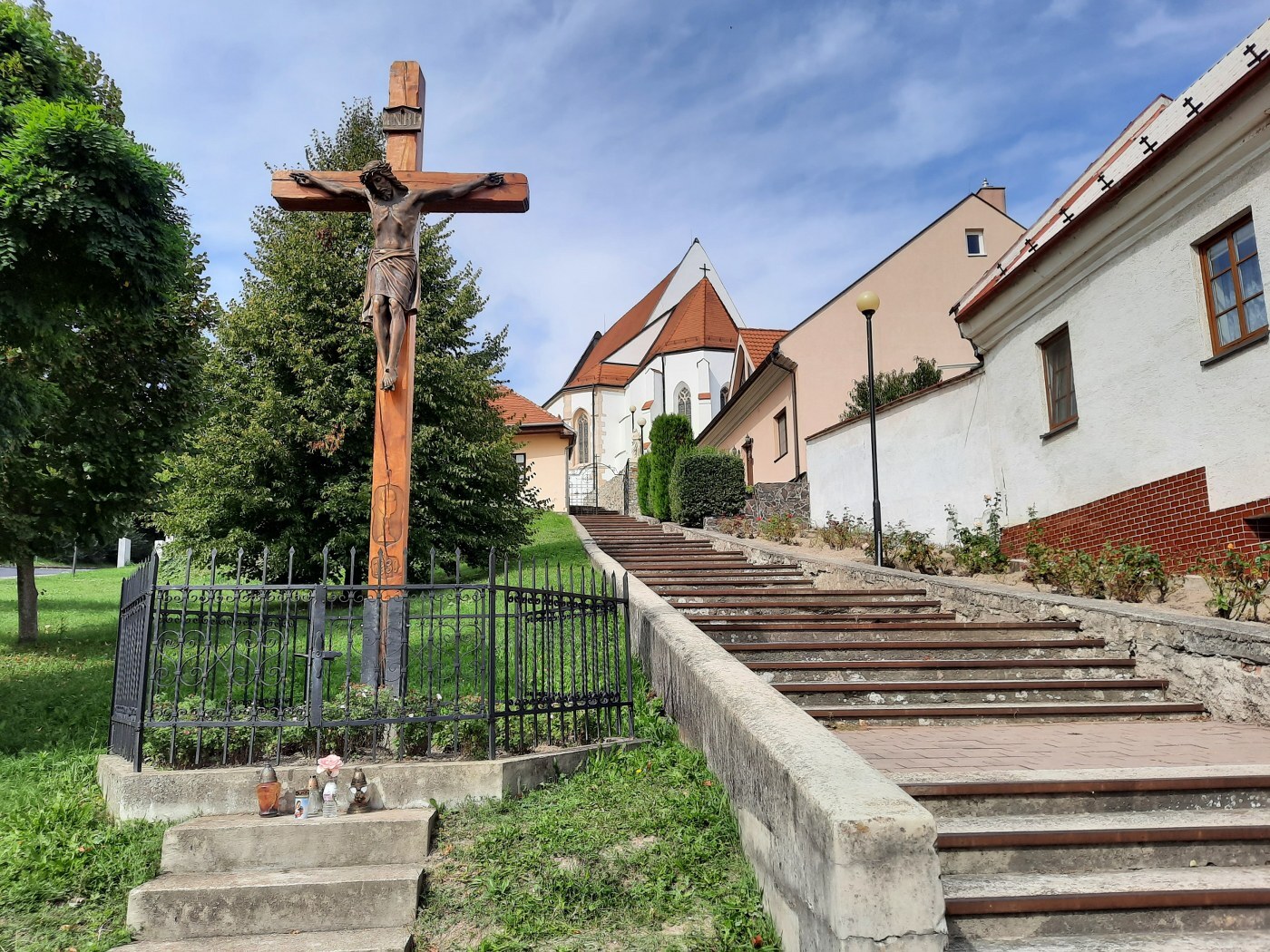 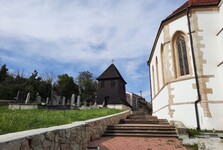 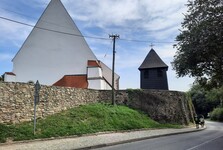 These magnificent buildings are situated on a hill in the northwestern part of the town. Although the church does not have a tower, its origins from the 13th century predestine it to uniqueness. In addition to the beautiful external contours, it also offers visitors an elevated presbytery with an underground chapel, which points to the building connection to an older Romanesque sacral building. The oldest sandstone altar in Central Europe dedicated to St. George (1527) is also unique. It is an interesting artistic transition from Gothic to Renaissance style. Other unusual elements of the church include, for example, the cave of the Virgin Mary, the tomb (stone tombstone) of Count George III. or the epitaph of James Mordax and his wife Agnes. 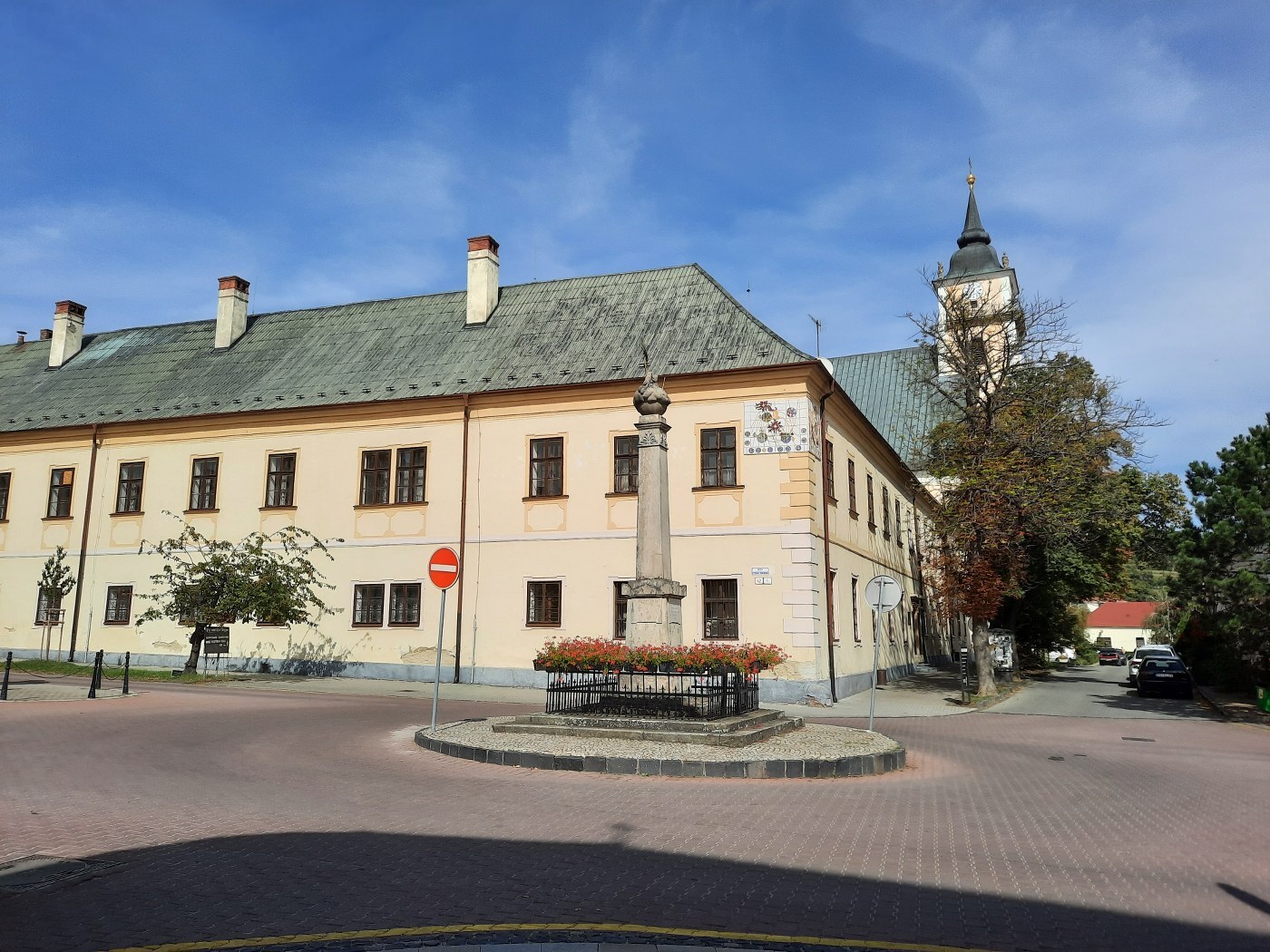 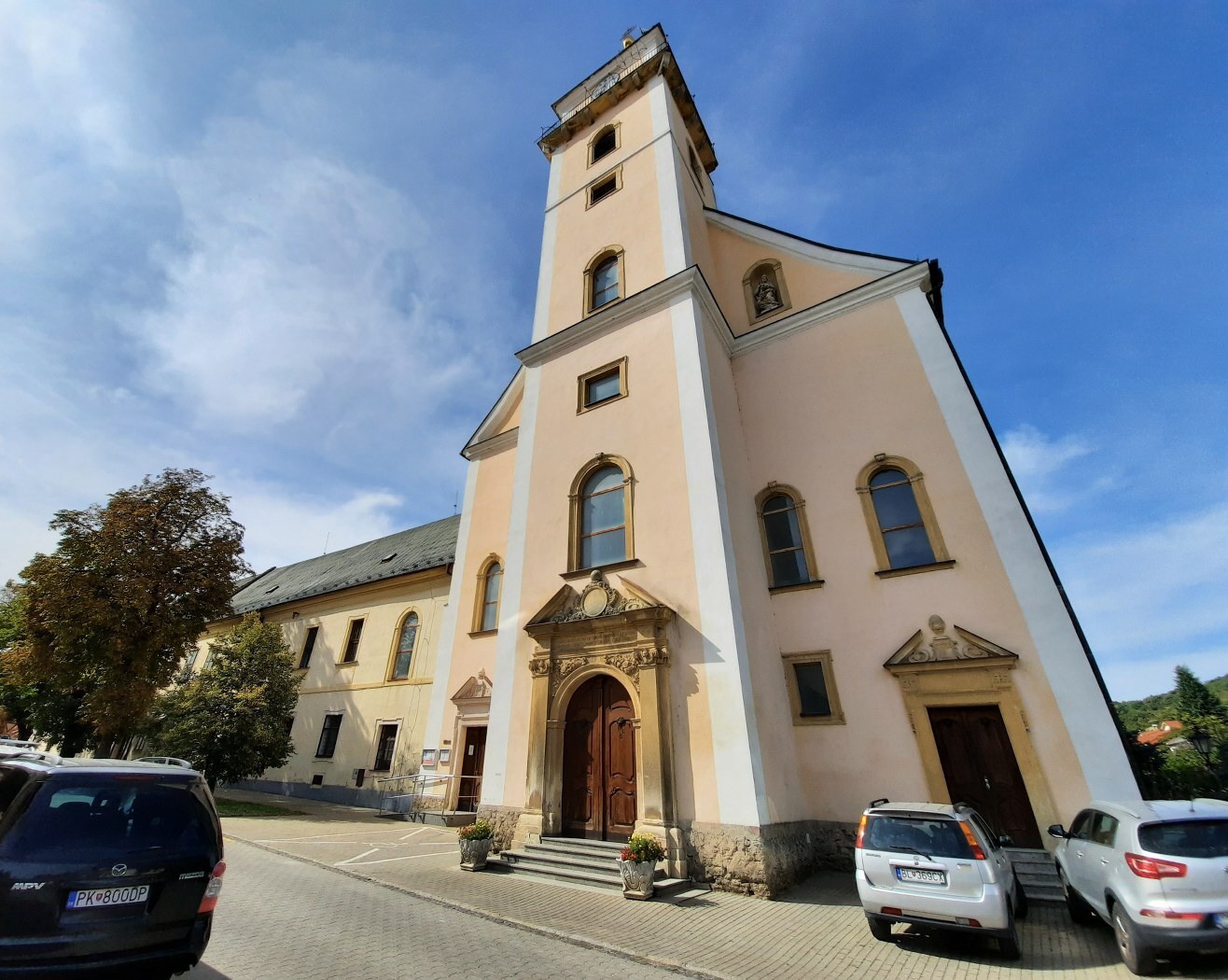 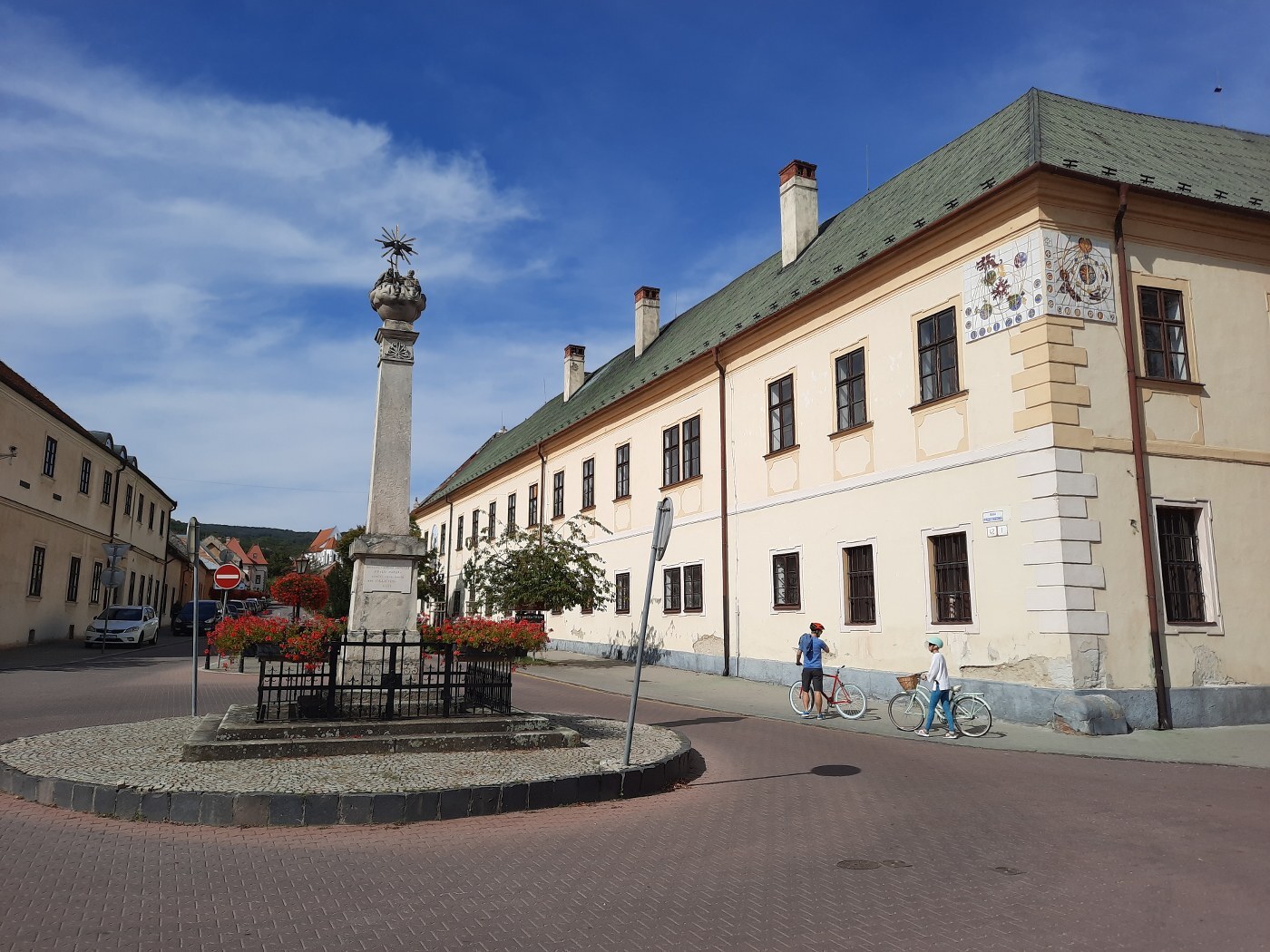 A slightly hidden sacral building is the Piarist Church of the Holy Trinity, built between 1651 and 1654 by evangelicals, but taken over by Catholics from 1674. It is located a few meters from the roundabout on Dr. Kautze. In addition to the beautiful clock tower, it also offers a view of the Baroque entrance portals, the chapel of St. John, the altar of St. crosses, the Virgin Mary or the Empire pulpit. The church is structurally and spiritually connected with the Piarist monastery built after 1720, of which the grammar school also became a part. The educational institution served its purpose until 1918 and its students included several important Slovak personalities, such as Juraj Fándly, Jožo Nižnánsky, Eugen Suchoň and Móric Beňovský. 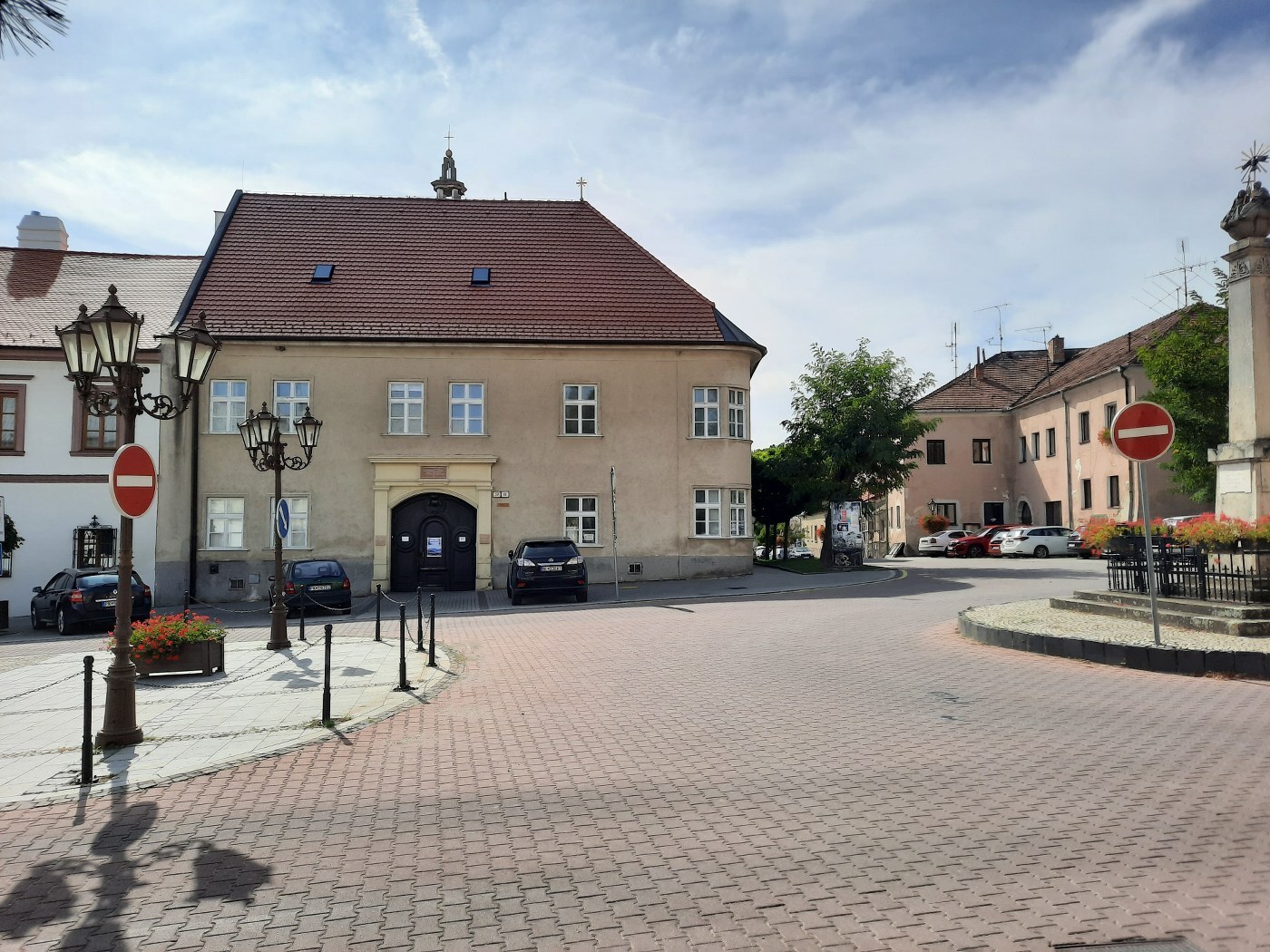 Be sure to notice the sundial on the corner of the Piarist monastery building, which was placed here by the monks themselves and restored in 1985 by the academic painter Karel Drexler. They are made of glazed ceramics and decorated with symbols of the wine region (sun, grapes). 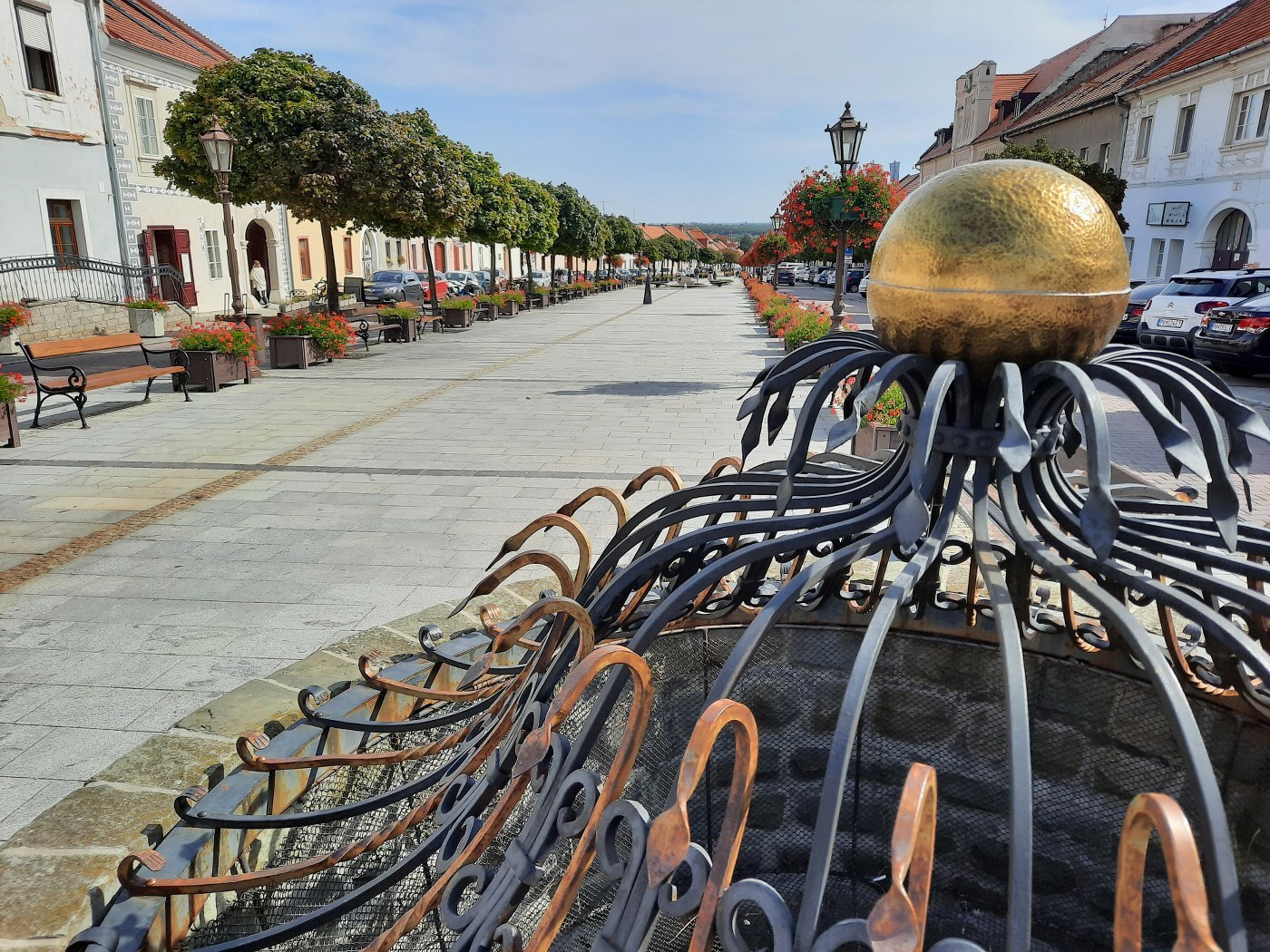 Then notice the plague column with a sculpture of the Holy Trinity from 1831. The sandstone column is a memento to end the cholera epidemic. 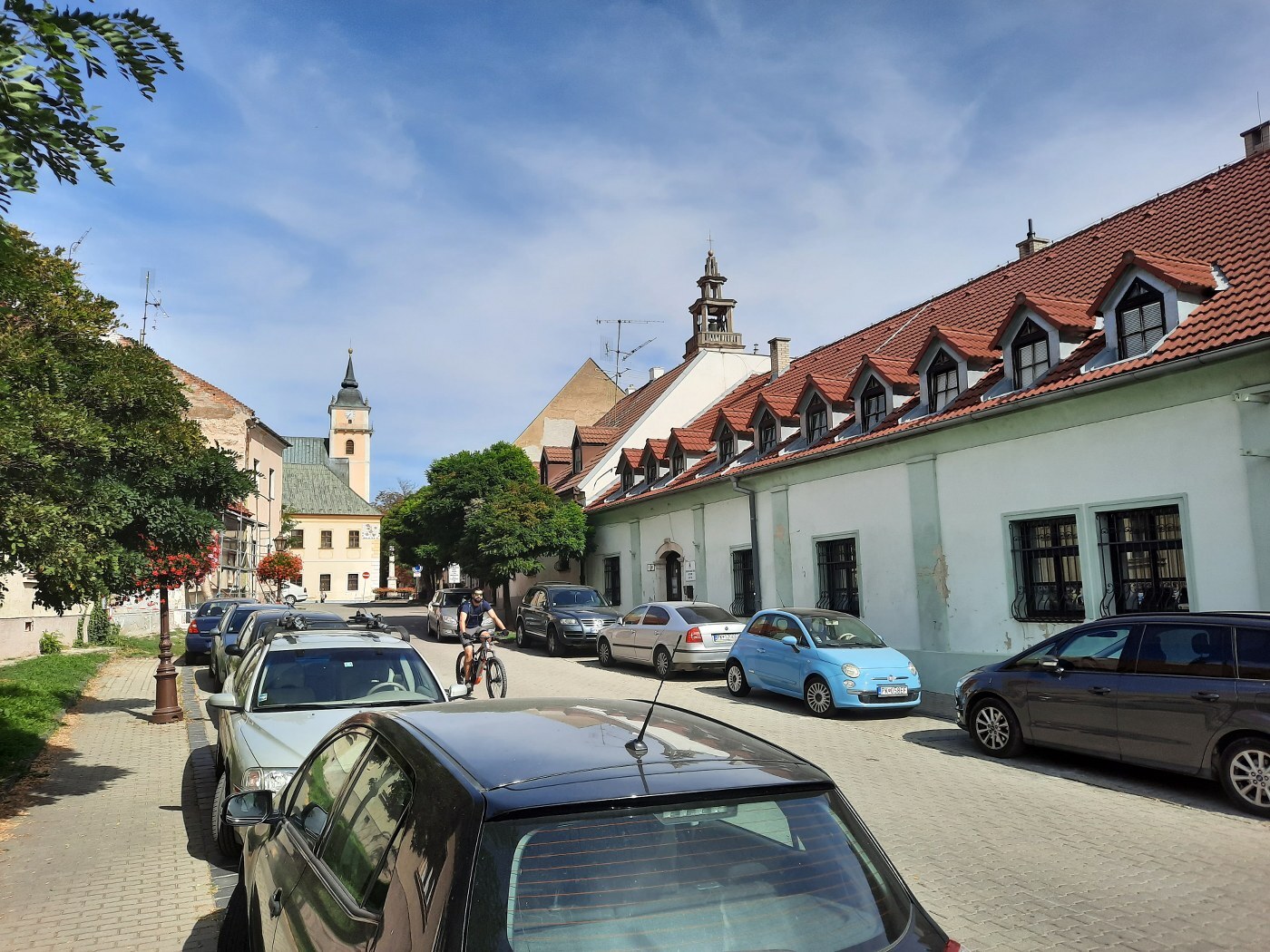 Opposite the column (on the corner) stands the burgher burgher house, which was rebuilt in 1783 and on the basis of the tolerance patent of Emperor Joseph II. became an evangelical church. Unusual is an interesting bell tower from 1968 (to see it, for example, a greater distance from the building), a majestic entrance and inside the altarpiece "Christ on the Cross" from the famous van Dyck's painting school. 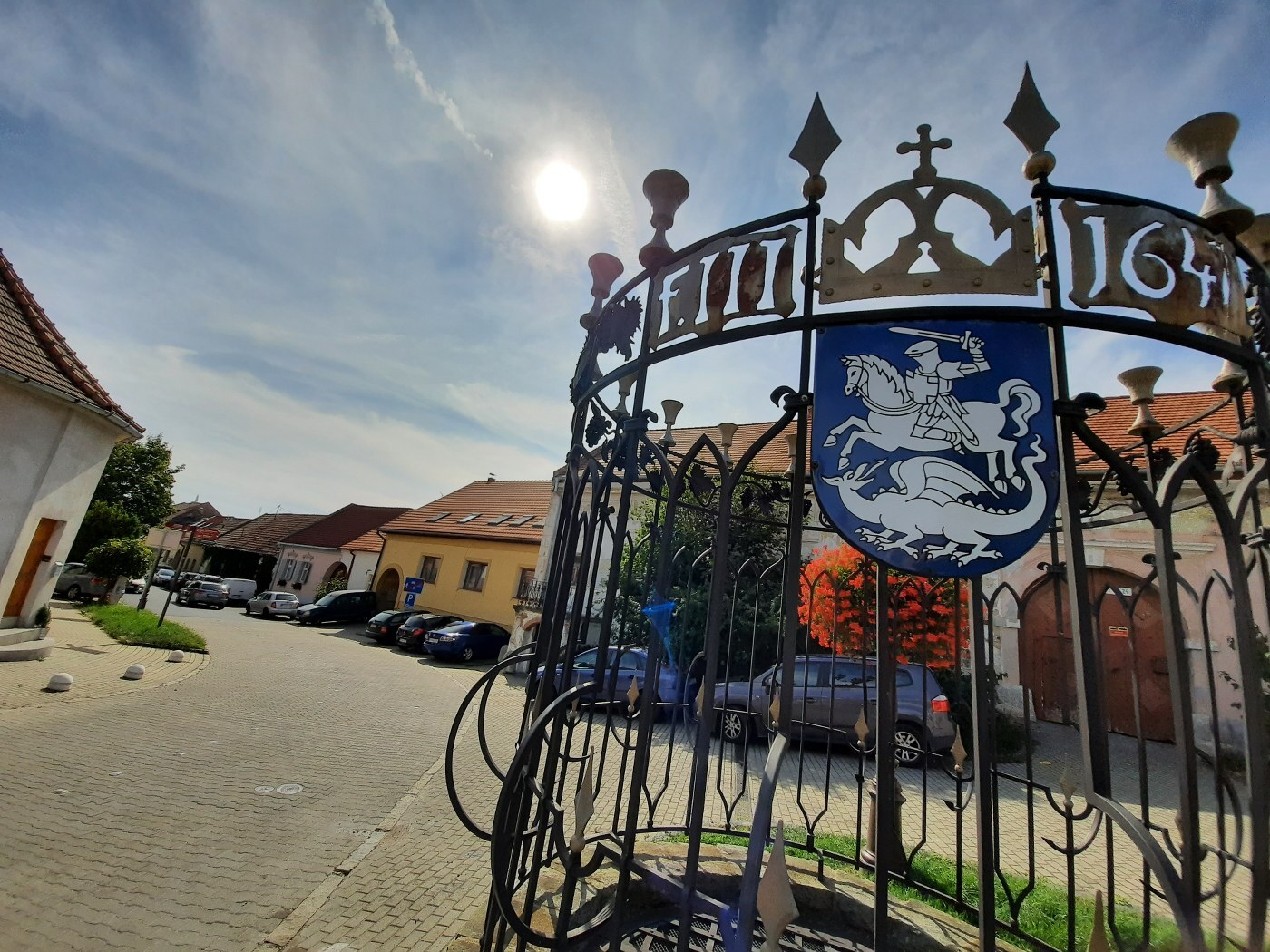 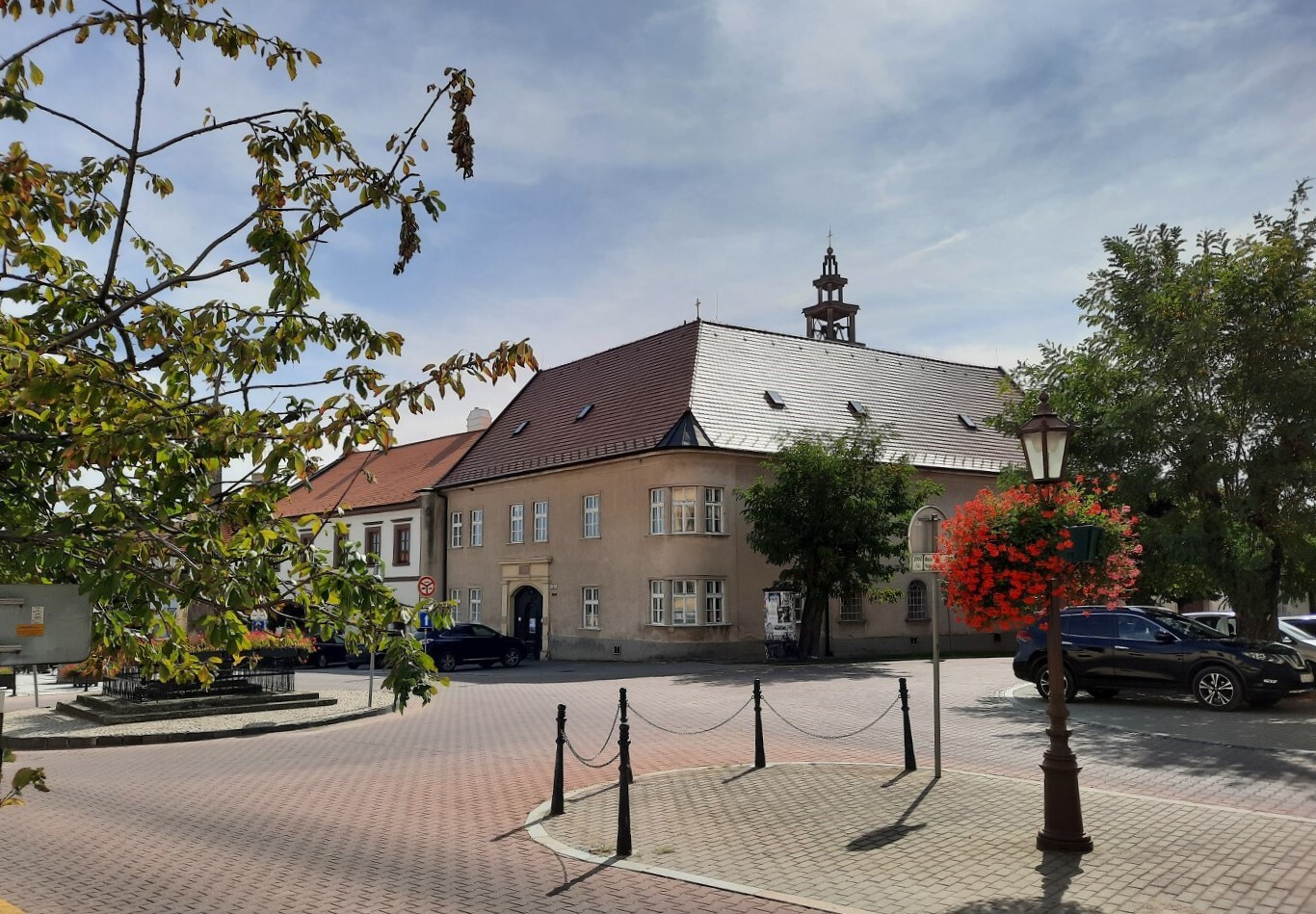 If you walk the whole street, you will come across a part of the city fortifications, which was supposed to protect against the Turks in the years 1603 to 1664, also a burgher's Renaissance house named after a well-known lawyer - Armbruster's mansion. The inhabitant of the house was also the doctor František Kautz, after whom the whole street is named. The corner town house and other wine houses will also attract attention. 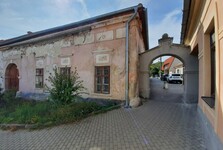 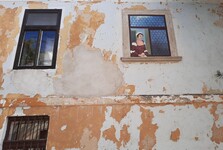 Next week we will continue to discover the sights of the town and at the end of our trip we will go to the terraced vineyards above the town, where a relatively recently "stone" lookout tower "grew up".