In the historical part of the city, you will be enchanted by the Pálffy Castle, whose origins date back to the 13th century. The unique Renaissance residence of Kateřina Pálffyová and Štěpán Illéshazy became pride after the building modifications. In the 18th and 19th centuries, it was used for economic and rental purposes, from 1907 the building was used for convalescent stays of sick children and later it was used by a local agricultural cooperative. An extensive reconstruction is currently underway, including the restoration of historic cellars, which should restore the chateau's winemaking spirit. 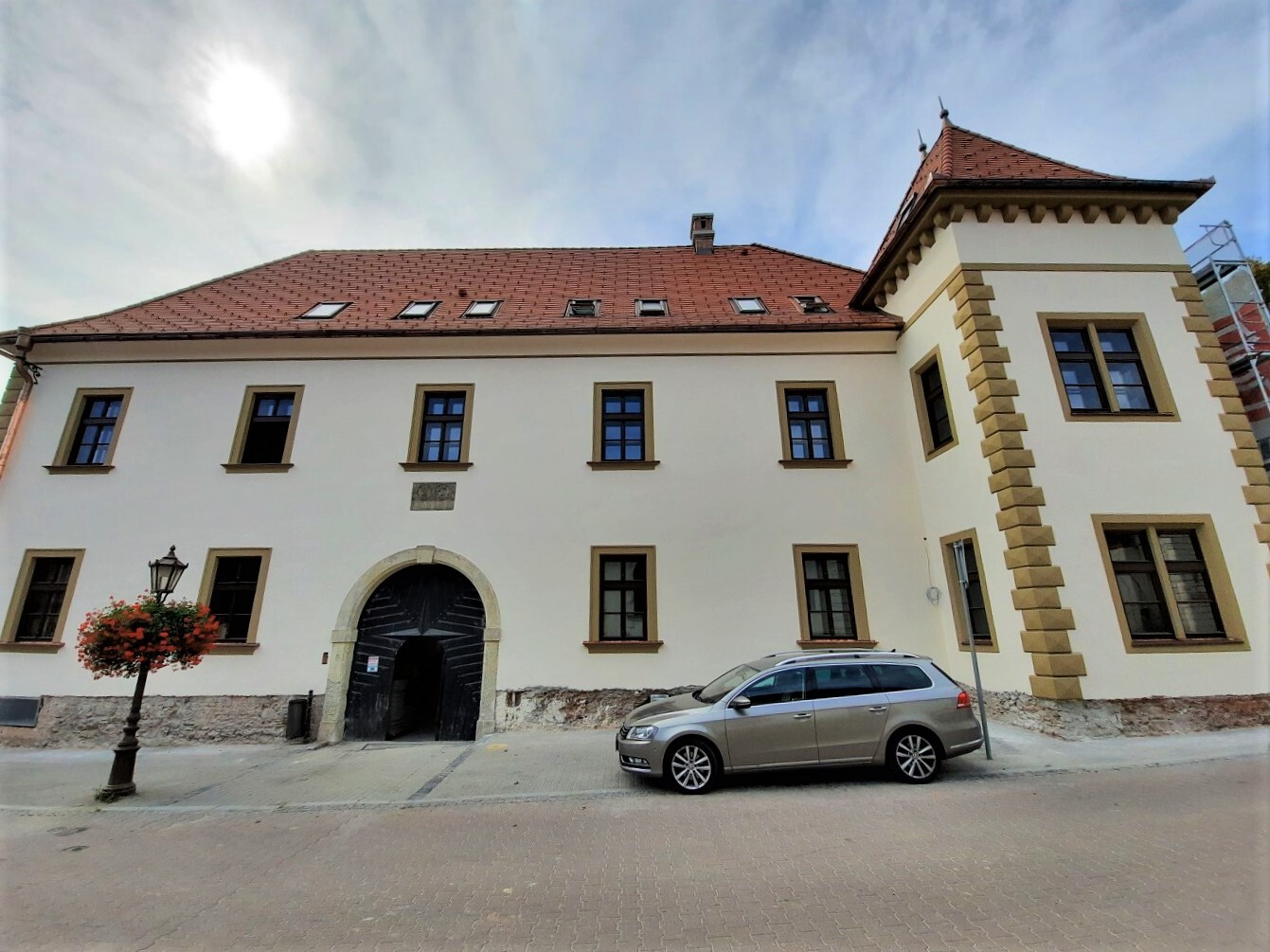 A few steps from the chateau is the national cultural monument Upper Barracks from the 17th century, which you can recognize by the tables located on the facade itself. They are dedicated to personalities and historical events connected with St. George. 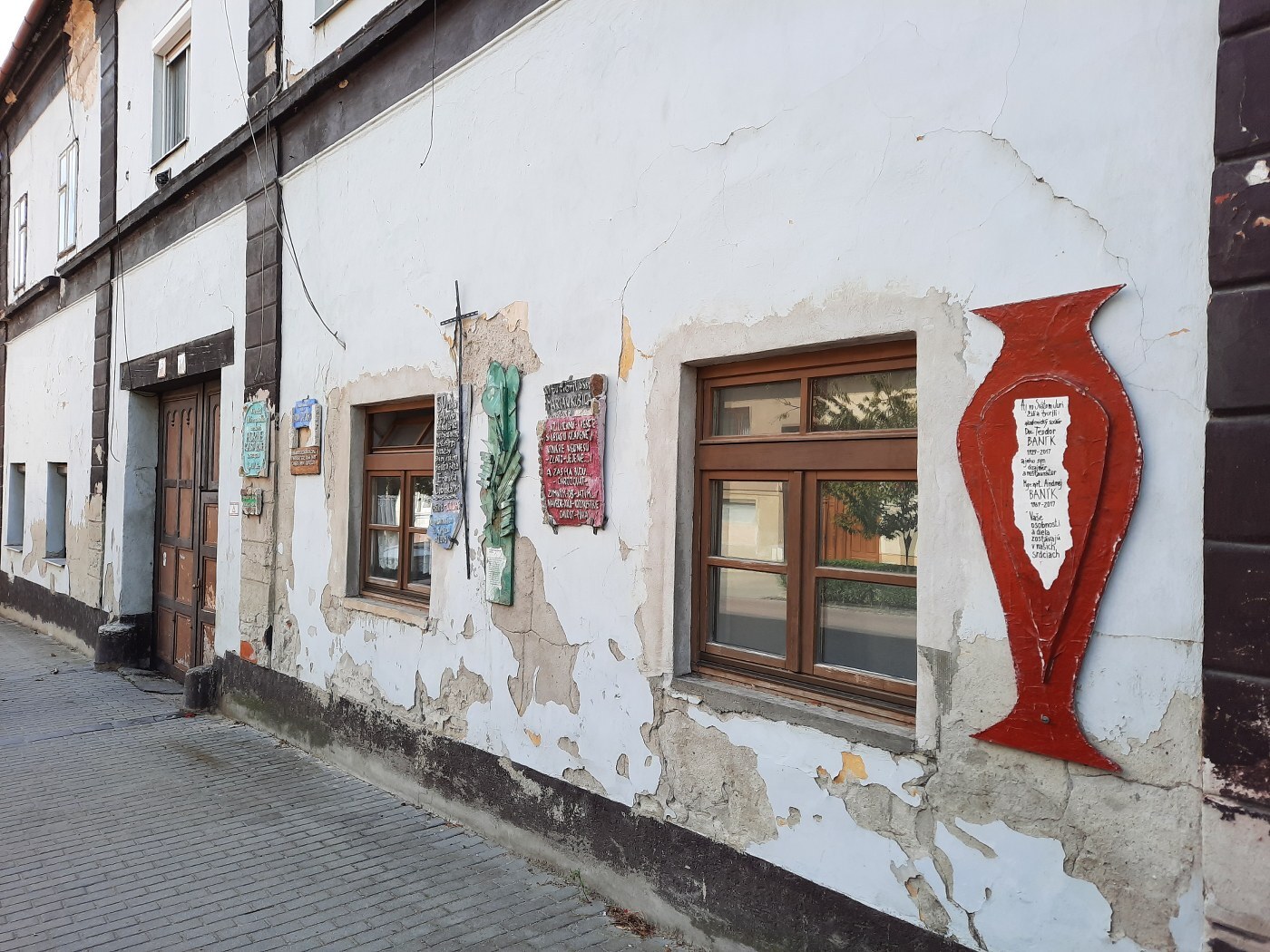 If you go to the alley opposite the castle (Pezinská), you will pass a distinctive fire tower and the area of the voluntary fire brigade, behind which is situated Scheidlin Garden. This year-round park with a children's playground is very popular. 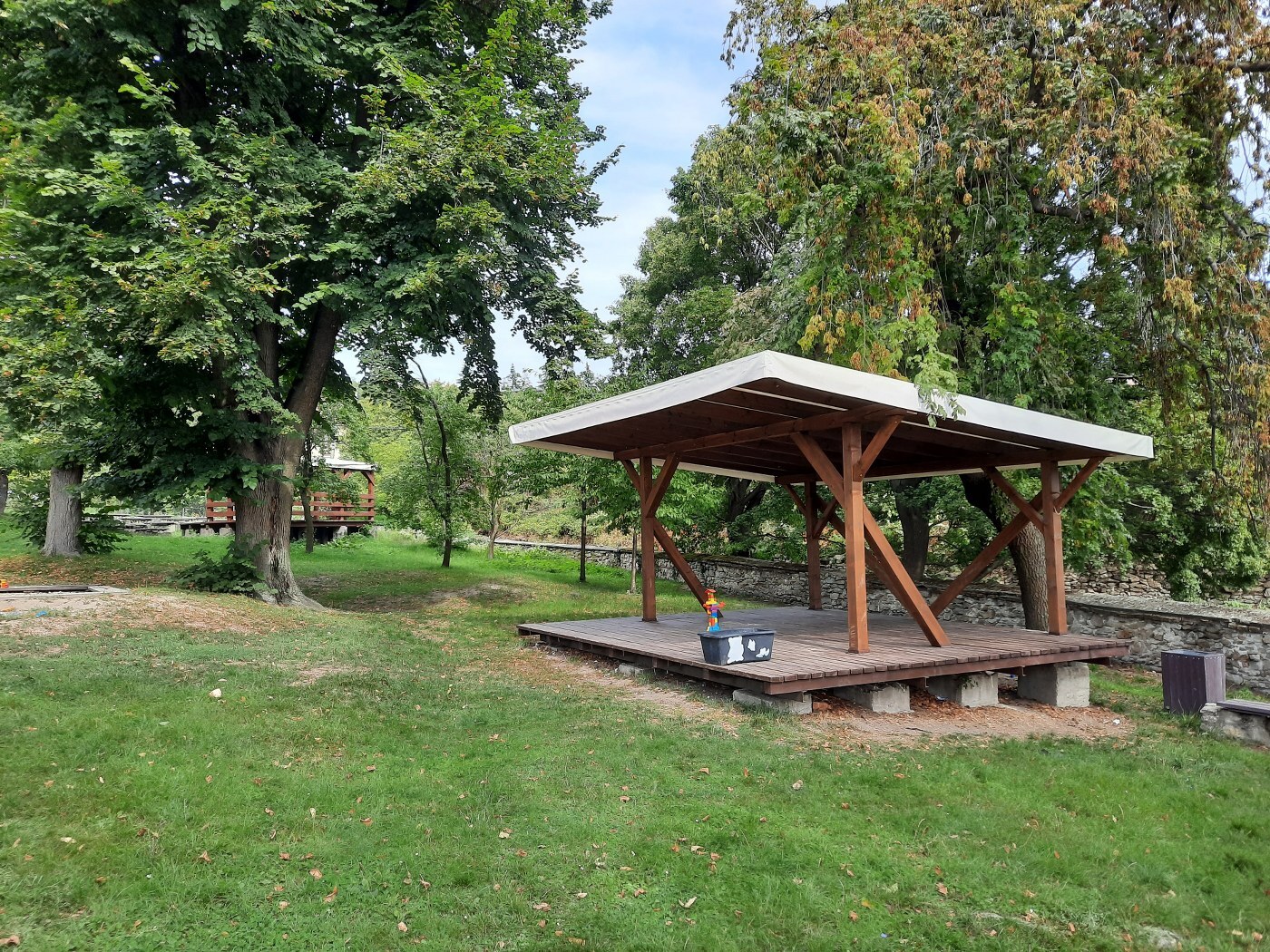 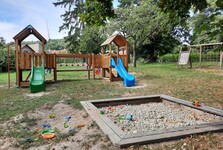 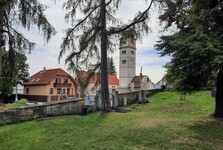 Last but not least, the town is a Renaissance wine house, which has a characteristic architecture - an arched underpass, an arcaded staircase, the lining of Renaissance windows or a 500-year-old cellar. In the inner courtyard, be sure to enjoy a glass of fine wine and surround yourself with the unique atmosphere of the past. 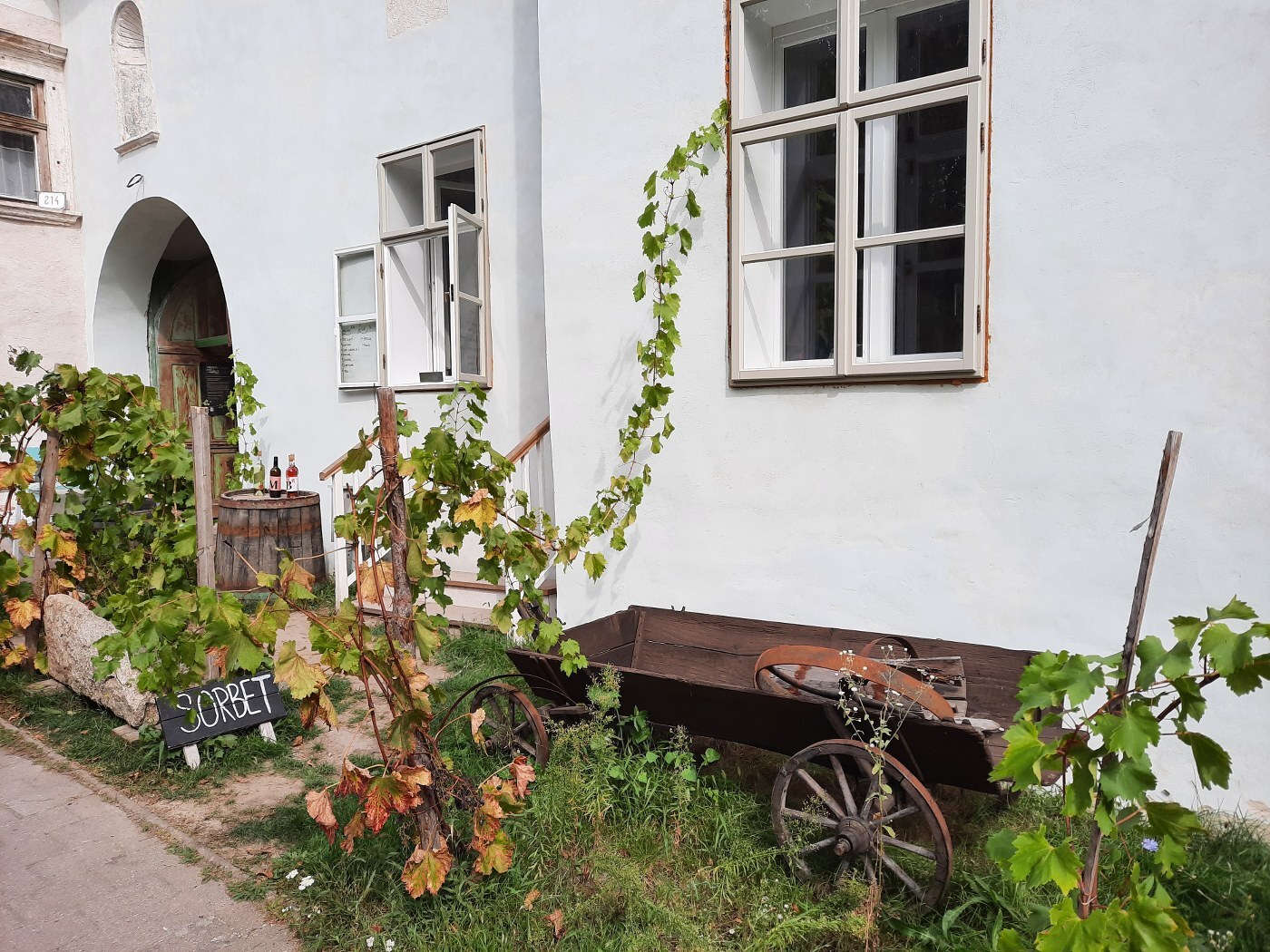 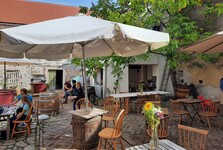 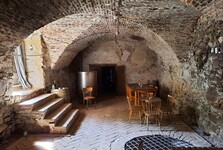 The building of the noble manor of the Zichy family, which is now used for the administration of the town, is definitely worth a visit, and you will also find the town museum here. On the house you will immediately notice the central neo-Gothic gable with the coat of arms of the city. Other monuments include several mansions, the building of the first horse railway in Hungary and the Jewish synagogue. 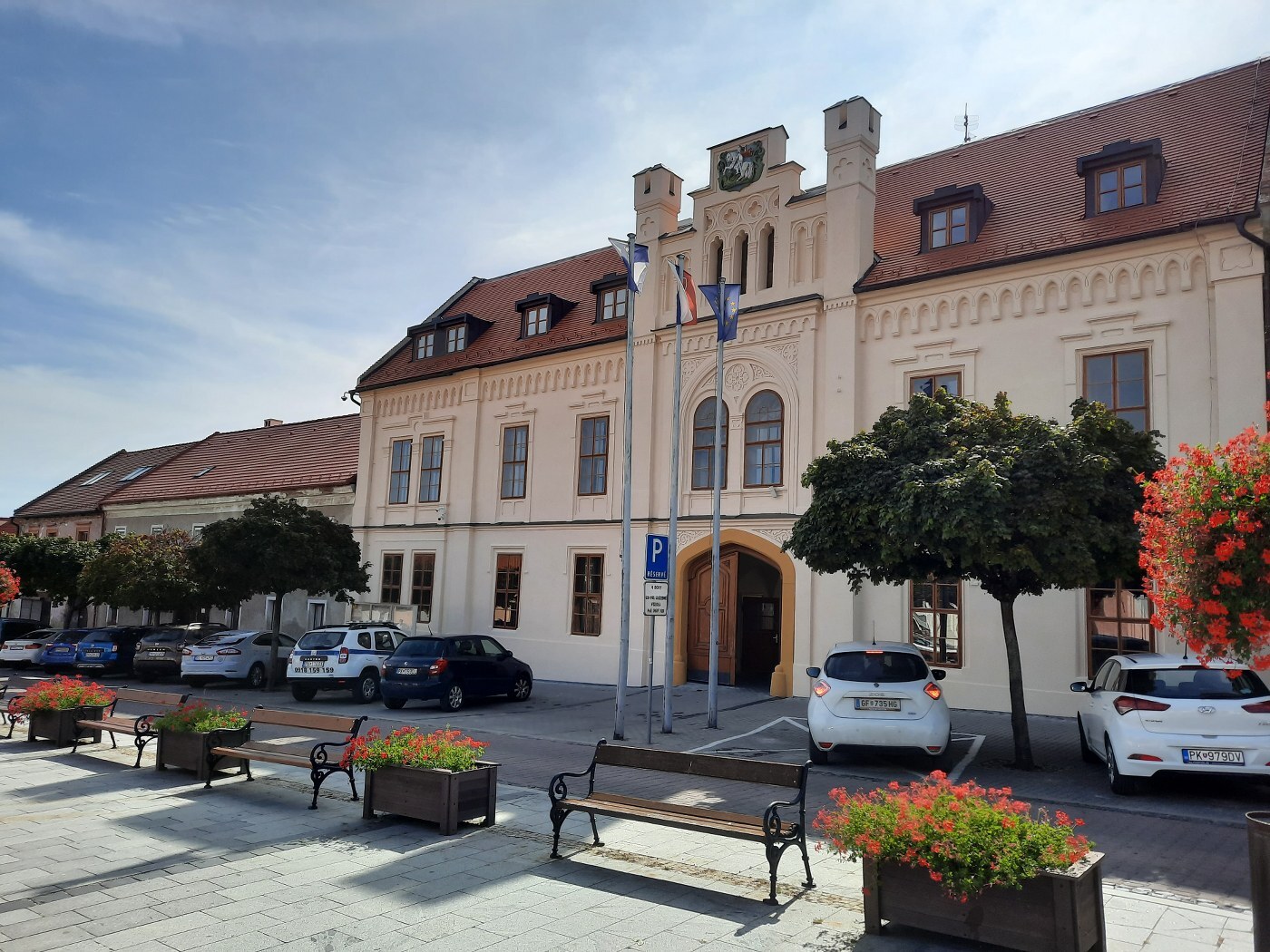 But now we set out for the beautiful vineyards, which are evidenced by historical documents from 1270. This ancient example of vine growing gives the surroundings of the town a distinctive color. A tourist attraction is also a low viewing platform, providing colorful views especially in autumn. You can even get to it by car. The tourist attraction is completed by an open-air wine open-air museum, which provides a view of the hard work of growing and processing grapes. 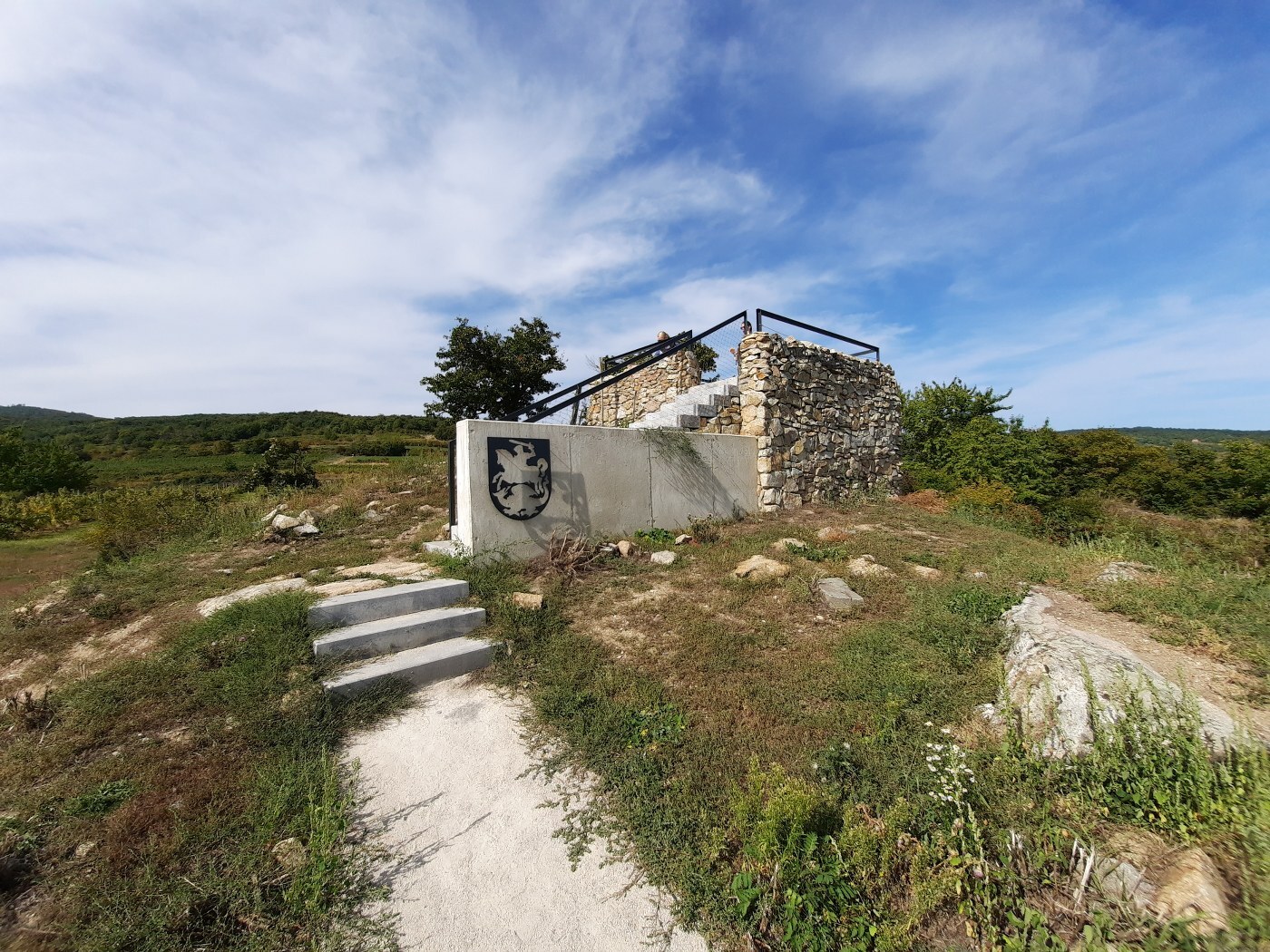 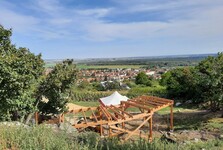 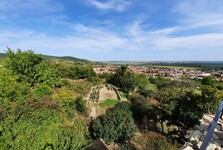 Want more exercise? You can ascend to Velký Javorník, where there is an important radar point for air transport, Malý Javorník, where you will find the workplace of satellite and radar meteorology CHMI, Sakrakopec, which witnessed the greatest air tragedy in the history of Czechoslovakia, and last but not least the popular Blue and To the White Cross or to the spring of Vydrica. 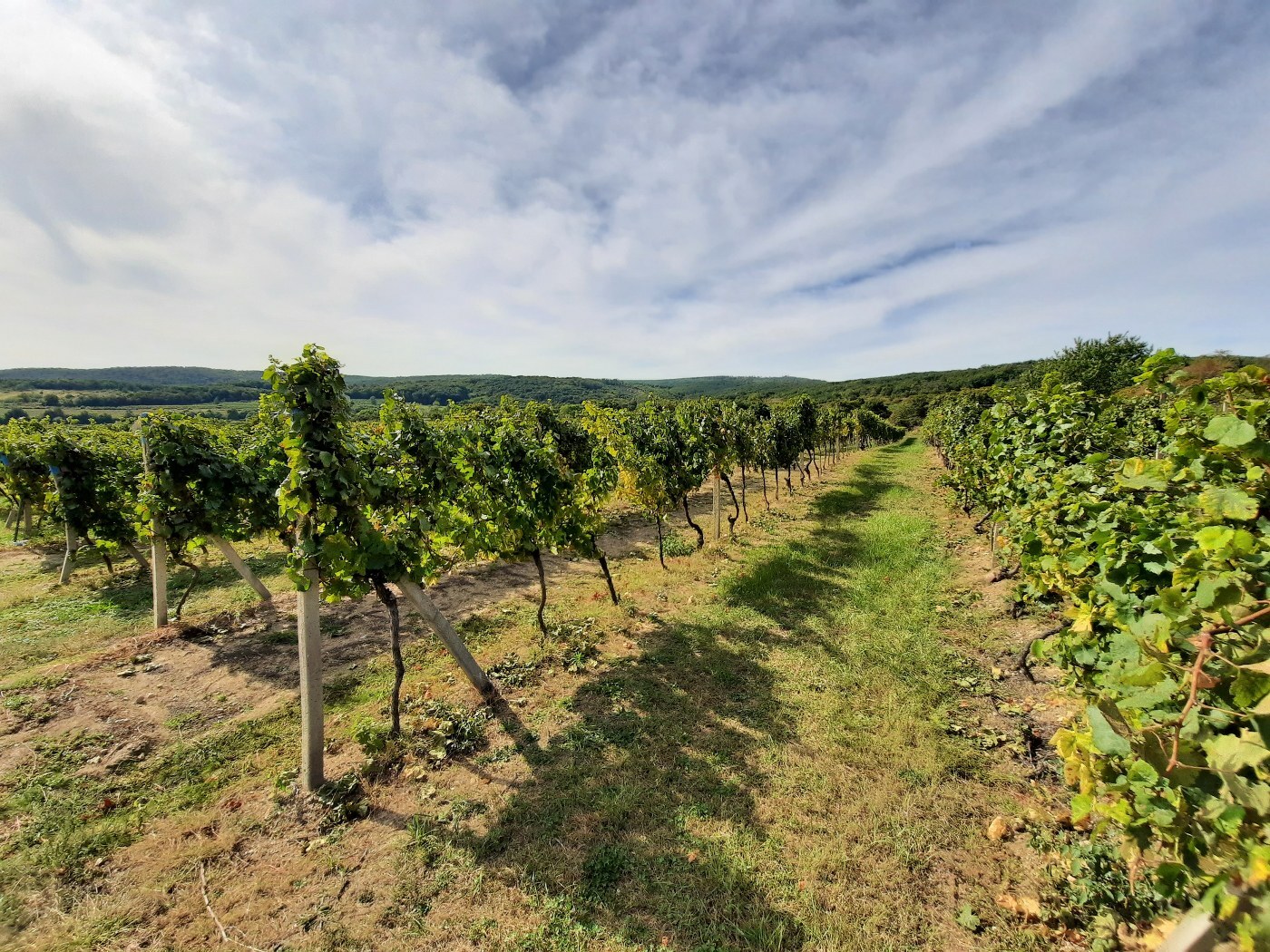 Svatý Jur offers many nice nooks, great history and relaxation in the surrounding countryside, so you should definitely visit it.