Svrčinovec village is located near the border of Slovakia, the Czech Republic and Poland, in the valley of the river Čierňanka. It is surrounded by wooded mine Western and Central Beskids, which are part of the flysch zone. It is formed predominantly by sandstones and claystones. This rock material became an integral part of the local buildings. 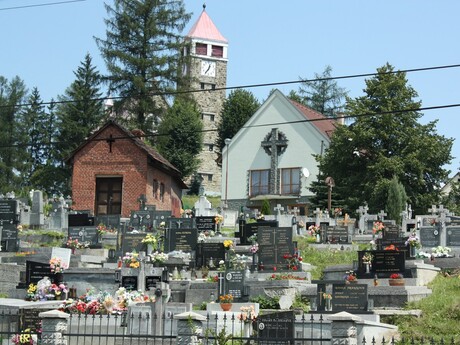 Transport accessibility to the village is ensured by the international road E75 / 11.12, the D3 motorway, rail transport (lines connect Slovakia with the surrounding countries), as well as bus lines. 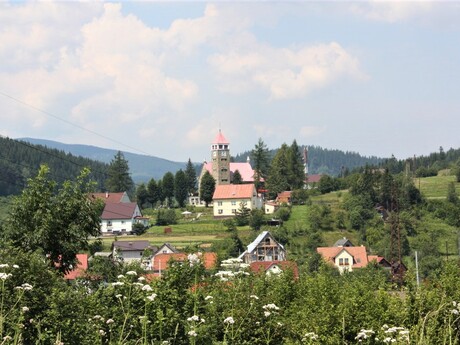 The over 400-year-old village of Kysuce with almost 3 and a half thousand inhabitants offers a modernist Roman Catholic church of the Rosary Virgin Mary, built in 1937, as well as the Chapel of the Seven-Sorrowed Virgin Mary (in the local part of Závrše). A memorial plaque with a bust of a prominent national artist and writer Petr Jilemnický, who taught here, is also located on the chapel building. An interesting landmark is also the Stations of the Cross from Svrčinovec to Závršie, which symbolically connects the old village - Závršie with the current Svrčinovec. The Stations of the Cross are in front of the already mentioned chapel. 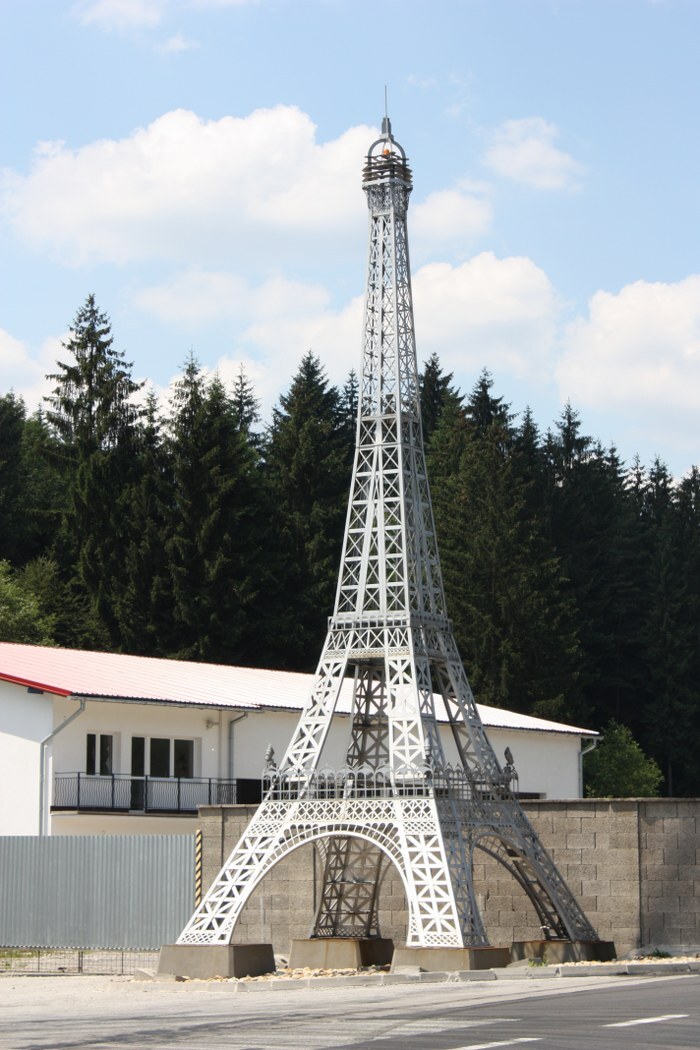 The village became more famous all over Slovakia, a smaller sister of the Eiffel Tower, which has attracted attention along the main road to the Czech Republic for years. Unfortunately, it was recently dismantled. Since it was a privately owned building, we do not know if this attraction will ever return to the village. 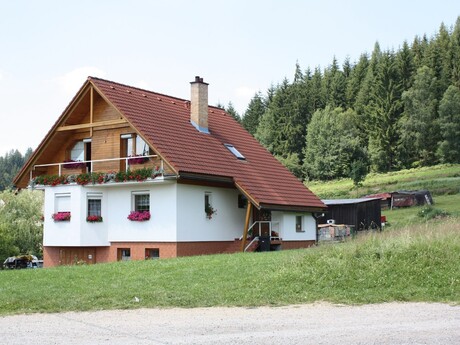 As for history, the territory of the present village was settled during the Wallachian colonization (late 16th century), was managed Budatínskym respectively. strečnianskym panstvom. The first written mention dates back to 1658 (according to the latest studies already from 1613) and the name of the village itself was derived from the surrounding dense forests. Thanks to its convenient location, several trade routes led here and in 1871 the Košice-Bohumín railway was put into operation, which contributed to further development. In 1938, the northern part of the village was occupied by Poland, but after less than a year was annexed to the Slovak State. In 1993 Svrčinovec became a border village and a border crossing was built. The village also has a dairy dedicated to the production of dairy products, which are available to consumers throughout Slovakia (ALKE brand). 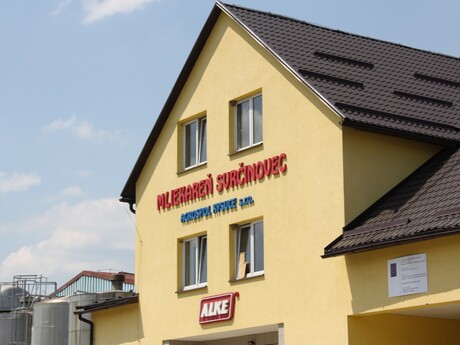 From Svrčinovec we set out to the natural sight of Megoňka, which is located in the town part Čadce - Milošová, more precisely in the same village. The availability of the place is ensured by a regular bus line from the center of Čadca, as well as the III/2016 and III/2018 roads. 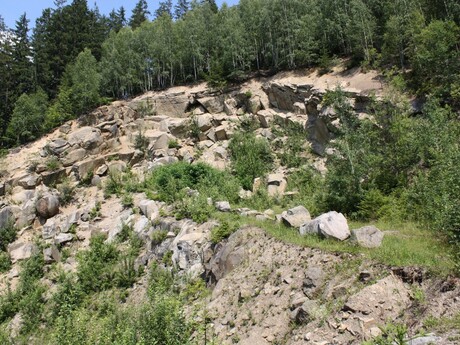 The natural sight is located on the site of the currently abandoned sandstone quarry, which paradoxically contributed to the discovery of the world's unique, and interesting geological structures, i.e. spherical separation of rocks and spherical shaped shells. The excavation of the site took place in 1988, but the first mention of geological sights dates back to 1995. Originally there were many more spheres than at present, but until comprehensive protection (in 2003) several spheres were taken to museums. or stolen in private gardens. 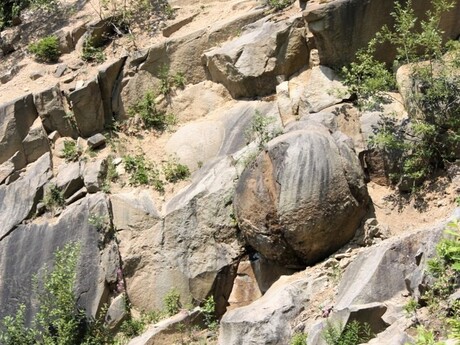 Perhaps the greatest attention is attracted by a 2.6 meter huge stone ball, whose estimated weight is just over 25 tons. Of course, there are many others (from 30 cm and more), even the findings of these regular glue balls extend in the length of 15 kilometers below the ridge of the Moravian-Silesian Beskids from Megonky to the village Klokočov. It is the largest site of its kind in Europe. 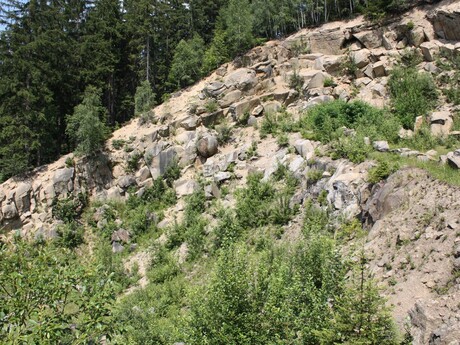 We could observe a similar natural attraction (although of a different geological origin, except for the Czech Republic) to a much lesser extent in the neighboring Czech Republic (near the villages of Vidče and Rousínov) and also on New Zealand or Costa Rica. At present, this important location is part of the Czech-Slovak nature cycling trail - Geopark Megoňky - Šance, whose total length is 7.8 kilometers. You can download the free tutorial in English various languages HERE.

Visiting the village of Svrčinovec, as well as the natural monument of Megonka, was a fascinating experience for us, which we highly recommend.