We won't leave you in suspense long. It is an arboretum. Its compound has been protected since 1951. It is considered one of the most important dendrologic institutions in Slovakia. There are over 2300 wooden plants from Europe, Americas, Africa, or Asia on the total area of 67 hectares. 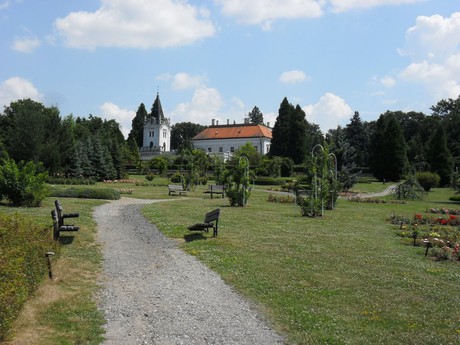 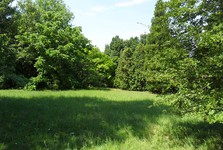 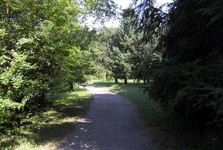 In the present, it is a research facility of Slovakian Academy of Sciences. However, it is open for the general public from April to September as well. Mlynany Arboretum's history began in 1892. Then it was founded by the Hungarian noble Dr Stefan Ambrozy-Migazzi right after he married Antonia Migazzi. Then he gained a homestead. He imporved his heritage from the outset by the constriction of Ambrozy cloister which is the main landmark of the arboretum. There is a large tower at the cloister, however, it was built only in 1905. Ambrozy then decided to constructa n arboretum. During his visits to southern Italy where he gained inspiration. Josef Misak helped him to fulfill his vision of this beautiful place. 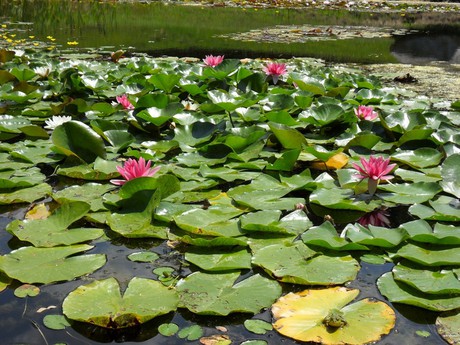 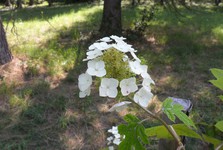 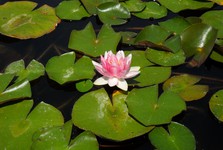 The years 1905–1910 saw the largest expansion. Many plants were planted then, however, the first world war ceased it. Severe winter hit the park in 1928/29 and left it badly damaged. Fortunatey, all damage was repaired later. The park was nationalized in 1947. 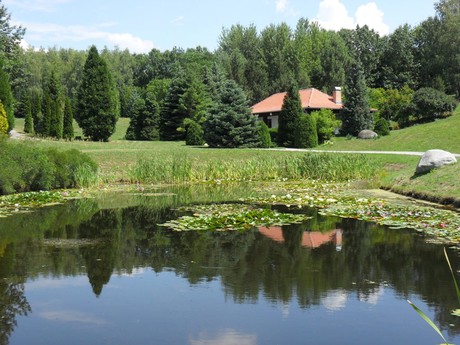 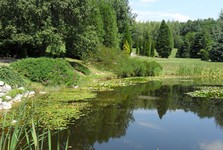 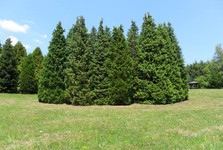 The compound is situated at the edge of Podunajska lowland. It is not the best area to grow rare wooden plants. Leaf mould and turf had to be transported in here. However, the results were soon aparent. Today when you enter the oldest section of the compound known as the Ambrozy park you will be excited to see beautiful, maintained landscape. The main circuit is 4,5 kilometers long and takes you to interesting places where broadleaf as well as conifer trees grow. Apart from Slovakian plants you can see plants of North America, Korea, or east Asia including China and the Himalayas. 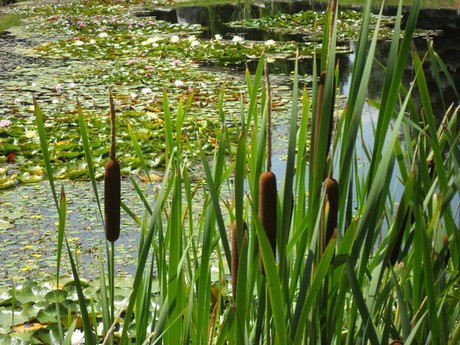 What you can see here is, for instance, grand fir, giant sequoia, all kinds of cedar trees, rhododendrons or azalea. It is true paradise of wooden plants and plants. Moreover, there is a rose garden, numerous benches, lakes, and pond. Yet dogs are not allowed inside. 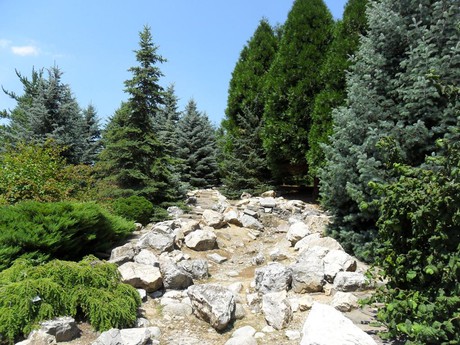 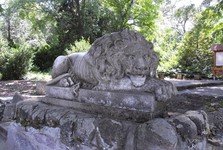 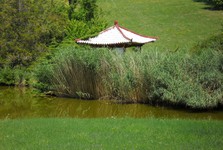 Anyway, a walk among foreign wooden plants is truly worth it. You will feast your eyes as well as breathe clean air and cleanse your body of everyday worries.