In River Nitra valley (about 30 kilometers from Piestany), there is the town of Topolcany. Close to the town are the peaks of the Povazsky Inovec and the Tribec mountains. The name of the town come from local thermal springs. Topolcany were named Velke Topolcany until the year 1920. 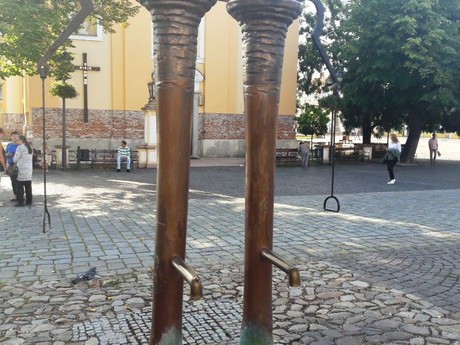 The town has rich history. The area was settled in the Prehistoric Era already. Archeological findings give evidence to that. Different cultures lived in the area including - Madar culture, Lusatian culture, or Halstatt culture. There is also evidence of Celtic, Germanic and Slavic presence.

However, first documents about the town itself date back to the Middle-Ages. In the year 1235, King Bela IV gifted the town and three villages to his equerry. Gradually in the course of history, the town would belong to other rulers such as Matus Cak of Trencin, King Louis or King Sigismund. 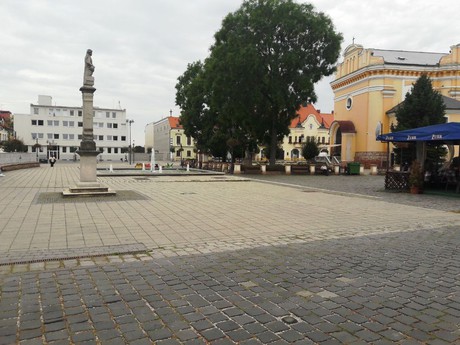 These "administrators" were responsible for the cosntruction of Topolcany Castle. It was designed to protect the seat in Trencin. They also granted the privilege which constiuted a cour in the town. Later a Benedictine monastery would be built here or, for instance, a salt warehaouse. Master Pavel bell workshop was one of the most famous industries in the town. Various assemblies took place here. However, Topolcany also saw the rule of tyranny, uprisings, fires and one large earthquake. The town was utterly destroyd during an Ottoman invasion. 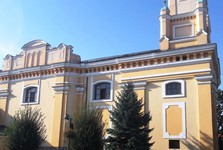 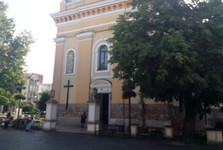 Despite all the bad, the town didn't perish yet it flourished once again. In the early 20th century,  industry, education and culture all thrived here. However, the WWII halted the progress. Local Jews were deported into death camps. Topolcany antisemite pogrom is one of the worst parts in town's history.

However, let us leave history matter for now and let's see the present. The town offers several attractive places for tourists such as churches, a chapel, Zochar's statue (a nickname of Topolcanca in Nitra dialect), or Art Noveau town hall in city center. There was still a synagogue in the times of WWII. Unfortunately, it hasn't been preserved. Today, you can visit local calvary, Tribec museum, interesting villas, or 13th century Topolcany castle. 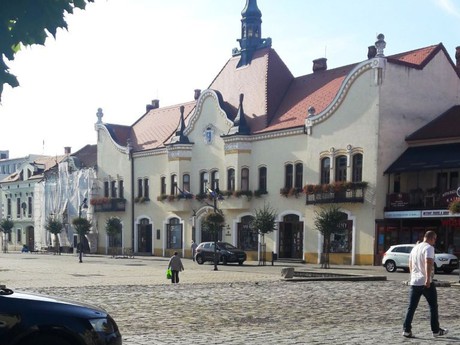 Nastupiste 1–12 is an interesting art center situated in pedestrian underpass between train station and a bus stop. Here musicians, theater actors, photographers, painters and other artists present their work. Topolcany is an ideal place to set off for trips to some interesting places in nature such as Certova pec, Velka skala, Krusovce historic park, Panska Javorina lookout tower, and Marhat. 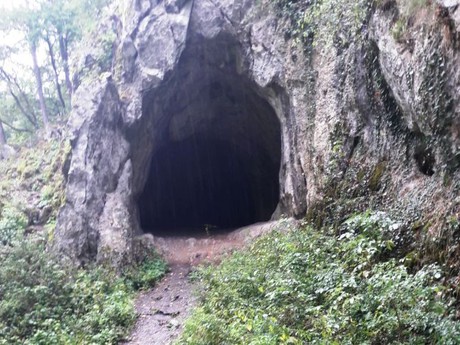 Topolcany is a town combining history, culture and originality. If you travel here, be sure to stop by.