The first written mention of this village in Tekov dates back to 1293. The current name Topoľčianky has been used since 1927. Historical milestones do not fail to remember the era of nobles of the Rákoczy family (1614 - 1708), who granted the village the status of an open town, which was exempt from taxes . Thanks to Emperor Leopold I, the Topolčians were able to organize fairs, which contributed to the development of handicrafts, fruit growing and horticulture. From 1686, when the local Carmelite religious fraternity was established, pilgrimages to the Virgin Mary of Carmel have been held here to this day. 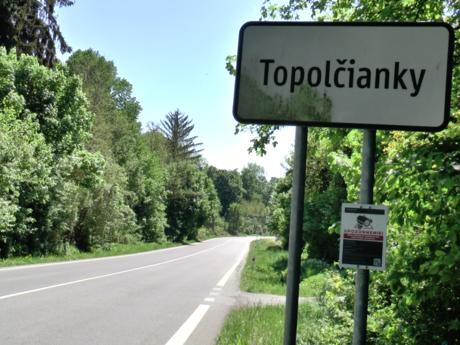 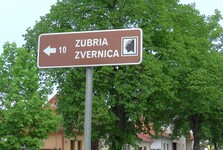 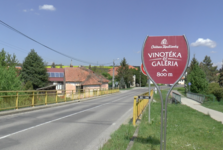 The last owners of the village were the Habsburgs, who improved not only the castle, but also the surroundings. They took care of expanding the forests, exhibiting the Lovecký Chateau and the riding school. The commissioning of the railway line from Šurian also had a significant influence on the formation of the town. After the First World War, the local property was taken over by the state, which marked a new era in the town's history. 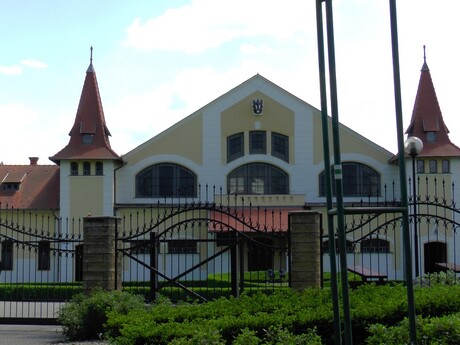 After a brief look back at the history of Topolčianky, we invite you to explore the monuments. In the village there is the already mentioned National Stud Farm and the Zubří Zoo, which was founded in 1958. The mission of the zoo was (is) to contribute to the rescue of the European bison from extinction. There are also wineries and several sacral or historical monuments, which we will gradually introduce. 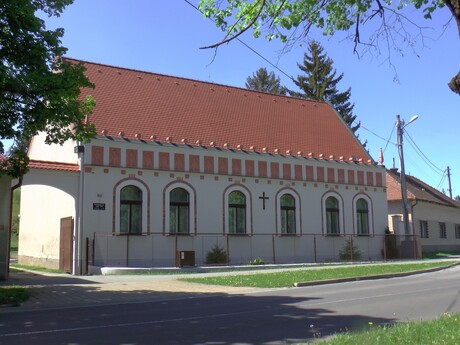 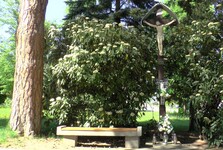 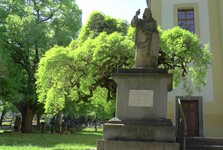 Perhaps the biggest landmark of Topolčianky is the monumental Classicist (Keglevičov) chateau with three Renaissance wings. This national cultural monument is located in the middle of an English park of 50 hectares. In the past, the chateau was the seat of the Topolčianský, Rákocziovci, Zichyovci, Keglevichovci and Habsburg family. From 1918 to 1951 it was the summer residence of the Czechoslovak presidents, namely T. G. Masaryk, E. Beneš, J. Tis, K. Gottwald, A. Zápotocký and A. Novotný. 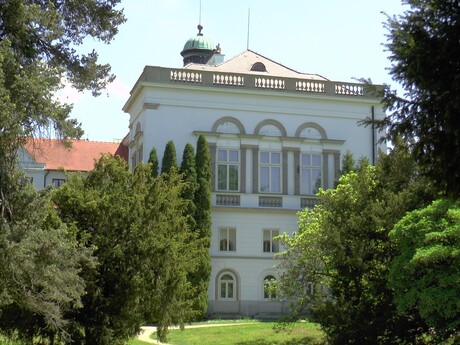 The castle stands on the site of an originally Gothic water castle and later built a Renaissance fortress, which was significantly rebuilt in the 16th and 17th centuries. Despite a well-built defensive fortress, the original castle was conquered and ravaged by the Turkish army in the 16th century, which eventually led to the rebuilding of the magnificent castle, as we can see today. 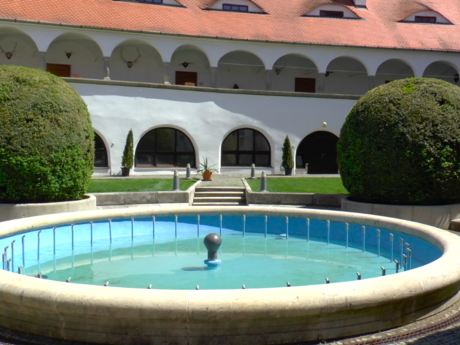 One of the most visited parts of the chateau is the Chateau Chapel in the northwestern bastion, which has been an important pilgrimage site in Slovakia since 1686. Equally attractive is the museum part of the castle accessories, weapons, porcelain, paintings and there is not one of the largest collections of ceramics in Slovakia. The library containing more than 14,000 volumes, including, for example, the first Slovak grammar (Grammatica slavica) by Anton Bernolák, published in 1790, or a rare copy of the Kralická Bible - Prague edition, is also unusual. 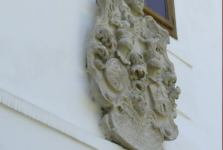 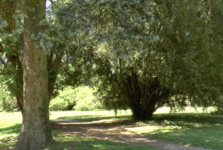 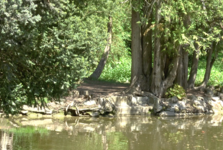 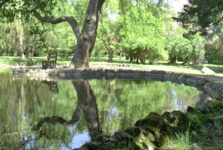 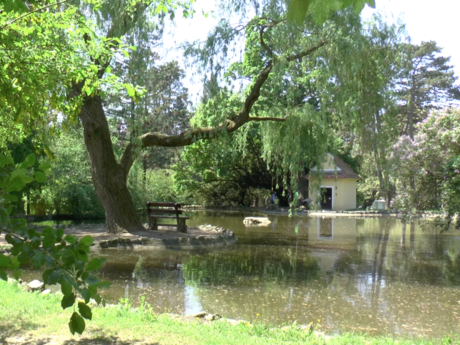