Be started at St Stepan Kral church. We set off to the spa park. There are spa, accomodation, and food facilities in mostly renovated building along both sides of the pedestrian zone. Terraced cafes, many banks, a small podium, huge flowerbeds with palms, or a strange black fountain in the shape of a block. Flowers are hanging down from the palms, it is clean on both sides of the pedestrian zone, there are small green parks where you can relax. 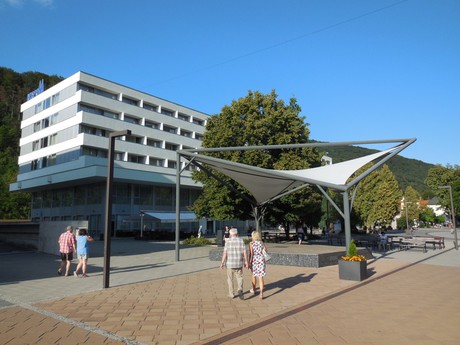 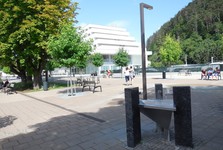 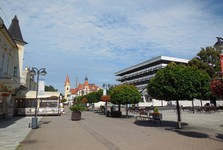 There is a "royal" frog bit further down the road. It spouts water from its mouth to refresh the area in front of it. Right next to it, there is a drinkable healing spring of  Ifigenia. It has a good effect on human organism. We tried it out for ourselves. 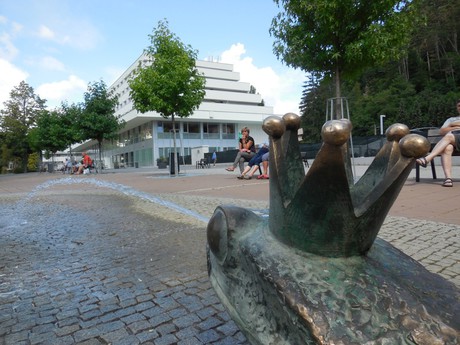 Grand pool was a huge surprise for us. You can find it in the very heart of the pedestrian zone. A small fence separates it from the zone. All of a sudden, we felt as if we were in some summer resort. The pool is 25 x 10 meters large. Being in wide open, it is still year round open. The water temperature reaches 28 to 31 degrees C. There is a store selling spa treatments on the opposite site. 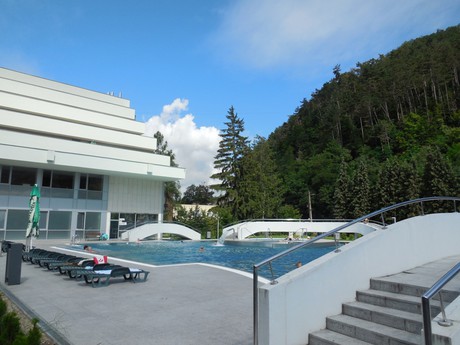 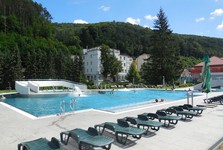 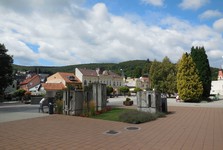 We were most interested in sima thermal water of all the treatments offered. You can try it in Sina bath for instance. This one is among the most popular in the spas. There are also treatments offered in the pols of Dr. Capek – PI – III or baths.

Another thing which was interesting for us was a building called Little Chateau (Zamecek). At first glance, it didn't seem like one. Soon, we learned that Count Illeshazy was the one who constructed it. Then our doubts vanished. At present, the administration of the spa as well as there are facilities for spa guests. 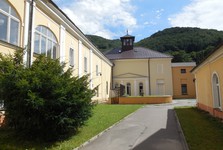 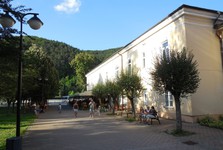 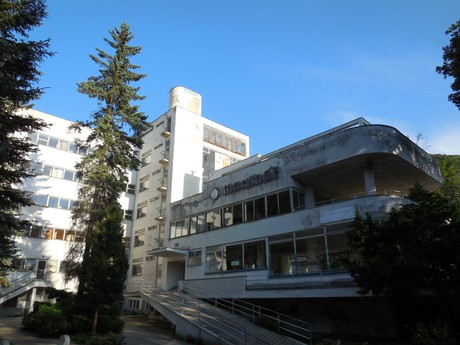 So how was this spa town without waffles? Trencianske Teplice was not a disappointment. There was a wide varienty of choices. For us, the best were not the packed ones and the ones freshly made.. We also encountered a memorial plate. It said that while spa doctor Dr. Antonin Capek stayed in the area his children Helena, Josef, and Karel came here to visit him. The legendary Karel Capek wrote here his works such as Loupeznik, Tovarna na absolutno, R.U.R., or the first chapters of what would later be the novel of Krakatit. This is problably the best evidence of the beauty of this spa town as well as its inhabitants. 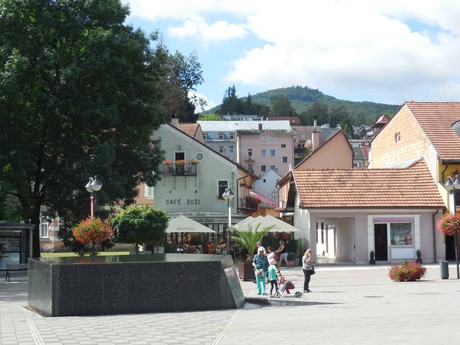 Soon we will visit unique Hamman, villas in the area, and a beautiful spa park. Please, accept our invitation to next week's article. 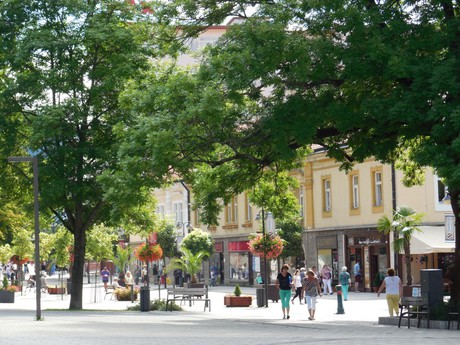