The city of Trencin is located in Trencin Highlands flatland. Already in the distance it catches your attention thanks to its massive rock on which Trencinsky Castle proudly stands. It is distinct also for the roof of its highest castle tower. The castle is a symbol of rich history that we will tell you more about on the following lines. 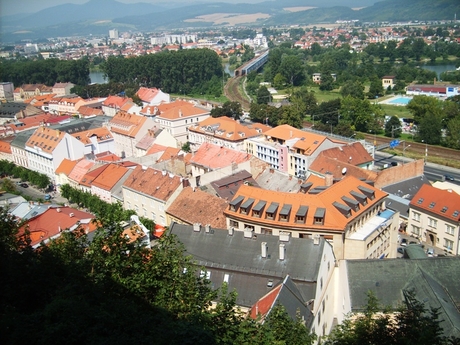 The history of the city dates more than 38 000 years in the past. It was very interesting and it continues to be interesting even nowadays. The people of Luzicka culture, later Celts, Germanic tribes or Romans settled here. The latter left there a legendary words on a castle’s rock. It is the very first written evidence of Trencin. Furthermore, the Slavs settled in this region, the city became an important Great Moravian headquarters, later incorporated into the Kingdom of Hungary. Survived the Tartar invasion, and in 1296 became the owner of Trencin castle and estate of the legendary Matus Cak III also called Usti which granted town privileges. Later, the emperor sat on the throne, King Sigismund, which the city granted the title of a free royal city with privileges. A few centuries later the city was plagued by fighting the Ottoman army, kurcky troops, plague epidemics and wildfires. Despite Trencin passed the Russian Tsar Alexander was held here in the Assembly, headed by Louis Sturm visited him and Emperor Franz Joseph .I This is only a brief overview of the history of the city, of which one could write a really thick book. In other words, the history of Trencin and the surrounding area is incredibly diverse. 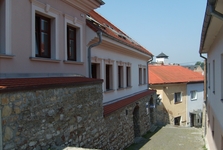 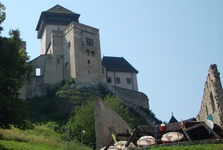 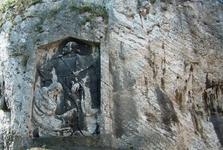 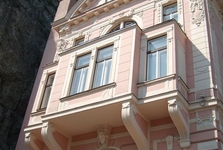 Nature and the surrounding area

Those preferring nature will be interested in the following tips. One of them is the Brezina Forest Park, a southwestern edge of the Strazov Hills and it even reaches the center of the city. It is historically related to the history of Trencin Castle. In the present, however, it offers good condition for relax in the city. Last but not least, there are nature trails of “Creation and development of the forest” or “North”. The trails are accessible from the South housing estates. Also "Oxygen trail " is very popular. It offers 4 kilometers of running trails with several fitness tools. Tourists appreciate hikes to the peaks of the White Carpathian Mountains , the Povazsky Inovec and the already mentioned Strazovske Hills. Bikers can find here many bike trails. The most important of them is Vazska Higway. It connects center and upper Povazi with Kysuce. The advantage of it is, that this bike trail is connected to Czech bike trails that are not very far away. 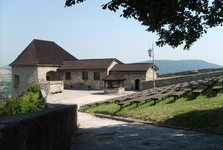 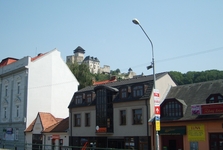 The surroundings of Trencin give you many opportunities to take a hike. For example, you can go to Cachticky or Tematinsky castle, or to Trencianske Teplice or Piestany. Or you can visit pilgrimage sites of Skalka U Trencina, or you see Bojnicky Castle or Uhrovec village as well as Zelena Voda resort.

The city of attributes

Trencin is the city of attributes that try to imply its importance in history, industry and culture. They call Trencin the city of fashion that flourished there mostly in the last century. Today, this clothing history is resembled by international exhibitions and events. Trencin is also the city of the so-called Matthew’s Kingdom . It is an association of regional institutions and entrepreneurs that seeks to make the tourism in the Povazi region more attractive. And, the third attribute calls the city cool. This is thanks to the international festival known as Pohoda. It has no match in Slovakia to its size and importance. 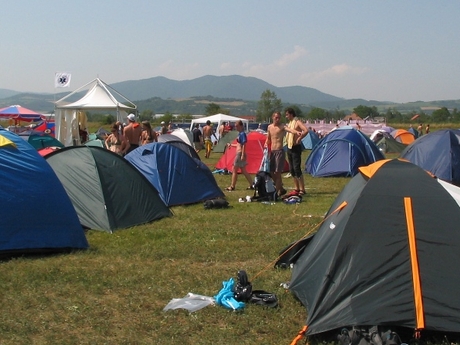 Trencin is a regional city. Surrounding area has seen birth of many important persons that were very important in the history of Slovakia and also outside it. Slovakian poet and writer Jan Smrek was born there, politician and French army general Milan Rastislav Stefanik, geologist and natural scientist Dionyz Sturr, Slovakian 19th century renaissance man Ludovit Stur, very well known writer Vojtech Zamarovsky, or Ludmila Podjavorinska, an author of books for child. We do not ave to forget Dusan Sam Jurkovic, an architect, painter Ladislav Mednansky, reform politician Alexander Dubcek, or scholar Vavrinec Benedikt of Nedozier. The latter was the author of the first systematic grammar book of the Czech language. And we might continue on and on Trencin Region is rich not only on history, architecture but also on famous figures.

Tip for a book 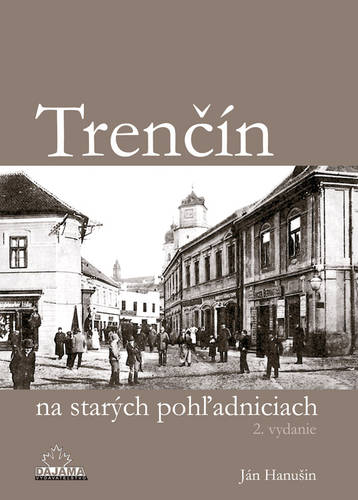 In case this article caught your attention, you should not miss our photo contest. In it you can win the second edition of Trencin on Old Postcards . This book has an innovated content and graphic. It offers a picture of the city as it was captured by many photographers and postcard publishers in last 50 years. Postcards are sorted into thematic groups and according to individual sites. Updated text is supplemented with information about the city, which lived its unique life in the first half of the 20th century. The author of the publication is Jan Hanusin. In case you will not win the publication, you can still buy it HERE.