en.infoglobe.cz » SK: Trip from Spisska Kapitula to Zehra I

In case you want to see something really nice and unique and you want to spend no more than one day doing it we have a tip. Regardless if you come from Bratislava, your starting point is going to be Spisska Nova Ves . This ver town is situated on a main railway line, as for tourists who don’t travel there by car. As for those who have a car D1 freeway is the best way to get to the town. However, the latter is not our case. 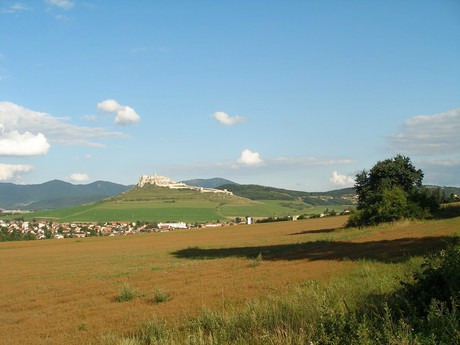 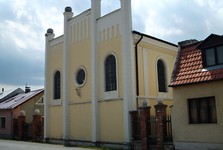 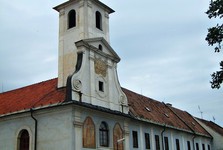 While in Spisska Nova Ves we could either transfer to a local railway to Spisske Vlachy. Or we could take a bus. We chose the latter and moved toward a bus station. There we took a direct bus to Spisske Podhradi, one of the most attractive tourist destinations in the present. There are up to 145 cultural sights . The most famous are Spisska Kapitula and Spissky Castle. 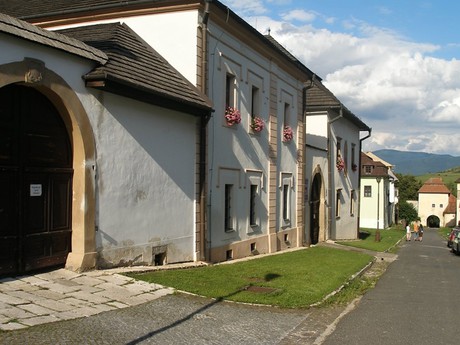 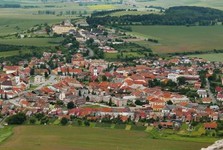 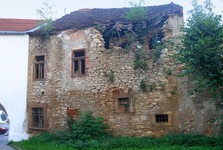 Spisske Podhradi has always been tied to Spissky Castle. It was founded in the 12th century and it had become more independent during the course of time. In 1456, the town was given important market privileges. From then on it could held weekly markets. These were canceled only by socialism in the half of the 20th century. There were dozens of guilds and hundreds of workshops in the town. It could be even compared to some large Hungarian cities. Its location was important to make it a center of trade and crafts. It also became a religious center of the Spis region.

Spisska Kapitula became the residence of provost in the 12th century. In 1776 it became the residence of the bishopric of Spis. Initially there was a school, later a gymnasium, then the first institution for education of elementary teachers in Slovakia, a vocational school and today there is the priest seminary of Jan Vojtassak or theological institute. Since 1948, Spisska Kapitula has been a part of Spisske Podhradi. 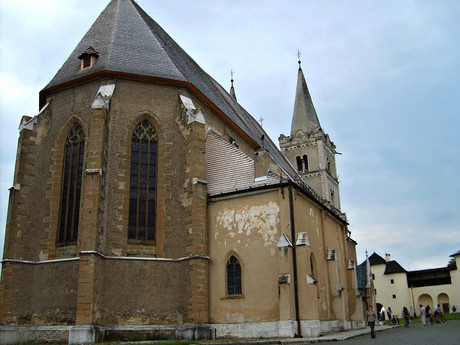 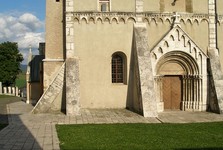 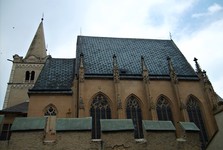 We had walked through the most beautiful places there – church of Milosrdni Bratri, the synagogue, amazing Marianske Square and last but not least the main sight St Martin’s cathedral . There are the remains of bishop Jan Vojtassak apart from rare altars. The Romanesque-Gothic landmark was built in the 13th century. The church, the town of Levoca, Spissky Castle, church of the Holy Spirit and other sights became UNESCO’s world heritage in 1993. Also, we discovered the spot where is a sight of the castle which is the most popular. We were bit disappointed to see many beautiful houses in our view to be not maintained. However, we believe the houses and the center will be properly renovated in the future. 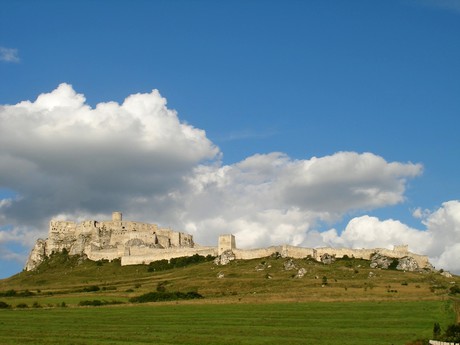 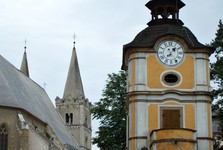 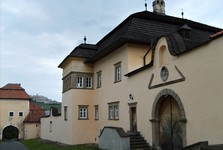 Near Marianske Square we saw a green tourist marking which directs people towards Spissky Castle. More about the castle itself is to be read zde. We did skip the chance to visit it. But this was only due to time constraints. 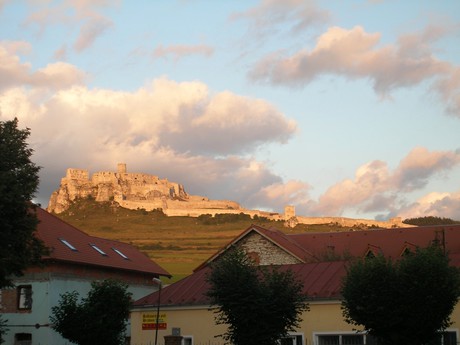 A direction sign is nearby. It directs to many possible destinations and we went along a yellow trail to Zehra village. Beautiful natural scenery opened up in front of us. But we tell you about it next week.