The interior of the monastery houses vaulted corridors and rooms, precious historical paintings of saints, baroque confessional as well as beautiful patron benches. It is interesting that in 1971 the building was rebuilt into a hotel, but fortunately, after the 89th Revolution, the monastery was restored to the Franciscan Order. 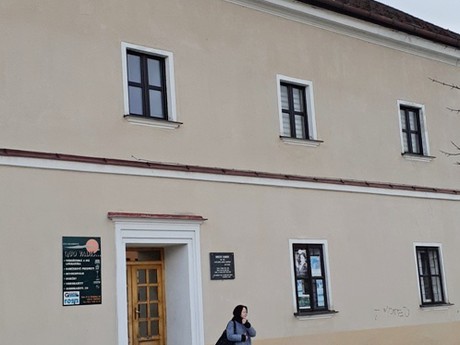 Next to the monastery there stands the Church of St George built in the 17th century. It is a small three-aisled building with a tower (bell tower) ending with a pyramid roof with a cross at the top. A little smaller turret stands out from the tower. The interior features a nice altar, pulpit, organ, oil paintings and other sacral artifacts. The church has an unusual interior and exterior facade, reviving the entire square. Before entering the secular building, there is a pillar of st. John of Nepomuk. 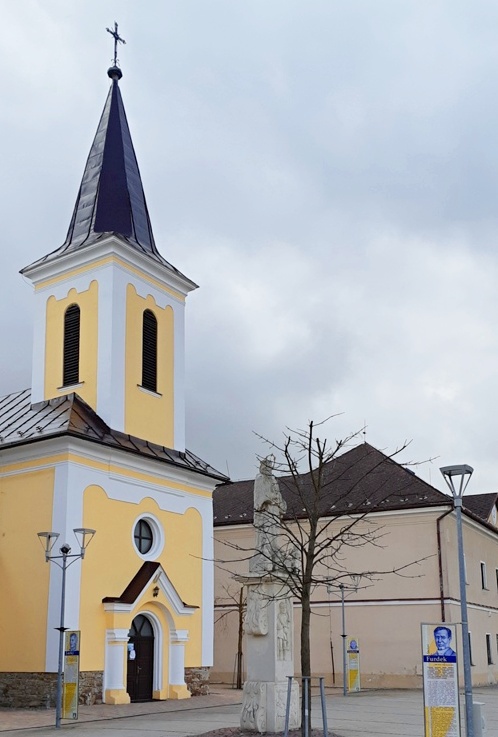 To the left of the church is a relatively ugly building of a shopping center, but it doesn't need to be noticed. In the middle of the square,there is a beautiful gallery of Trstenik's major historicla personalities in the form of memorials made of glass panels mounted on columns. The gallery is complemented by greenery and benches. The lighting columns are also decorated with the biographies of famous personalities who lived or worked in Trstena.

The second part of the square is formed by a large rectangular space. On the one hand, it is surrounded by an interesting presentation of the original paving of the square from the mid-19th century and the second building of the former grammar school, where among others Baroque poet Martin Hugolin Gavlovič or lower classes was attended by the Slovak prose writer Milo Urban. In front of the school is a magnificent monument dedicated to the Red Army. It is a travertine obelisk with a stepped pedestal and a double-sided staircase. The given square is widely used for cultural, social or fairs. 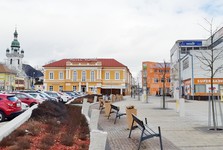 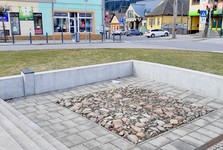 Apart from the beautiful  historic city center, Trstena offers to tourists unforgettable trips to the surrounding areas. In its northern cadastral part there are wetlands where otters live. For lovers of water sports or fishing we recommend to go to the local part of Ústí nad Přehradou and cyclists can use the cycle route leading to Poland. It is also worth visiting the Calvary on Bobrovsky Hill (1894) or the Chapel on the Stone Hill located immediately above the village. Besides the clergy, it also offers views of the Roháče, Babí hora, Orava Dam and the statue of Christ in Klin.

Do not hesitate to set out to explore this picturesque Orava village, which will captivate you with its history, culture and beauty.