The history of this place began in 1371 when Trstena was founded by the notary Schwankomir. Its cadastre was established on the territory of the older neighboring town of Tvrdošín. The newly established settlement was given the name Bingenstadt (until 1609 the name Thrsten appeared - derived from the local swamp area with reed). We know from the period Sotylske documents that the town gained a privileged position, which marked its significant economic expansion. 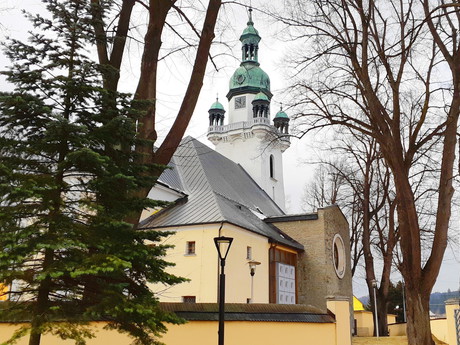 However, the period of development had slowed over time due to the loss of autonomy towards the Orava domain, which became part of Trstená. An important year for the village was 1609, when King Matthias II awarded the city with market rights that had previously been the privilege of the Solomon family. In the 17th century, the aforementioned family was awarded a noble title and the townspeople had the older privileges of the monarchs confirmed, making Trstená the most important village of all Orava villages. Yet it never became a free royal city and until the abolition of serfdom was part of the aforementioned Orava domain. 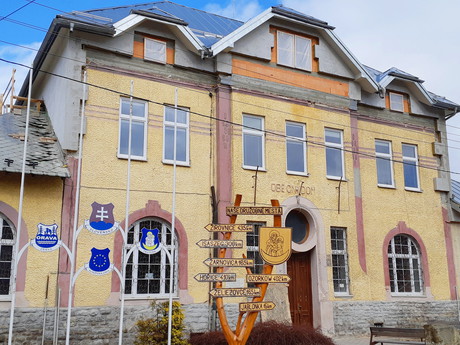 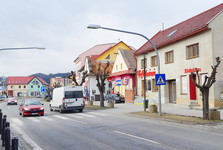 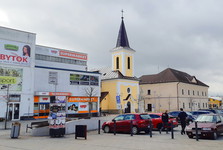 During the Baroque period, when a scapular cult (an important counter-Reformation element) settled in the town, Trstena became the spiritual center of the region. The eighteenth century brought a period of tranquility, prosperous economy, and trade and craft began to develop. Large fairs with cattle but also pottery were held here. The change occurred after the demise of the monarchy. The turbulent period of the 20th century was full of ups and downs. The front line was passing through the town during World War II, which mostly destroyed it. Post-war revival permanently changed the character of the city. From a craft-trade and agricultural center it has gradually become industrial. The stagnation was also helped by the abolition of the district's headquarters in 1960. 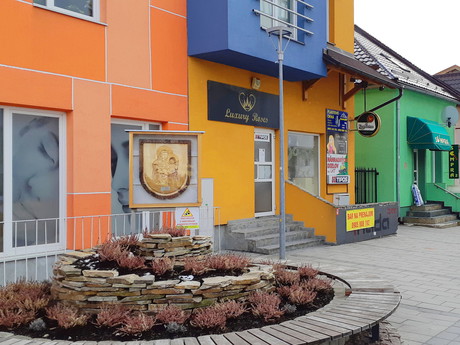 In spite of historical events, Trstena has since 1776 retained the activities of the Order of the Minor Franciscan Brothers, who manage the local monastery and the small church in the square, and have been developing education since the Middle Ages. The then renowned school was transformed in 1869 into the Royal Catholic Grammar School, whose successor is the current Martin Hattal's High School. Since 1948 a hospital has been built here, which is regularly ranked among the best in Slovakia. Trstená has become, for a relatively short time, the largest Slovak producer (importer) of television sets (OVP, Orava). 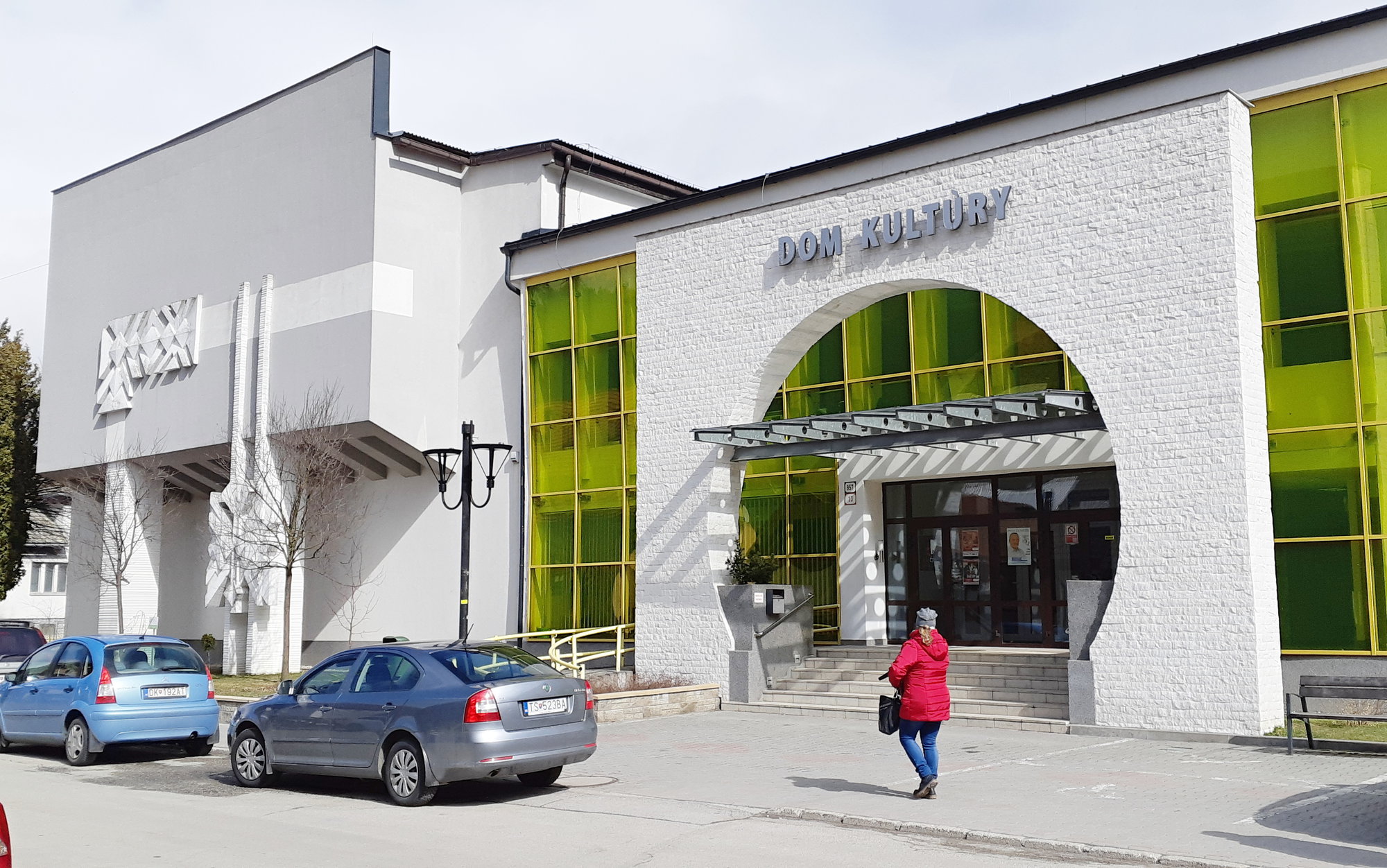 The electrotechnical industry is still represented here. There is Panasonic from Japan, one of the largest employers. As far as cultural activities are concerned, there are events with nationwide activities - Trstenská Flugelhorn, Dilong's Trsten, Gospel Music Festival or the Organ Autumn of Trsten. 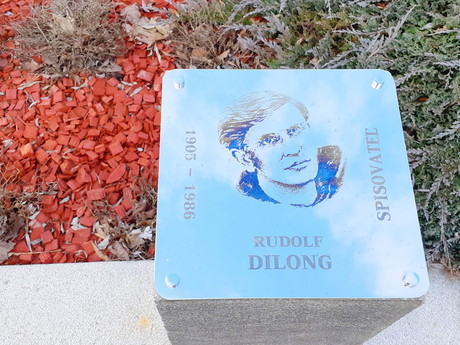 In addition to folklore, customs and traditions, the cultural heritage of the city is ceramics that has been made from local clay since the 17th century. Typical is red brick, decorated with white clay and glazing. 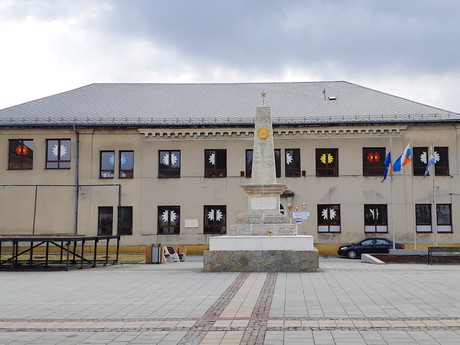 Already in a week we set out for a walk in the town's sights. We will not only talk about the breathtaking Baroque parish church, but also follow the footsteps of personalities and take a look at leisure activities.