Between the two troughs of the river Váh stretches the town of Turany, which boasts a rich history, picturesque architecture and several attractions. You can get there by the I / 18 road, the D1 motorway or the Žilina – Košice railway line. 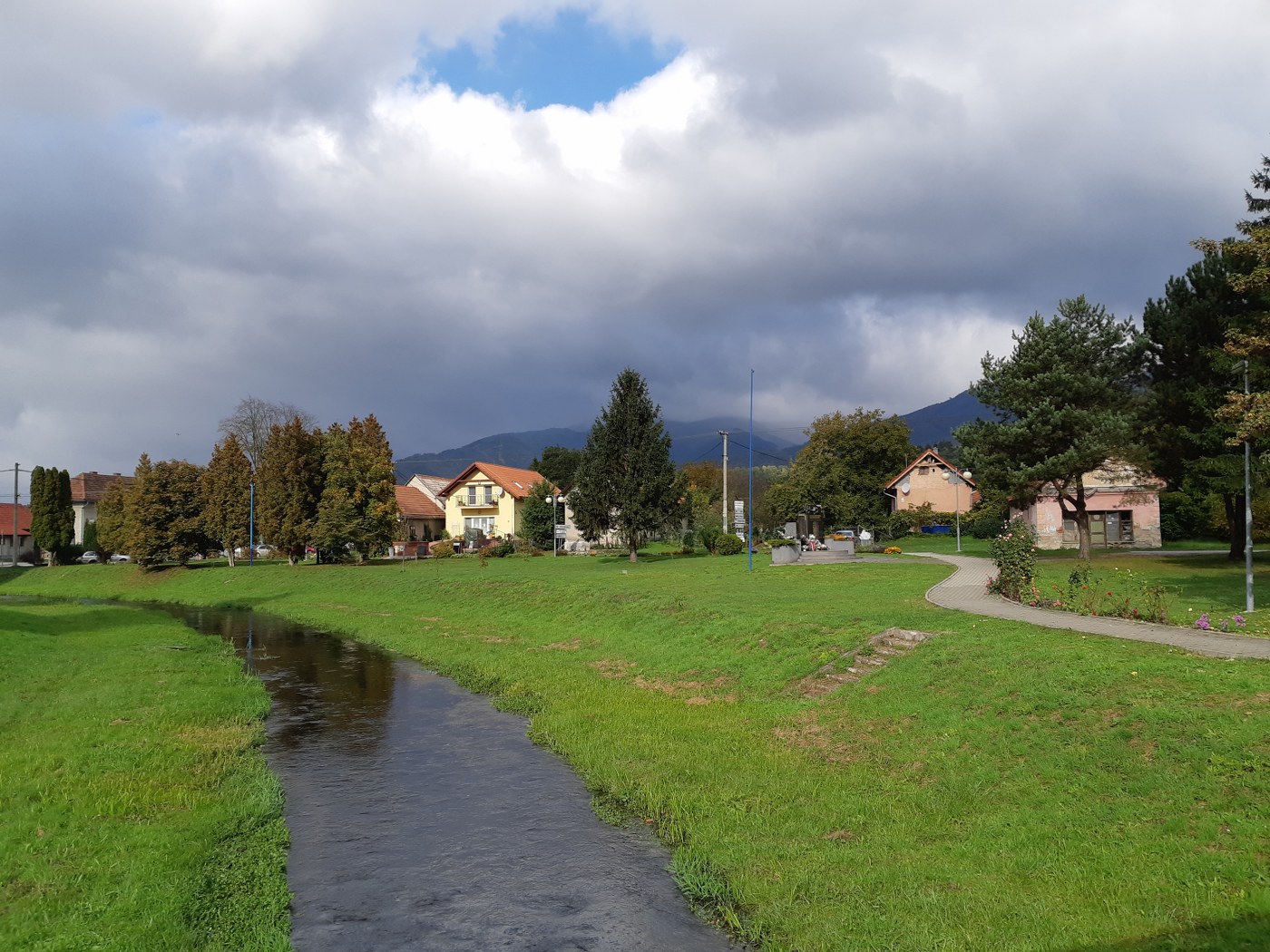 Turany is set in beautiful landscape, dominated by fields and hills of the Small and the Great Fatra. The proximity of one of the most beautiful national parks in Slovakia makes the village an ideal starting point for hiking trips. But we head to its center and start discovering local sights. 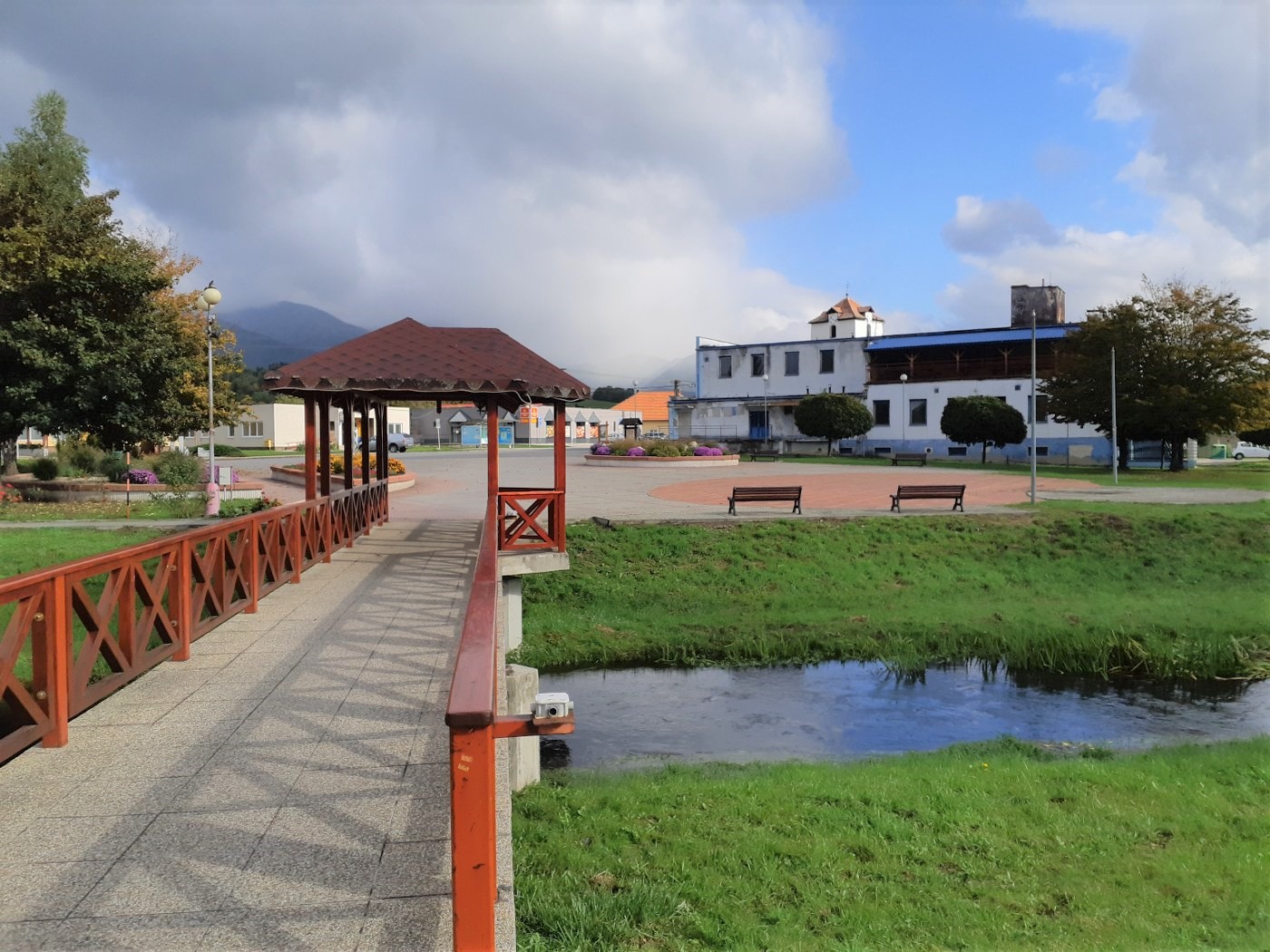 The city of more than 4,000 is one of the oldest in the Turce region. Its settlement dates back to the time before the advent of Christianity, but the first written record is the deed of acquisition of property in 1319. In 1341, the first mention of the name Turan. 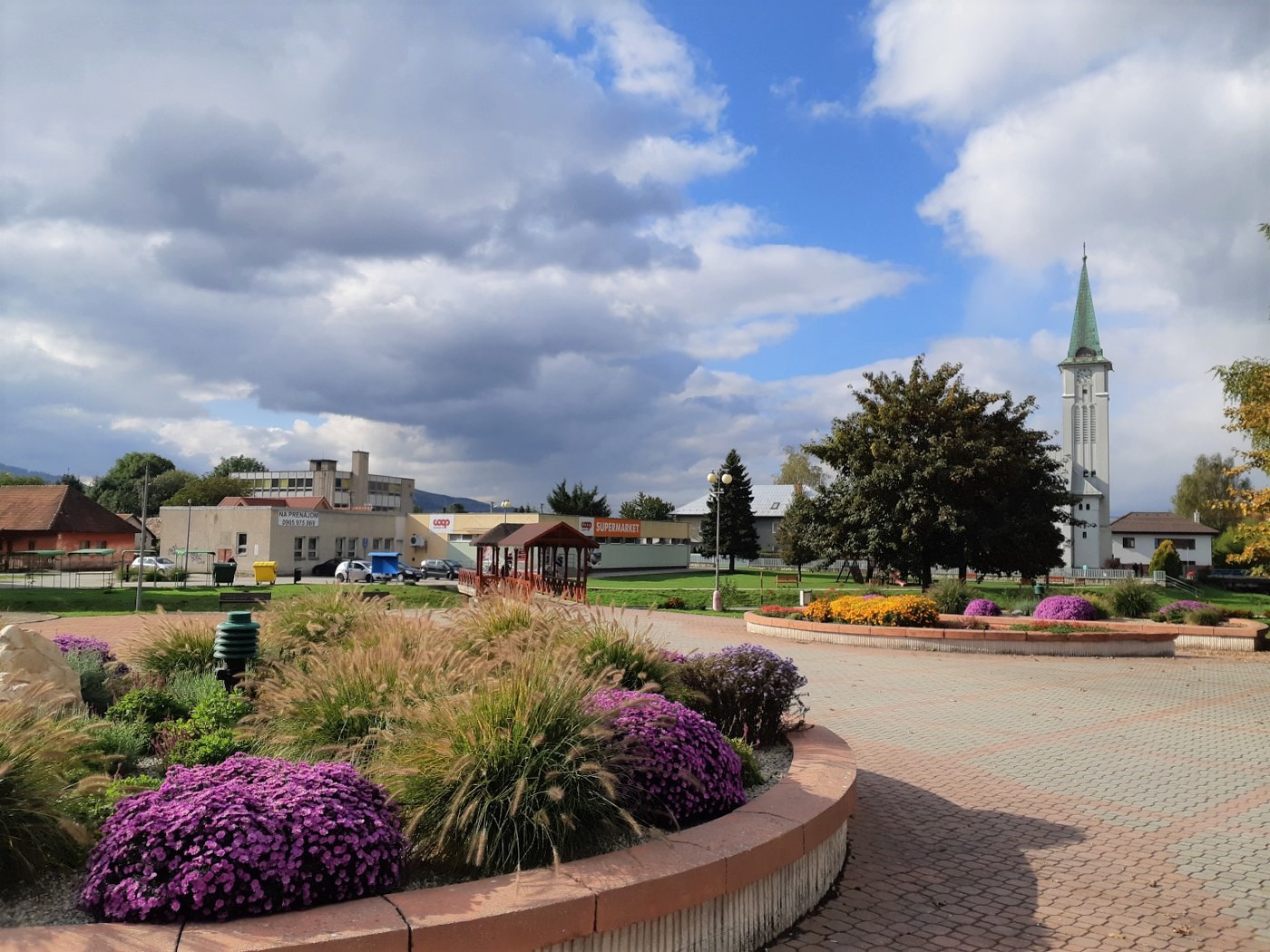 Another landmark for the expanding settlement was the year 1397, when the Turany received the privileges of Krupinské from King Sigismund, thereby elevated to the city by its status. Despite this privilege, they still belonged to the Sklabin Castle. In 1461 King Matthias Corvinus confirms the town privileges, then in 1563 King Ferdinand I, who extends them to the management of three annual fairs and weekly markets (in 1574 the town's rights confirmed King Maximilian II., In 1659 King Leopold I etc.). Despite historical facts, in 1918, for unknown reasons, Turany was deprived of the status of a town and waited until 2016, when it became a town again. 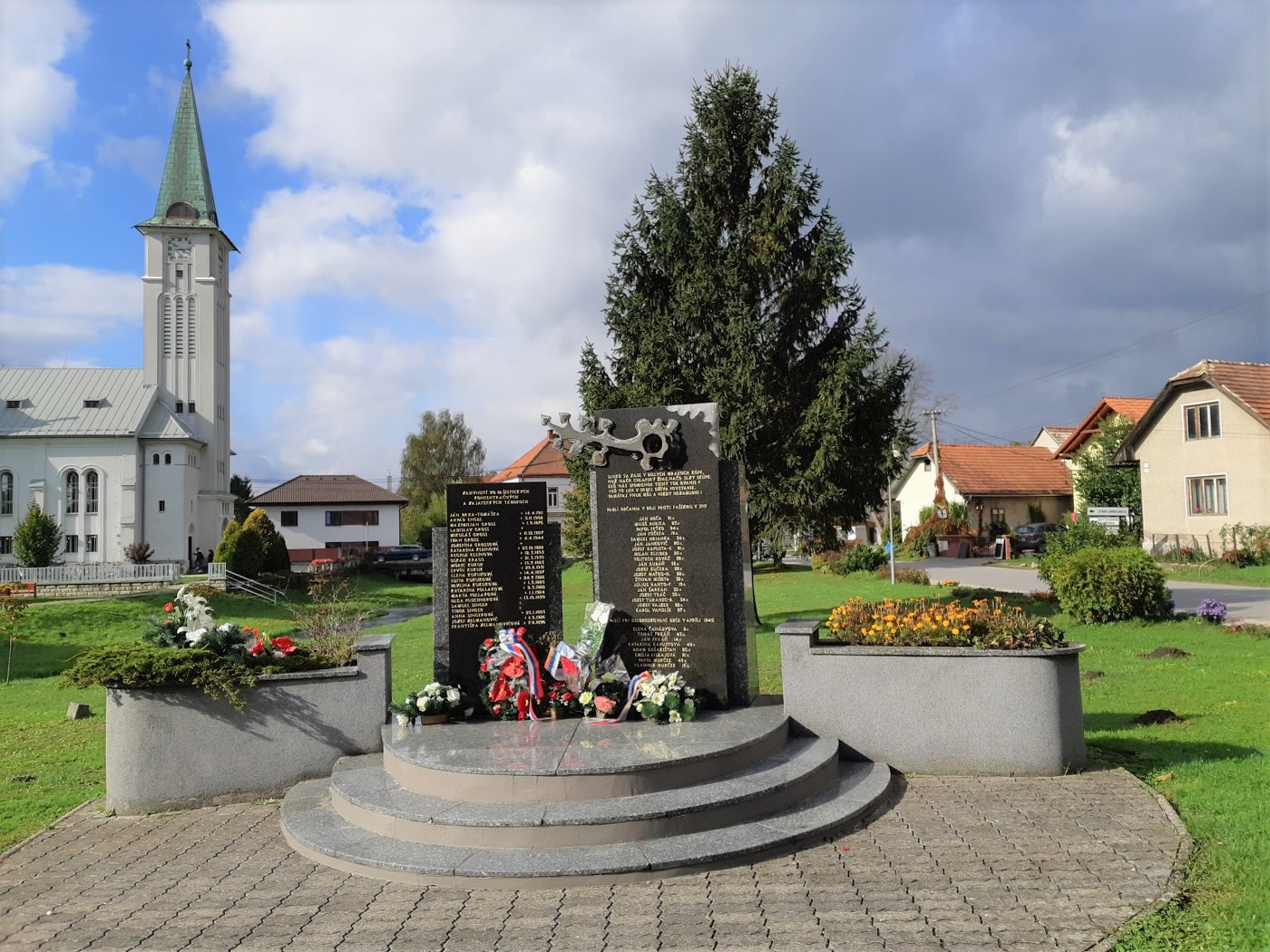 Turany had not only inconveniences with urban privileges, but also with nature or disease. The village has undergone several devastating fires, plague epidemics, which exterminated half of the population, raids of locusts and huge floods. But the tenacious locals always got to their feet and restored everything destroyed. 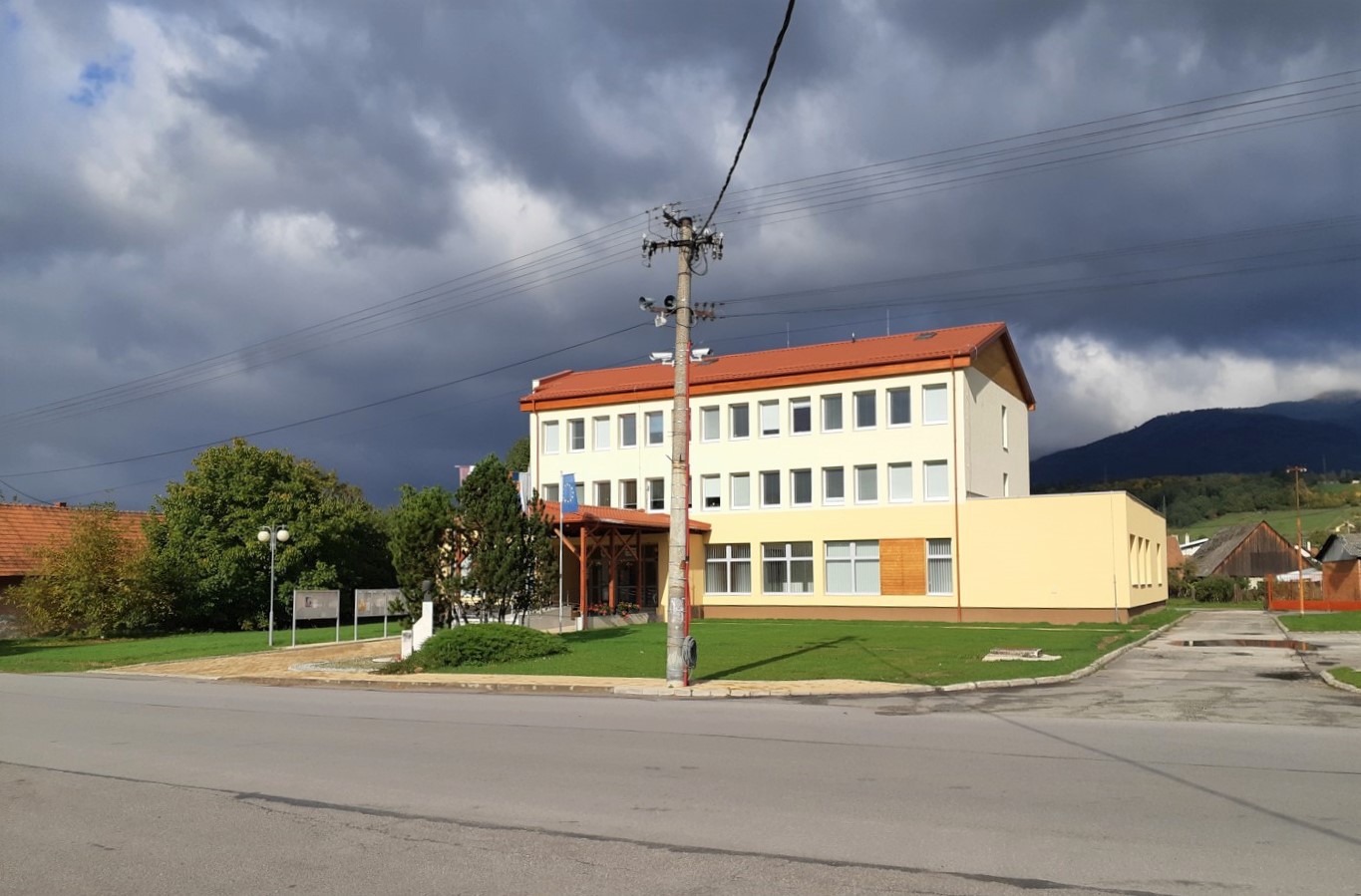 In the revolutionary years, the village was visited by Ľudovít Štúr and Jozef Miloslav Hurban, the Košice-Bohumín railway was significantly developed and a significant timber plant was built. In the 1950s, the Váh Canal, which protects the village from floods, was completed, and the last one for Turany was the construction of the recreational facility Trusalová, one of the best in Slovakia. At present, you will find shops, schools, a cinema, several sports facilities, health facilities and the House of Mourning. The center offers a small but interesting sightseeing. 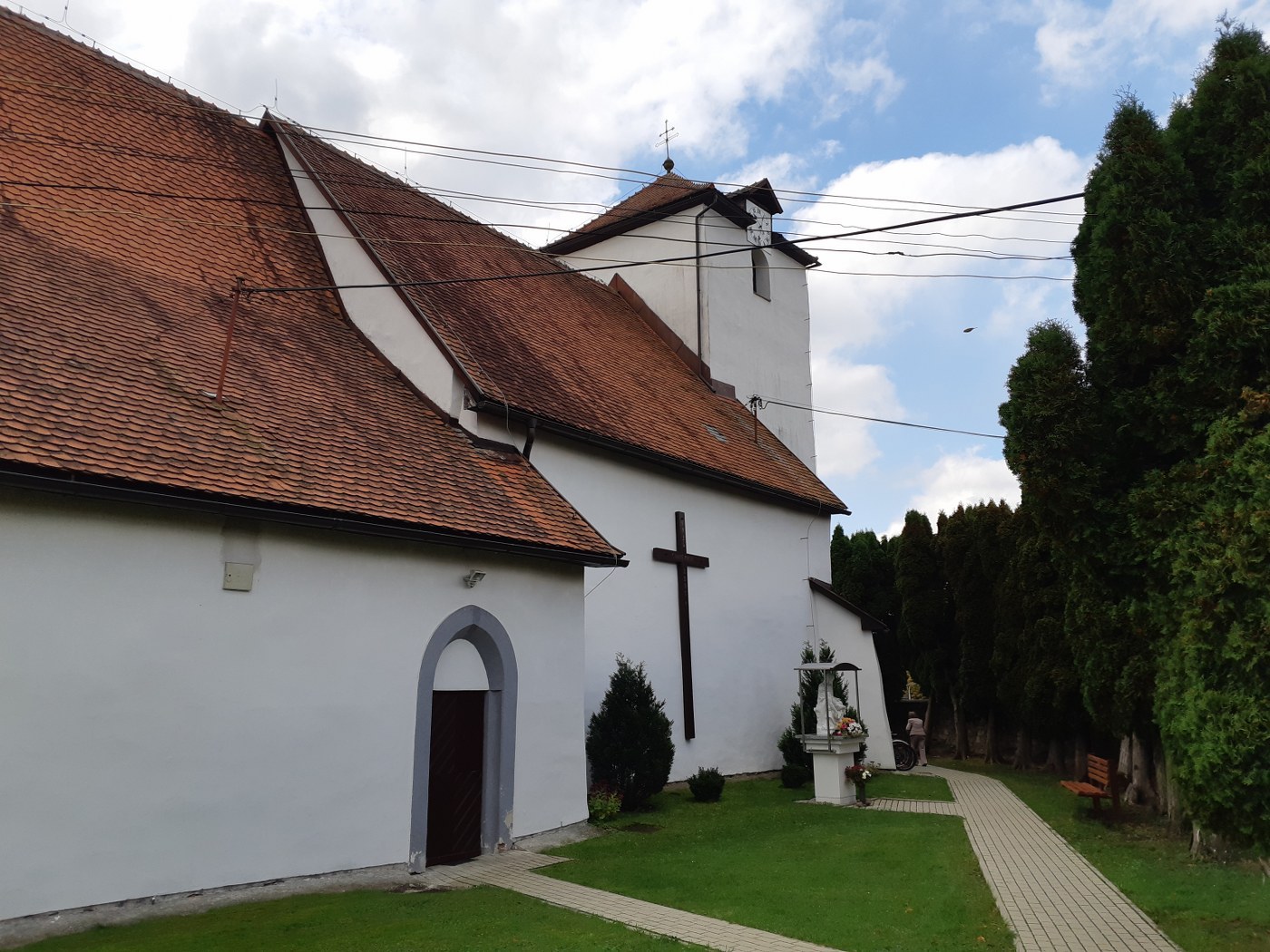 One of the most precious is the one-nave Roman Catholic Church of St. Gaul with a tower from the first half of the 14th century. The interior of the church is decorated with a rare wing altar from the late 15th century. Part of the sacral area enclosed by stone masonry of Hussite origin is a Renaissance bell tower. 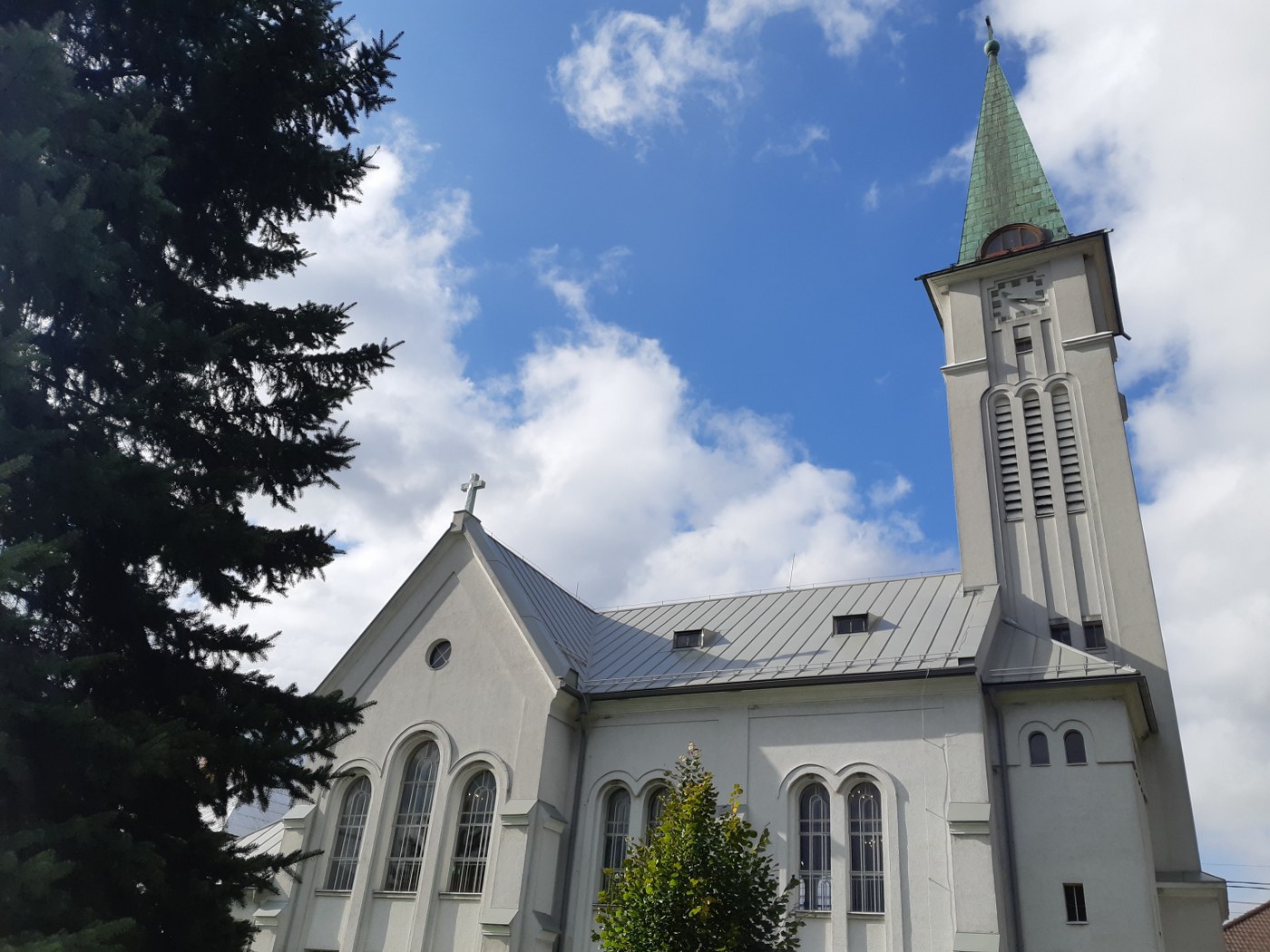 Opposite the church of st. Gála (across the Studenec stream) is a modernist evangelical church with a clock tower and a three-sided emporium in the interior. 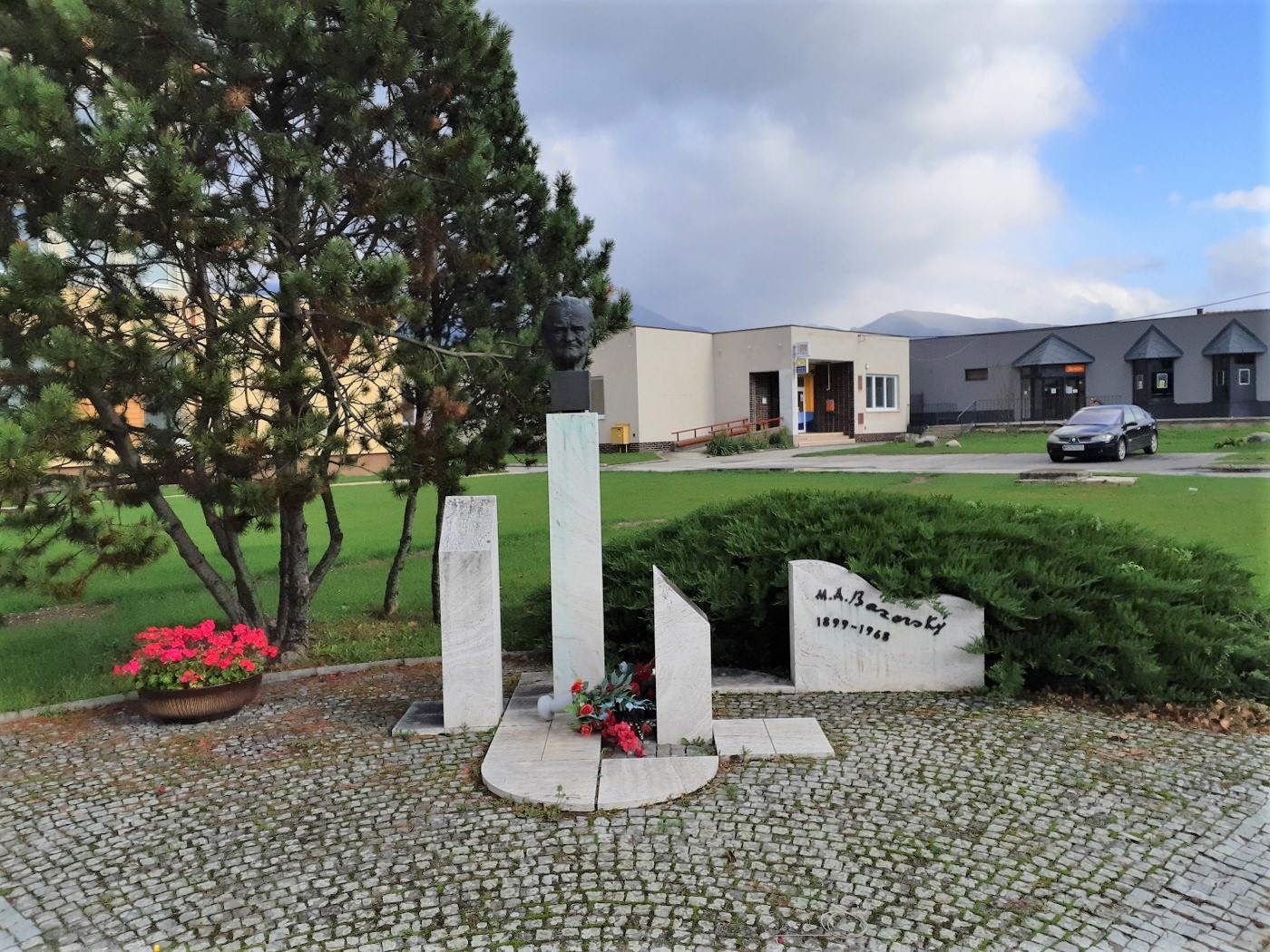 Also interesting is a memorial with a bust of the most representative representative of 20th century Slovak painting and graphics - a local native Miloš Alexander Bazovský - in front of the town hall or a little further away a memorial to the victims of war and SNP. 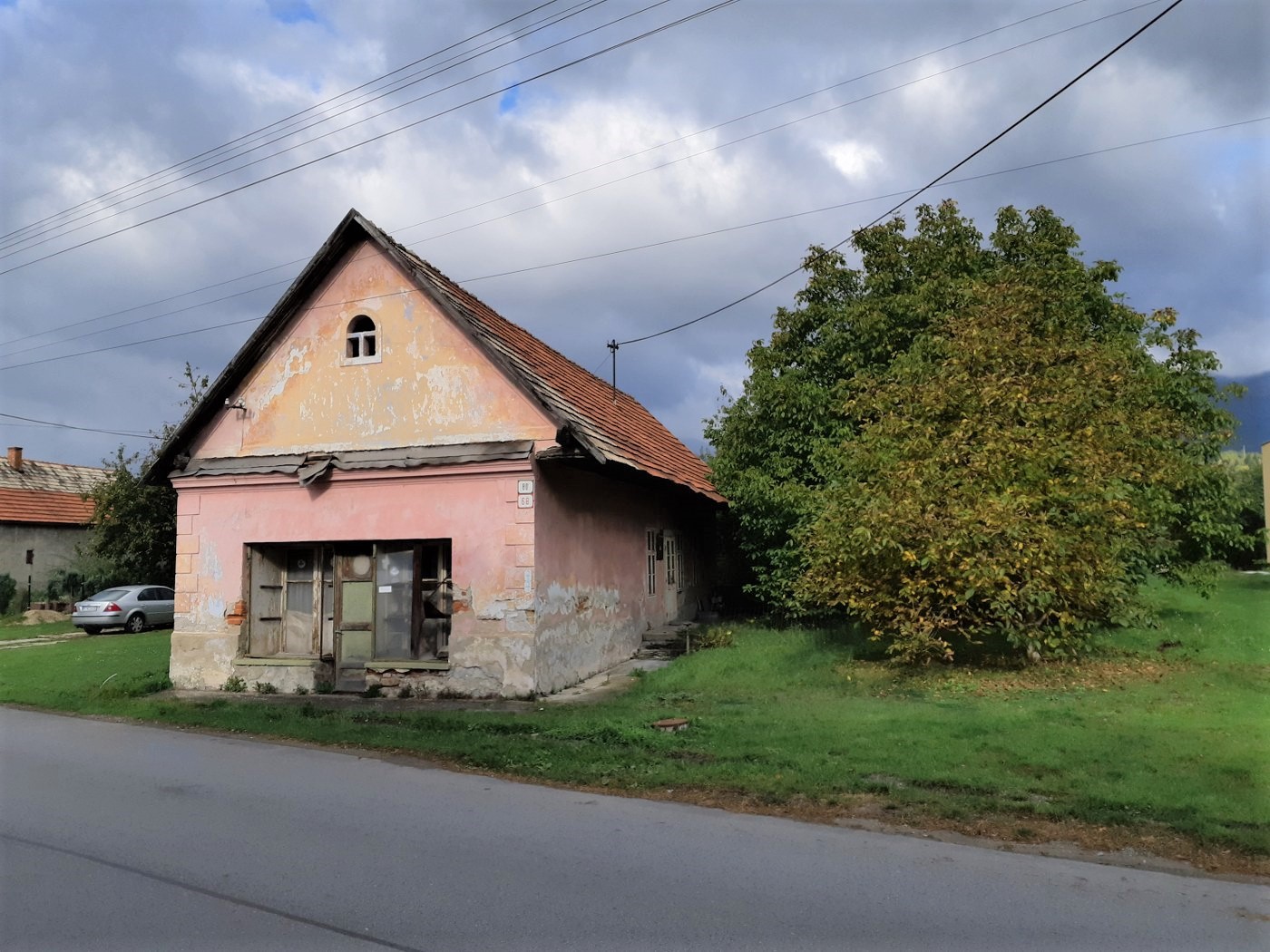 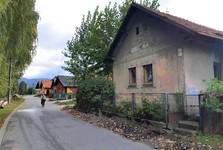 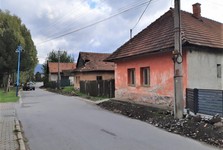 It is also worth visiting the local museum (on Budovatelská 6 street) which documents the history and present, you will find a collection of fauna and flora and architecturally interesting houses, including an unusual building guardhouse and fire department. 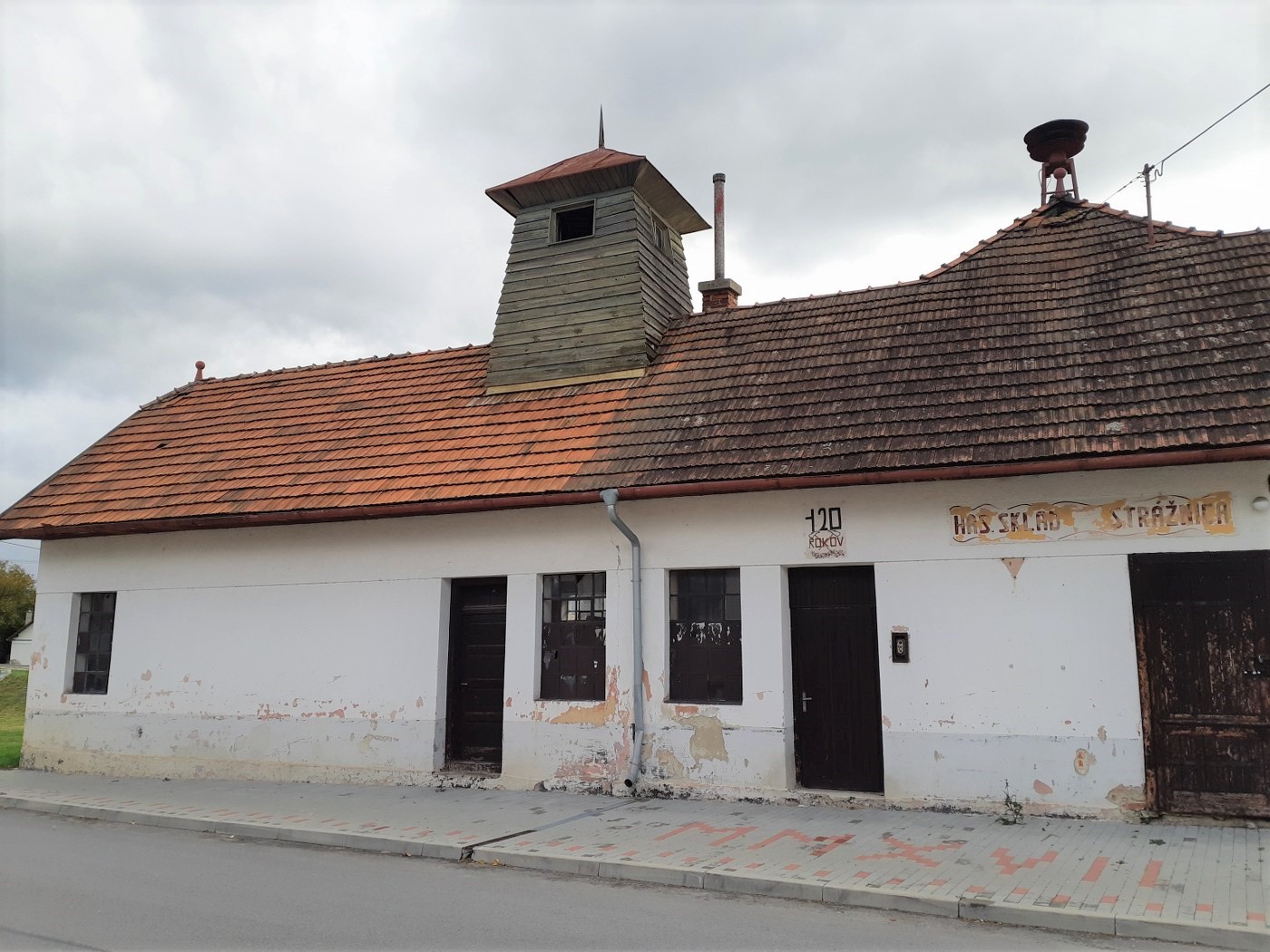 Thanks to the river canals, Turany is an island, which offers many social events during the year, but also a stroll through a little urban and more rural development. The atmosphere will certainly enchant many of you.